A COVIDIOT couple sparked a huge air-sea rescue effort after driving 150 miles from London to wander along a Norfolk storm-lashed beach.

Police were called by the Winterton coastguard on Saturday at 3:30pm after volunteers had seen the couple park their car and disappear into the stormy weather. 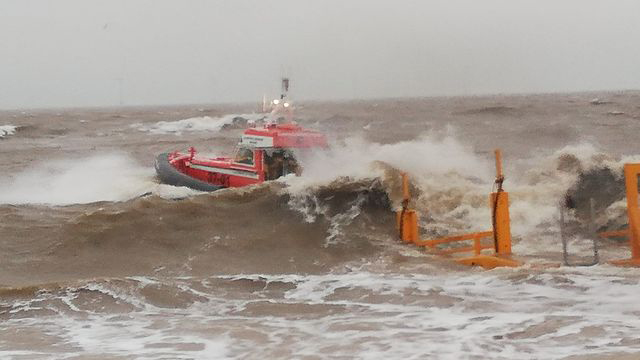 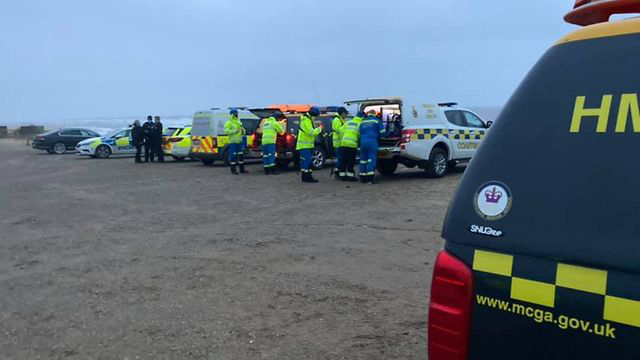 The couple arrived back safe, putting the lives of sea and air workers at risk

Rescue teams said it was among the worst weather conditions they had ever faced and were giving up hope of finding the couple alive as dusk approached.

The rescuers, putting themselves at risk of being swept into the sea, were joined by Caister Lifeboat and a search and rescue helicopter.

However as darkness rolled in, the couple suddenly appeared strolling back to the car park asking what had sparked the dramatic rescue operation.

The pair had left their car unattended in the Winterton carpark for more than four hours.

Norfolk Constabulary said “The woman and her partner were found safe and well at about 4.45pm as they returned to their car.

“It was established the couple had travelled from London earlier in the day and both were given a fixed penalty notices for breaching lockdown rules.”

The couple were condemned for their stupidity and were forced to pay a police fine for breaking lockdown travel rules.

For a first offence of breaking travel rules, people are usually fined £200.

There were also demands that the Covid clowns should foot the bill of the rescue operation, which is estimated to have cost £3,000, with volunteers putting their lives at risk to save the couple from the bad weather.

Paul Garrod, chairman of the Caister independently-run lifeboat, said “We were paged at 4.20pm on Saturday, and launched the boat with six crew members.

“Once we got to Winterton, we had to start a shoreline search. There were 20ft rolling waves.

“It’s the worst I’ve seen in 20-odd years, because we were so close into shore. It was horrendous.”

“Anyone getting in a car right now should hear alarm bells ringing,” the councillor said.

“To put our already over-stretched emergency services at risk like that is indefensible.

“I know people need to get out and about and stretch their legs. I do understand that.

“But these actions by this London couple cannot be justified.”

Mr Bensly added that people should have to foot the bill themselves as it “probably costs three grand to run a search and rescue helicopter for an hour”.

Winterton Coastguard issued a warning on its Facebook post after the drama, pleading with people to take “extreme care when visiting the coast over the next few days”.

It comes as Storm Darcy, dubbed the ‘Beast from the East II’, has brought howling blizzards from Russia to the UK.

A yellow weather warning for snow remains in place across Britain until midnight on Wednesday, with the Met Office warning “frequent snow showers may lead to travel disruption in places”.

The alert covers most of the South East of England, as well as the Midlands, the North East and most of Scotland.

Bus and rail travel has been disrupted with an amber weather warning in place for much of the central belt until 9pm. 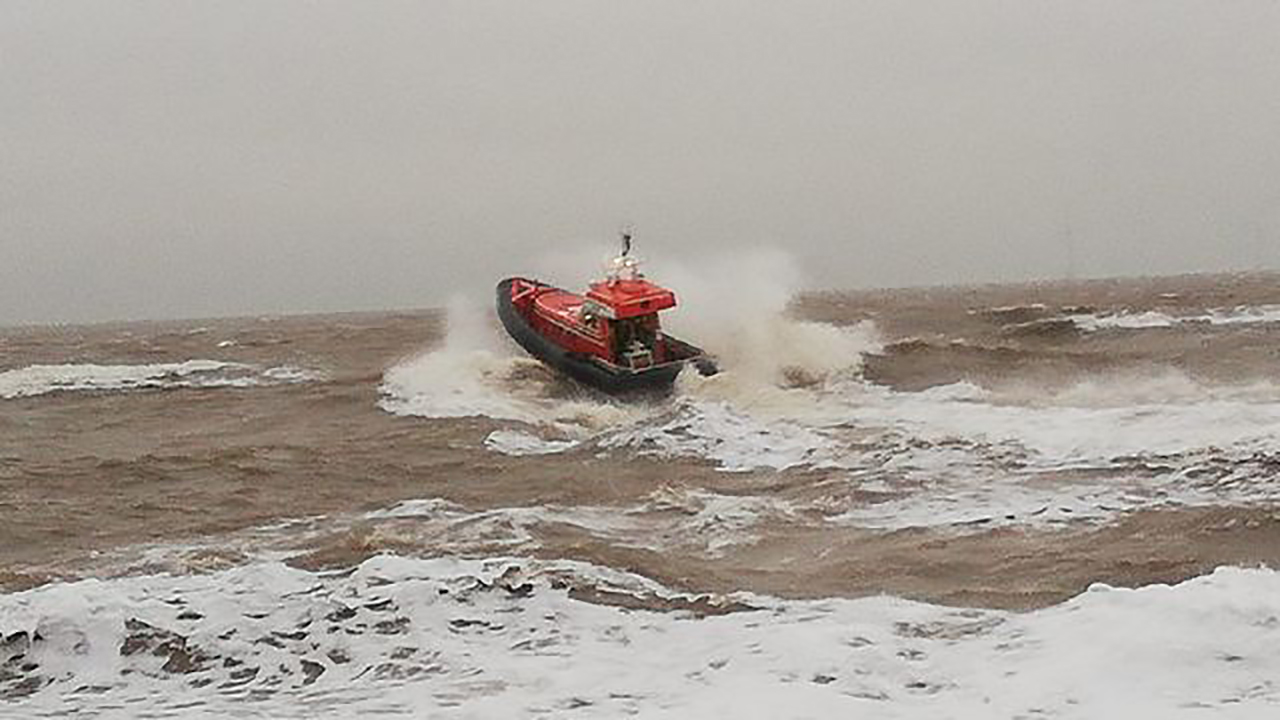 Officers helped carry out the search with three coastguard teams

Man collapses and dies 25 minutes after having the Covid vaccine