THE new Covid vaccine passport app will not be ready for the end of lockdown, Cabinet ministers warned last night.

Holidaymakers will be given jab certificates this summer but a new NHS app for stadiums and festivals is still “months away” from being ready.

Ministers have warned a vaccine passport app may not be ready for the end of lockdownCredit: Getty

Whitehall tech bosses are converting the NHS app to store data about jabs, tests and antibodies – but it is far from ready.

And they said that it certainly wouldn’t be ready before Boris Johnson has vowed to lift restrictions fully at the end of June.

Senior sources say hopes of the app being used in time for Wembley hosting the Euros final have faded, with paper or text message proof of testing likely to be used instead.

One Cabinet source said: “NHSX who are behind it, are in a total mess and it is inevitably going to be late.” But last night health sources insisted there were no concerns about the potential to deliver the app in time for the summer season.

The PM is said to want to launch vaccine certification systems for international travel in line with letting Brits go on holiday from May 17.

But any sort of papers for big events won’t be able to use them until the tech is sorted.

The PM said earlier this week: “under the current system, you don’t need any kind of certificate, you certainly won’t need anything on the May 17 openings, assuming we get there.”

Meanwhile, it emerged yesterday that top summer hotspots could be on the UK’s green list when holidays become legal again next month. 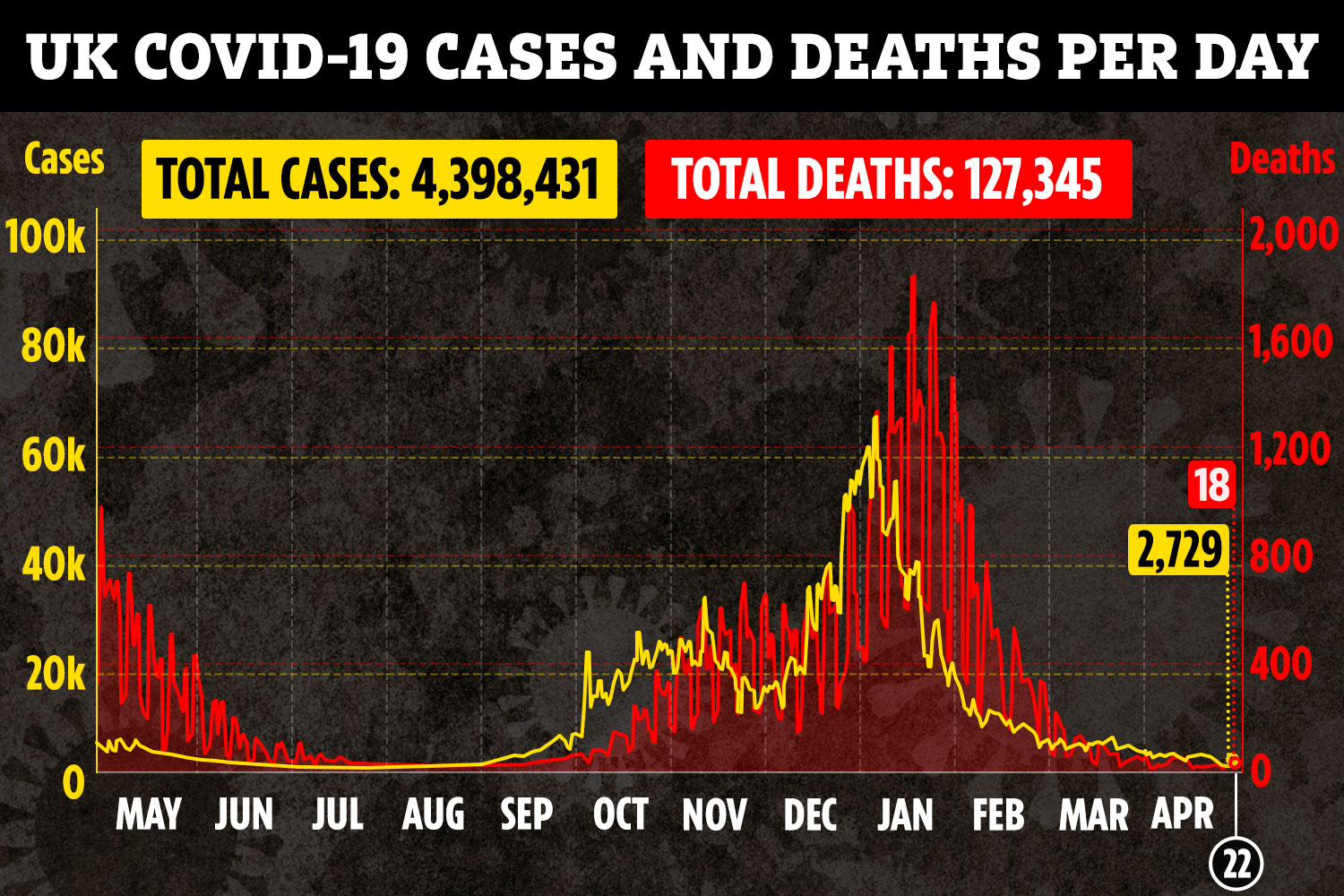 Island destinations are thought to be highly likely to make the cut after Transport Secretary Grant Shapps said they would be given their own places in the traffic light classification earlier this week – mirroring the last year’s travel corridors.

Spain’s Canary Islands, Portugal’s Azores and Malta may make the list due to their high vaccination rates and low cases of the virus.

Greece is also ramping up a campaign to get all of it’s islanders jabbed up first.

He said: “We are desperate to welcome you this summer. We’ve been having constant conversations with UK authorities.”

The traffic light system for assessing countries as “green”, “amber” or “red” is based on vaccination rates, infection levels, whether there are variants of concern and how good their genomic scanning system is.

Holidaymakers will be able to travel to “green” destinations without having to quarantine on their return, although they will have to pay for a gold standard PCR test on their return.

“Amber” nations – which is expected to include most of mainland Europe – will require travellers to quarantine at home for 10 days on their return and pay for two PCR tests on days two and eight.

Paul Charles, chief executive of travel consultancy The PC Agency, and said he expected up to 30 countries to be considered “green” safe destinations.

He said: “Countries that will possibly be green include Israel, Barbados, Morocco, Maldives, Seychelles, Grenada, St Lucia, Antigua and the British Overseas Territories of Bermuda, Turks & Caicos, Falkland Islands, St Helena and a clutch of others.

“As such, it’s highly likely 20-30 countries could be green from the outset.”