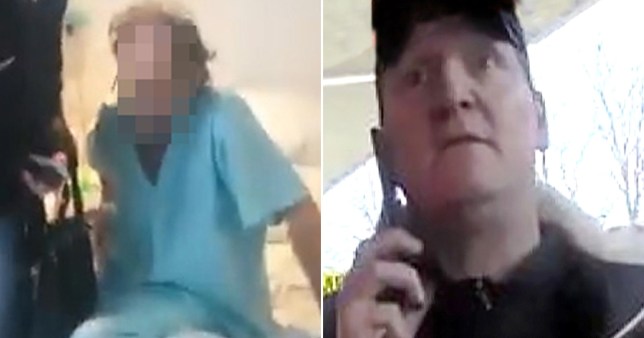 A man involved in an argument over coronavirus with doctors at a hospital in Redhill has been arrested by police.

Toby Hayden-Leigh, 45, was among a group of people attempting to remove a sick patient from hospital in an altercation which involved medics being told that Covid-19 ‘had not been proven to exist’.

The group of people became abusive to hospital staff when they attempted to remove the elderly man.

Mr Hayden-Leigh, of Maidstone, Kent, has been arrested on suspicion of causing a public nuisance and is in custody.

Surrey Police said they had made the arrest in connection with an incident at the East Surrey Hospital on January 21, after previously saying Mr Hayden-Leigh was wanted.

A widely-shared video posted on social media shows the confrontation on the ward.

A medic is seen to inform a maskless man that the patient is being treated with oxygen, steroids and antibiotics for coronavirus pneumonia, affecting both his lungs. 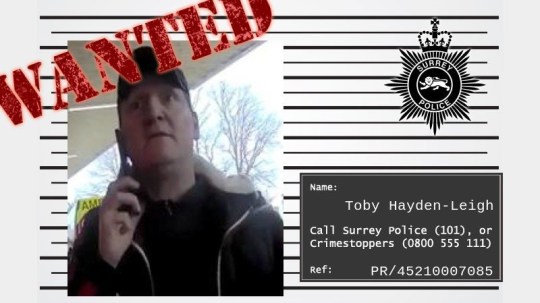 A police appeal for the 45-year-old (Picture: PA)

He warns him that if the oxygen were removed ‘he will last about half an hour until he dies’.

The man is then seen to be removed from the ward by security guards and, when asked why he is not wearing a mask, he states that he is exempt but declines to provide an exemption letter.

A second man was also arrested on Thursday afternoon on suspicion of assisting an offender and is also in custody, Surrey Police added. 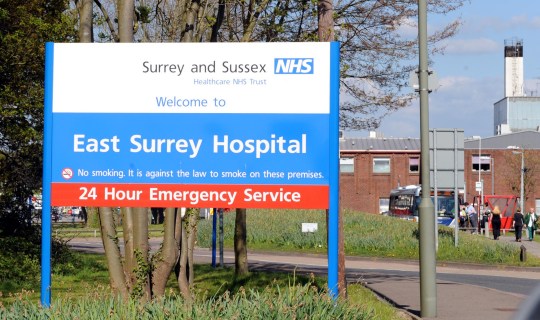 East Surrey Detective Chief Inspector Kimball Edey said: ‘The appeal generated hundreds of calls from members of the public with information as to his whereabouts and we would like to thank both them and the media for their help in tracking him down.

‘I would also like to thank our colleagues at Kent Police, who assisted with the arrests.

‘The man will be interviewed and further updates will be issued in due course.’

How Clare Crawley Is Finding ‘Happiness’ After Dale Moss Split