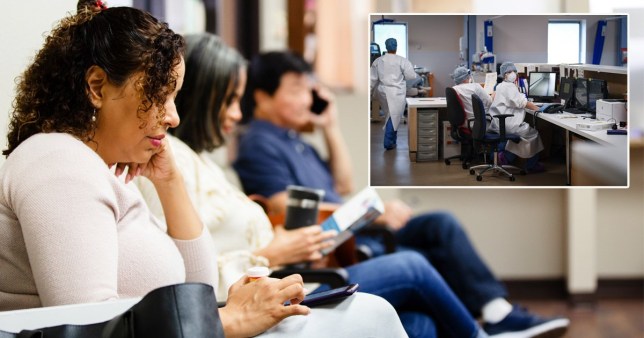 There are fears that patients could be waiting years not months for treatment (Picture: Getty)

It could take up to five years to clear the backlog in the NHS caused by the coronavirus crisis, a key organisation is warning.

NHS Providers says the ‘very worrying’ build up of patients in hospitals will continue to put strain on the health service for at least three years in the worst affected areas – and possibly two more.

Recent data suggests 4.7 million people were waiting to start treatment at the end of February – the highest figure since records began in August 2007.

The amount of people waiting more than 52 weeks to start treatment in hospital was 387,885 – the highest for any calendar month since December 2007 and hundreds of times higher than the previous year.

It comes after the monumental strain that the pandemic placed on the NHS, which also led to countless treatments being cancelled and delayed.

NHS Providers, which represents every NHS hospital, and mental health, community and ambulance service in England, said tackling the fall out in the worst affected areas could take three to five years. 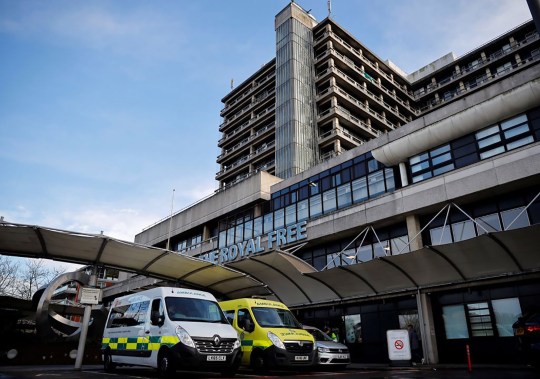 The organisation urgently called for a ‘bold transformative approach’ with additional funding from the Government to clear the backlog in a quicker period.

It comes amid fears that patients could be waiting years not months to be treated.

‘Trust leaders are going as fast as they can in tackling the most urgent cancer, surgery and other cases. They are only too aware of the impact of delays.

‘The scale of the backlog ahead is very worrying.’

He continued: ‘Some chief executives are adamant we must avoid returning to the situation in the early 2000s, when the NHS had far too many people waiting for years, not months, on waiting lists.

‘What’s needed now is a team approach – the NHS transforming how it provides care and the Government providing the extra funding required to enable that transformation.

‘We need to work together over the next few months to create a joint plan to deliver for patients and service users to be announced in the multi-year spending review we are expecting at the end of the year.’

Mr Hopson added the issue is not just about elective and cancer backlogs in acute hospitals, but also patients and service users waiting for mental health and community services.


The organisation said the changes needed include an increase in workforce capacity, investment in a new network of community diagnostic hubs and new ways of treating patients.

A Department of Health and Social Care spokesman said: ‘Our NHS has faced significant challenges over the past year and we continue to support our incredible health and care staff who have kept services open this winter for thousands of patients.

‘We are backing our NHS with an extra £7 billion for health and care services this year, bringing our total additional Covid-19 investment to £92 billion.

‘This includes £1 billion to support NHS recovery by tackling waiting lists and providing up to one million extra checks, scans and additional operations.’