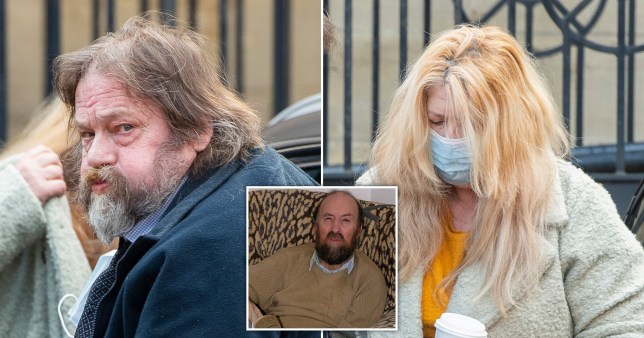 A ‘greedy’ couple starved their live-in landlord to death in order to inherit a third of his £3.5 million estate after forging his will, a court heard.

James ‘Anthony’ Sootheran, 59, was allegedly left to die in a ‘foul, unhygienic cell’ by carer Lynda Rickard and her husband Wayne.

The couple moved into the millionaire’s farmhouse near South Newington, Oxfordshire, in 2006 to look after his elderly mother Joy, who had dementia.

They are accused of plotting to defraud their estate and fortunes, with ‘controlling’ Lynda, 62, said to be the driving force.

The mum-of-three has previously admitted forging the will of Mrs Sootheran – where she was set to gain half of her almost £1.5 million estate.

She also admitted forging the will of Mrs Sootherans’s only son Anthony to inherit a third of his £3.5m estate.

The defendants deny murdering their landlord for financial gain, claiming his death was the consequence of his own self-neglect. 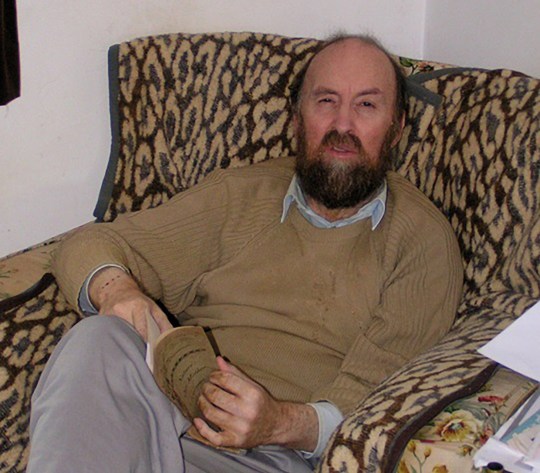 But the jury heard Lynda found the ‘perfect’ victim in Mr Sootheran – described as ‘a recluse who was prone to gross self-neglect’.

‘Of course [this] gave Lynda Rickard the perfect cover for precipitating his death,’ prosecutor Oliver Saxby QC told the court.

Jurors were told Mr Sootheran, who had complex health issues, was under the care of Lynda at the time of his death.

Just six months before his frail body was discovered on March 18 2014, his cousin Richard Stubbs visited him at High Havens Farm and was ‘horrified’ at what he saw.

The court heard that on arrival, Lynda attempted to cancel the meeting as she had many times before but Mr Stubbs persisted and forced his way into his cousin’s bedroom upstairs. 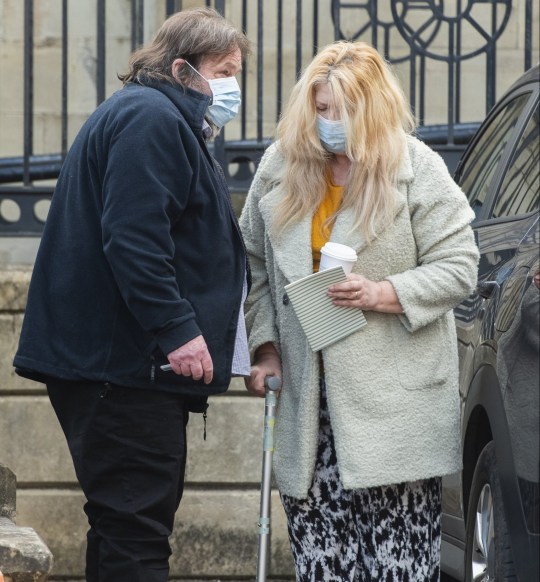 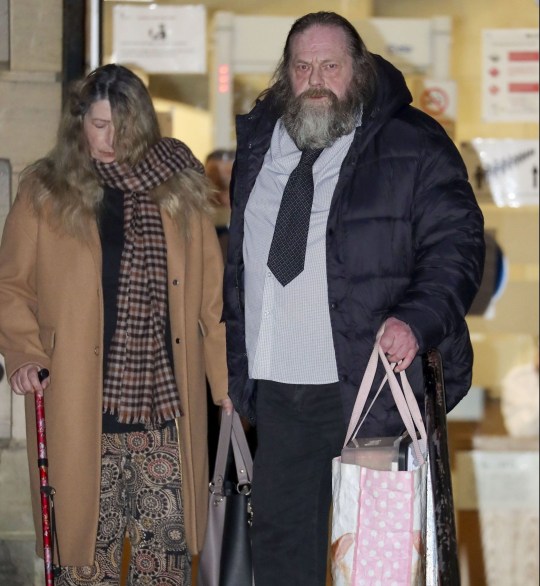 They are accused of plotting to defraud Mr Sootheran’s estate and fortune (Credits: PA)

Mr Saxby said: ‘Both Anthony and his room, were in a terrible state. He was thin and frail. The bed linen was stained and looked like it had not been changed in months. A window pane was broken.

‘In the corner, there was a pile of Anthony’s hair. There was no television in the room. There were no books, or magazines. In short, it was a cell. A foul, unhygienic, cell.’

Mr Sootheran told his cousin that he never left his room and had last seen Lynda the previous evening, meaning he had not eaten or drunk that day.

‘Anthony said he was worried about upsetting Lynda Rickard and scared of being evicted and placed in a mental health institution.

‘He was totally dependent on Lynda Rickard and she was failing to feed him or take any care to ensure he had safe, clean living conditions,’ Mr Saxby said.

Mr Stubbs was so horrified that he took photos which the jury members were shown at Reading Crown Court on Thursday, when the trial began.

Opening the proceedings, Mr Saxby said: ‘This is a case about greed. Casual, opportunistic greed.

‘In simple terms, assisted by her husband, Lynda Rickard starved Anthony Sootheran to death thereby satisfying her greed and securing for herself and her family the windfall she craved.

‘In short, for their own gain, they killed him – by isolating him, neglecting him, failing to obtain appropriate medical help for him and depriving him of food and drink.’

In addition to denying murder, Lynda denies gross negligence manslaughter, fraud, and two counts of perverting the course of justice.

Wayne Rickard, 66, denies causing or allowing the death of a vulnerable adult, fraud and perverting the course of justice.

Standing alongside the Rickards in the dock were friends Shanda Robinson, 51, Denise Neal, 41 and 49-year-old Michael Dunkley who were all alleged to have become ’embroiled in her dishonesty’. They deny fraudulently signing wills knowing that they were forged.

A sixth accused person, June Alsford, 78, previously admitted signing Joy Sootheran’s will knowing it was not genuine, the court heard.