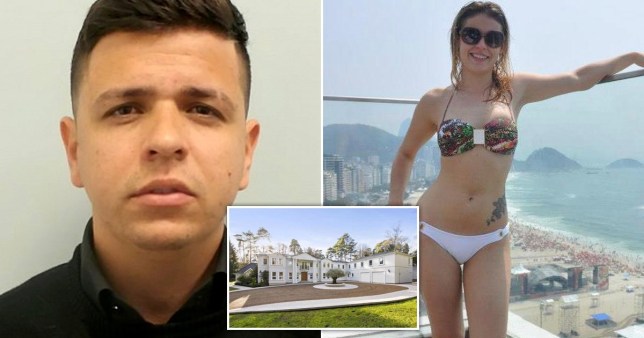 The couple lived lives of luxury in a £12,500-a-month mansion off of their drug business (Pictures: Central News/SWNS/MET)

A couple ran a drug operation that charged £2 for delivery and had a ‘no working on Sundays’ rule.

Diego Da Souza Arruda Reis, 35, and his wife Suellen Miguez, 36, have been jailed for the ‘largest seizure of chemsex drugs in London’. Now, details of their intricate dial-for-drugs delivery service have emerged.

The Brazilian couple offered multiple drugs, including cocaine, viagra and heroine, on a menu that neatly laid out prices for different quantities, The Sun revealed.

They employed 30 moped drivers, dubbed the ‘Asphalt Angels’, and paid them wages of £730 a week.

Delivery drivers alternated shifts with an organised rota and they reported to offices set up in AirBnBs.

These employees could give suggestions and the ‘best’ ones were rewarded monthly.

Customers had to be referred to the exclusive WhatsApp group through existing members before they could order any substances.

They had to spend at least £30 on drugs, pay a £2 deliveree fee and respect that the dealers did not deliver on Sundays.

The service was open Monday to Saturday, from 11.30am to 10.30pm and deliveries started from 1pm. 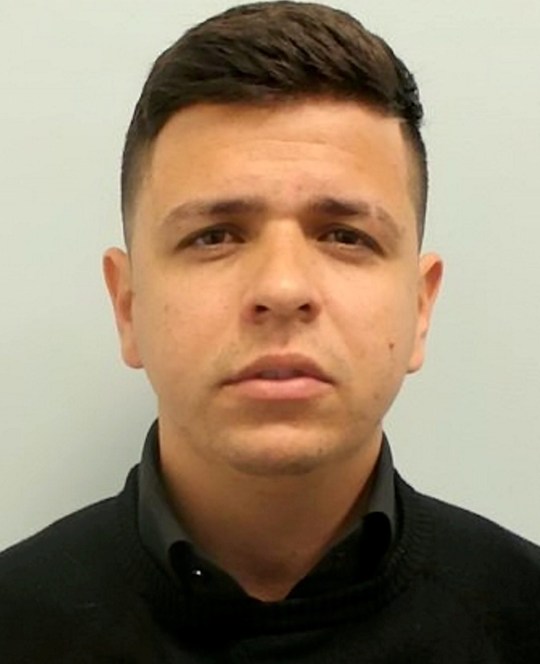 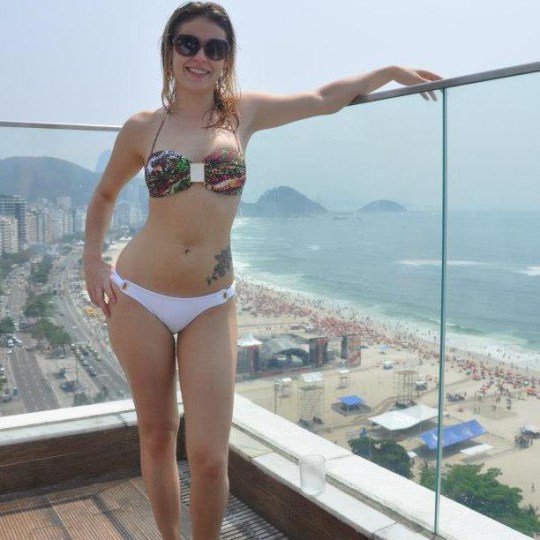 The couple often went on luxury holidays with the money they made from dealing drugs (Picture: Facebook/Collect)

Reis and Miguez lived a life of luxury off their illegal business.

They rented a £12,500-a month-mansion on St George’s Hill in Weybridge, Surrey.

The owners of the property did not know about their tenants’ criminal activities.

The criminal couple also had an apartment on the riverside in central London, drove an orange Lamborghini and went on luxury holidays.

Cops bust the whole operation in 2018 and seized £3 million worth of drugs that took up five storage units. 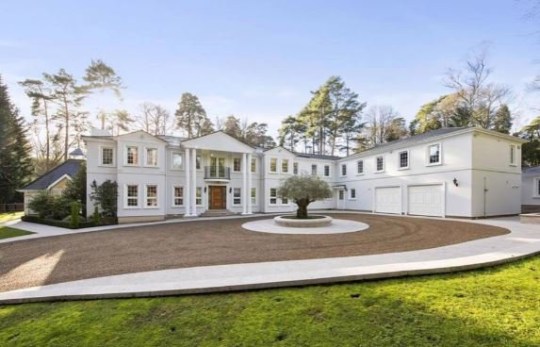 Several gang members were arrested too, including 22-year-old Isabella Braga Da Silva who was found carrying £500,000 worth of drugs in a car.

Da Silva’s boyfriend, Bernardo Salles, was hired by Reis and Miguez to help manage the day-to-day runnings of the business.

Salles, 27, ran the drug delivery drivers whilst another man, based in Bristol, laundered the money and directed cash flow and wages.

On Wednesday, Inner London Crown Court jailed Reis and Miguez for 13 years each.

Sallas and money-laundering Carlos Libardi Da Silva, 35, were both jailed for eight years while Braga Da Silva was sentenced to three years behind bars.

Judge Nigel Seed, QC, said: ‘These convictions have been successful in bringing down a major drug network responsible for the largest seizure of chemsex drugs in London.’

UK Covid death toll passes grim milestone of 150,000 fatalities a year after being plunged into lockdown