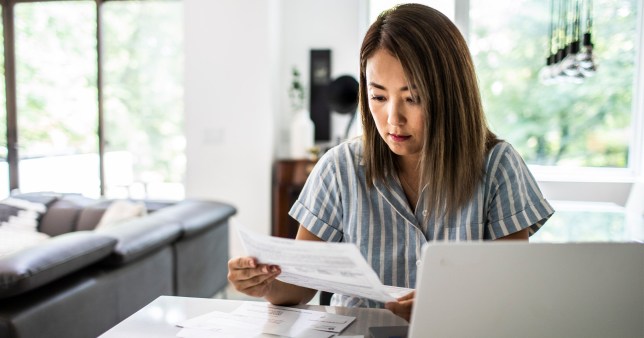 As the cost of living crisis worsens, this could be a lifeline for millions (Picture: Getty)

Martin Lewis has urged people who have prepayment meters to check if they are eligible for the government’s £400 vouchers.

From October 1, households should have begun to receive the first instalment as part of the Energy Bill Support Scheme.

But millions of pounds meant to help those struggling with their energy bills has gone unclaimed.

According to PayPoint, only a little more than half (53%) of the 800,000 vouchers it has issued have been redeemed so far.

It means that households are so far missing out on around £27 million in support that would be paid by the government.

The Money Saving Expert founder tweeted earlier today: ‘Are you on a non-smart prepayment energy meter?

‘If so there are reports today that many people on these have not yet claimed their £66/mth winter energy help vouchers. 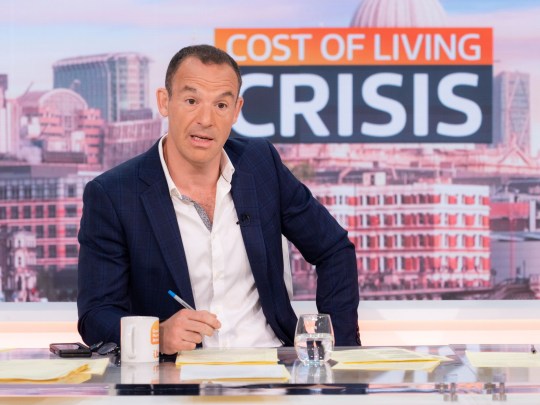 Martin Lewis took to Twitter to raise awareness about the problem (Picture: ITV/Shutterstock)

‘If you’re in that position, have you claimed, if not why not (maybe just not topped up yet after pre-loading?)’

Mr Lewis later added that some people were unable to claim the vouchers as they do not have photo ID.

He said: ‘I’m hearing some people are unable to claim their Energy Support £66/mth vouchers (for non-smart prepay meters) because the vouchers say you need photo ID – and you may not have.

I’m hearing some people are unable to claim their Energy Support Â£66/mth vouchers (for non-smart prepay meters) because the vouchers say you need photo ID – and you may not have.

Under the Government scheme, which was announced in May, households will get between £66 and £67 taken off their energy bill every month between October and April.

For households that pay via direct debit, or who have smart pre-payment meters, this money is taken off automatically.

But millions of households are on older pre-payment meters – and these people are instead sent a voucher which they have to redeem in a shop.

PayPoint is also not the only company that will be issuing them, so the problem is likely to be larger.

According to the BBC, the Post Office, the country’s biggest voucher processor, has said that 40% of those eligible are yet to redeem their credits.

Adam Scorer, chief executive of the charity National Energy Action, stressed the government ‘must learn this lesson’ for whatever comes after the Energy Price Guarantee.

He added: ‘One of the least surprising outcomes from the Energy Bills Support Scheme is that people on older pre-payment meters are most likely to miss out.

‘They may not know that the scheme exists, be reluctant to open letters from suppliers, miss the email, or can’t print the voucher off.

‘Having the support in place is, of course, vital. Making sure people can and do access it is just as important.’