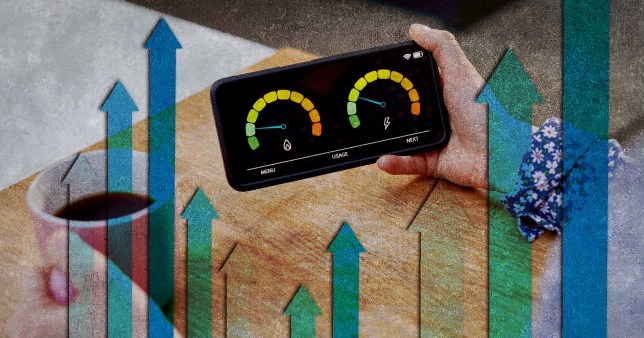 From today households will be paying more for their energy bills in comparison to last year despite government intervention (Picture: Getty Images)

People up and down the country are set to be hit with unprecedented rises to their energy bills from today.

A ‘typical’ household will now spend £2,500 a year on energy after a steeper rise was prevented by the government.

Liz Truss has announced support expected to cost £150bn in the long-run in order to prevent energy bills from soaring to the £6,500 levels analysts were forecasting.

Rural homes, which are typically larger and harder to insulate, will likely pay more, as will households with disabled people or young children.

This figure for a ‘typical’ user has been worked with reference to a limit of 34p per kWh of electricity and 10.3p per kWh of gas for dual-fuel customers on a standard variable tariff.

But most households are not ‘typical’ and the final bill will actually depend on how much energy is consumed.

People have been urged to report their metre readings but are facing lengthy waits on on the phone and crashed websites. 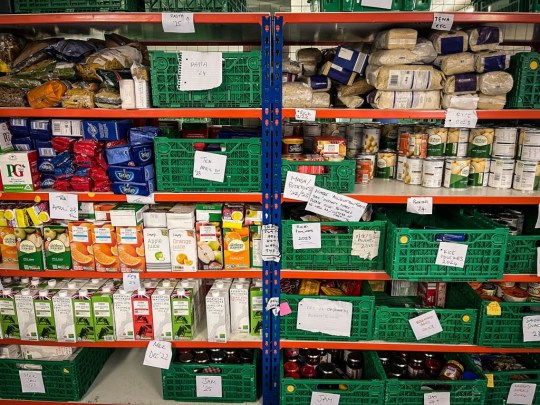 Many are expected to be plunged into food poverty this winter (Picture: Getty Images) 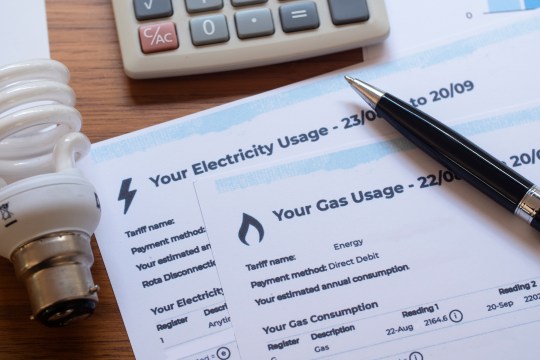 Despite the government’s help many households will be worse off in comparison to this time last year (Picture: Getty Images)

Ofgem has told its customers if they are waiting in long queues to try and provide meter readings they can try again another day.

The regulator said: ‘If you’re planning to submit your meter reading by October 1, you can submit it a reasonable time after.’

Everyone is paying more for their energy in comparison to this time last year and it has led charities National Energy Action and the Food Foundation to warn the number of households in fuel poverty has increased from 4.5 million to 6.7 million.

Dominic Watters, a single father living on a council estate in the south of England, said: ‘The poor have been in a cost-of-living crisis long before the term was popularised and now these fuel price rises are driving us deeper into despair.

‘When the electric is on emergency I live in a state of emergency, not knowing if I’ll be able to cook the food, boil the kettle, wash my daughter’s uniform or even have a shower.’

Jonathan Marshall, an economist at The Resolution Foundation, a think tank which focuses on cost of living issues, has called on the government to intervene more to help those in need in society. 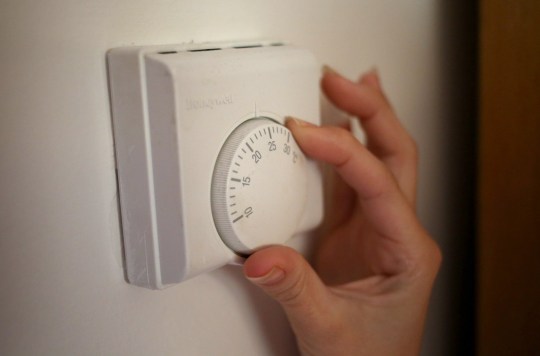 Simple measures like turning down the thermostat can help save energy (Picture: PA)

He said: ‘While the scale of support is hugely welcome, millions of households will remain exposed to unaffordable energy costs.

‘And while the government has made the right call on short-term intervention on prices, in the longer term incentives to reduce consumption will become increasingly important.’

Experts say there are various ways for households to try and save energy this winter.

Simple measures like turning down the thermostat by one degree, ensuring the home is well insulated and switching lights off can all help to save money.

The prime minister said: ‘The cost of not acting would have been enormous.

‘To make sure the British public is not left in this position again, we are also fixing the problem at its source by scaling up home-grown energy and reducing reliance on foreign supplies to boost our energy security and independence.’