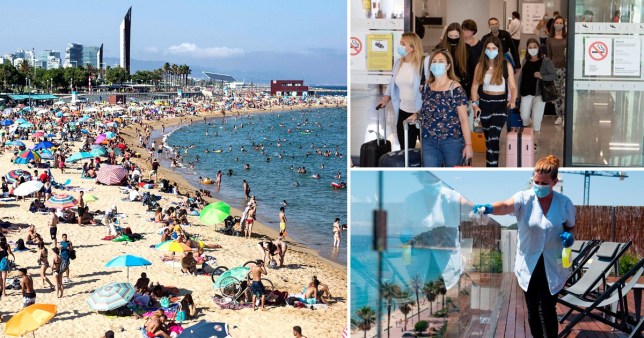 Spain will welcome back British tourists for holidays from June (Picture: Getty)

Authorities in Spain have confirmed they will welcome Brits back for holidays from June – with a vaccine passport system in place.

International travel is due to resume from England on May 17, according to Boris Johnson’s roadmap out of lockdown. However, many countries are likely to still have a ban on arrivals while their own vaccine rollout is still underway.

Spanish tourism minister Fernando Valdes Verelst voiced his support for vaccine passports as he confirmed when Brits could return to the country. He said: ‘June will be the start of the recovery of tourism in Spain.

‘By then, we will have a digital vaccination certificate in place and we will be able to reopen our borders.’

Spain will begin a trial of accepting digital passes for its own arriving nationals next month, with the aim of getting ready for UK tourists in June, The Sun reports.

The country is one of the most popular destinations for Brits, and is among Portugal and Greece in leading the push for vaccine passports to be ‘mutually recognised’ during the summer. 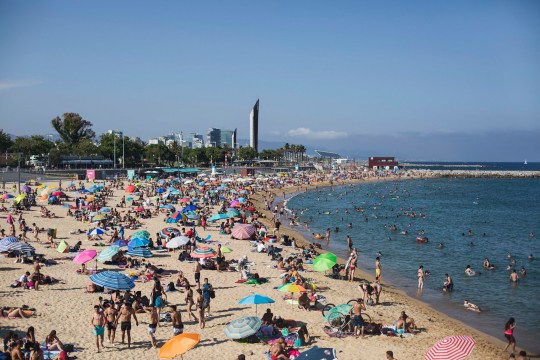 The country is a popular destination for Brits (Picture: Getty Images) 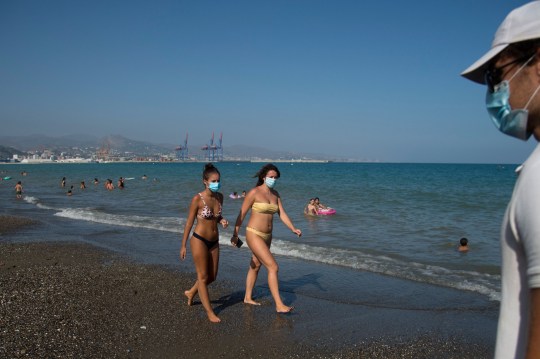 Mr Verelst hopes Spain will be on the UK’s ‘green list’ for travel, meaning tourists won’t need to quarantine when they return home.

The system dictates that people returning from countries on the ‘amber list’ must isolate at home, while the ‘red list’ will require them to pay for quarantine in a hotel.

Mr Verelst said 22% of the Spanish population had received their first dose of a Covid vaccine already.

He praised the Government’s decision last year to judge the Covid situation on individual islands, adding that Spain wished to avoid the ‘stop-start’ travel rules that took place during the summer. 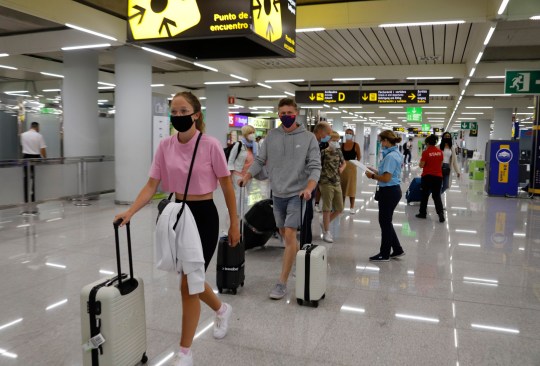 If the nation is on the green list, tourists will not need to quarantine on their return (Picture: Getty Images)

He went on: ‘We are having close conversations with UK authorities and we are exchanging information on Spain’s digital system and the trial happening at our airports in May.’

The Government’s Global Travel Taskforce confirmed plans for the UK’s traffic light system earlier this year, but have not yet shared more detail.

MPs are now calling for the Government to reveal which countries will be in which categories by May 1 the latest, along with a detailed explanation of the criteria that has placed them there.