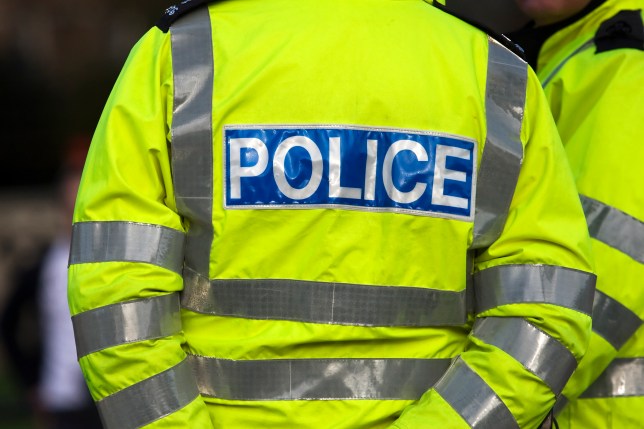 Police Constables Shaun Pearce and Daniel Pike were taking part in a road safety campaign at the time of the incident (Picture: Getty Images/iStockphoto)

Two police officers have been sacked after filming themselves speeding in a seized car.

Police Constables Shaun Pearce and Daniel Pike were accused of driving at 89mph after seizing the vehicle as part of ‘The Fatal Five’ campaign, which aims to tackle issues like speeding and careless driving.

They were found to have committed gross misconduct during the incident on January 16, 2019, following a three-day public hearing by a misconduct panel in March.

Both men have been dismissed without notice from Devon and Cornwall Police after ‘breaching the expected standards of professional behaviour’.

Their details will now be given to the College of Policing Barred List to prevent them from working within policing in the future.

A force spokesman said the incident had been filmed by one of the pair, who were on duty in the ‘No Excuses’ road safety team at the time.

The spokesman said: ‘They had seized a vehicle and whilst awaiting the arrival of a recovery vehicle, and without the consent of the vehicle’s owner, Pc Pearce drove the vehicle for 3.1 miles, at one point reaching a speed of 89mph. The vehicle was returned minutes later to the same position.

‘Pc Pike was a passenger and filmed part of the driving, including the excessive speed. This footage was then shared with other officers via a WhatsApp group.

‘The officers then gave an explanation for the necessity to move the vehicle rather than it remain in situ awaiting recovery.’

Detective Superintendent Paul Kessell, head of professional standards at Devon and Cornwall Police, said their ‘behaviour fell well below what the force and the public expect of a police officer’.

He added: ‘Through their actions, they have undermined the public’s trust and confidence in the police force and taken advantage of the responsibility placed on them in their roles.

‘We will not tolerate such behaviours and therefore dismissal was the right and proper outcome.’