COPS have released a new photo of Katie Piper’s acid attacker amid an urgent manhunt for the thug.

Stefan Sylvestre, 34, is on the run from police after he was recalled to prison for breaching his licence conditions. 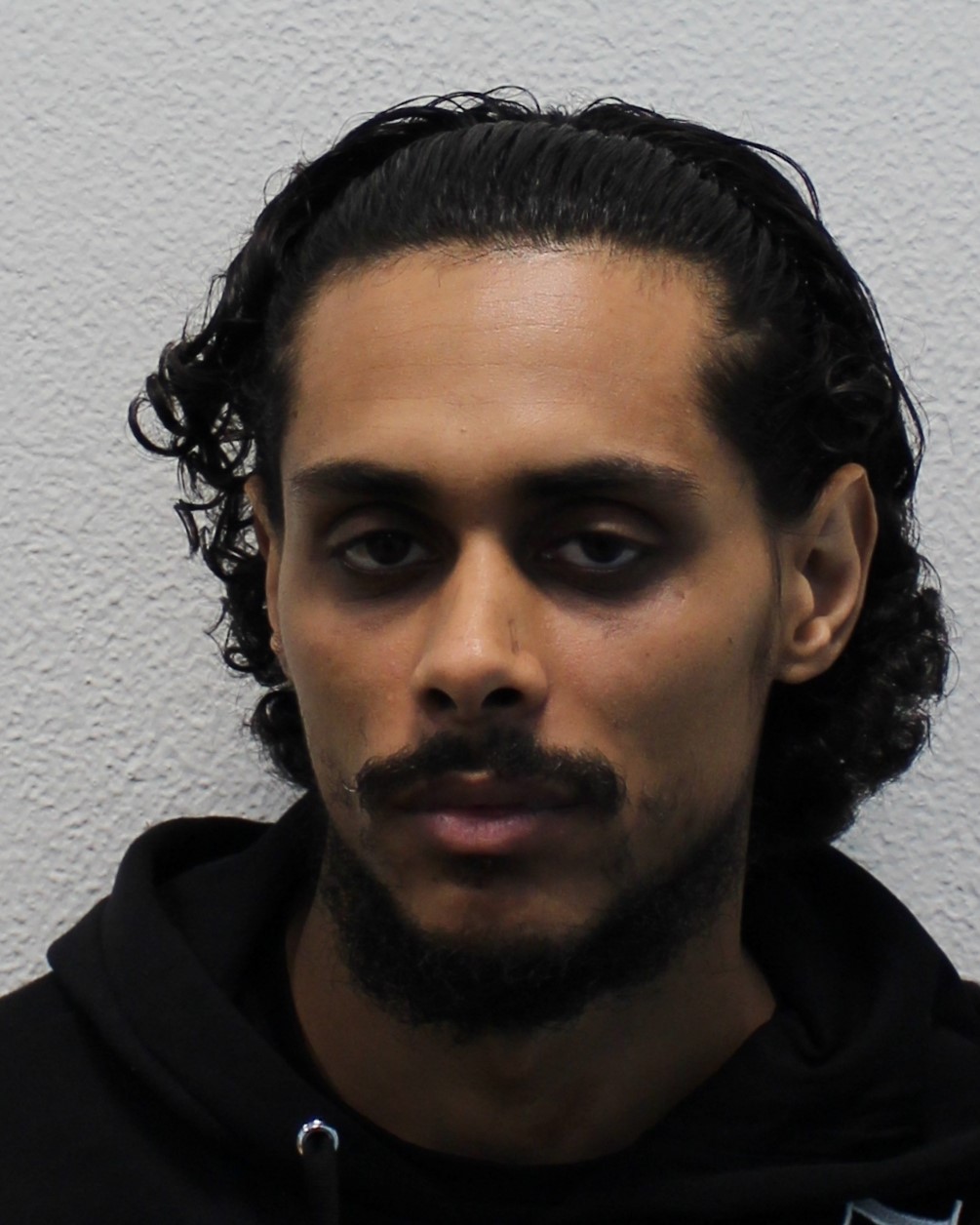 Stefan Sylvestre, 34, has been recalled to prisonCredit: Metropolitan Police

Katie Piper’s injuries were so bad she had to undergo 400 operations after acid was thrown in her faceCredit: Getty

Stefan Sylvestre was paroled in 2020, 11 years after the horrifying assault, but could now face more jail time after he went missing while on licence.

Former model, Katie was left with extensive injuries after sulphuric acid was thrown in her face when she was 24.

Police are now frantically searching for Sylvestre as he went on the run while in the process of being recalled to prison.

His last known address was in north London, but cops say enquiries so far indicate that Sylvestre left the UK on August 2. 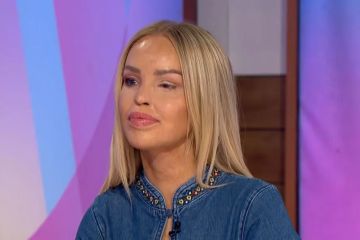 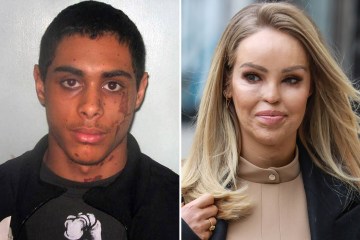 Police have warned that Sylvestre should not be approached.

An unseen photo of Sylvestre, taken in 2019, has now been releaased by cops.

Anyone with information on his whereabouts is asked to call police on 999 quoting CAD6239/23Sep.

To give information anonymously contact the independent charity Crimestoppers on 0800 555 111.

A Probation Service spokesman said: “We are urgently working with the police to bring the offender back to prison where he’ll face longer behind bars.”

The thug launched the attack on Katie in Golders Green, North London, in 2008 on the orders of her former boyfriend Daniel Lynch.

At the time of the attack Sylvestre was 19 and a year later he was sentenced to life with a minimum of six years behind bars.

Lynch was jailed for life with a minimum of 16 years and won’t be considered for release until 2025.

Sylvestre first became eligible for parole in 2015 but his application was denied after he was deemed unfit for release.

Another application was made in 2018 which was successful and he was freed but on the condition he stayed away from Katie.

A year later he was recalled to prison over an unrelated incident.

He was then paroled again in 2020 and was released after prosecution errors came to light.

While he was in jail he married mum-of-one Danielle Burke.

Katie’s injuries were so extensive she needed to undergo 400 operations to treat her burns.

She said in her victim impact statement: “When the acid was thrown at me, it felt like I was burning in hell. It was an indescribable, unique, torturous pain.

“I have lost my future, my career, my spirit, my body, my looks, my dignity… the list goes on.

“All I am left with is an empty shell. A part of me has died that will never come back. This is worse than death.”

Over the years Katie has managed to rebuild her life and has been awarded an OBE for her campaigning work helping burns victims.

She has also made numerous TV appearances and featured in a 2009 documentary about the impact of the attack.

Katie was a contestant on Strictly Come Dancing in 2018 and it was on that show she learned Sylvestre was to be released.

The presenter said: “This is a really difficult time for me. I am trying to come to terms with the decision and this is something I need to deal with.

“Over the past two weeks Strictly has already given me such a welcome and positive distraction from my past.

“Whilst there is never a good time to hear this news, I am glad I have this new journey to concentrate on.”

Katie has two daughters with carpenter husband Richard Sutton, who she married in 2015. 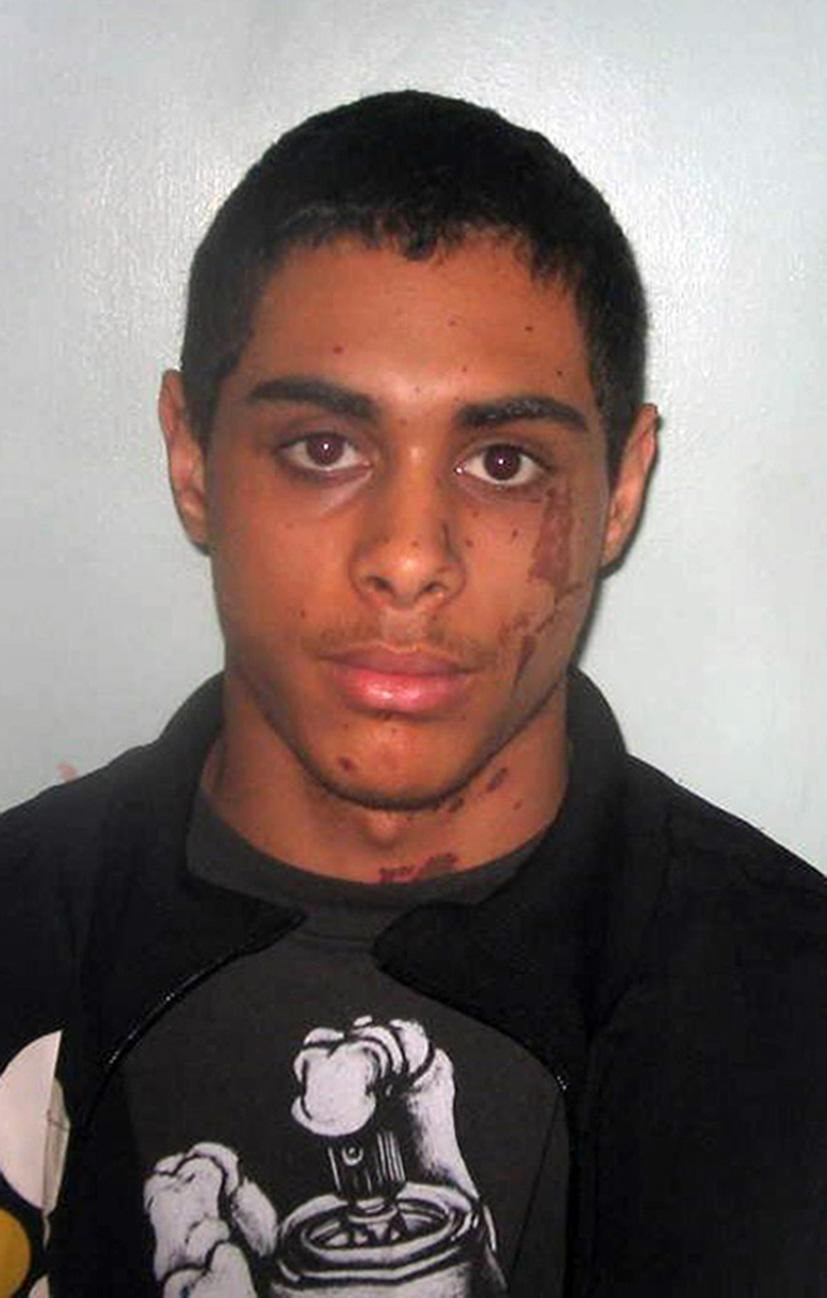