A FUNDRAISER got a big tattoo of Boris Johnson on his stomach to help a pal with cancer. 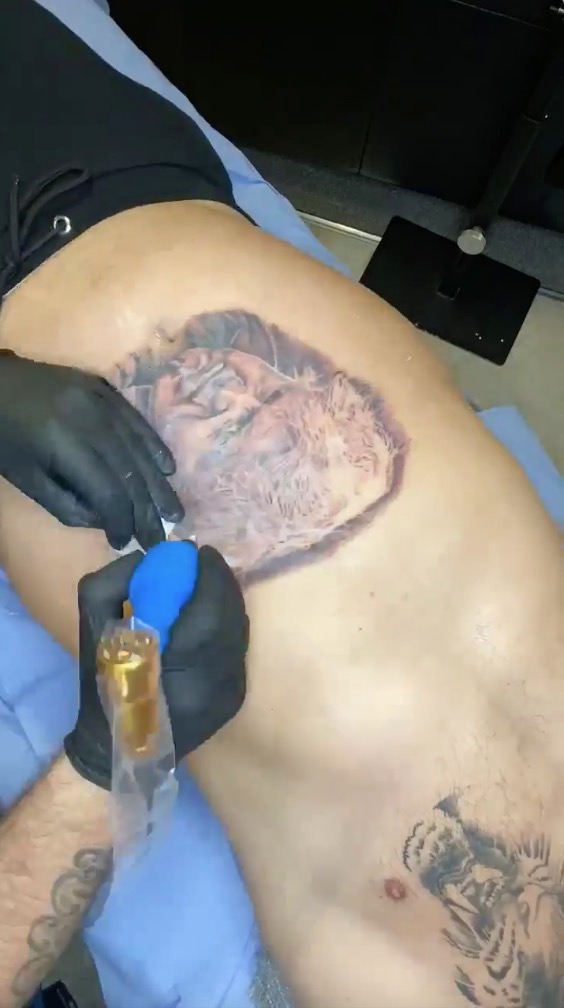 Kenny Wilding got the tattoo to raise funds for life-saving cancer treatment for a family friendCredit: Jam Press 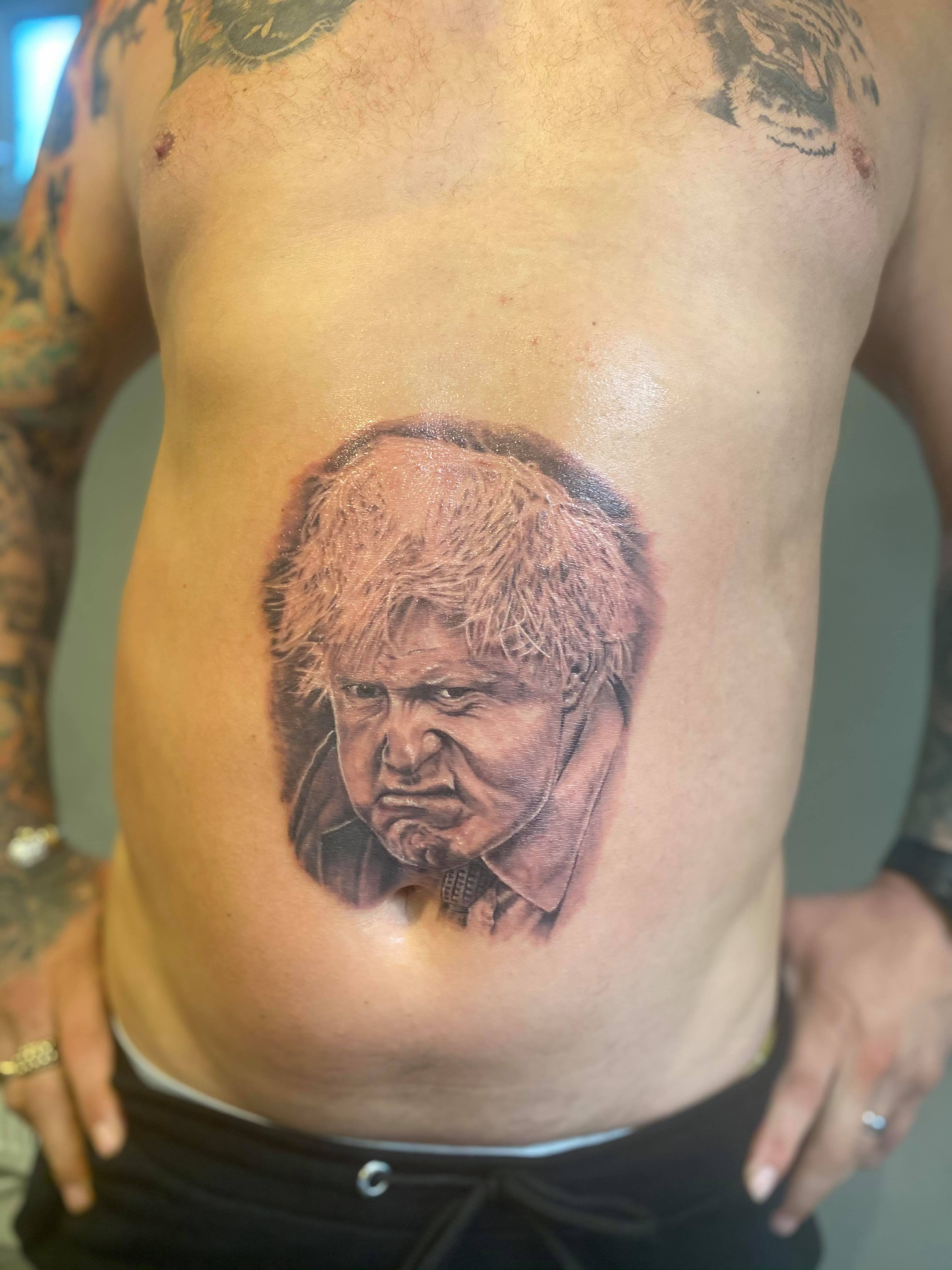 It raised £800 for Megan Smith, 25, who has been referred to the US for treatment for advanced rectal cancer.

Construction worker Kenny, of Kidderminster, Worcs, said: “It all started when I saw Megan’s GoFundMe page and saw she needed to raise money to save her life.

“It’s her last chance so I wanted to do something.

“It hurt. I nearly wet myself. But Bozza is a legend.

“I will never regret doing it as it was for a special young lady.”

Her sister Terri, 34, said: “When Kenny first told us that he was having a Boris Johnson tattoo done to raise money for Megan’s treatment we all laughed but thought it was a brilliant idea. 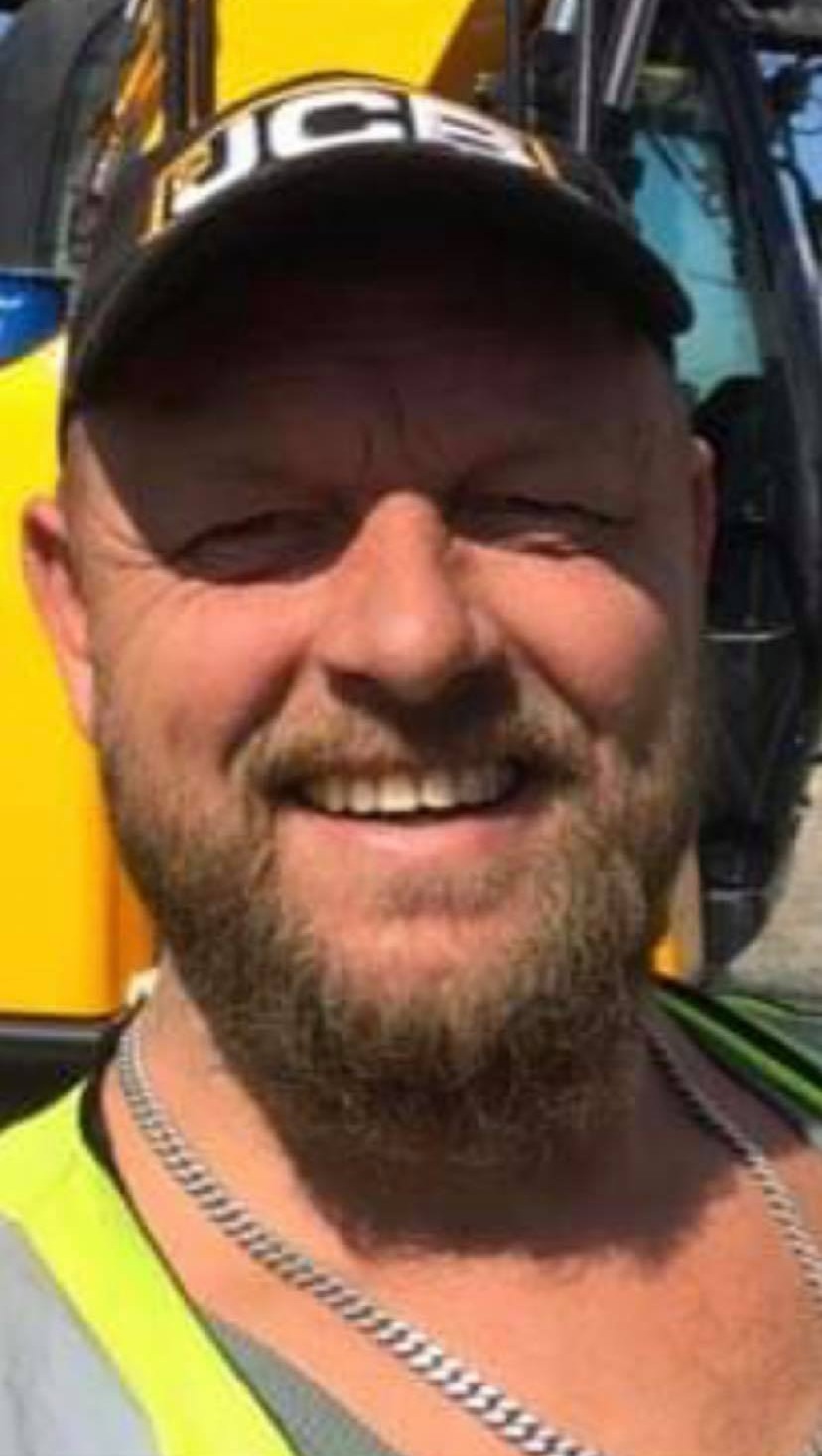 Kenny Wilding is a construction worker from WorcestershireCredit: Jam Press 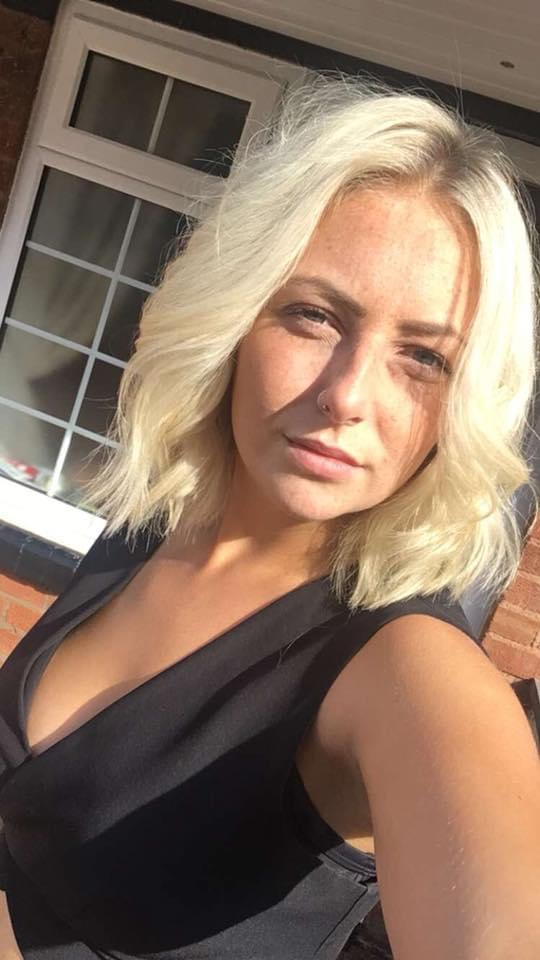 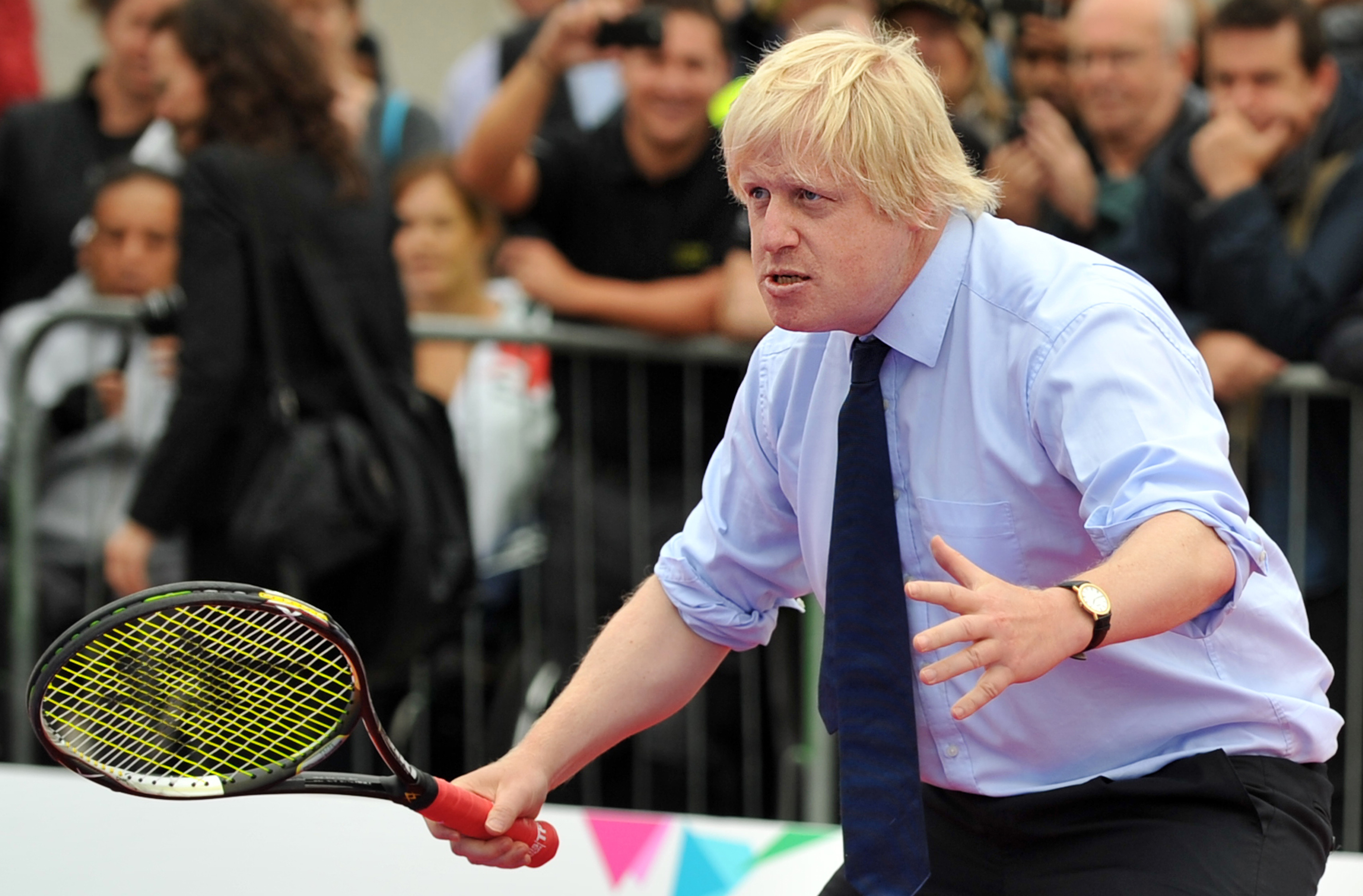 “It’s so relevant with everything going on at the moment and definitely something Kenny would do as he’s very humorous and loves nothing more than to make people laugh – even more so during difficult times.

“The support that everyone has shown so far has been so overwhelming but absolutely amazing.

“My sister needs all the help and support she can get to help fight this awful disease and me and my family are so grateful for everything everyone’s done.”