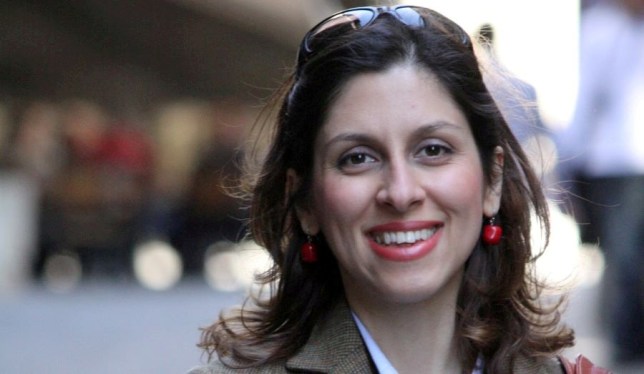 Claims the UK is ready to pay a £400 million debt to secure Nazanin Zaghari-Ratcliffe’s release are ‘not yet accurate’, according to the Foreign Secretary.

Iranian state TV claimed on Sunday a deal had been struck over the long-running dispute, which has been suggested as a reason for the 42-year-old British-Iranian charity worker’s detention.

Foreign Secretary Dominic Raab said reports Britain would pay the money were ‘not yet accurate’.

He told a Downing Street press conference on Monday: ‘It’s incumbent on Iran unconditionally to release those who are held arbitrarily and, in our view, unlawfully, and the reports I’m afraid are not yet accurate in terms of the suggestion of her imminent release.’ 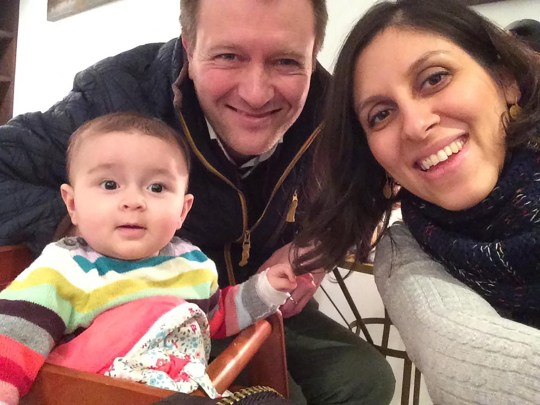 ‘We of course make sure that we do everything we can to look after the interests of Nazanin and all the very difficult dual national cases we have in Tehran,’ he told reporters during a campaign visit to Hartlepool.

Mrs Zaghari-Ratcliffe’s husband Richard Ratcliffe said on Sunday the family had not been updated, but welcomed the signals from Tehran as ‘a good sign’.

Britain refused to deliver the tanks to the new Islamic Republic when the shah was toppled in 1979, but kept the cash despite British courts accepting it should be repaid.

Foreign Office minister James Cleverly said ongoing legal negotiations between Tehran and London should be kept separate from the ‘arbitrary detention’ of prisoners there.

‘We have always said that British dual nationals should not be used as political leverage,’ he told Sky News.

‘We have also seen a number of occasions where the Iranian regime have used disinformation, we’re hearing inaccurate reports coming out over the last couple of days.’ 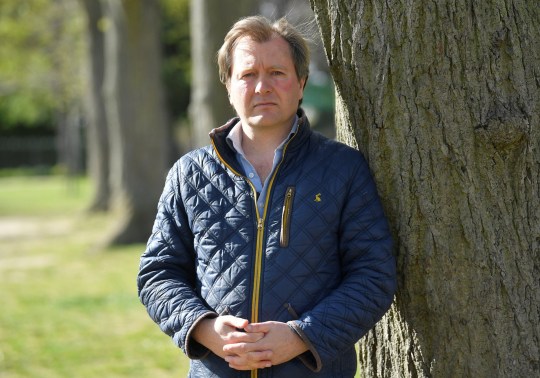 Mother-of-one Mrs Zaghari-Ratcliffe, from north London, was detained in Tehran in 2016 while taking daughter Gabriella to see her family, as authorities made widely refuted allegations of spying.

She completed a five-year sentence in March, having carried out hunger strikes in protest over her treatment in jail as diplomatic efforts were made to secure her freedom.

But she and her family were delivered a fresh blow last week when she was given an additional one-year jail term, while she was also banned from leaving Iran for a further year.