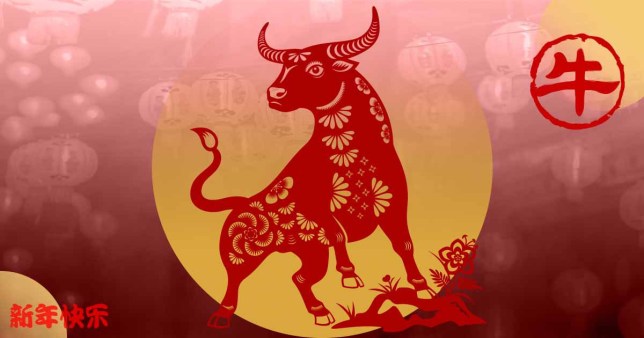 If you want a good year ahead, there’s plenty of dos and don’ts to observe during Chinese New Year. (Picture: Metro.co.uk)

One of the great things about life is that we aren’t the same – traditions, customs and beliefs differ across countries and cultures.

While for many in the UK, New Year comes at the end of the Gregorian calendar and is celebrated singing Auld Lang Syne as the first seconds of January begin, there are separate celebrations for different religions and cultures.

For example, people of the Jewish faith celebrate Rosh Hashanah, their New Year, around September or October time. Muslims will celebrate new year – or Hijri – in late summer – usually August or September.

Chinese New Year also falls on February 12 this year and celebrates the beginning of a new year on the traditional Chinese calendar.

The date isn’t the only thing that’s different. Chinese New Year is a huge celebration that comes with some unique festivities and superstitions. Read on to find out all about them…

When is Chinese New Year and how long do celebrations last?

Chinese New Year falls on Friday, February 12 this year, and marks the transition between zodiac signs. 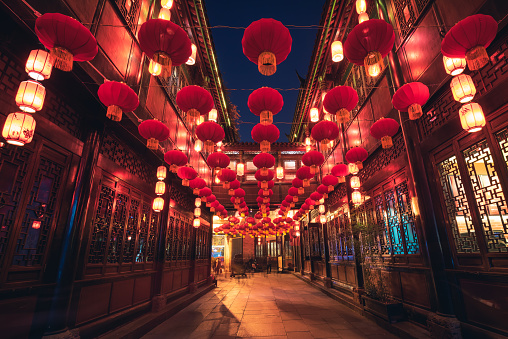 Lanterns, parades, the colour red – all come together for deeper significance around the Spring Festival. (Picture: Getty)

Celebrations last up to 16 days, with the first 7 days considered a public holiday in Chinese countries.

This celebratory period is called the Spring Festival and culminates with the Lantern Festival.

Chinese New Year taboos: what to avoid if you want to celebrate the Year of the Ox

There are certain things that must absolutely be avoided during the Spring Festival.

If you haven’t celebrated a traditional Chinese New Year before but want to, you should observe the following beliefs. 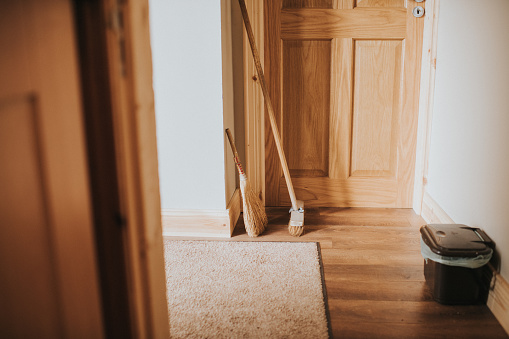 Leave the cleaning for before and after the festival. (Picture: Getty)

A guide to Chinese New Year gift giving: from red pockets with money to what not to give 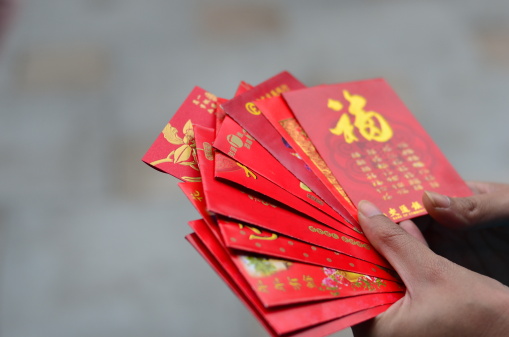 One of the most notable traditions is the use of red envelopes filled with cash being exchanged.

This can happen between the young and old, married couples and singletons. Some will also just leave red wallets around, hung up in decorations and scattered about for anyone to find.

According to legends, this tradition came about because there was thought to be a monstrous creature named Nian who, once per year, would come out of the forest at night and devour entire villages.

The steps of protection against Nian during New Year’s Eve – such as fireworks and lanterns – transformed into the Spring Festival celebration. 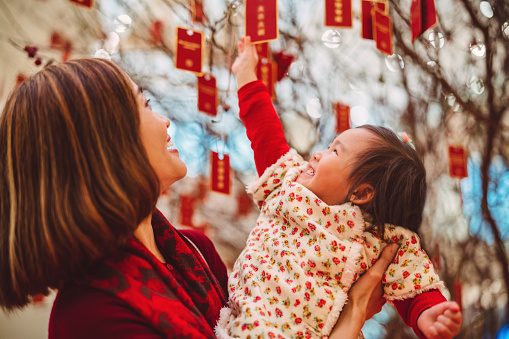 Parents would also give children money that night. This way, the children would have something to bribe the monster or other evil spirits with.

Other gifts can be given, but you should avoid giving gifts like a clock or a pear.

To gift a clock or watch is akin to paying your last respects – so, even if it’s a wonderful Rolex, you might be unintentionally wishing death upon someone.

Splitting a pear is a colloquialism that suggests impending divorce or dissolution of a relationship.

Other beliefs around Chinese New Year 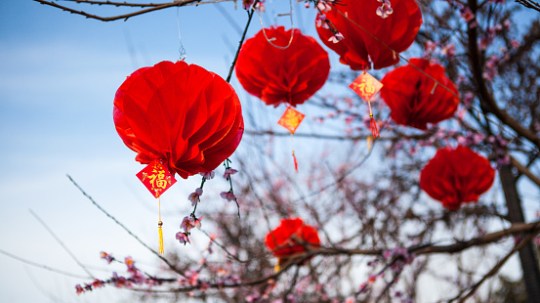 Lanterns are traditional during the festival

It’s not just acts on the day, there are wider beliefs that permeate throughout the festival.

All throughout, a rice jar should not be allowed to become empty. This spells a lean year ahead, struggling to put food on the table.

Less achievable, one might argue, is to prevent a child from crying. A crying child during the New Year is a bad omen for the family in the coming year.

One should also avoid wearing black or white, as these colours are most commonly associated with mourning.