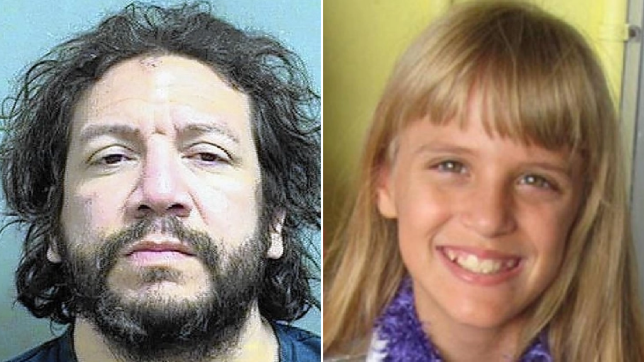 Jorge Barahona, left, was attacked in jail by inmates angry at his alleged killing of adopted daughter Nubia Barahona

An alleged child killer said to have tortured his disabled victim to death has been attacked and beaten by his fellow jail inmates. Jorge Barahona, 53, was attacked as he slept in Miami-Dade Pre-Trial Detention Center on March 1, and suffered bruises to his face, a cut to his nose, and a nosebleed.

Police say Barahona was targeted because ‘of the nature of his pending charges,’ with the suspected murderer due to stand trial in the coming months for the February 2011 killing 10 year-old Nubia Barahona. Barahona is recovering from his injuries – and faces the death penalty if convicted.

His alleged attackers are said to have tampered with a nearby surveillance camera to cover-up the attack. They were named as Armando Verdecia, 21, Hakeem Drane, 24, Klauss Moise, 20, Devaun Spaulding, 27, and Oscar Martinez, 29.

Barahona allegedly beat Nubia to death almost two years after adopting the youngster, who was born to an addict mother and suffered chronic health issues. 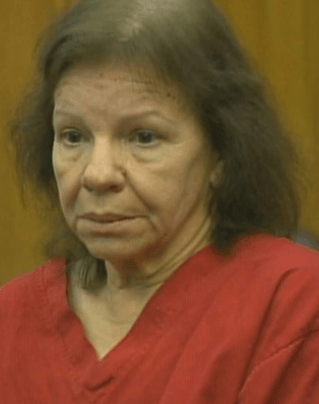 Barahona’s wife Carmen has already admitted killing Nubia, and will testify against her spouse at his upcoming murder trial

The suspected killer, a former pest controller, doled out a fatal beating to Nubia, then left the youngster wailing in pain until she succumbed to her wounds, it is claimed.

She was then covered in pesticide to try and dissolve her body, with police finding the youngster’s corpse in the back of Barahona’s pick-up truck.

He and wife Carmen Barahona also adopted Nubia’s twin brother, who was abused and covered in acid by his foster dad, it is alleged. The boy was found in the same truck as his sister’s body, and was later re-homed.

Barahona’s trial was delayed for years, and was finally scheduled to begin in April 2020 – only to be postponed again by Covid.

Nubia’s killing and her brother’s abuse sparked a huge scandal after social workers were found to have ignored warnings the Barahonas were abusing their children.

Carmen Barahona struck a plea deal which saw her handed a life sentence in return for testimony against her husband.