A CHEF has been jailed for 24 years for raping five young women after spiking their drinks.

Tom Wade-Allison, 25, of Martock, attacked the women in Somerset and Devon between March 2016 and November 2017. 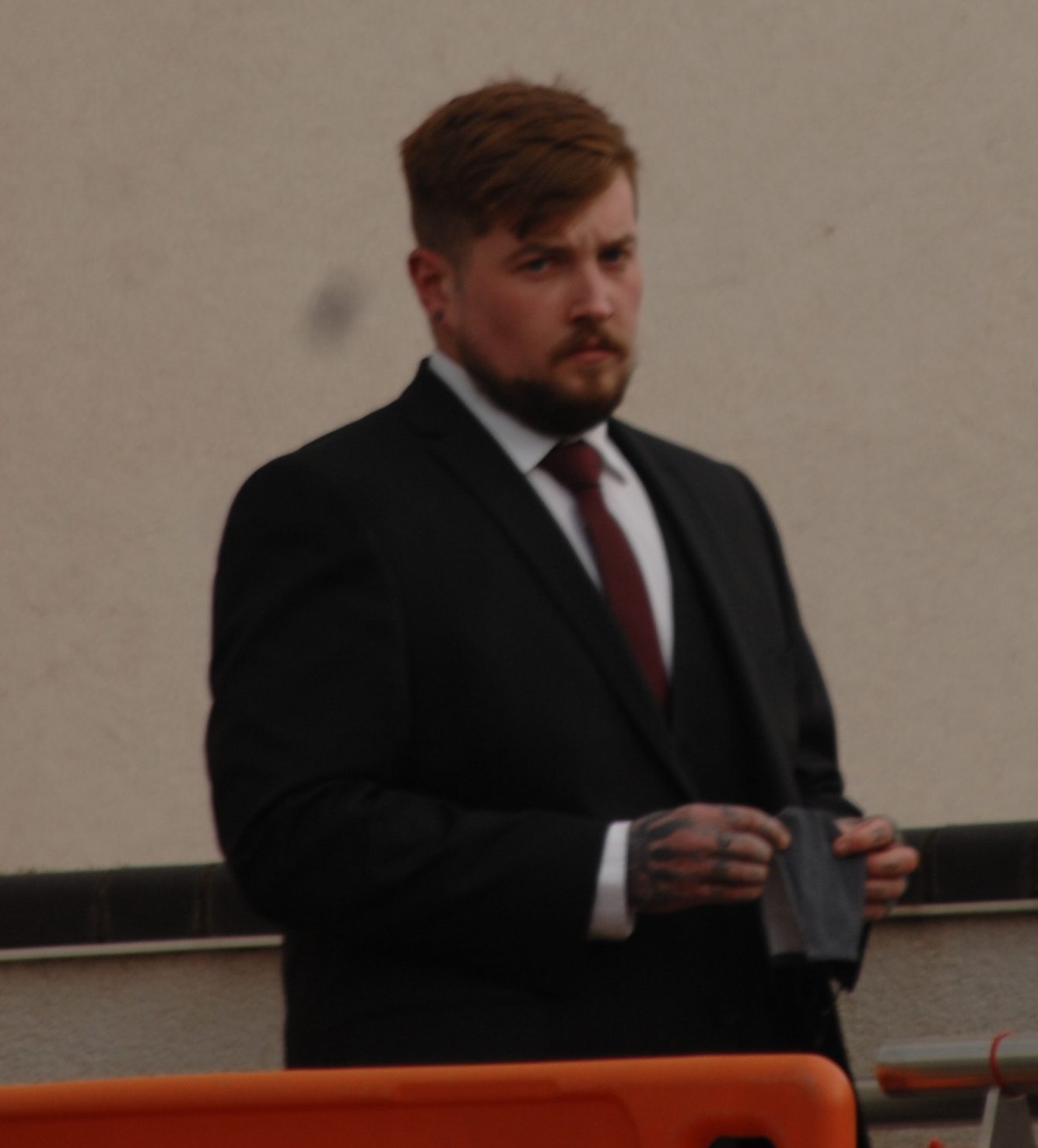 Tom Wade-Allison was sentenced to 24 years in prison for raping five womenCredit: Nick Irving of Exeter 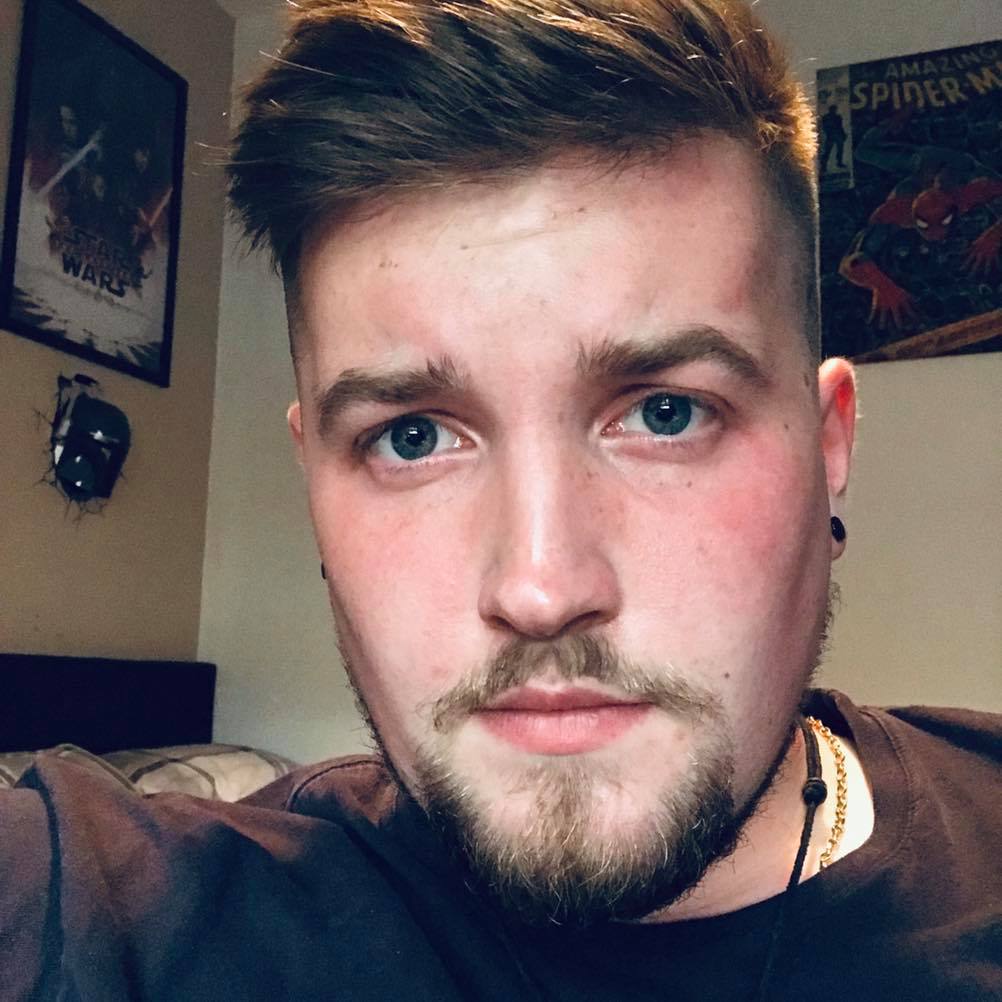 The 25-year-old chef was convicted of nine counts of rape at Exeter Crown CourtCredit: Nick Irving of Exeter

He was convicted of nine counts of rape, three of assault by penetration, one of attempted rape and one of sexual assault following a trial at Exeter Crown Court.

The court heard an investigation into Wade-Allison was launched after a woman reported to police that he had raped her when she was unable to consent.

Judge Timothy Rose said Wade-Allison “took advantage” of the five women and administered an unknown substance to at least two of them.

“You laced their drinks with a substance, whatever it may have been, a substance that disorientated them by means to facilitate your sexual acts upon them,” the judge told him.

“On the evidence heard during the trial, I am absolutely sure that this is what you did.

“There is no other rational explanation for the disorientation and out of body experiences that they described in their evidence.”

The judge said victim personal statements from the five women described how they had suffered panic attacks and “tearful and fearful episodes”.

One of the victims, who said she was outgoing before the rape, told the court in a victim impact statement what happened made her feel “violated and dirty”. 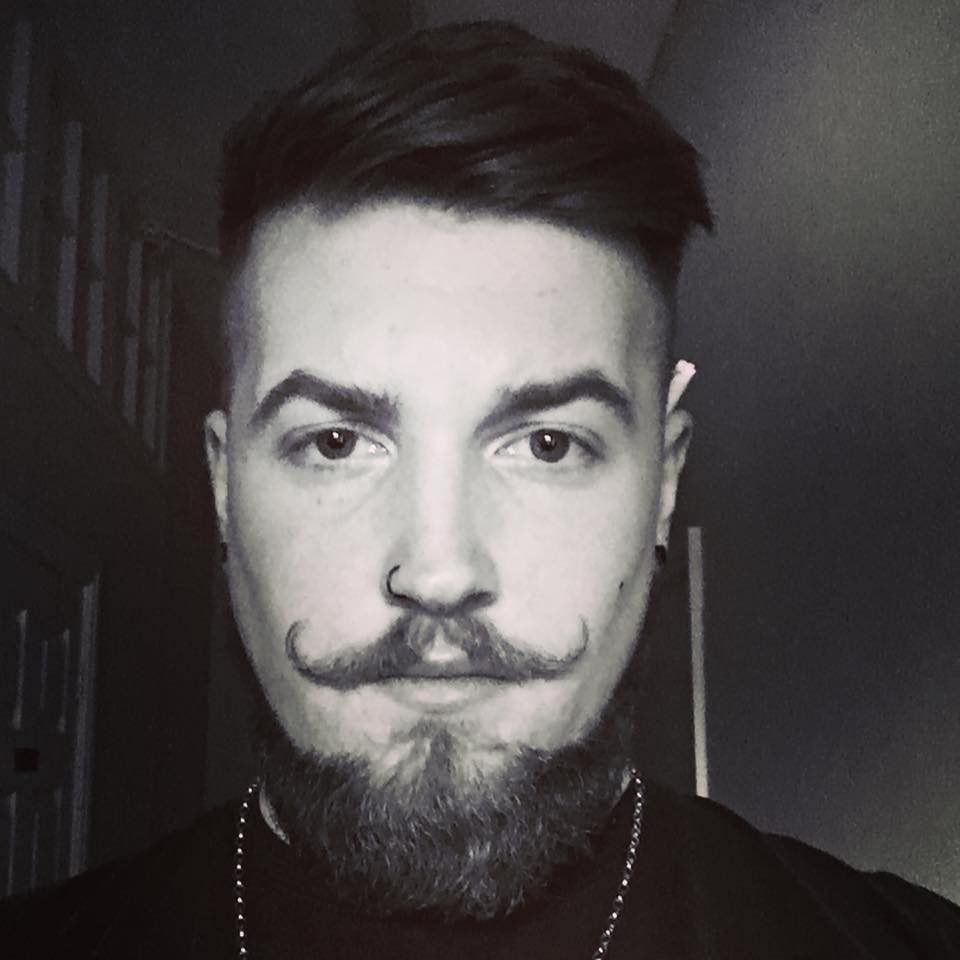 Wade-Allison carried out a ‘campaign of rape’Credit: Nick Irving of Exeter

“I was vulnerable and that situation has been greatly magnified by his actions,” she said.

“Coping is now a privilege and this has affected my trust in men.”

She went on to say that Wade-Allison should never come out of jail, adding: “My life will never be the same, my future is permanently dark and troubled.”

Judge Rose told Wade-Allison he had displayed “no thoughts or feelings” towards the women, had “no hesitation” administering a substance to them and had “no concept” of the pain he inflicted upon them.

Wade-Allison had carried out a “campaign of rape”, attacking the five women in similar circumstances and was “not deterred at any stage”, the judge said.

Judge Rose jailed Wade-Allison for 24 years and said he must serve a minimum of 16 years in prison, as well as registering as a sex offender for life.

“You remain a danger to women,” Judge Rose said.

“You have a profoundly misogynistic view of women with your predatory sexual attention and no thought or feelings towards them.”

After the defendant had been led to the cells, the judge commended the five victims in the case and said they had shown a “great deal of bravery” in coming forward.

Detective Constable Simon Fennell, of Avon and Somerset Police, said Wade-Allison deserved his lengthy prison sentence due to the “magnitude of his behaviour”.

“His crimes will undoubtedly have a lasting impact on his victims’ lives,”he said.

“This has been a long, emotionally and mentally draining journey for each of them.

“They are survivors, and their courage and determination to see this case through to its conclusion is testament to this.”

Jill Macnamara, of the Crown Prosecution Service, described the case as “complex” and the coronavirus pandemic had brought additional challenges and delays.

“The crimes came to light when one brave woman reported what had happened to her, and as the investigation progressed, additional women came forward to tell of their traumatic experiences with this man,” she said.

“I would like to thank all of these women and I hope that today’s sentence goes some way to providing them with the justice they deserve.”