Princess Charlene has returned to public life after a long period of absence (Picture: REX/Backrid)

Prince Albert of Monaco has agreed to pay his wife Princess Charlene more than £10m a year to carry out her royal duties, it has been claimed.

An agreement has allegedly been drawn up between the 64-year-old prince and his wife, 44, as a way of ensuring her presence ‘at his side at public events’, French media has reported.

The revelations come as Princess Charlene returned to public life last month after an absence following a period of ill health.

The long period away from the royal limelight saw her spend almost a year in South Africa and Switzerland.

She made her return to the limelight at the Monaco E-Prix on April 30, where she appeared alongside her husband and their twins.

Her appearance was welcomed by royal watchers but the French celebrity magazine Voici alleged ‘the princess did not return at any price’.

Paris Match, a Belgium publication, has also made similar claims alleging ‘prince Albert would himself pay a tidy sum to the princess so that she appears at his side at public events’. 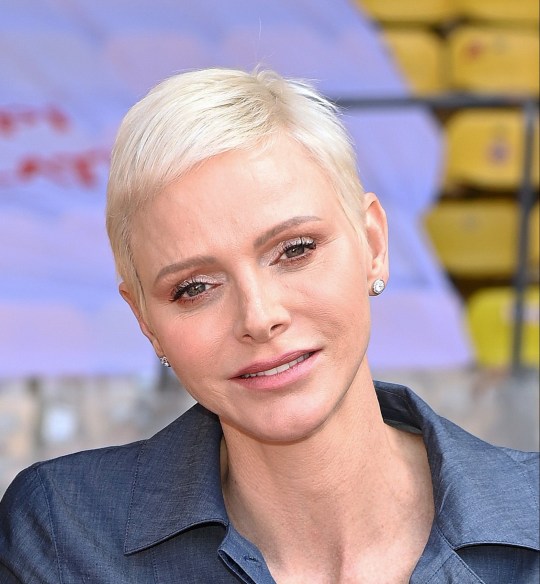 The Royal Palace in Monte Carlo has refused to discuss specific financial arrangements.

The principality pays out around £40m a year to cover the institution’s running costs.

However, royals themselves are not paid, meaning Charlene is reliant on Albert for her own spending money.

A Royal insider based in Monte Carlo told Mail Online: ‘Of course the Princess enjoys huge perks, but ready cash is not guaranteed.

‘She’s been through a very difficult time, so it would make sense for Charlene to try and secure her own guaranteed income.’ 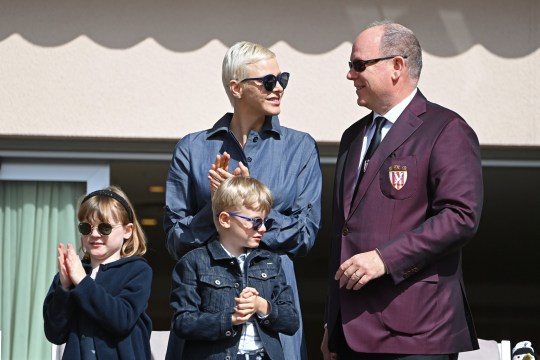 Events Charlene may be contractually obliged to attend following the deal include the F1 Grand Prix on May 29 and the Rose charity ball on July 8.

Charlene, a former Olympic swimmer, married Albert in 2011 and gave birth to twins Jacques and Gabriella in 2014.

But her absences from public life have led to speculation over the state of her marriage to Albert – the only son of actress Grace Kelly who was married to his father, Rainier III of Monaco.

Rumors were fueled when Albert attended a charity ball last year with Nicole Coste, his former lover, and their 17-year-old son.

In a bid to quash rumours the prince told the public his wife would be back in Monaco for National Day celebrations on November 19, a promise she met.

After spending Christmas and New Year away from her family, Charlene returned to Monaco in March and resumed public engagements in April.