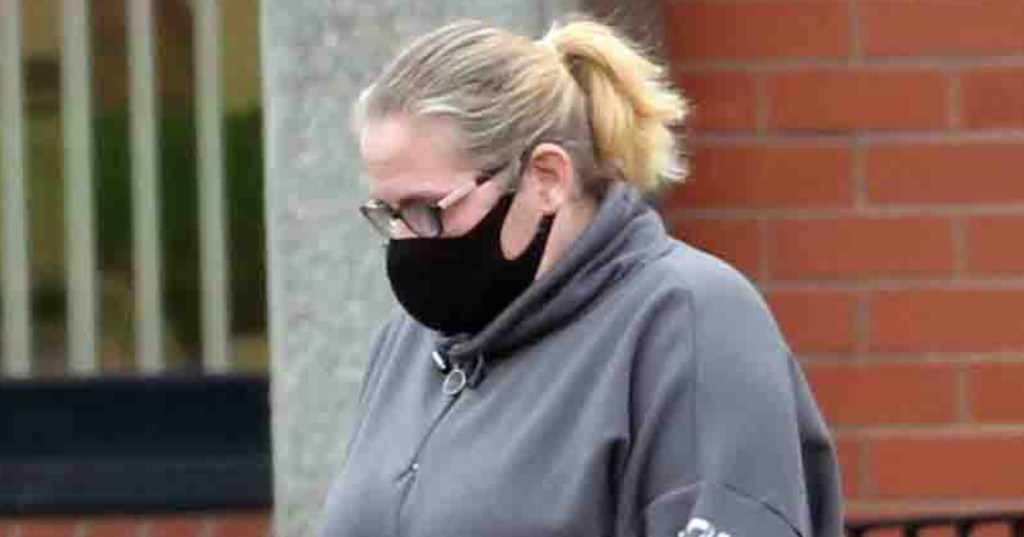 A callous carer swindled more than £13,000 from vulnerable residents after helping herself to their bank cards.

Miriam Raine, 46, stole from three victims between March and November 2017, while working at care homes in Jarrow, Ponteland and North Shields, near Newcastle.

But her cruelty caught up with her eventually, after an investigation led to her being arrested and put in the dock.

She appeared before North Tyneside Magistrates’ Court yesterday and pleaded guilty to three counts of theft and three of fraud by false representation.

The court heard how £13,211.97 was taken from the pensioners in total, which Raine, from Jarrow, used to pay for ‘goods and services’ for herself.

Prosecutor Robert Lawson said the case was so serious because the defendant had been in a position of trust when she stole from her victims.

Raine is due to be sentenced at Newcastle Crown Court (Picture: NCJ Media)

He said for this reason, she should be sentenced at a crown court, which would have the power to hand out a tougher punishment.

He said: ‘You have sensibly pleaded guilty and this is the first opportunity for you to do so and you will be given credit for that in due course.

‘Given the seriousness of the charges and that the victims were in care homes and it was a breach of a position of trust, I’m committing this to the crown court.’

Raine was released on unconditional bail to next appear before Newcastle Crown Court on February 23.