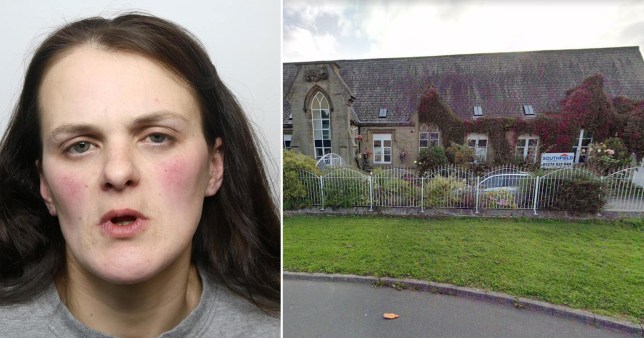 Kirstie Pickering, 36, helped to look after the pensioner at Southfield care home for about three months in Bradford, West Yorkshire.

In January last year, she stole three rings and a gold bracelet that the victim had been given by her late husband.

All together, the jewellery was estimated to be worth £1,000 but Pickering pawned it all off for £180.

By the time the treasured items were recovered, the victim had died ‘thinking these items were gone forever’.

The victim’s daughter told Bradford Crown Court:  ‘I definitely feel this incident contributed to her death. It has upset me greatly.

‘I put my trust in the staff members at the home and so did my mother. The fact this member of staff has abused this trust is shocking and heart-breaking.

‘After this incident my mother told me she felt unsafe in the home. I could see she was worried and scared.

‘I am so upset by what my mother went through and how she felt during the last days of her life.’ 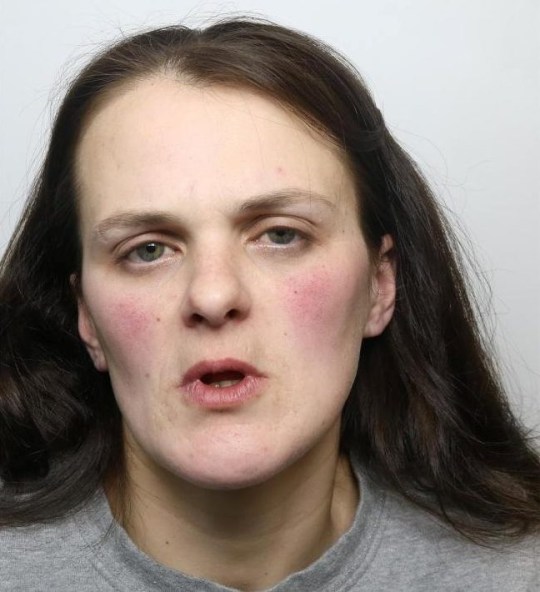 The mum-of-three was jailed for 20 months after being convicted of theft and fraud (Picture: SWNS) 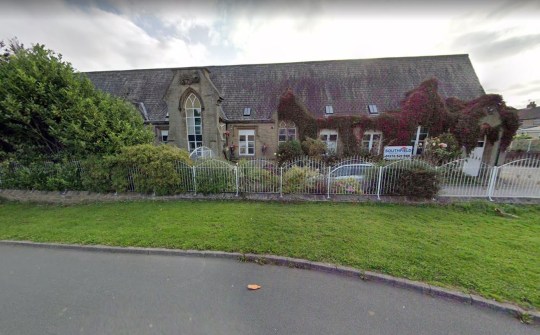 The manager at Southfield care home said she was worried that Pickering had damaged the home’s reputation (Picture: Google)

The care home manager told the court that Pickering had possibly damaged the reputation of the home and damaged morale among staff and residents.

She said: ‘Whether [the victim] died from a broken heart, I’ll never know but she died upset, sad and distressed.’

On Thursday, mum-of-three Pickering pleaded guilty to theft and fraud by false representation for pretending the jewellery was hers when she took it to Cash Converters.

The court heard that Pickering had previous convictions that included theft and had been busted for shoplifting just four months before stealing from her most recent victim.

Speaking directly to Pickering, he said: ‘[The victim] died feeling unhappy and scared because of you.

‘The degree of trust was high and the breach of it could not have been more despicable and mean than it was in your case.

‘You deliberately targeted a vulnerable victim.’

Have a Beano in Scotland’s home of comics with our handy Plan Now, Go Later guide