A CAR dealer receptionist has won a £23,000 payout after bosses excluded her from monthly “Pizza Friday” events.

Malgorzata Lewicka was victimised by bosses who did not include her in the informal lunches for other staff, a tribunal has ruled. 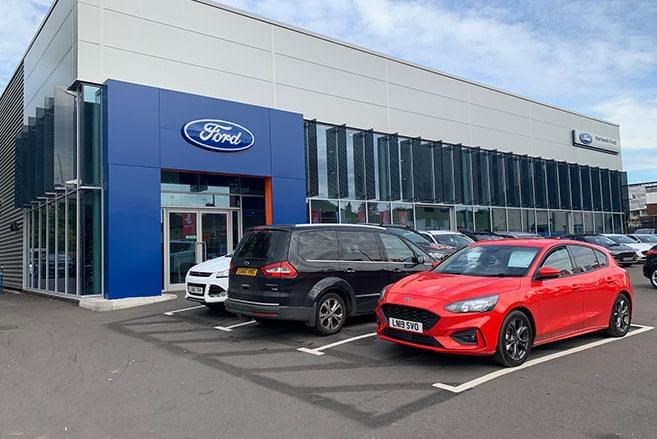 Malgorzata Lewicka had been working at the Hartwell Ford car dealershipCredit: Hartwell 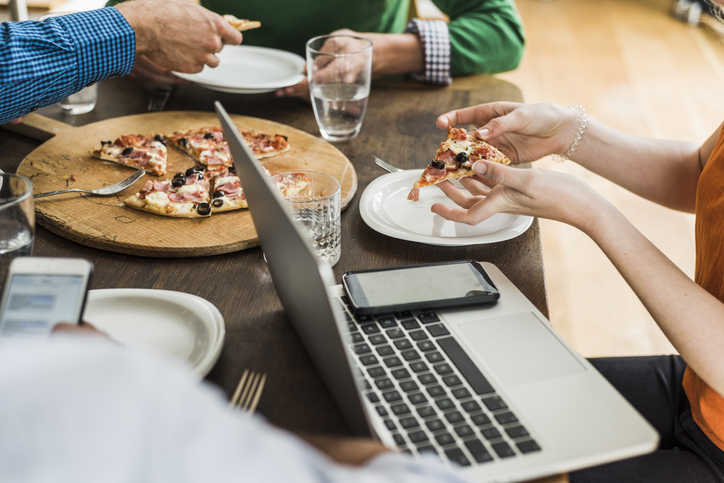 A hearing was told that once a month, managers would go round taking orders from staff for a takeaway meal such as pizza or fish and chips.

But Miss Lewicka was left out of the event, known at the dealership as Pizza Friday.

She has now been awarded £23,000 by a tribunal which concluded that her exclusion was part of a campaign of victimisation after she had accused a manager of sexual discrimination.

The virtual hearing was told that Miss Lewicka worked for Hartwell, a Ford car dealership based in Watford from May 2014 as a telephone receptionist and service advisor.

She moved to the company’s site in Hemel Hempstead while the Watford dealership underwent a rebuild between November 2016 and April 2018.

In March 2018, she submitted a grievance complaining about her pay, working hours and alleged sexual discrimination by boss Mark Benson.

Following an investigation, the tribunal heard that Hartwell found that Mr Benson had committed gross misconduct and was issued with a final written warning.

Following this, Miss Lewicka told the tribunal that she was then excluded from the company lunch, held on the last Friday of every month.

She told the hearing that “other employees were asked but she was not asked if she wanted to order food or participate”.

Employment Judge Jennifer Bartlett ruled: “We accept that the lunches may have been ad hoc and they were informal. However [Miss Lewicka] gave clear evidence that at Hemel a manager went around the site taking lunch orders and that she was included.

“However when she moved to Watford she was not asked if she wanted to order or participate whereas other colleagues were.”

Hartwell’s had claimed Miss Lewicka was excluded because she worked part time and finished at 1pm.

However, the tribunal found that was no excuse.

“She could have been asked if she wanted to join in,” it said.

The tribunal also heard that Miss Lewicka was victimised by her colleagues Karen Futcher and Bridget Watson by them not speaking to her.

In addition, the tribunal ruled that “on many occasions” Bridget Watson put the phone down on Miss Lewicka if she answered her call.

The tribunal said: “[Miss Lewicka] moved to Watford within weeks of the conclusion of her grievance and in the absence of any other explanation for this situation we find that her exclusion was victimisation which continued until around the time of her dismissal.”

In January 2019 she was made redundant after the company said that the role she performed had to be full time.

Judge Bartlett ruled that this amounted to sex discrimination because she was a single mother and received less favourable treatment as a part-time worker as a result.

She said: “[Miss Lewicka] as a single woman with child care commitments has suffered a disadvantage from [Hartwell’s] requirement that Service Advisors work full-time namely she was selected for redundancy and dismissed.”

Judge Bartlett ruled that she was unfairly dismissed because “the dismissal was motivated by [Miss Lewicka] carrying out part time work”.

Miss Lewicka was awarded £23,079 including compensation for injury to feelings as well as loss of earnings. 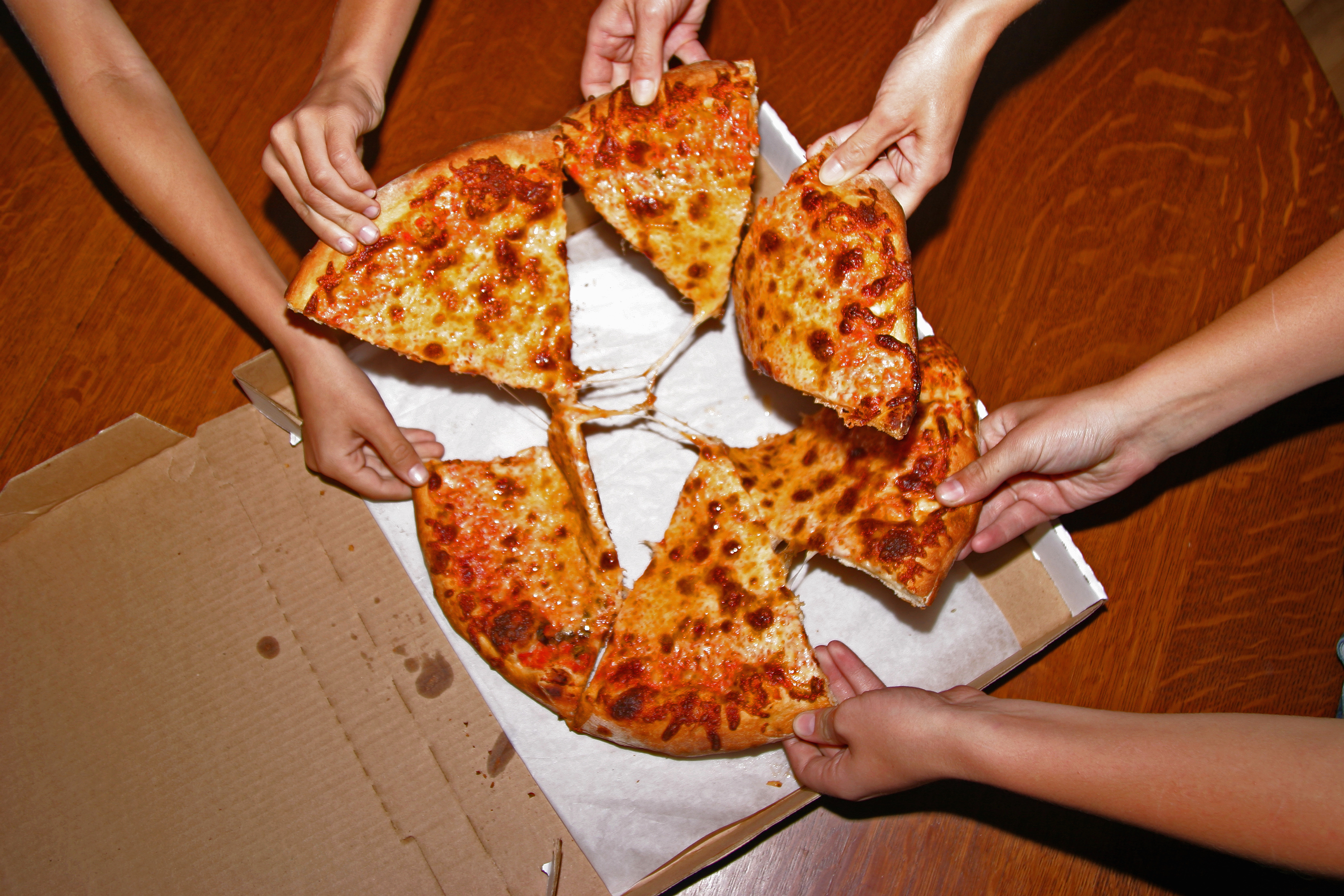