Indoor mask-wearing has not been legally mandatory since July (Picture: Getty)

Boris Johnson has been urged to toughen the incoming reintroduction of mask-wearing rules amid fears over the spreading Omicron variant.

Face coverings will be compulsory in shops and on most public transport from Tuesday, but not pubs or restaurants.

Meanwhile schools are being ‘strongly advised’ to enforce mask-wearing among secondary pupils in communal areas, with similar guidance for universities.

Labour has called for the rules to be extended to hospitality venues, with deputy leader Angela Rayner slamming the current plans as an ‘absolute farce’.

It’s still a venue that’s indoors and we should be taking the necessary measures to protect people around us.

She later tweeted: ‘From next week it’s compulsory to wear a mask on the tram to Piccadilly but not on the train to London, compulsory on the tube from Euston to Westminster but not walking around Parliament? Nonsense.’

The British Medical Association (BMA), which represents doctors in the UK, said mask-wearing should return in for customer-facing staff in ‘all settings which are enclosed and indoors’ – including restaurants and bars. 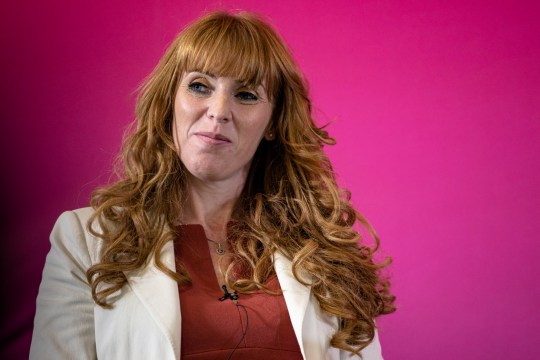 The body’s chair, Dr Chaand Nagpaul, told Good Morning Britain: ‘This isn’t just about the public, it’s also about staff and employers as well, because if they have staff who become infected, staff who are ill and self-isolating, that will also affect the economy.’

Critics have pointed to guidance from the Scientific Advisory Group for Emergencies (Sage) in September recommending wider mask use.

In October it added that reintroducing restrictions would be most effective if multiple measures are brought back in unison, while warning that the strongest tool against Covid was work-from-home guidance.

Scotland’s first minister, Nicola Sturgeon, has urged Scots to work from home if possible after six more cases of Omicron were confirmed and more were expected to be spreading soon. 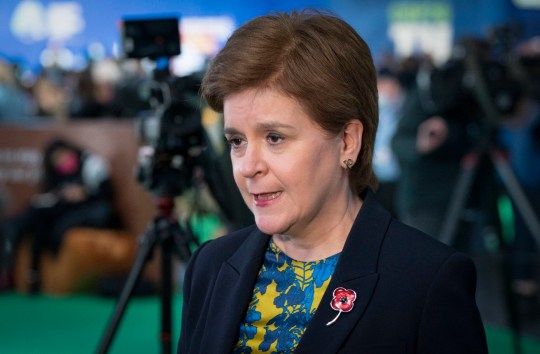 Ms Surgeon said she and her Welsh counterpart Mark Drakeford have written to the prime minister urging him to bolster restrictions across the UK.

People who flout the new mask-wearing rules, which cinemas and theatres are also exempt from, could face fines of up to £200, according to The Telegraph.

The scrapping of Covid legislation earlier this year means there is currently no legal basis for the rules, but MPs are expected to pass a new bill on Monday which will allow police to enforce them again.

Travel rules will also be toughened on Tuesday: anyone arriving in England will be ordered to take a PCR test on day two and to self-isolate until they have a negative result.

Doctors have played down claims the new variant could be more dangerous than previous strains, while Health Secretary Sajid Javid has advised people to ‘continue with their plans as normal for Christmas’.