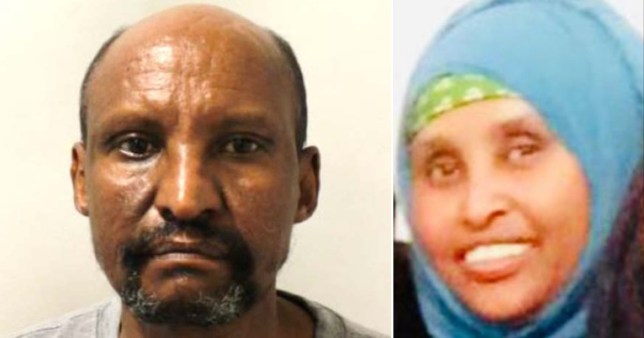 A bus driver who tried to blame Covid-19 after he battered his wife to death during the first lockdown has been jailed for life.

Hussein Egal, 66, flew into an ‘intense rage’ and viciously attacked Maryam Ismail, 57, with an arsenal of domestic equipment including a meat cleaver, hammer, table leg, pots and pans and a ladder.

Egal told police ‘coronavirus made him crazy and kill his wife’, the Old Bailey heard.

Ms Ismail, a school cleaner, suffered 70 injuries to her body, the most severe on her head and chest.

Her mutilated corpse was found covered under a blanket at her home in Edmonton, north London, on April 6 last year.

Egal ‘carried on with his life’ and showed ‘little if any remorse’. He calmly informed fire marshals at the entrance to the property that he had killed his wife, the court was told.

The driver, who worked in Barking, east London, was sacked for dishonesty a week before the murder. 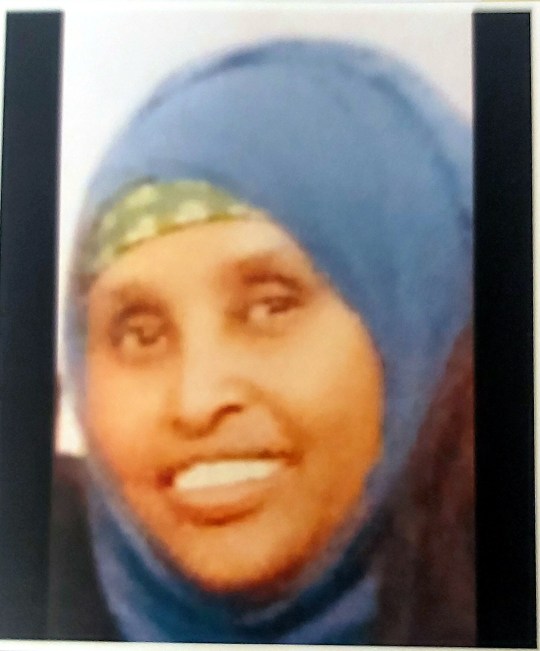 The victim was bludgeoned to death at the hands of her husband (Picture: Central News)

He pretended to be mentally ill in a bid to avoid a life sentence, denying murder but admitting manslaughter using the defence of diminished responsibility.

But jurors rejected his claims after just two hours of deliberation.

Following a ‘prolonged and careful assessment’, a psychiatric report also concluded that Egal was not suffering from a major mental disorder.

Judge Mark Lucraft QC described the murder as a ‘sustained and vicious attack’.

Sentencing Egal to life with a minimum 22-year term, he said: ‘It is clear in my judgement that you acted deliberately in what you did. Quite what your motivation for this attack was, only you will really know.

‘In the period immediately before the attack, and in the period that followed, you largely carried on with your life.

‘Your actions show that you had little if any remorse immediately after the events – your thoughts then were entirely about yourself and not Maryan.

‘It seems to me that, on all the evidence here, you were someone in the middle of an intense rage at the moment of killing and for whatever reason were intent on killing your wife.’

Egal cooked up a string of excuses – initially trying to convince police that thieves who he claimed stole his bank cards on Tottenham Court Road, central London, killed his wife.

He later told officers Ms Ismail had threatened to kick him out of the property for having Covid-19, the court heard.  She did not have the virus – but he had refused to be tested. 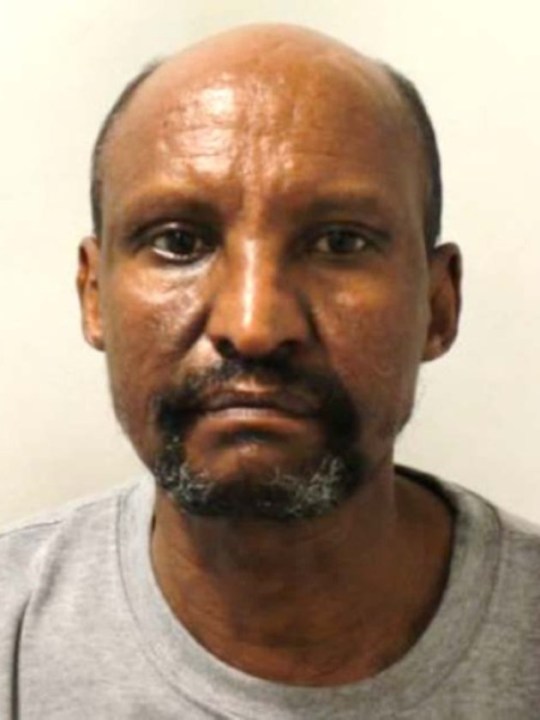 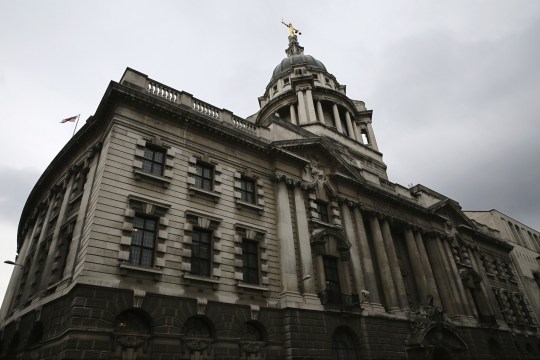 He was sentenced to life at London’s Old Bailey (Picture: Dan Kitwood/Getty Images)

He had previously claimed to have caught coronavirus last March, when he said he was not working – but employment records proved otherwise.

A close friend has described the victim as a ‘kind and calm person with a good heart’.

Her son, who lives in Holland, was unable to attend his mother’s funeral.

Judge Lucraft added: ‘One can only imagine the impact of losing a mother in these circumstances.’

An investigation from the BBC’s Panorama found domestic violence has surged against women during the pandemic.

Two-thirds of women in abusive relationships suffered more violence – with three-quarters of victims describing how lockdown made it harder to flee perpetrators.