TWO suspected burglars were found mopping and vacuuming at an office after a reported break in by confused police officers – after the property owner forced them to clean up the mess they had made.

Police were called to reports of four intruders inside an office in Staines High Street in Surrey. 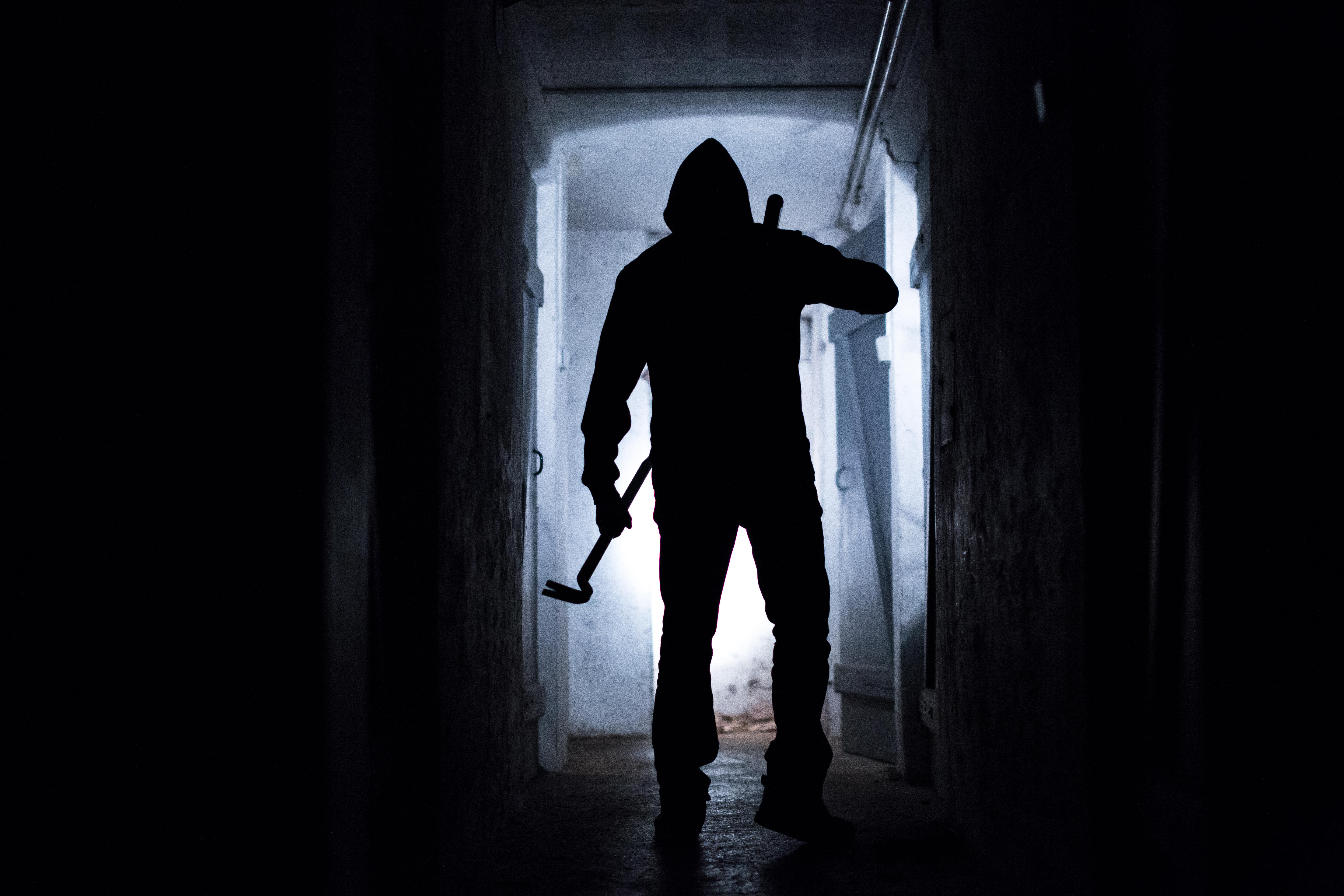 ‘Burglars’ were forced to clean up mess they had made after a property owner caught themCredit: Alamy

But when they attended shortly before 12pm on Tuesday, the owner had managed to detain two of them and had them doing their domestic duties.

Police spoke to the four people found inside and believe they had been squatting in the office building.

The building owner, who agreed police did not need to take any further action, asked the squatters to clear up their mess.

An anonymous Surrey Police officer who shares her day job on Twitter under the anonymous account PC Briz expressed her shock at finding them cleaning until the place was spotless.

She posted shortly after 3.30pm: “Attended a burglary today where the owner had successfully detained two of the people involved and had them mopping and vacuuming the premises as punishment for breaking in… that’s good work if you ask me.”

A Surrey Police spokesman said: “We were called to reports of four intruders inside an office on Staines High Street at around 11.50am yesterday morning (December 29).

“Officers attended the address and spoke to the four people.

“They are believed to have been squatting inside the office and were asked to clear up their mess by its owner.

“In agreement with the office owner, police will not be taking any further action at this time.”