A BURGLAR was caught on CCTV slowly getting drunk after breaking into a bar and helping himself to drinks.

Marius Petrikas, 30, appeared sober when he used a metal pole to break into the boozer. 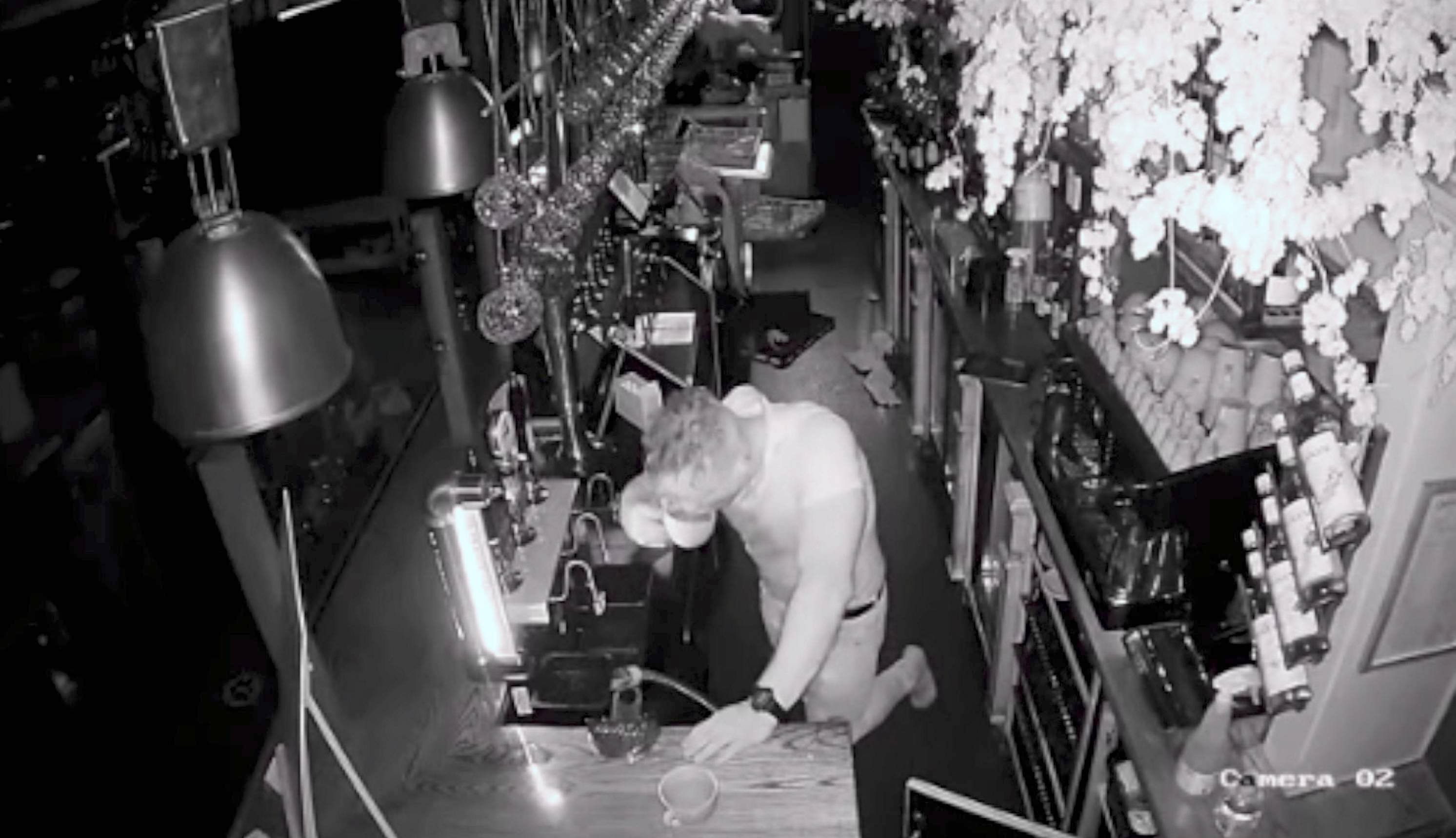 Brazen burglar Marius Petrikas necks ale from a cup after breaking into a pubCredit: North News and Pictures

But the footage later showed him so drunk he could hardly stand.

And when the owner of the City Tavern in Newcastle arrived the next morning at 6am, he found him fast asleep and snoring in the bar.

Prosecutor Alec Burns told Newcastle crown court: “He was discovered at 6am when the landlord found the door insecure.

“He could hear snoring so called the police, who attended and found the defendant asleep.

“He had wrecked the pub and barricaded himself using beer barrels and furniture.”

The break-in happened last August when the pub was still trying to recover from losses incurred in the first lockdown. 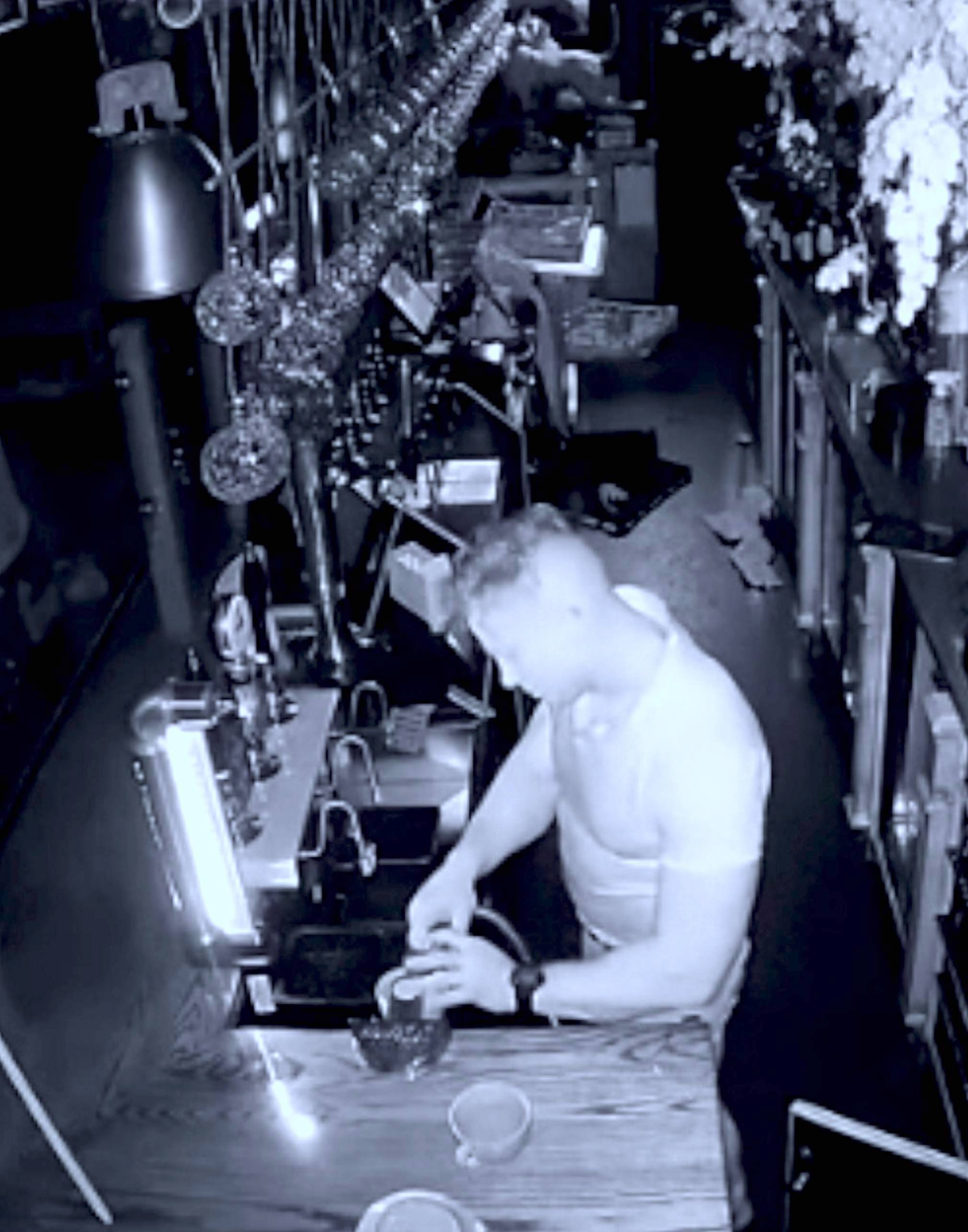 The boozy burglar was caught on CCTV helping himself to drinksCredit: North News and Pictures 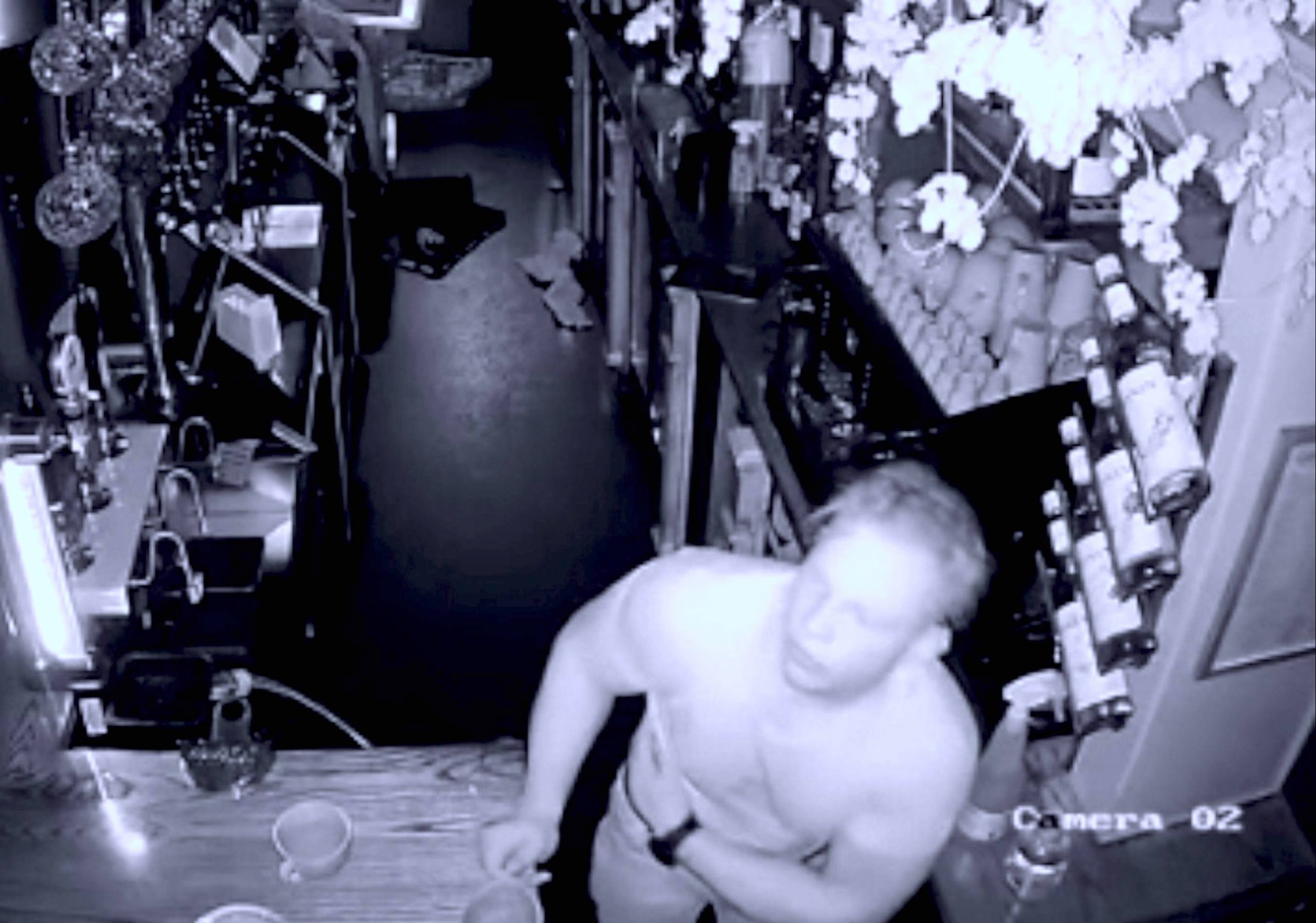 Marius Petrikas gave the pub’s CCTV a clear shot of his faceCredit: North News and Pictures 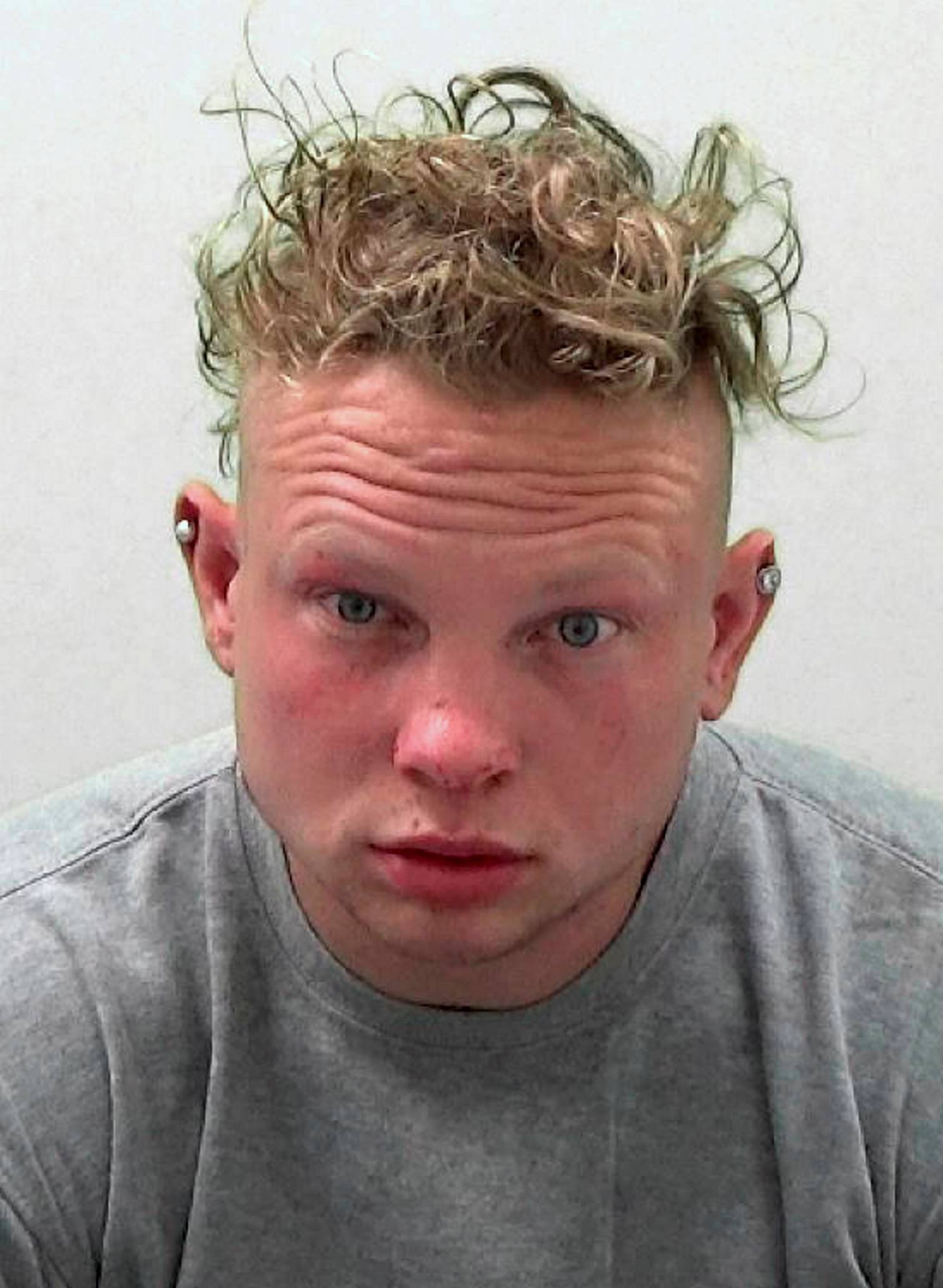 But the damage that Petrikas caused meant it had to close again for repairs triggering another loss to the business of £21,450.

Furious owner David King said: “Covid-19 has had a massive financial impact on us and this burglary has happened at the worst possible time and has put livelihoods at risk.

“It felt like a last straw that broke the camel’s back.”

The judge told him: “Having broken in you committed criminal damage by wrecking various feature within the pub then, bizarrely, you simply went to sleep on the sofa in the pub.”

Andrew Walker, mitigating, said: “One can only have great sympathy for a hard-working business who have to deal with this sort of situation.” 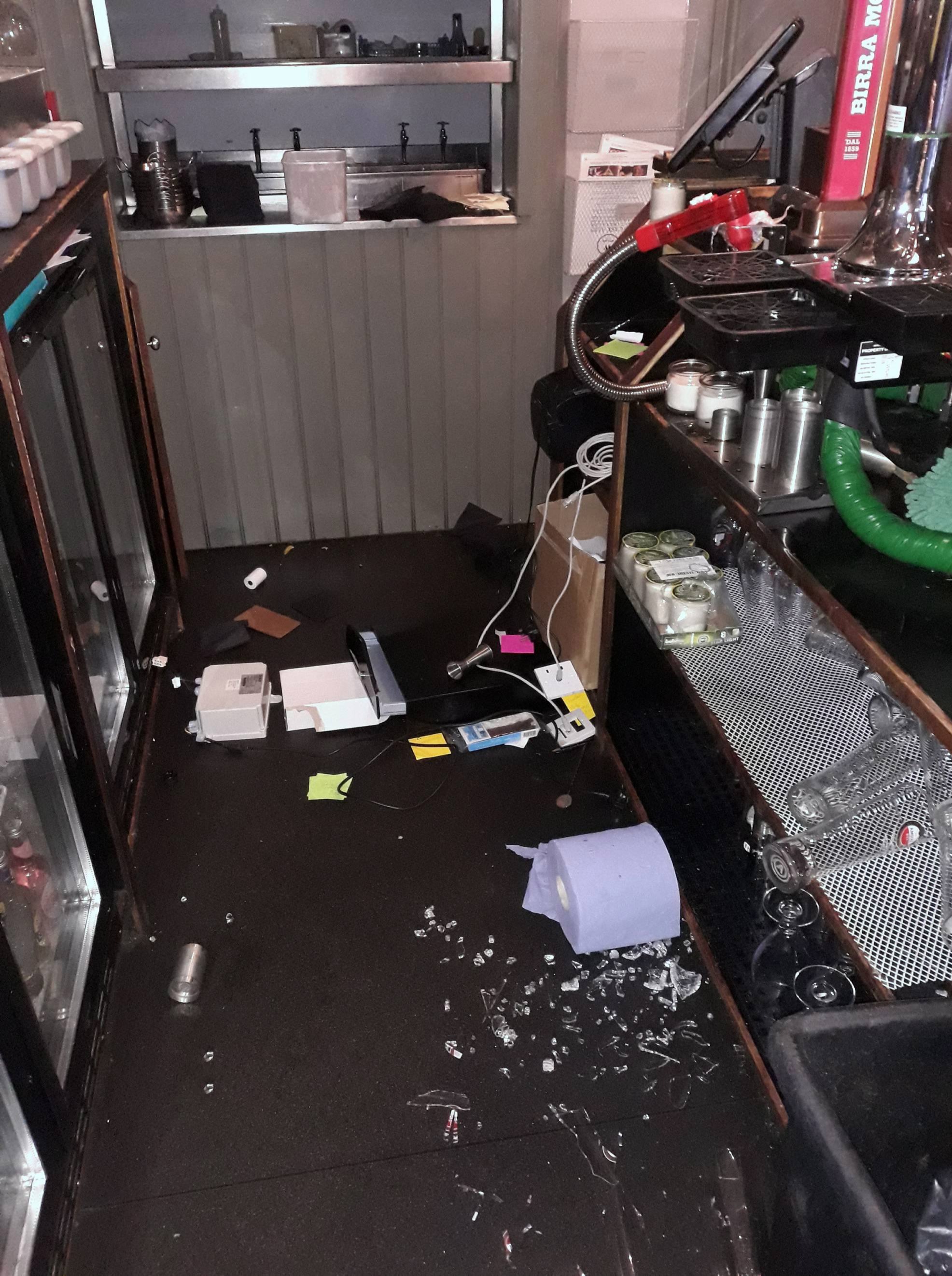 August’s break-in cost the pub £21,450 — while it was still recovering from losses incurred in the first lockdown, Newcastle crown court heardCredit: North News and Pictures