BURGER King has been slammed after tweeting “women belong in the kitchen” – on International Women’s Day.

Burger King has been blasted after tweeting ‘women belong in the kitchen’ – on International Women’s DayCredit: Burger King

One person blasted it as ‘the worst PR move of all time’Credit: Burger King

The follow-up tweet read: “If they want to, of course. Yet only 20% of chefs are women.

“We’re on a mission to change the gender ratio in the restaurant industry by empowering female employees with the opportunity to pursue a culinary career. #IWD

“We are proud to be launching a new scholarship programme which will help female Burger King employees pursue their culinary dreams!”

International Women’s Day celebrates the achievements of women around the globe, and is marked on March 8.

But Burger King faced a furious backlash, with some attacking the post as “trash”.

A war of words even erupted with fast-food rival KFC after it trolled Burger King online.

One person branded the messaging today “the worst PR move of all time” while another labelled it a “massive fail”.

One woman vowed: “I won’t be eating at your stores again, thanks”.

Another critic wrote: “Surely it’s not the day for this? 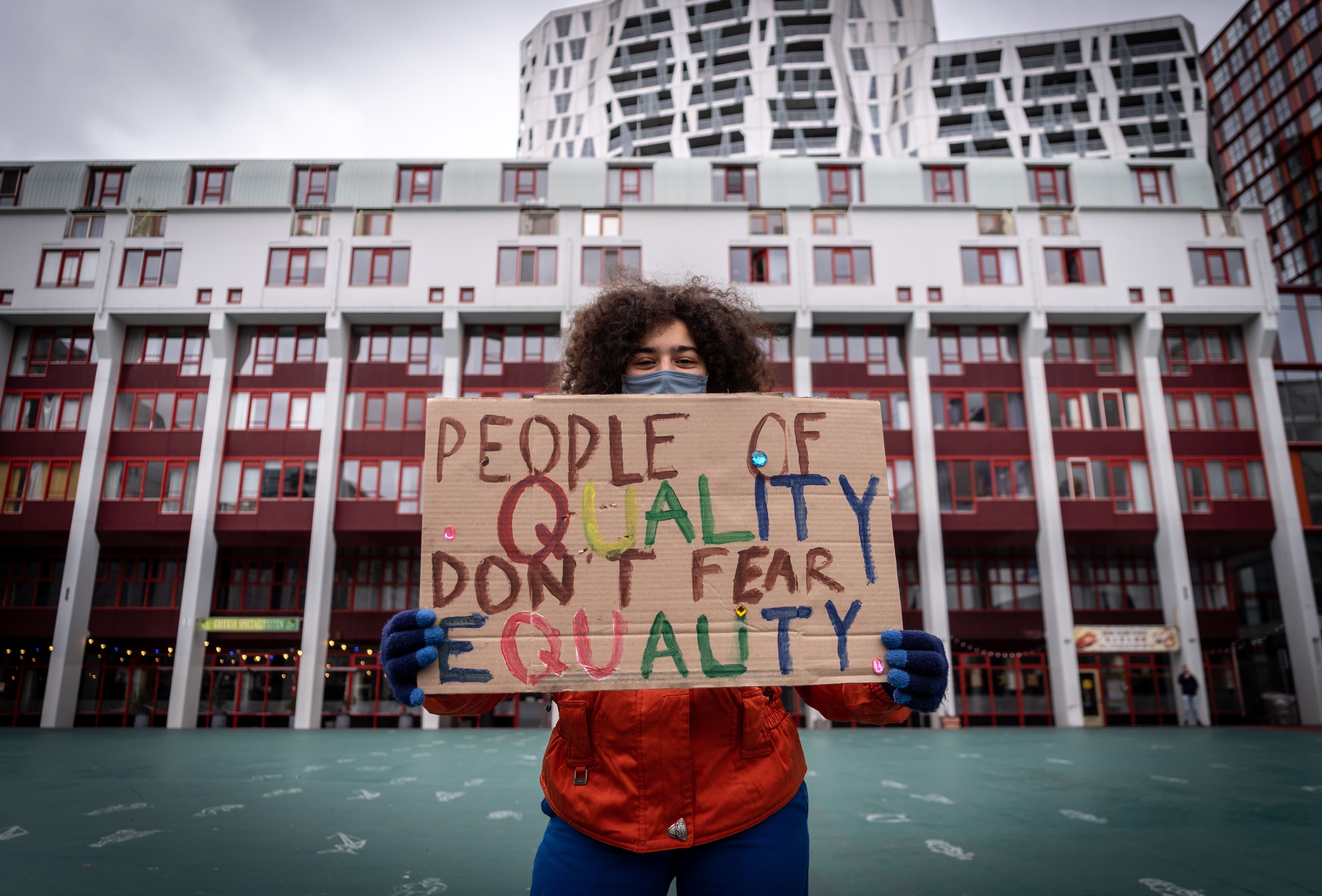 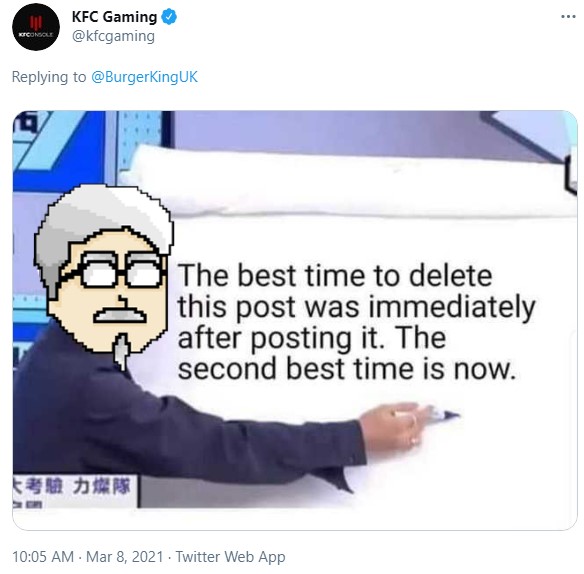 “Any day tbh. Grabbing media attention by being deliberately obtuse? By reinforcing stereotypes (even in apparently good humour?)”.

Another person slammed it as “an out of context joke at the expense of women”.

A cartoon shared on the KFC Gaming account advised “the best time to delete this post was immediately after posting it.

“The second best time is now.”

But Burger King hit back, tweeting: “Why would we delete a tweet that’s drawing attention to a huge lack of female representation in our industry, we thought you’d be on board with this as well?

“We’ve launched a scholarship to help give more of our female employees the chance to pursue a culinary career.”

“That’s why we’ve created a scholarship to do something about it.”

To mark International Women’s Day, The Sun has launched our #riseupandshine campaign, celebrating women who have risen to the challenge in a very difficult past year.

International Women’s Day has been marked on March 8 every year for more than a century and each year has a different theme.

This year’s theme is Choose To Challenge, and urges people to speak out against gender bias and inequality.

IWD is a worldwide event and there are more than 500 events taking place worldwide in 2021. 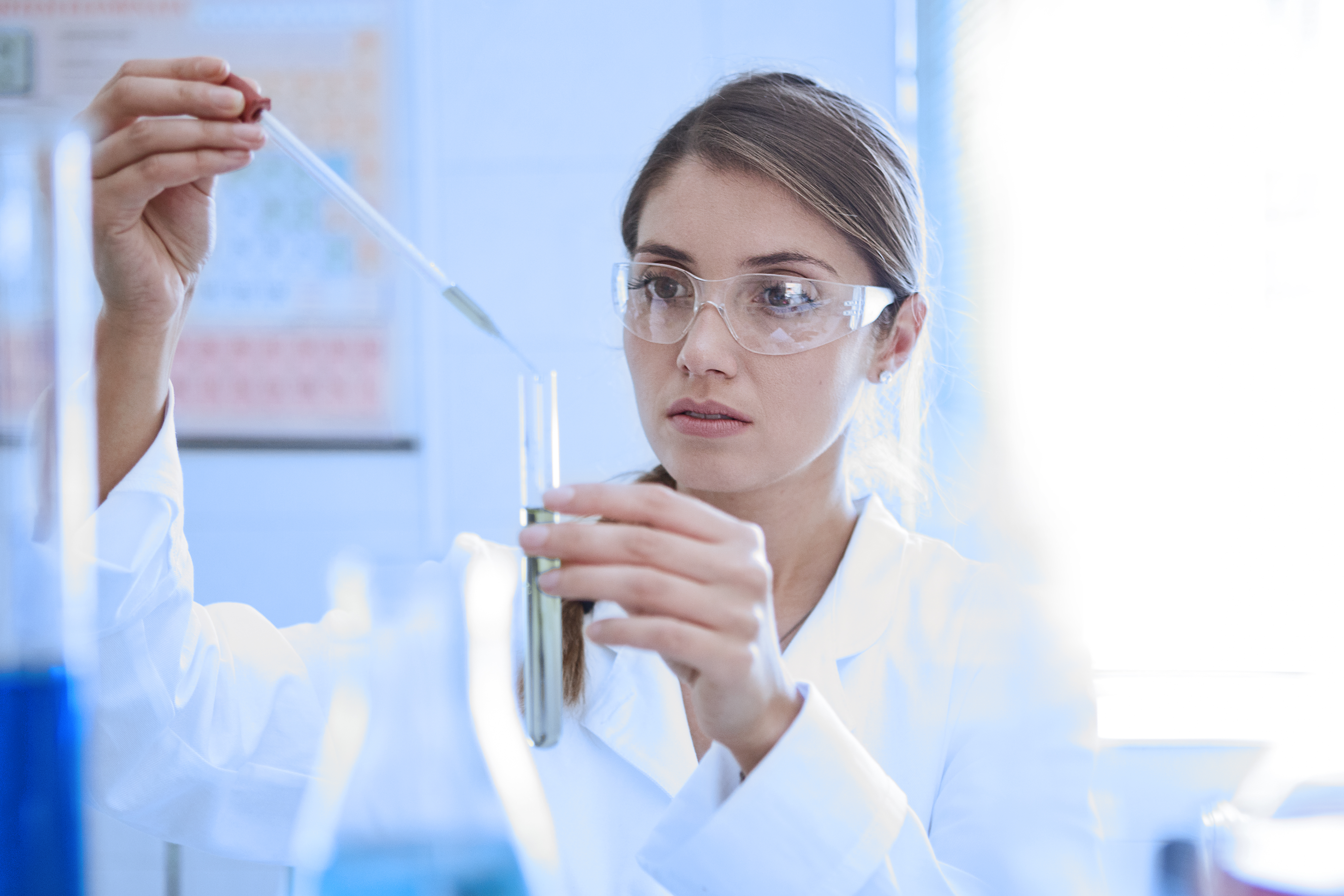 From scientists to shop workers – The Sun celebrates the heroines who have helped us beat the pandemicCredit: Getty Images – Getty

What are the new rules from March 8?

UK has one of the lowest Covid rates in Europe