A BUILDER was sacked after sharing a video of ‘laughable’ brickwork on a new build house.

Keith Barker lost his job after posting a video of workmen highlighting a wonky wall as one man sniggers. 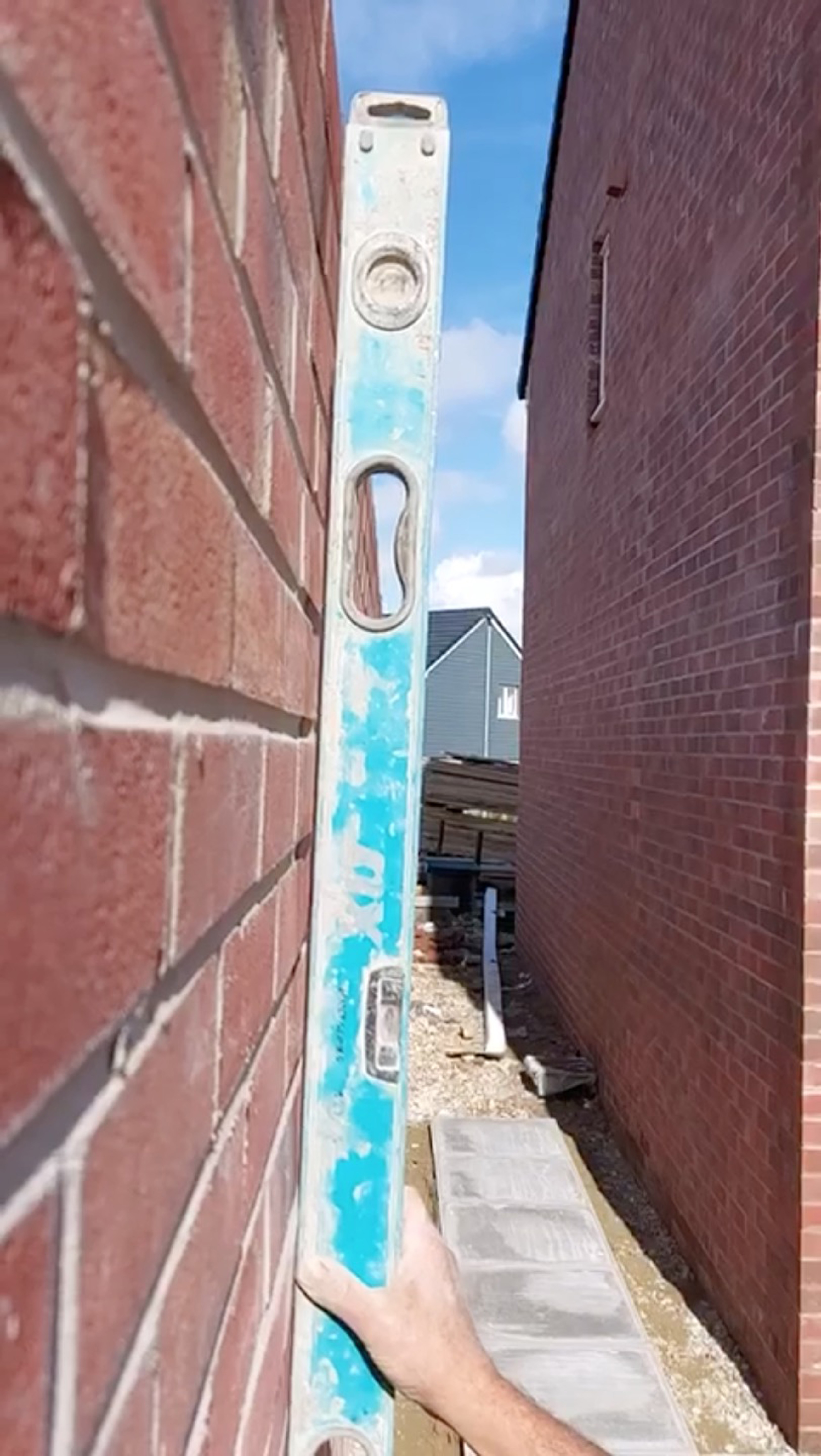 A contractor was sacked after posting video of ‘wonky’ brickwork on a building siteCredit: Caters News Agency 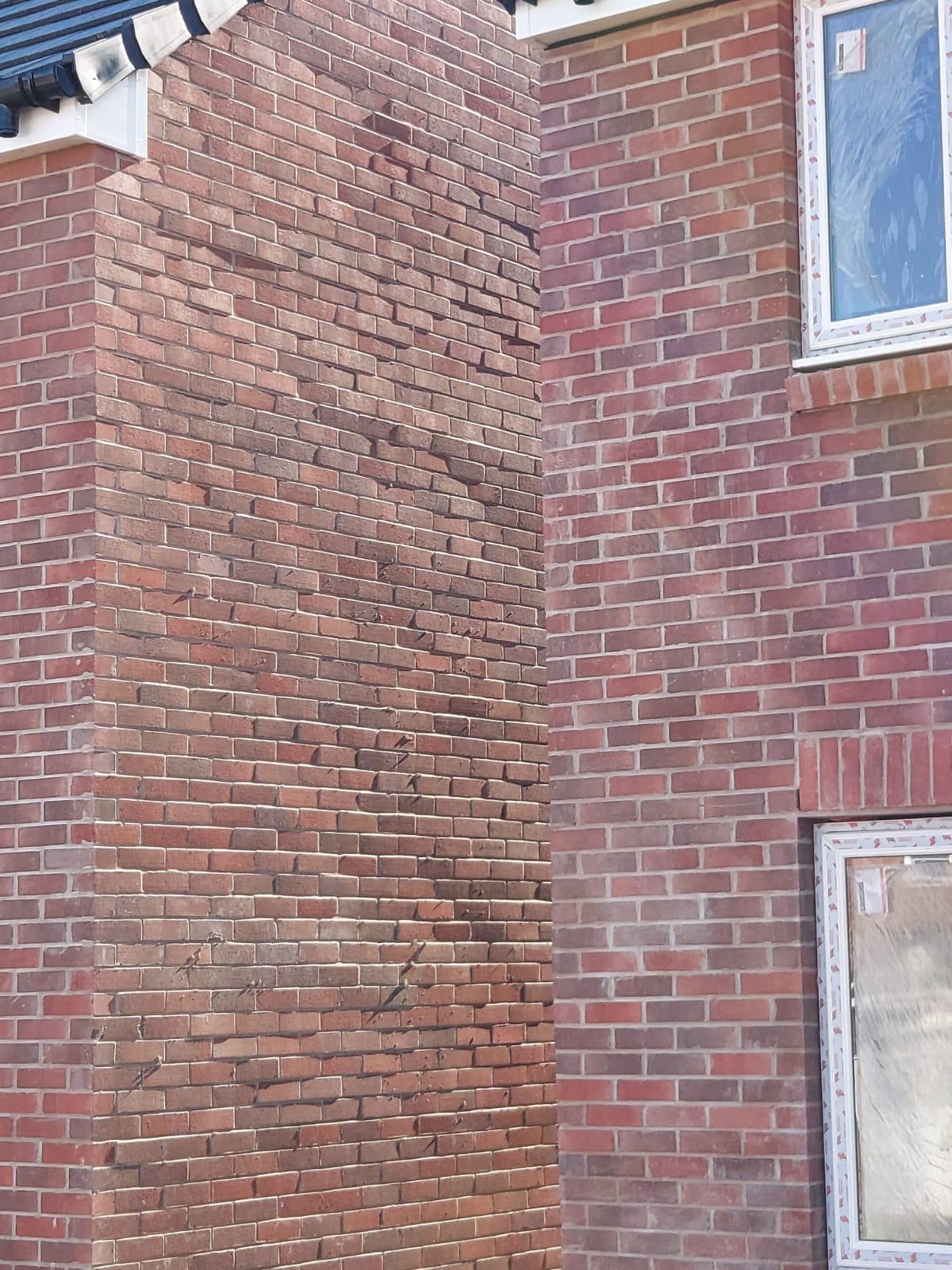 Keith Barker shared videos and images from the site in Weymouth, Dorset, with some footage appearing to show uneven brickworkCredit: Caters News Agency

The video taken by Keith shows the men struggling to place a spirit level up against the wall on the site in Weymouth, Dorset.

A worker is heard muttering “that is bad” as the level appears to rock back and forth.

Keith, a self-employed machine operator, was working for a company contracted for the groundworks on the site when he shared the footage on social media.

He spotted the uneven level of the brickwork while working nearby with colleagues.

Within days of posting the images he was contacted by the site manager, who told him he was no longer welcome on site.

“The bloke in charge of the bricklayers told me they’re just under a lot of pressure to hurry up and get the job done, which I think is a major cause of it.”

He believes the property has since been bought, and claims an inspection will have been conducted and passed, despite the jutting brickwork.

Persimmon’s website lists around 110 plots for houses and apartments for Lodmoor Sands.

I think it’s disgraceful they can sell the houses looking like that for what people pay, some I think start at £190,000

He said: “In all seriousness, I think it’s disgraceful they can sell the houses looking like that for what people pay, some I think start at £190,000.

“You’d expect decent work, some of the lead flashing is disgraceful as well and ridge tiles aren’t even straight. You can see so many things that just aren’t right.

“It’s down to rushed workmanship, that’s the idea I’m getting from the guys on the ground.”

He added: “This needs to be put out there for the customers. 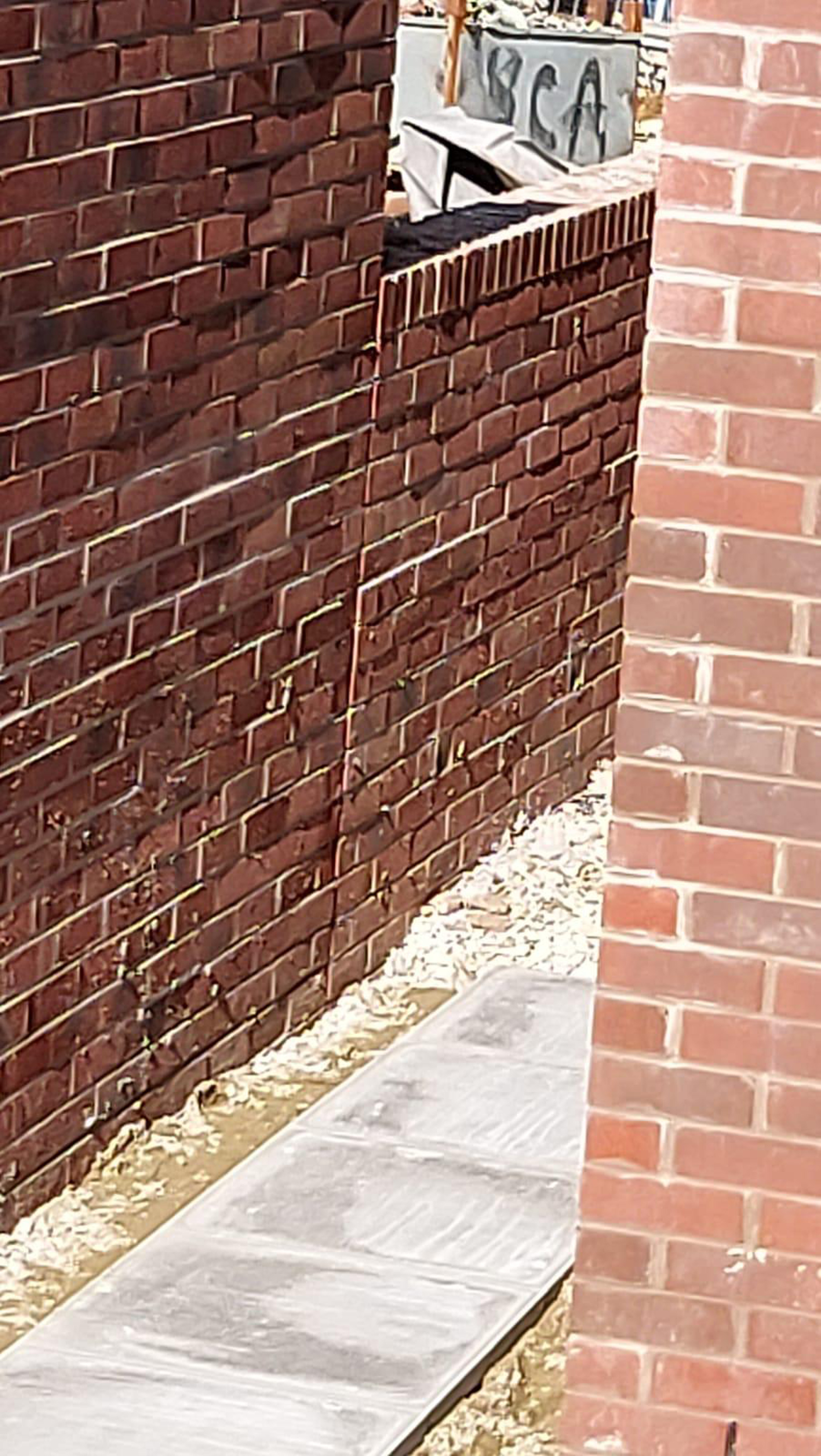 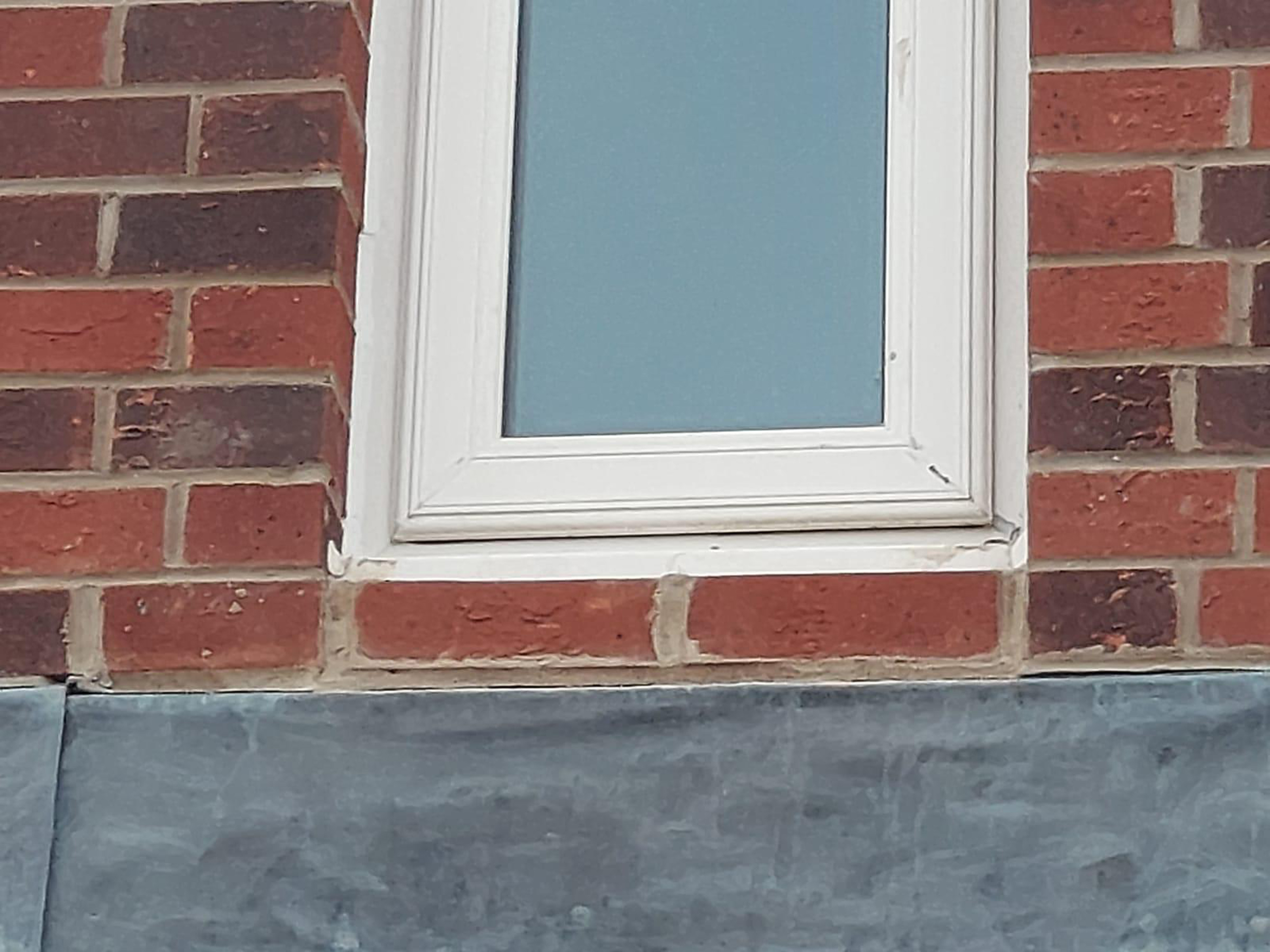 Other houses on the site appear to have problems with their windows, Keith saidCredit: Caters News Agency

“People who are out there buying their first house, then having problems later down the line, it just isn’t fair on them.”

“Before completion our houses go through multiple checking stages, including with customers personally, to address issues of concern.”

Keith said he was approached by the Persimmon site manager on January 22 and told he was being dismissed from the site for posting the images and video on a Facebook group.

He claims that after again raising the quality of the brickwork the site manager acknowledged the issues, but added “what’s it got to do with you?”

Keith said: “I’m a bit upset about it, but it goes to show how they’re prepared to bury it under the carpet.

“They don’t want me there because I was making a scene by mentioning this to people, who were agreeing with me that the brickwork was shocking.

“I just had to take a step further by putting it onto the Persimmons site, which they didn’t like.”

A Persimmon Homes spokesperson said: “The individual concerned was a sub-contractor and not a Persimmon employee.

“As such they are subject to the contractor’s disciplinary procedures and rules.” 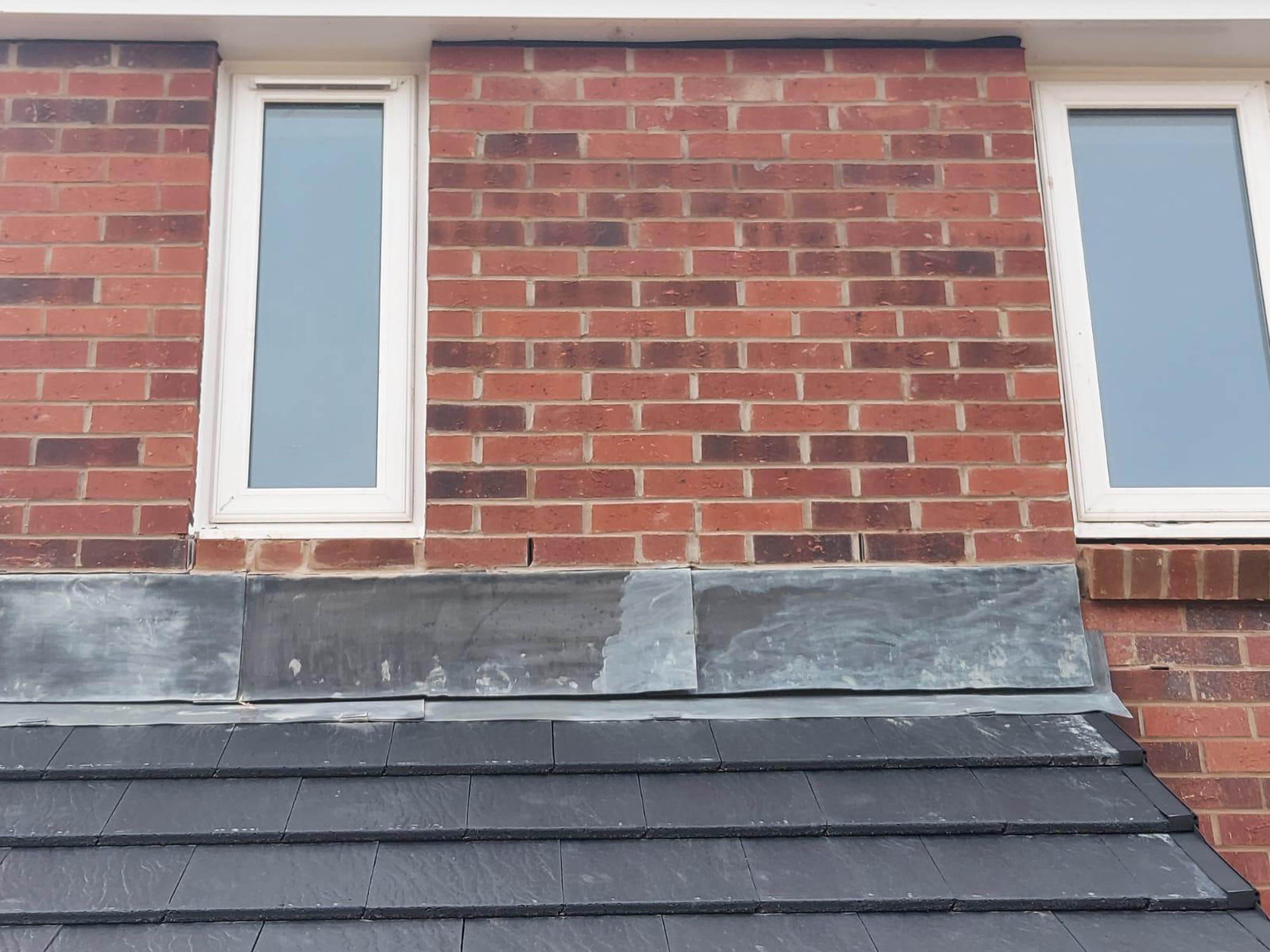 Keith said he is ‘a bit upset’ after getting the bootCredit: Caters News Agency

Girl, 8, plagued by calls from strangers begging for Covid vaccine