TWO brothers were brutally beaten in the street after allegedly asking party-goers to keep the noise down at a lockdown party.

Abdul Hafiz, 44, and Abdulla Al Mamun, 38, were punched and kicked by a group of men after hearing “shouting, loud music and disruption” coming from a nearby property. 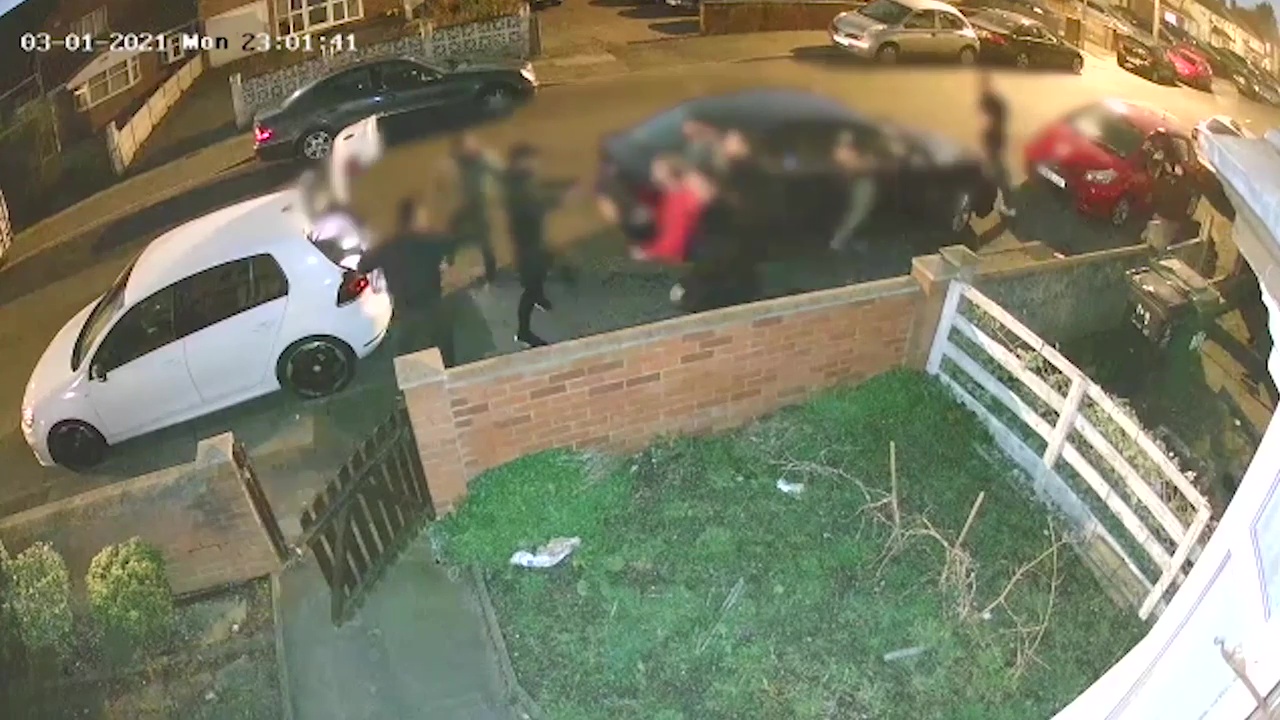 The two brothers were attacked in the street on March 1Credit: BPM Media 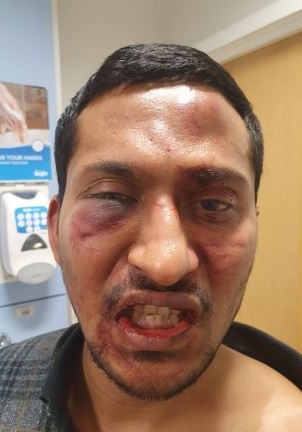 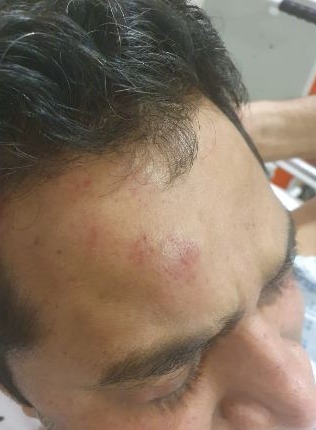 Abdul Hafiz, 44, was out cold for 15 minutes after the attackCredit: BPM Media

Mr Hafiz said he went to ask neighbours to “quieten down” but was attacked in Lord Street, in the Palfrey area of Walsall, West Midlands, just after 11pm on Monday, March 1.

He said the situation “became hostile” and his brother ran to his aid, but a group of men came out of the property and attacked them.

CCTV footage shows how the two men were surrounded and beaten in the street while a neighbour seemed to try to calm the situation down.

Mr Hafiz was reportedly “battered with a broken fence panel and knocked
unconscious”.

The attackers allegedly fled the scene when witnesses contacted the emergency services.

The two brothers were taken to hospital following the ordeal. 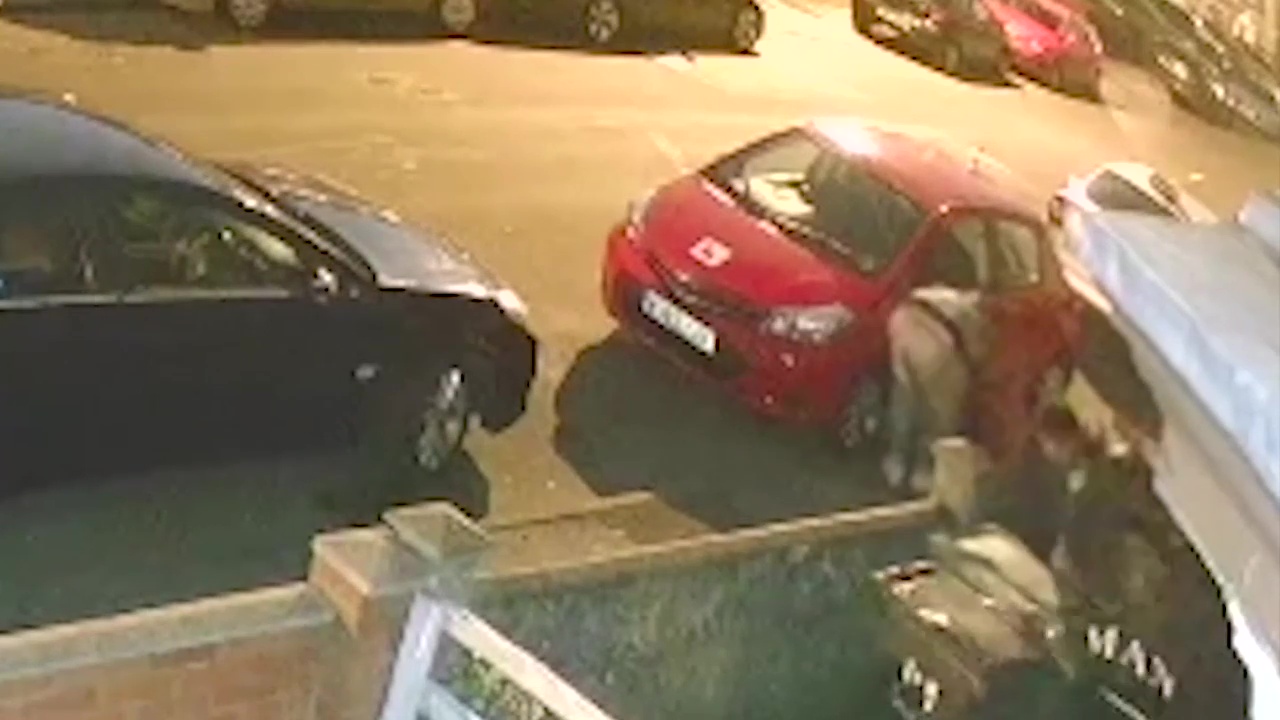 Mr Hafiz said he went to ask neighbours to keep the noise down at a lockdown party – but was attackedCredit: BPM Media 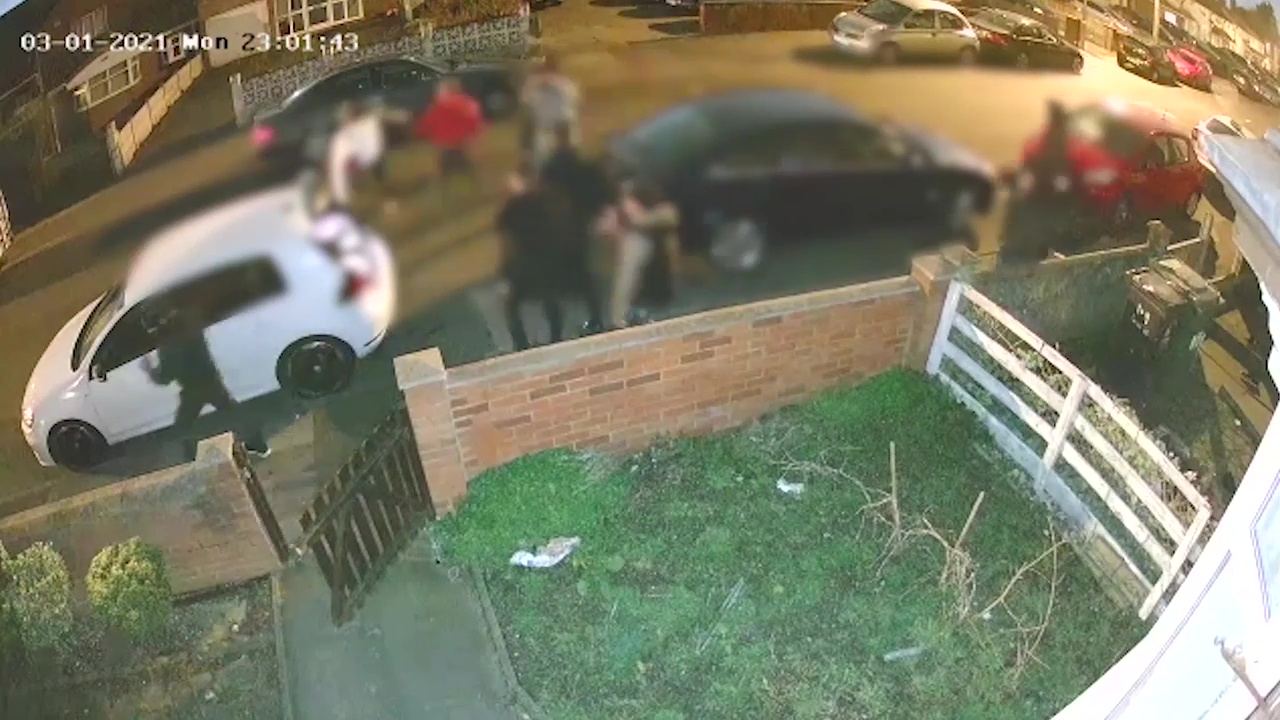 CCTV footage shows a group of men coming out of the property and beating the two brothersCredit: BPM Media

Mr Hafiz – who was out cold for 15 minutes after the attack – suffered a fractured hip, while his younger brother Mr Al Mamun was left with face injuries.

A spokesman for West Midlands Police said: “We’re investigating after two men were injured following disorder in Lord Street, Palfrey, at around 10.45pm on Monday.

“It’s understood the men were struck with weapons following a dispute, but fortunately their injuries were not serious.

“Attackers are believed to have come from a property on the street, then fled, and we’re carrying out enquiries at the address and assessing CCTV in our attempts to identify those involved.

“We’re speaking to the injured men, one aged in his 30s and the other in his 40s, to obtain further information. 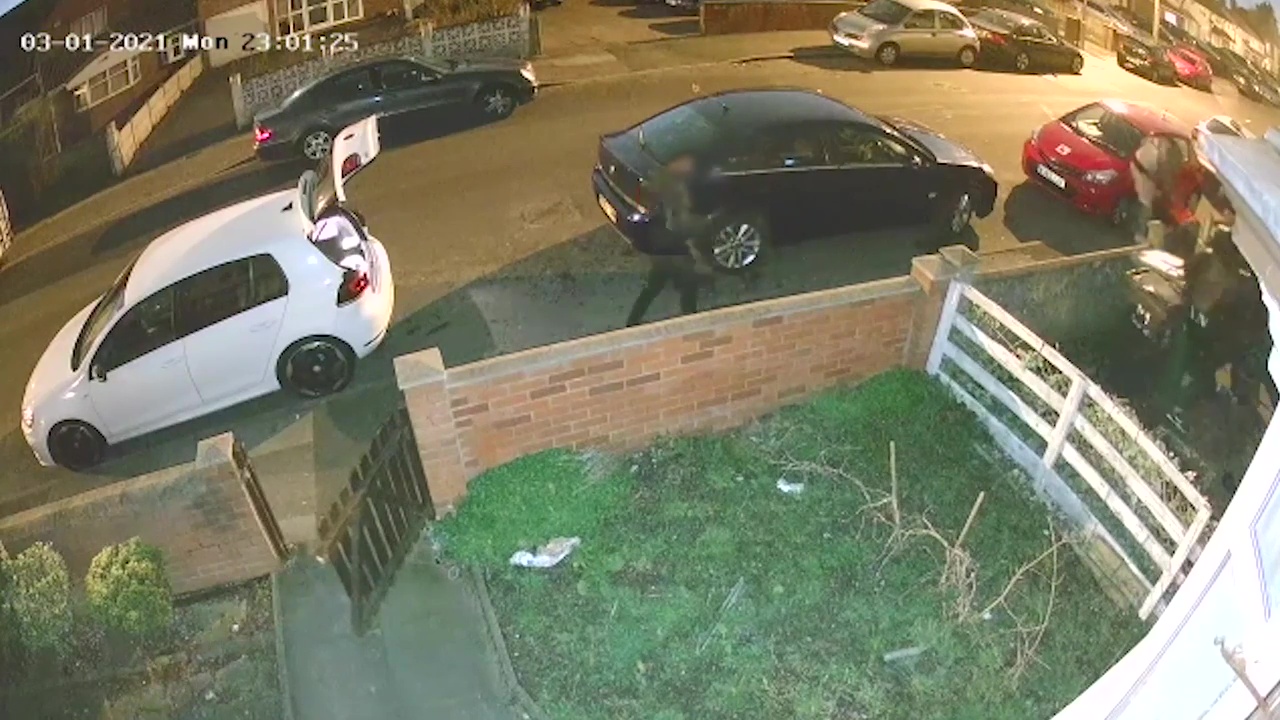