BRITS are set to enjoy an Easter scorcher with temperatures hitting 21C, with the UK hotter than Malta.

Rising temperatures this week are expected to be driven by a “Saharan” blast of hot air coming from the south as the long Easter weekend approaches.

It’s set to be a scorcher for most parts of the UK over EasterCredit: ©Graham Hunt 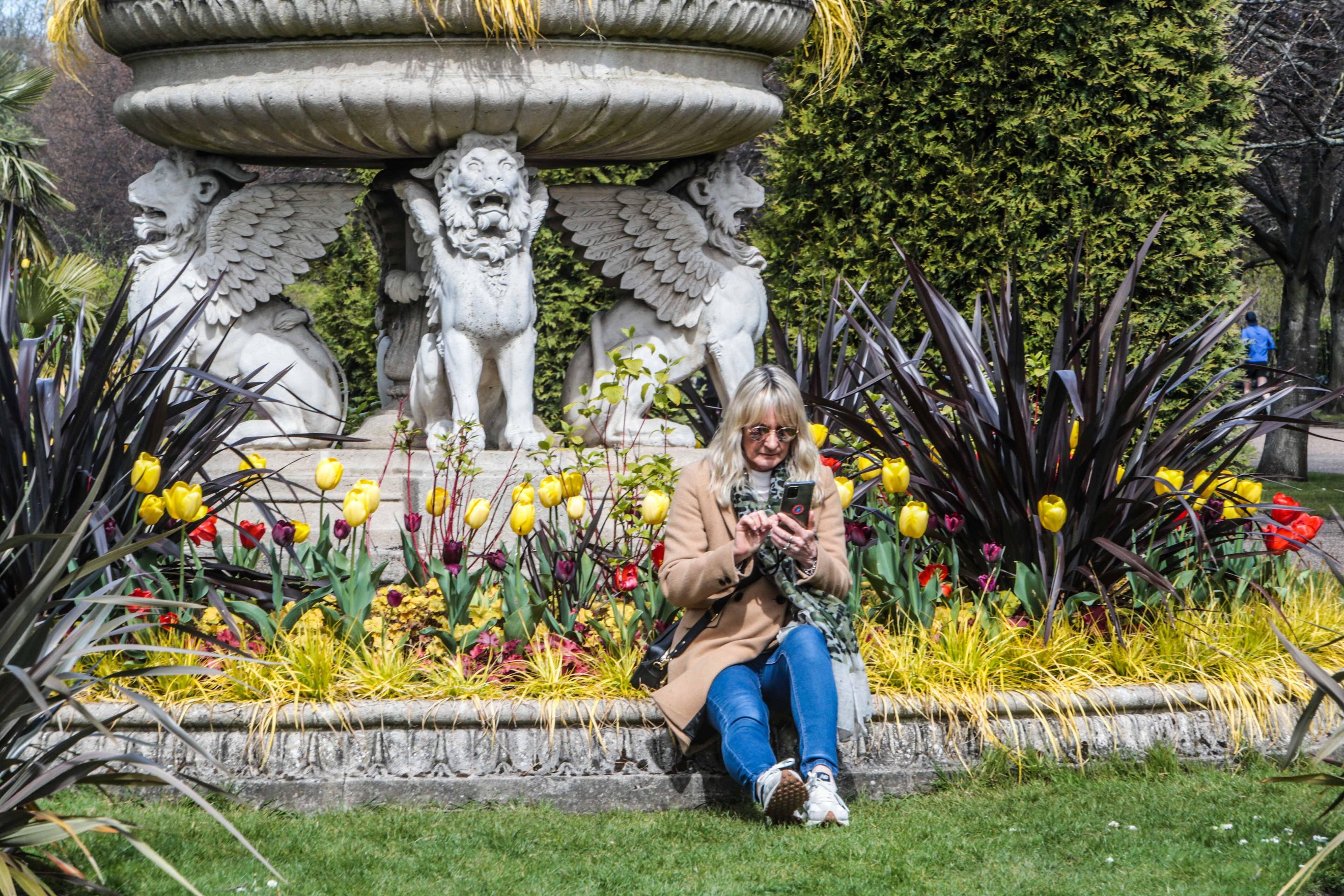 Temperatures are predicted to hit as high as 21CCredit: Alamy

The UK will see temperatures rise thanks to a Saharan blast of hot airCredit: WX Charts

Malta is forecast to see a maximum temperature of 18C while Ibiza should see temperatures rise to only 16C and Greece to remain at around 17C.

Jim Dale, meteorologist for British Weather Services, said: “The trend is for temperatures to rise.

“If things play out, we could be looking at 20C or 21C in the south over Easter.”

BBC meteorologist Louise Lear said the warm temperatures are “coming up from the Sahara”. 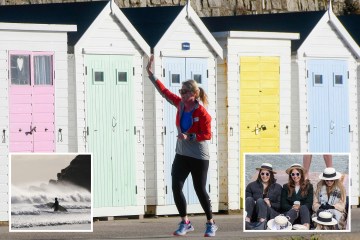 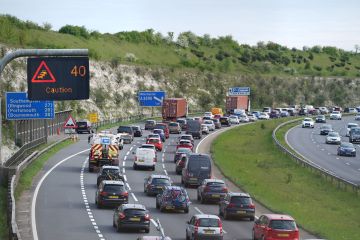 She added: “It looks like Wednesday will be the warmest day of the week with 19C or 20C not out of the question and a great deal of dry weather as we head towards the Easter weekend.”

Good Friday is forecast to see warm temperatures between 15C and 18C across the UK.

Aidan McGivern, a Met Office meteorologist, said: “Warmer weather is on the way for the start of the week, and we could even see 20C in the southeast.

“The general trend is for it to turn warmer with higher pressure increasingly likely through the week and into the following week.

“There is still the chance of some rain mainly in the west.”

Scotland and north-western parts of the UK could also see some rainfall.

Bookmakers are expecting a scorcher too, with Ladbrokes slashing its odds to 5/2 for it being the hottest Easter on record.

Spokesman Alex Apati said: “It looks as though a record-breaking hot Easter could now be on the cards if the latest odds are anything to go by.”

Hay fever sufferers though have been warned to take care as the pollen count is set to soar.

Airborne allergens expert Max Wiseberg said: “The start of the tree pollen season has been slow, with the poor weather so far most of this spring.

“But it looks as if the season could start in earnest with high pollen counts forecast across the South and East of England on Monday.”

Met Office meteorologist Dan Stroud said: “It is all change as we go into Monday.

“Warmer conditions will be brought by tropical maritime air coming in from the south west.”

Before the warm weather arrives, Tuesday is set to be mostly a cloudy day, according to the Meteogroup, with showers or longer spells of rain.

Northern and eastern parts of England will see the worst of the rain in the morning with Scotland suffering in the afternoon.

The south and west should see some late sunshine with gentle winds as the day goes on.

Wednesday will be bright with sunny spells, especially in the early evening, but still with some scattered showers possible in most places.

Thursday will be mostly cloudy, though with sunshine for southern England.

It will be mostly dry with a chance of a shower. 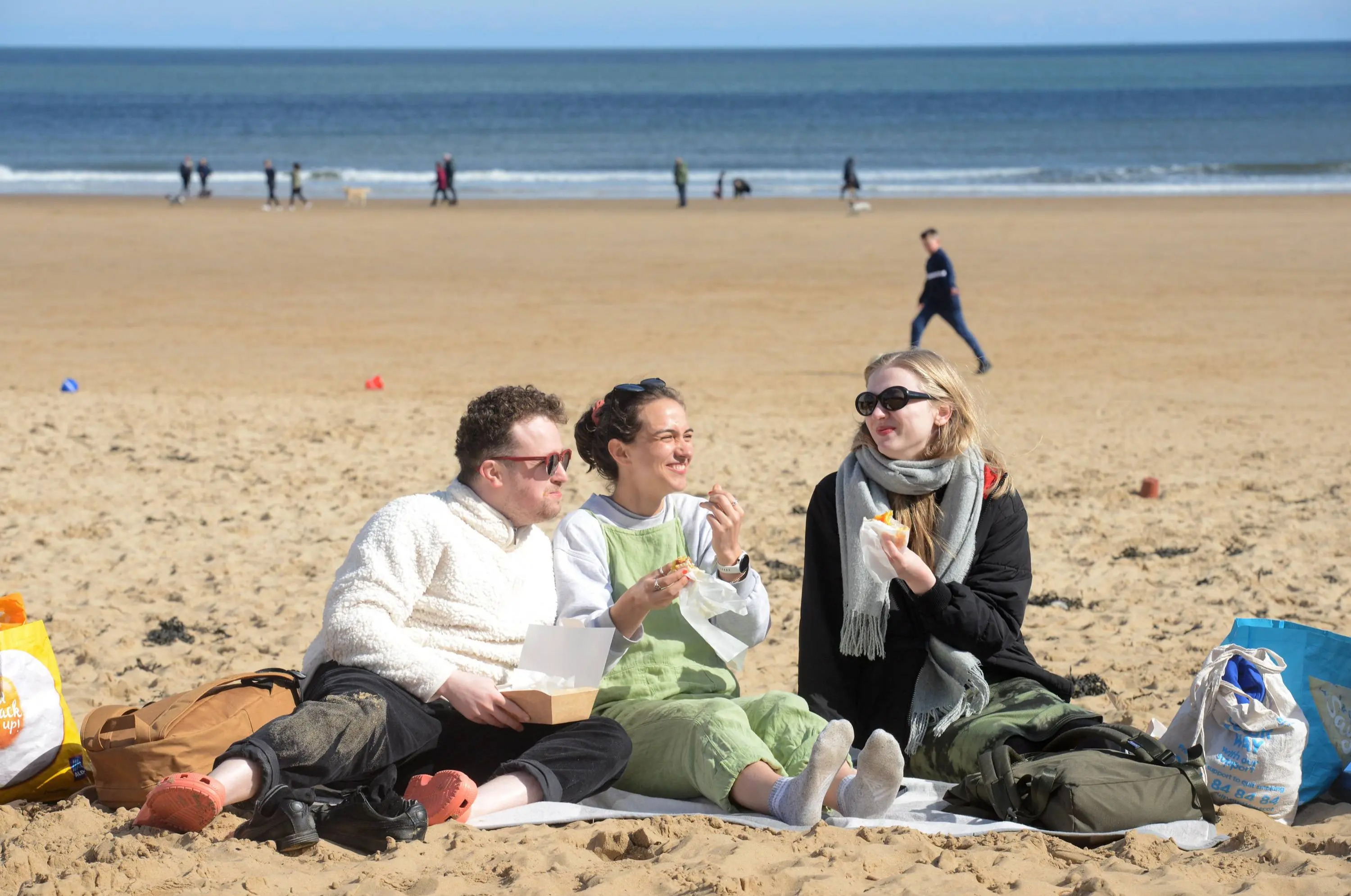 Friends soak up the sun on Tynemouth Longsands beach in North TynesideCredit: NNP 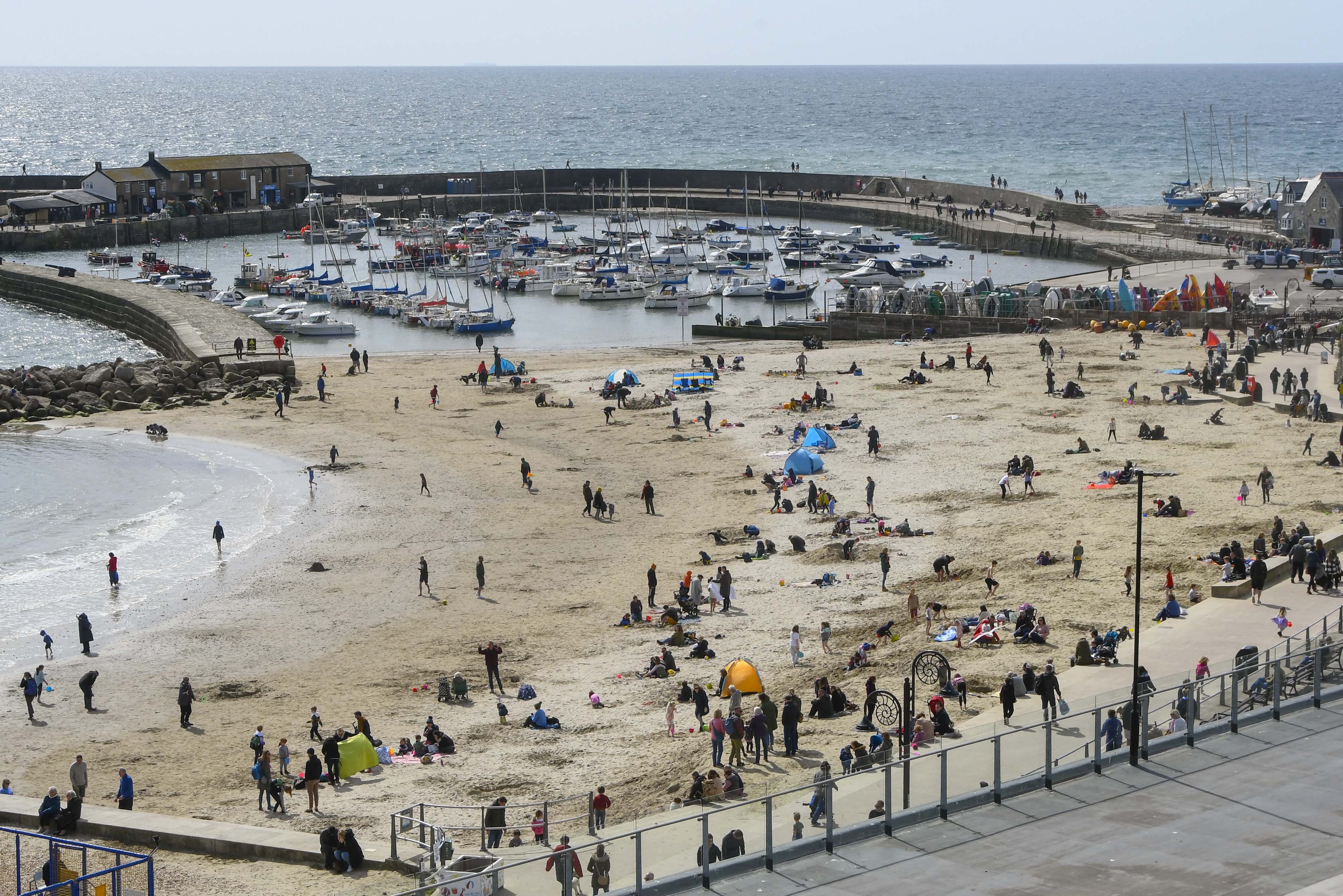 Soaring temperatures should see people flocking to beaches, like this one in Lyme Regis, to make the most of the sunny weatherCredit: ©Graham Hunt 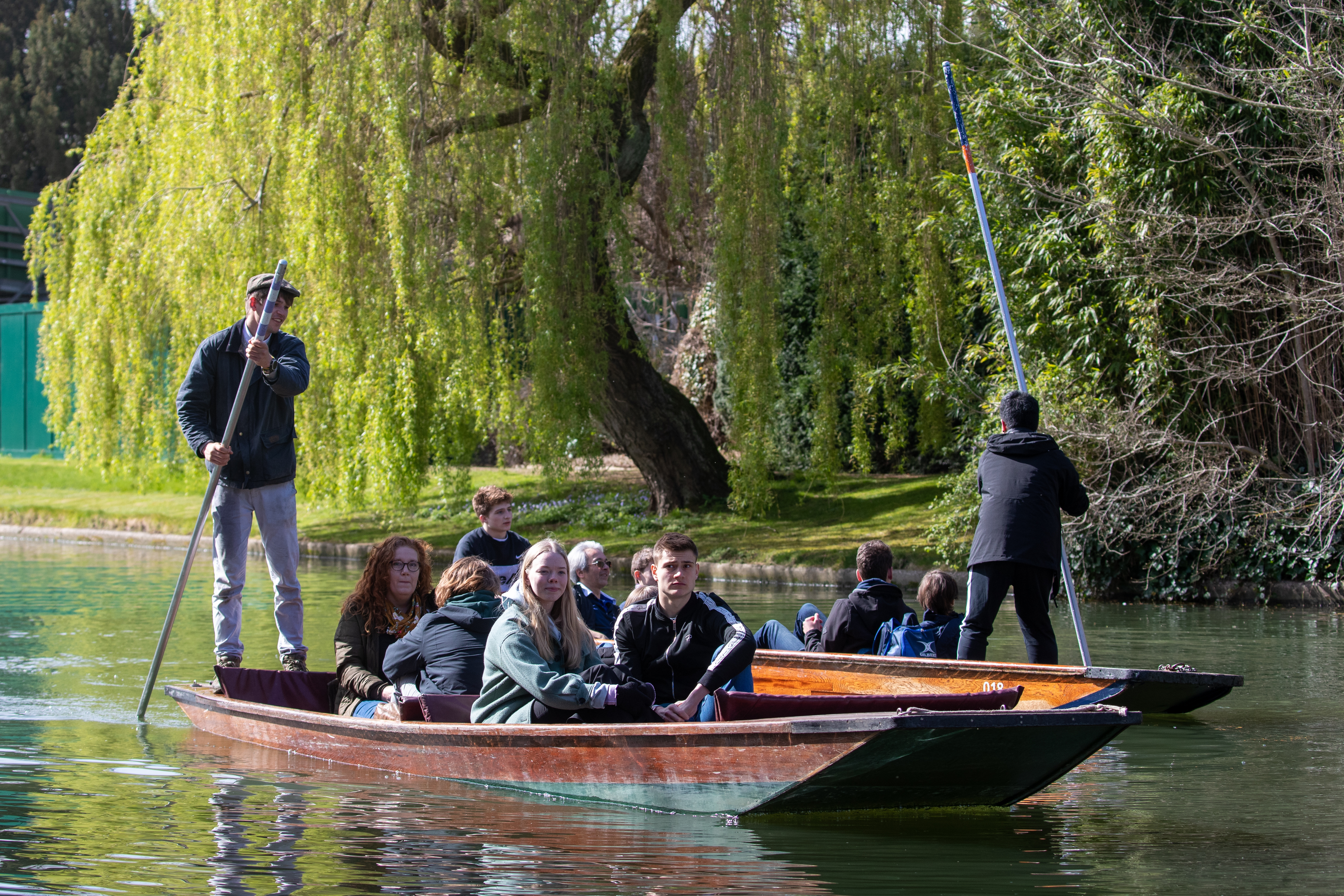 Pals enjoy a punt on the River Cam in CambridgeCredit: Geoff Robinson 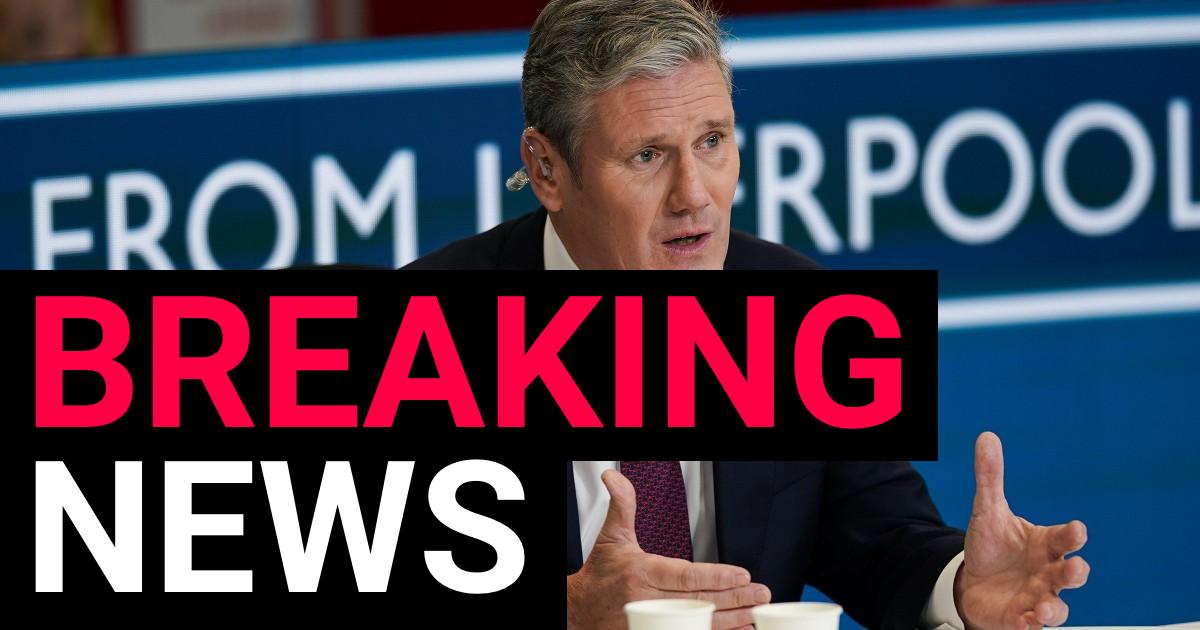