A MAJORITY of Brits believe Harry and Meghan Markle should be stripped of their royal titles after their Oprah Winfrey interview, a new poll shows.

According to a new poll, just over half think the Duke and Duchess of Sussex should forfeit their titles after this week’s bombshell claims. 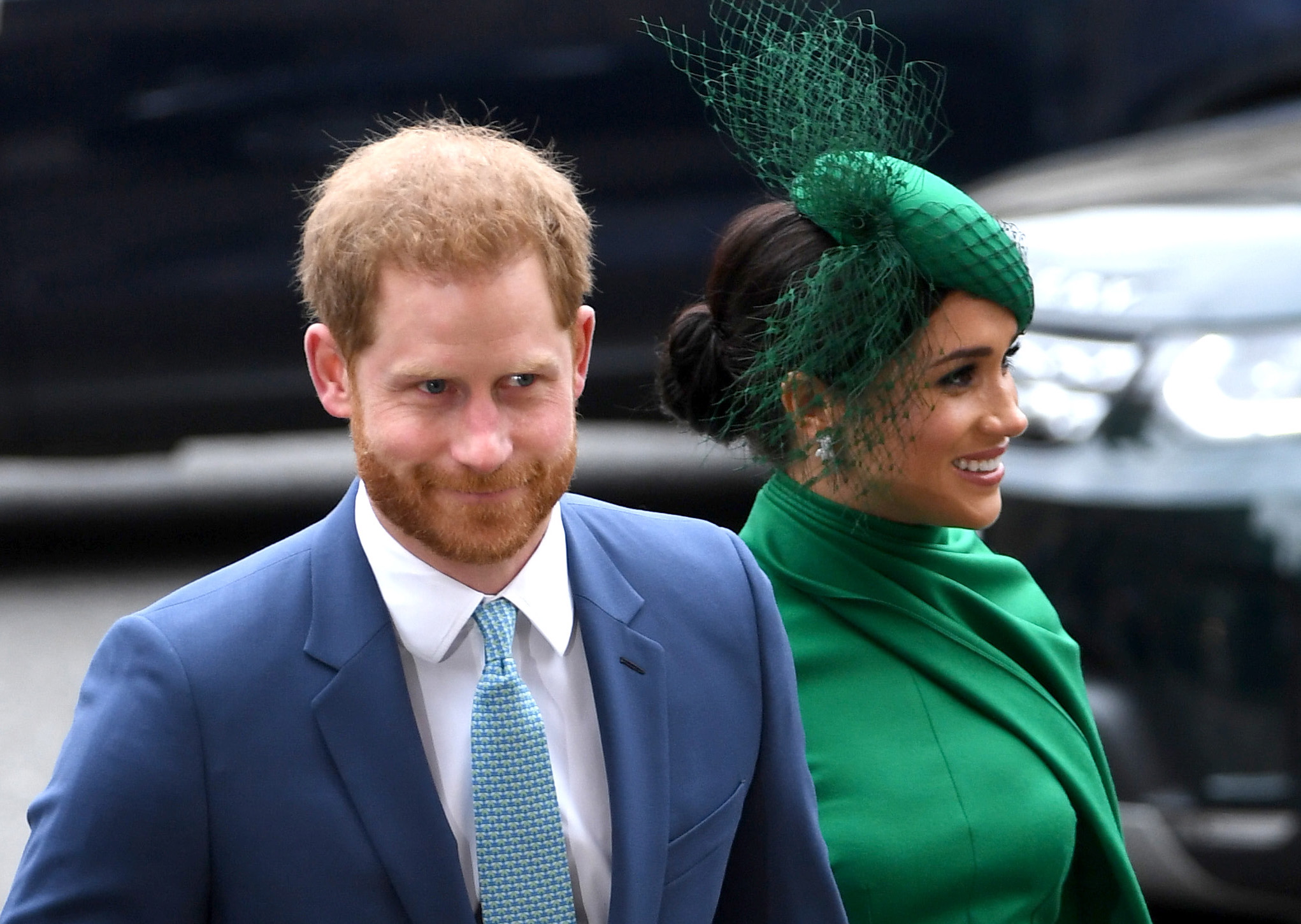 The Duke and Duchess of Sussex should be stripped of their titles, around half of Brits believeCredit: EPA

The Queen has finally responded to the interview, backing her family over the claims and insisting: “Recollections may vary.”

Her statement comes as it emerged senior royals will be personally quizzed by the Queen over Meghan and Prince Harry’s damaging racism claims.

A new poll for the Daily Mail shows 51 per cent of Brits believe that the couple should have their titles removed, with 28 per cent saying they shouldn’t.

Some 57 per cent believe the interview has damaged the monarchy, while 27 per cent disagree.

Opinion is split on how they came across with 36 per cent believing it was ‘badly’ compared to 34 per cent who thought ‘well’. 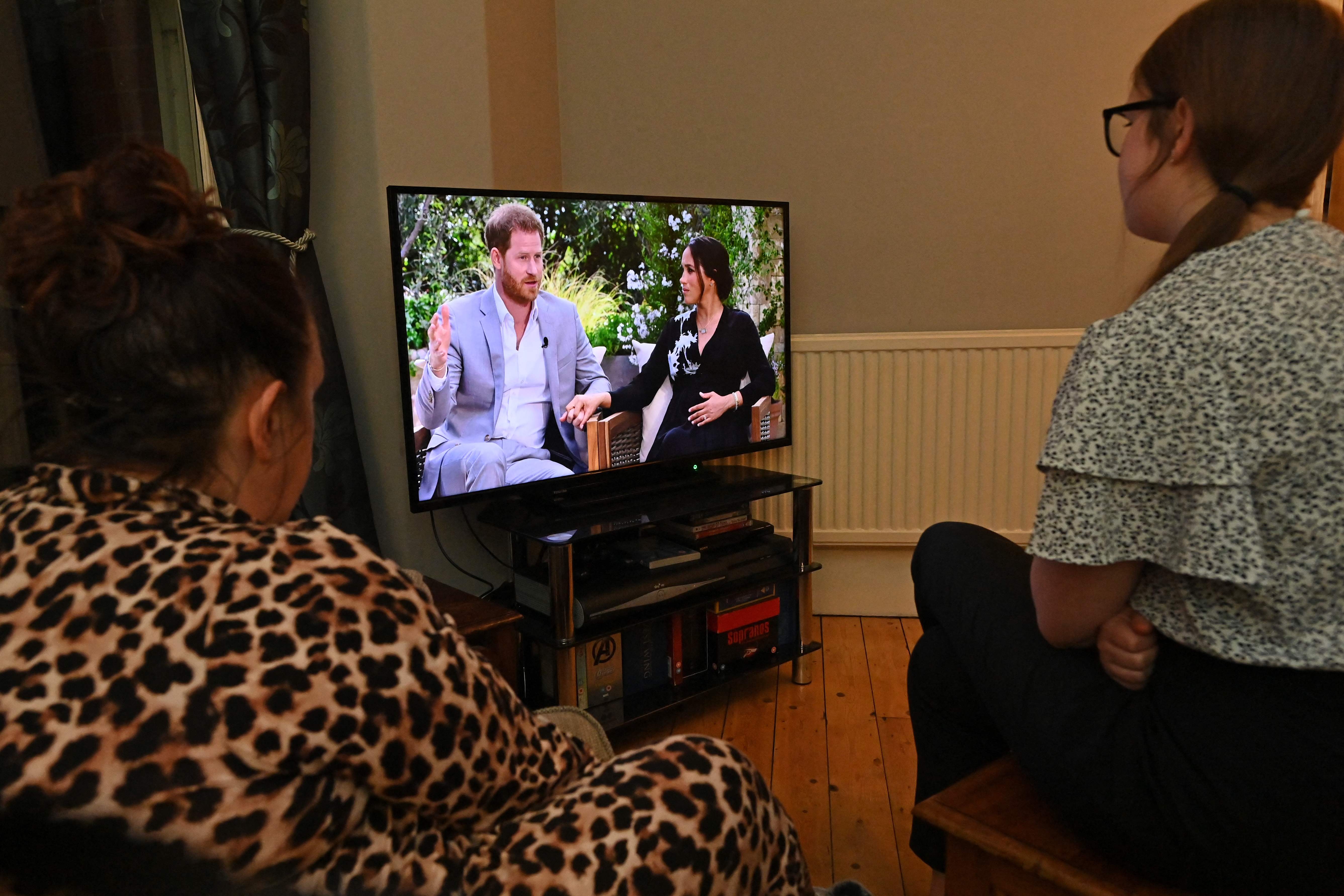 Opinion is divided about how they come over in the interviewCredit: AFP or licensors

When it comes to who came off worst, 49 per cent think it was the Royal Family and 32 per cent Harry and Meghan.

Meghan told Oprah a senior royal had quizzed her while she was pregnant on “how dark” their unborn son Archie would be.

Her Majesty said in a statement yesterday the accusations will be “addressed privately”.

The Sun told yesterday how the Duke and Duchess had already given differing accounts of the alleged racist remark — revealed in their bombshell interview with Oprah Winfrey which was seen around the world.

Yesterday — after 24 hours of silence — the Queen issued a short statement backing her family over the claims and insisting: “Recollections may vary.”

She said: “The whole family is saddened to learn the full extent of how challenging the last few years have been for Harry and Meghan.

“The issues raised, particularly that of race, are concerning.

Offering an olive branch after the interview, she added: “Harry, Meghan and Archie will always be much loved family members.”

Harry and Meghan refused to name the alleged royal racist but Oprah said she was told it was not the Queen, 94, or Prince Philip, 99.

Palace officials are also likely to investigate what contact Meghan made over her mental health.

A senior royal source said Palace aides would be looking into Meghan’s claims she asked for mental health support but was refused it.

Ahead of their Oprah interview a poll for The Sun showed that 55 per cent of the public think that Meghan is “fame obsessed” and under half think they should have their titles revoked.

Over half of the 3,009 people polled, 54 per cent, also believe that the former actress is using Prince Harry for “self-promotion” and to increase her status.

The survey, carried out by OnePoll, also shows that 60 per cent of Brits think that the couple are “out of touch” with normal working people.

Mama June’s daughter Pumpkin, 21, shares rare photo with sister Honey Boo Boo, 15, as she continues to look after her

How to Decide the Best Way to Fund Your Business