ALMOST a third of Brits feel their eating habits have become worse during the pandemic.

A study of 2,000 adults found four in 10 are eating more comfort food than they usually do as they cope with the effects of lockdown. 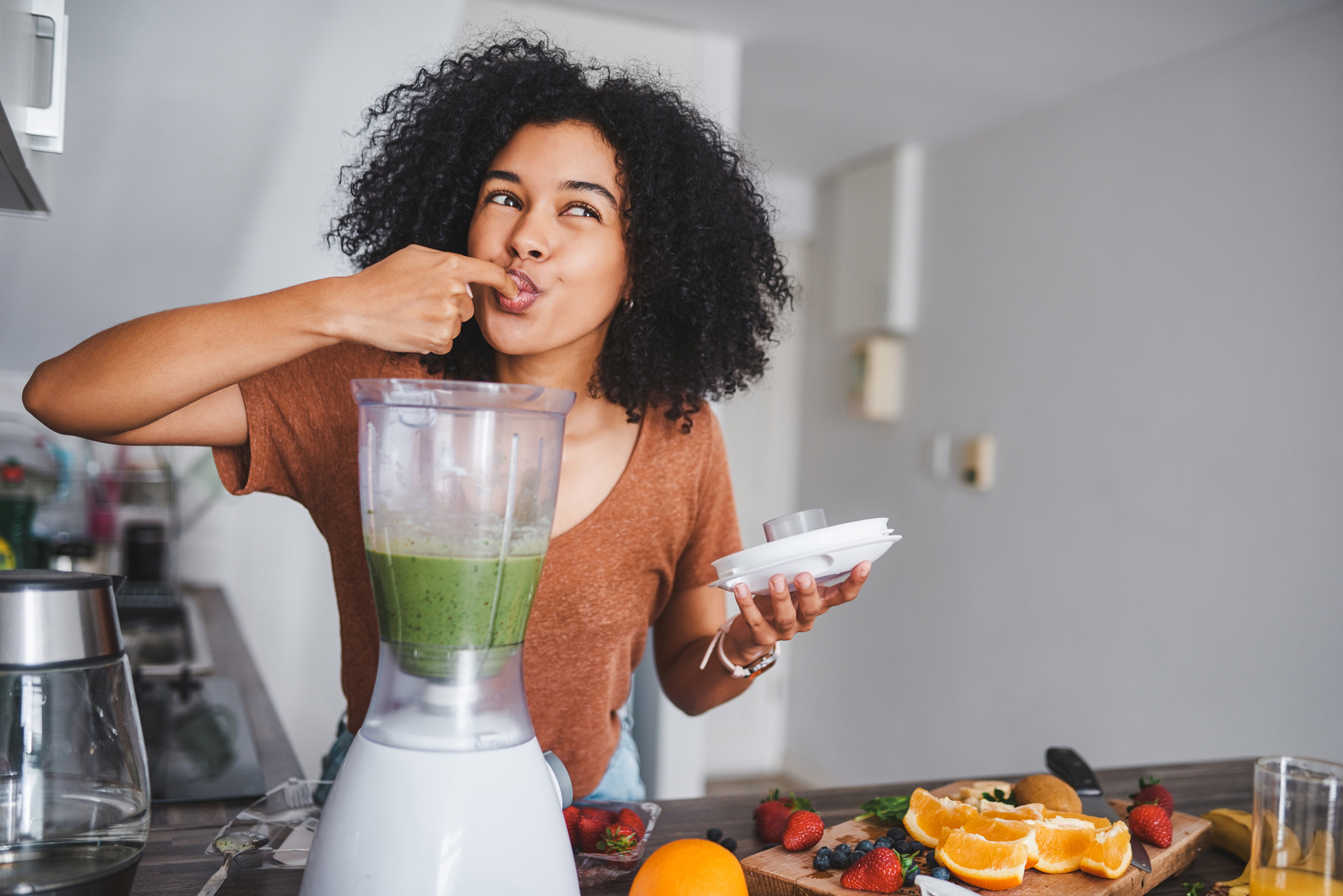 Brits had thought they would start eating healthy this year – but that hasn’t worked outCredit: Getty Images – Getty

And more than one in 10 (13 per cent) even claimed Zoom calls with family and friends – including wine or cheese tastings or virtual parties – have contributed to a loss of healthy eating resolve.

It also emerged 91 per cent of adults have already treated themselves to food or drink they deem unhealthy this year – despite 81 per cent pledging to eat a healthier diet in 2021.

Almost one in five (17 per cent) even admitted to tucking into a treat every day since the start of the new year.

To help the nation battle the bulge, a new range of ‘fakeaway’ dishes have been created by wellness brand WW, which can be ordered through Uber Eats.

Among the options available on the menu are chicken tandoori skewers and a vegan mushroom and spinach curry – both of which are ‘ZeroPoint’ to those following the blue and purple WW plans.

Anna Hill from WW UK said: “Many of us have the best of intentions to stick to our healthy eating goals at the start of the year, only to struggle to keep it up a few weeks in.

“We want to demonstrate that eating healthy doesn’t mean you need to restrict yourself as this will only cause cravings and lead to unhealthy food choices.

“The WW Menu on Uber Eats showcases the types of foods you can still eat while following the WW programme, where no food is off limits.”

The study also found that other New Year’s resolutions Brits are already having difficulty with include saving more money, drinking more water – and cutting down on screen time.

Others have struggled to keep up with plans to exercise more, go to bed earlier and drink less caffeine.

And after starting a New Year’s resolution on the 1st, it took less than five days, on average, for adults to waver.

More than a third of those polled via OnePoll believe lockdown made it tricky to stick to their goals, and 31 per cent said the depressing news about the coronavirus made them feel less stringent about their resolutions.

Toussaint Wattinne, general manager of Uber Eats UK and Ireland, said: “Sticking to New Year’s resolutions can be tough in any year, but with everything going on at the moment it’s harder than ever.

“January is the perfect time to launch this delicious fakeaway menu with WW to help those struggling with their resolutions, or simply for those who want a tasty meal as a guilt-free treat.”