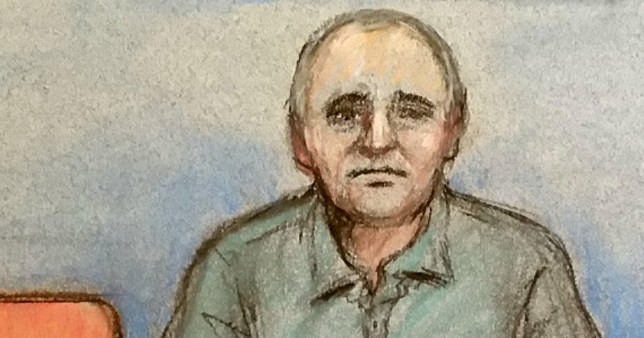 A disgruntled security guard has admitted spying for Russia while working at the British embassy in Berlin.

David Ballantyne Smith, 58, is said to have been driven by an intense hatred for his own country and wanted to live in Russia or Ukraine at the time he passed on secret intelligence from May 2020.

Despite living beyond his means, 800 euro in cash was found at his home in Potsdam in Germany when he was arrested in August last year.

Prosecutors alleged he had wanted to hurt the UK and the British Embassy where he had worked for eight years.

He was also said to have been angered at the flying of the Rainbow flag in support of the LGBTQ+ community.

Photographs of his living room subsequently published by the Mail Online displayed Russian memorabilia, including a flag.

On his bookshelf were volumes on history and a novel by the late John le Carre, who is best known for his Cold War spy thrillers.

At a plea hearing at the Old Bailey, Smith, now of no fixed address, pleaded guilty to eight charges under the Official Secrets Act by committing an act prejudicial to the safety or interests of the state. 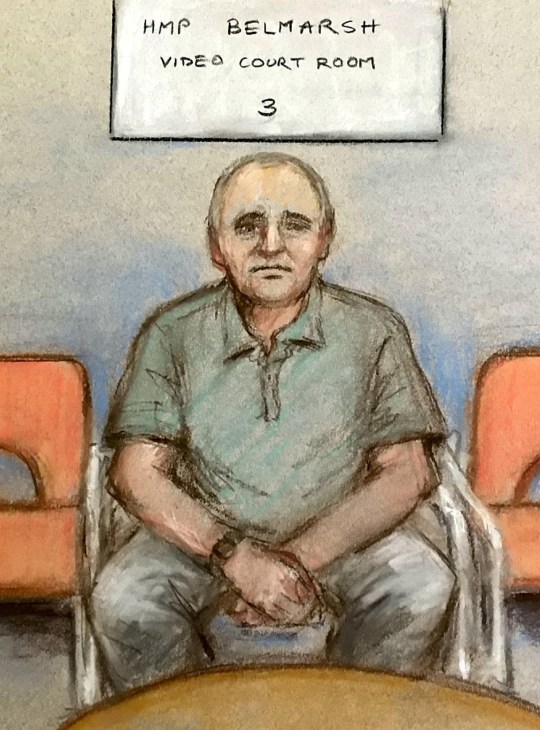 The extent of Smith’s activities were set out in the charges laid against him.

The first count stated that he had communicated with General Major Sergey Chukhurov, the Russian military attache based out of the Russian Embassy in Berlin in 2020.

In it, he gave information about the activities, identities, addresses and phone numbers of various British civil servants.

He collected intelligence on the operation and layout of the British Embassy in Berlin, which was said to be useful to ‘an enemy, namely the Russian state’.

Some of the material was classified ‘Secret’ and related to the activities of the British Government and its German embassy.

On August 5 last year, he collected unauthorised photocopies of documents provided by a person known as Dmitry as well as SIM card packaging.

He also collected recordings of CCTV footage of Dmitry which was said to be ‘useful to an enemy, namely the Russian State’. 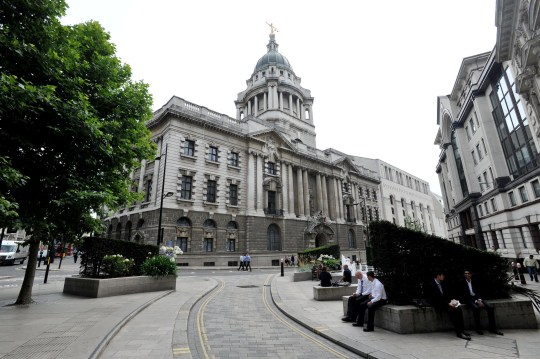 On the day of his arrest on suspicion of spying for Russia, Smith had left work early complaining he was feeling ill, only to be met by German police on arrival in Potsdam.

An examination of his electronic devices revealed footage from the embassy and a draft letter to a Russian military attache dated May 14, 2020.

In it, he confirmed he worked at the embassy and wanted anonymity as he offered a book classified as ‘official sensitive’.

There were pictures of staff security passes and personal information, ‘secret’ classified emails and documents, posters and whiteboards in the embassy.

Following a probe by British counter-terrorism police, a request was made for his extradition in November last year and he was brought back to the UK in April.

As well as the discovery of cash at Smith’s house, he had expressed hatred of the UK and Germany and sympathy with the Russian authorities, the prosecution alleged.

Smith’s guilty pleas last week can only now be reported since the Crown indicated it would not seek a trial on a ninth count, that the defendant had denied.

His lawyer Matthew Ryder KC told the court that Smith’s basis of plea differed from the prosecution case.

He told the court: ‘There is a very large difference between the Crown and Mr Smith about his motivation.

‘His intention and why he did what he did and the seriousness of the allegations are disputed by Mr Smith.


‘It is right to say there is significant difference as to the basis Mr Smith has pleaded guilty including him not having a negative intention towards the UK that the prosecution have alleged against him.’

It is understood Smith cast himself as a disgruntled employee rather than a spy and never intended his actions would help Russia.

He faces a maximum sentence of 14 years in prison for spying.

Shoppers are snapping up Lidl ‘massive’ Christmas decoration for just £12.99 – but you’ll have to be quick

David Walliams ‘could be axed from Britain’s Got Talent’