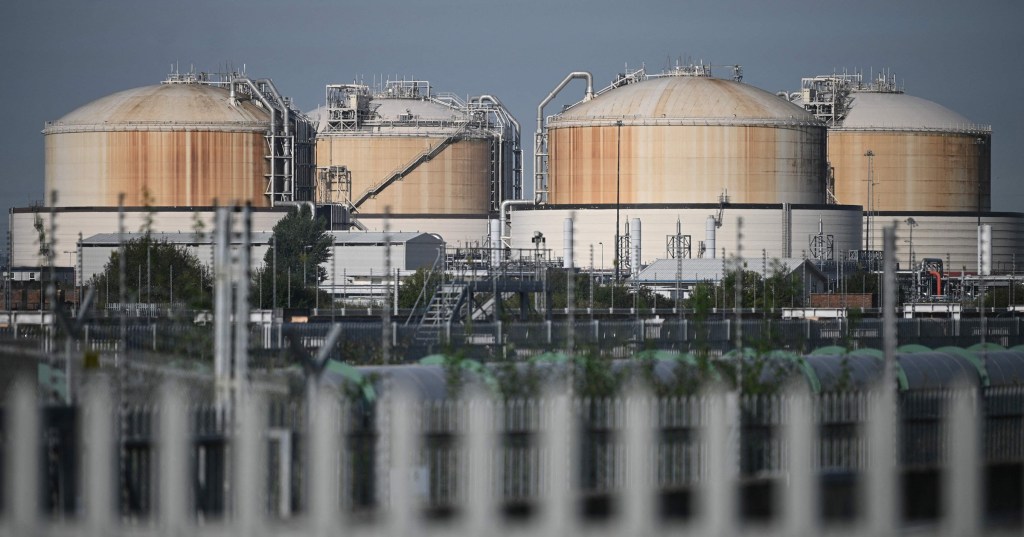 Trade unions believe the ban on Russian ships has left a loophole on the origin of cargo (Picture: Getty)

Dockworkers stood in solidarity with Ukraine as they refused to take imported natural gas off a Russian cargo ship.

The UK barred all Russian ships from docking in the country but the ban has seemingly left a loophole open as it does not say anything about cargo.

The Boris Vilkitskiy was supposed to arrive at a Thames Estuary port, in the Isle of Grain, Kent, on Friday morning, but British dockers refused to offload the natural gas.

It was headed for Centrica – the parent company of British gas. The ship was reportedly diverted elsewhere but it is not clear where to.

This is one of several ships which have had to change course this week, after the UK’s ban came into force on Monday.

Unison backed the protesting workers as the trade union had already called on the Government to do more to stop Russian ships from docking in the UK earlier in the week. 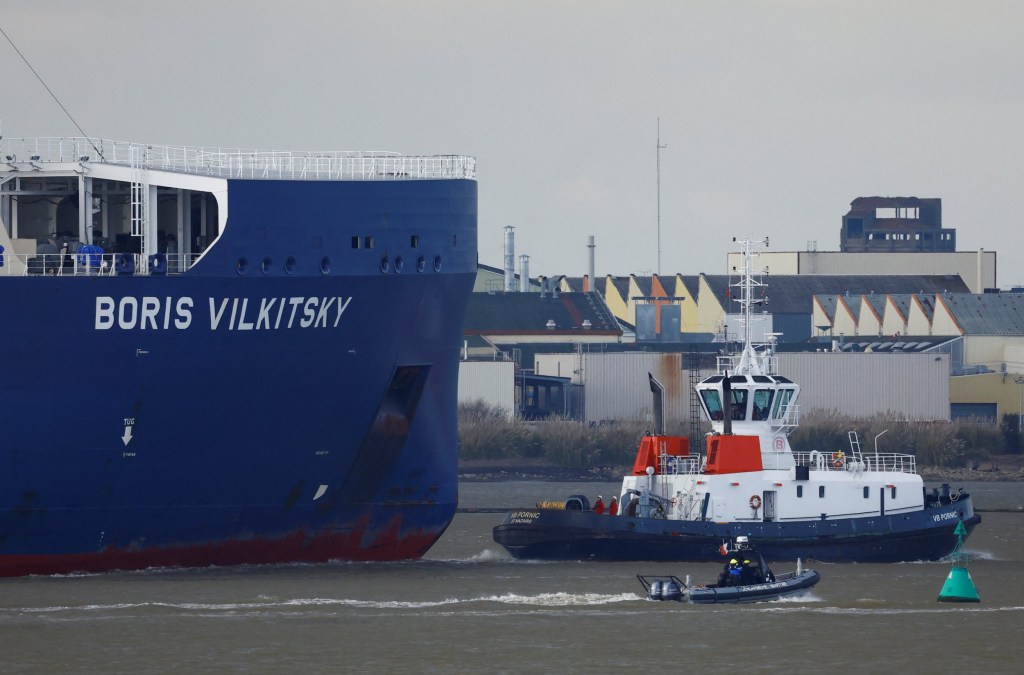 The Boris Vilkitskiy was supposed to dock in Kent early on Friday morning (Picture: Reuters)

On Wednesday, Unison said: ‘The Government must immediately intervene to stop two Russian tankers – containing enough liquid gas to supply the UK for up to 12 days – from docking in Kent at the weekend.’

The union was talking about the Boris Vilkitskiy and the Fedor Litke – which changed its course on Tuesday when it was supposed to be headed for the same Isle of Grain port.

Unison’s head of energy, Matt Lay, said: ‘The law passed speedily [on Monday] should have made the Boris Vilkitsky and Fedor Litke turn back. But both vessels still seem to be very much Kent-bound. 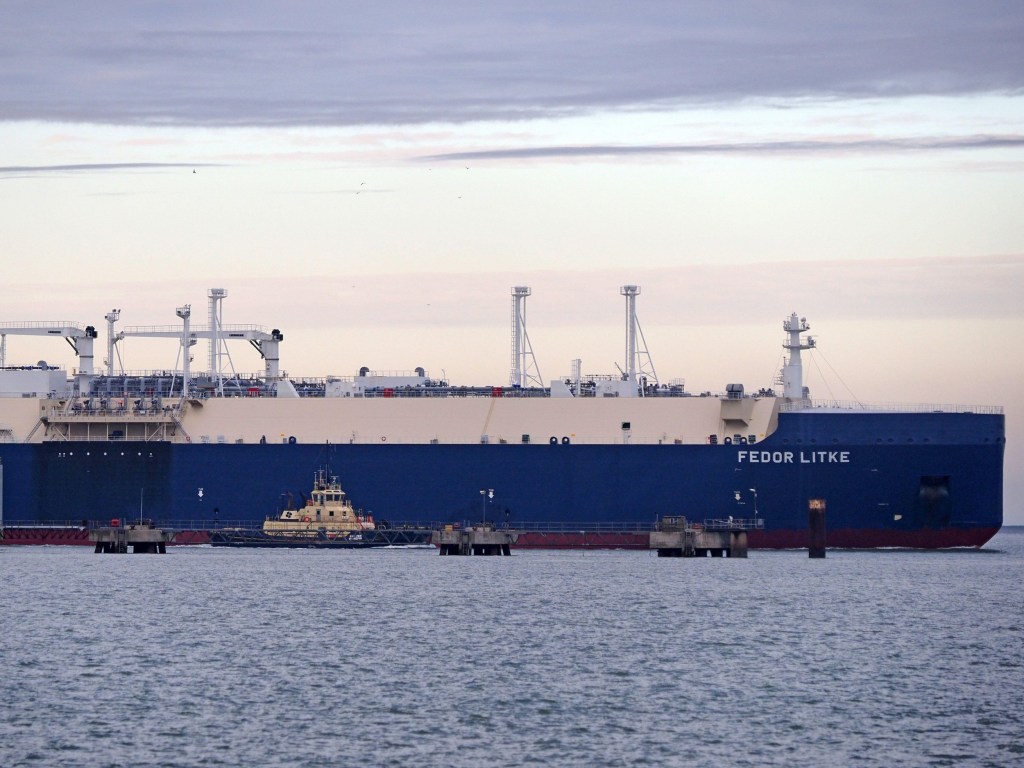 ‘Grant Shapps must send these two ships packing. He needs to make it clear that all Russian ships are banned from every UK port and terminal.

‘The workers at the National Grid terminal don’t want to touch the cargo given the tragedy unfolding in Ukraine.

‘These staff are determined to show their support for the Ukrainian people and uphold the sanctions imposed against Russia.’