BRITAIN’S youngest Lotto winner Callie Rogers was in a car crash while on cocaine — and is now on benefits after blowing £1.8million.

The mother of four, 33, fled with her boyfriend after her Hyundai 4×4 veered off a country lane. 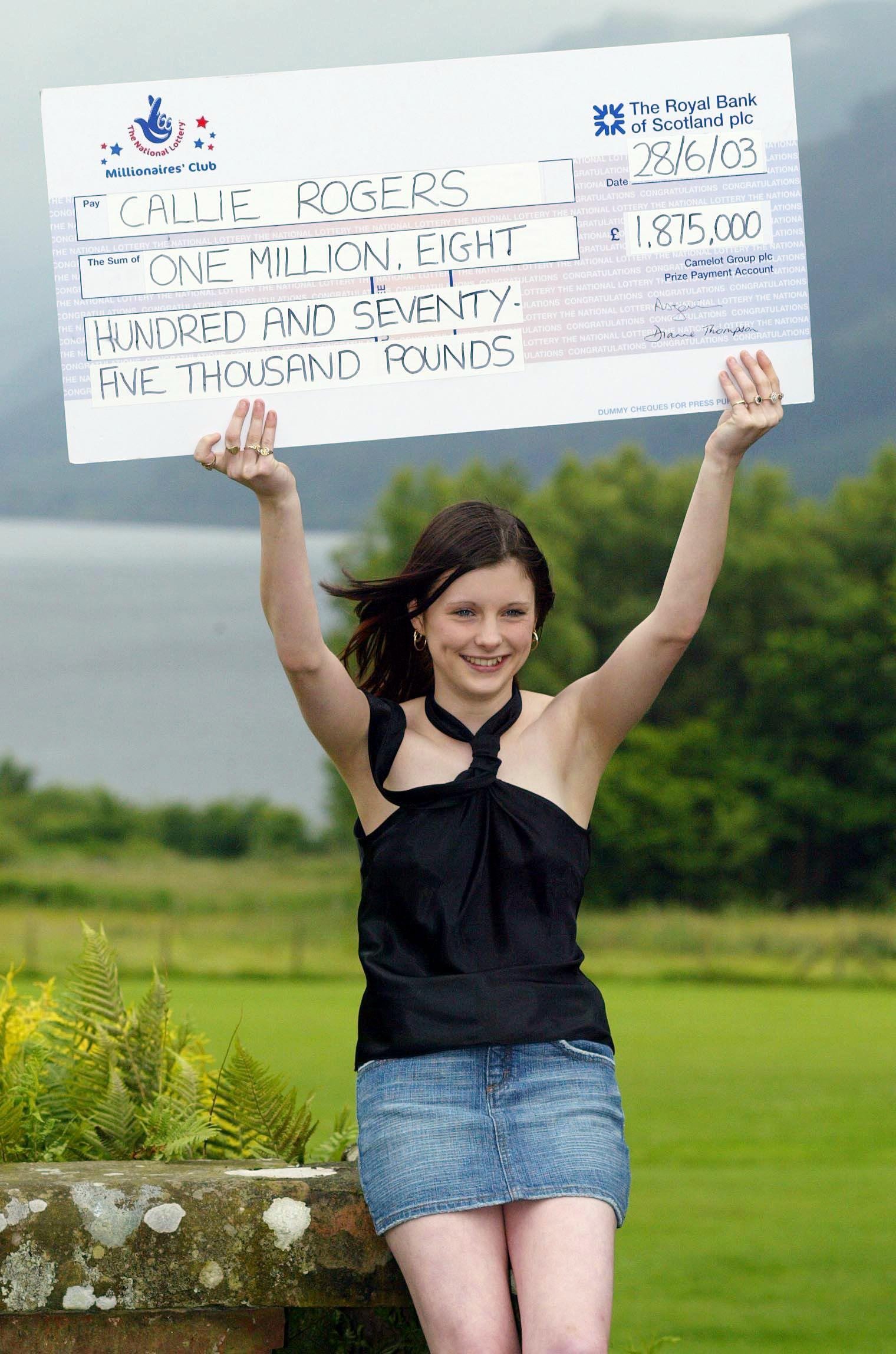 Britain’s youngest Lotto winner Callie Rogers is now on benefits after blowing the £1.8million jackpot she won when she was 16Credit: PA:Press Association 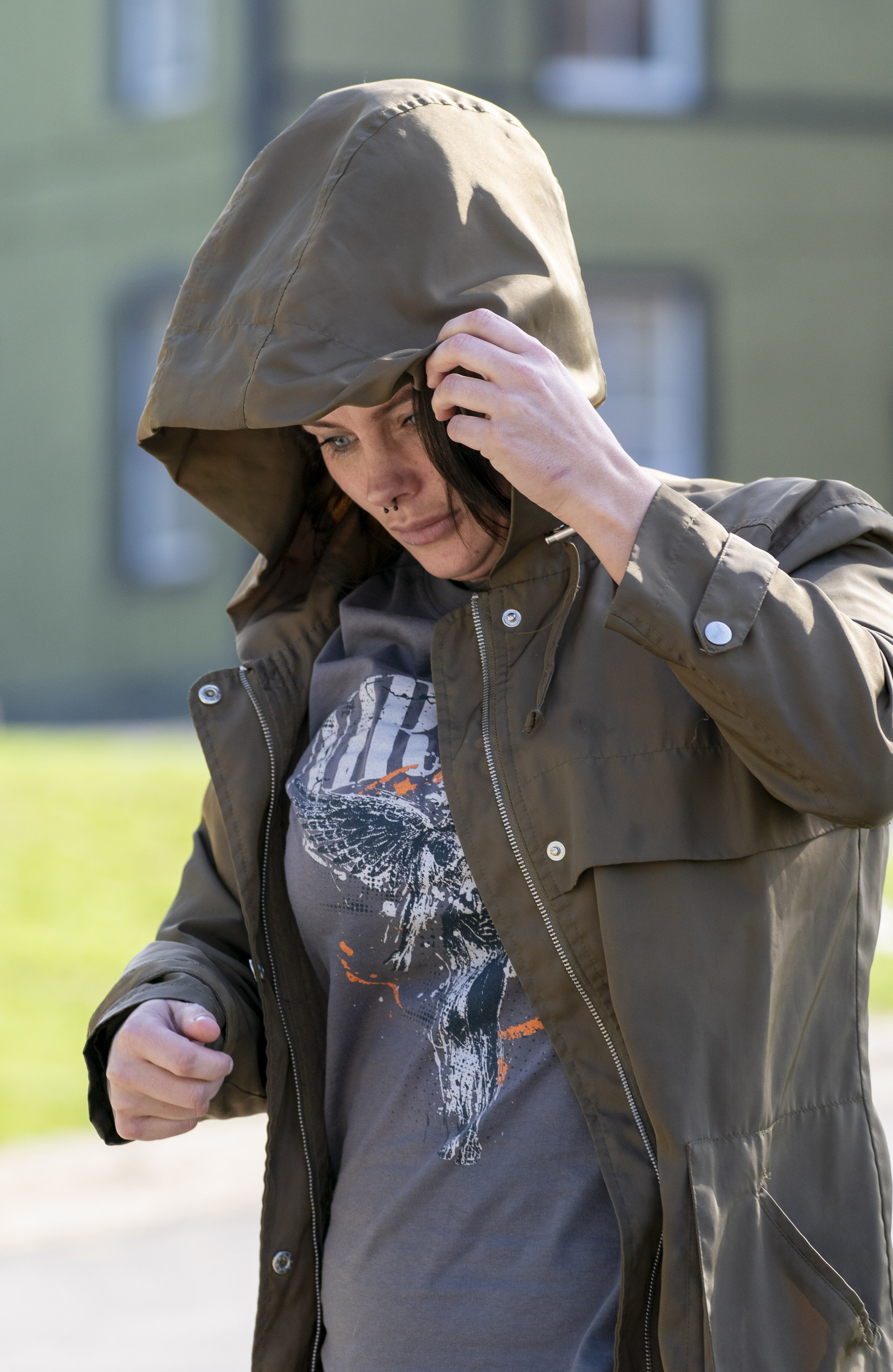 The mother of four, now 33, has been hit with a driving ban after a car crash while on cocaineCredit: Richard Rayner

Callie, of Cumbria, was hit with a driving ban as it emerged she had squandered her 2003 jackpot, won when she was 16.

Ms Rogers had to be pepper-sprayed by police following the crash — and is now on Universal Credit after blowing £1.87million.

The mum of four’s spectacular fall from grace was revealed in court after her 4×4 veered off the road late at night.

Ms Rogers and her then-boyfriend were chased by police before she failed a drugs test — culminating this week in a 22-month ban.

It comes after years of squandering the Lotto jackpot she won in 2003 when she was 16 and a £3.60-an-hour shop assistant.

She blew thousands on wild parties, three boob jobs and drugs, plus around £300,000 on designer clothes. 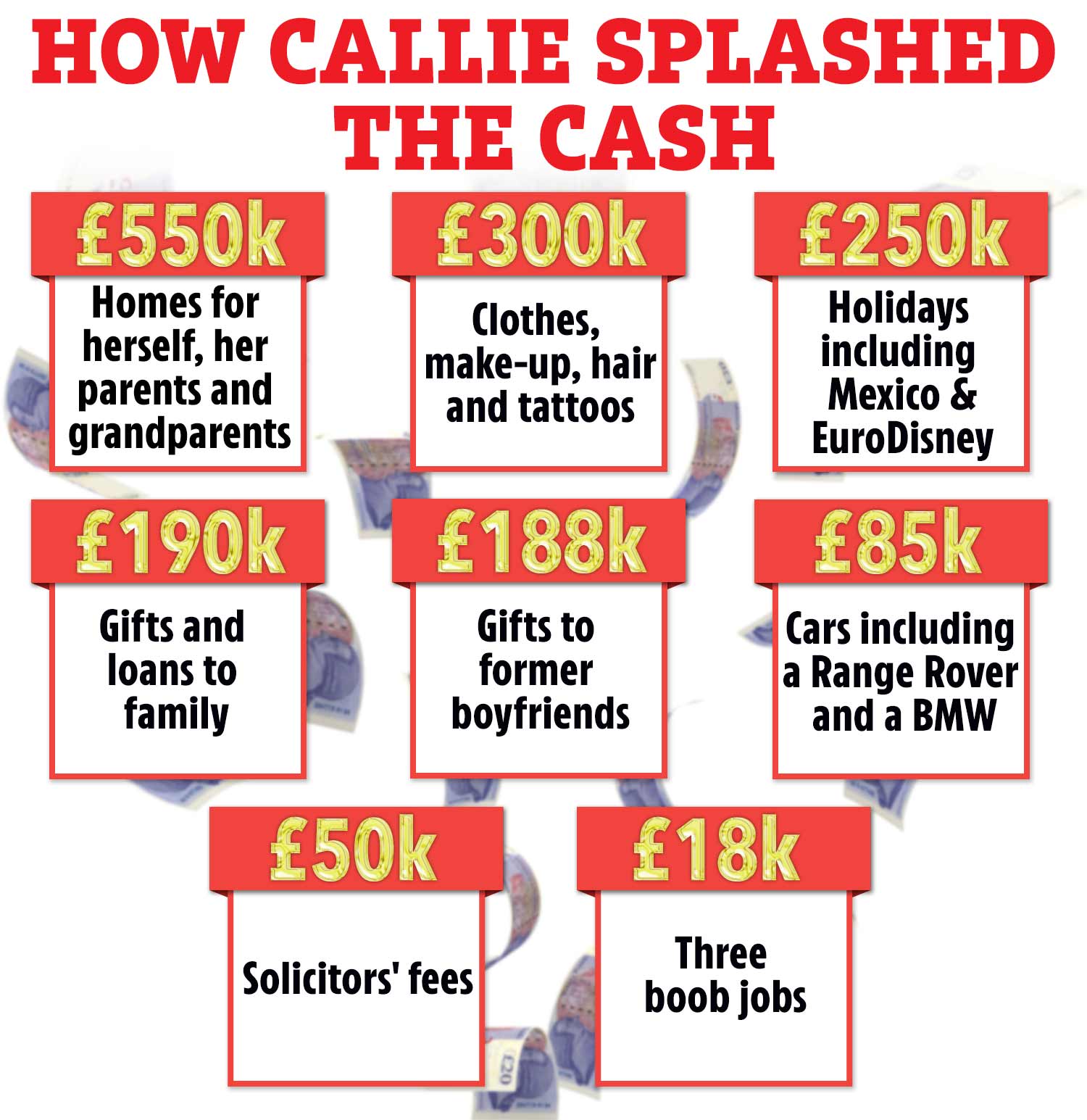 She also gave huge amounts away to family, friends and hangers-on — and was brutally attacked as a result of her fame.

When he posted the news on Facebook, he was congratulated by a string of pals, with one writing: “And let the drama begin.”

That weekend they were driving near his home in Crosby, Cumbria, when Ms Rogers’ Hyundai Tucson smashed through a farmer’s hedge.

A police officer passing in a van stopped at 1.20am to help.

The officer caught Fearon, who resisted arrest before being cuffed.

Ms Fee said: “He’s then been led to the police van in which he stated, ‘I told her not to drive’, referring to the female he’d been with.”

Ms Rogers tried to wrestle out of her cuffs and was incapacitated with PAVA, similar to pepper spray.

She later gave a positive cocaine drug wipe reading but refused to take a breathalyser.

She admitted the car was hers but contradicted herself about who was driving, the court heard.

Ms Fee said: “She both said that she was, and that she wasn’t the driver repeatedly to police officers. Throughout, her behaviour seemed to be up and down.” 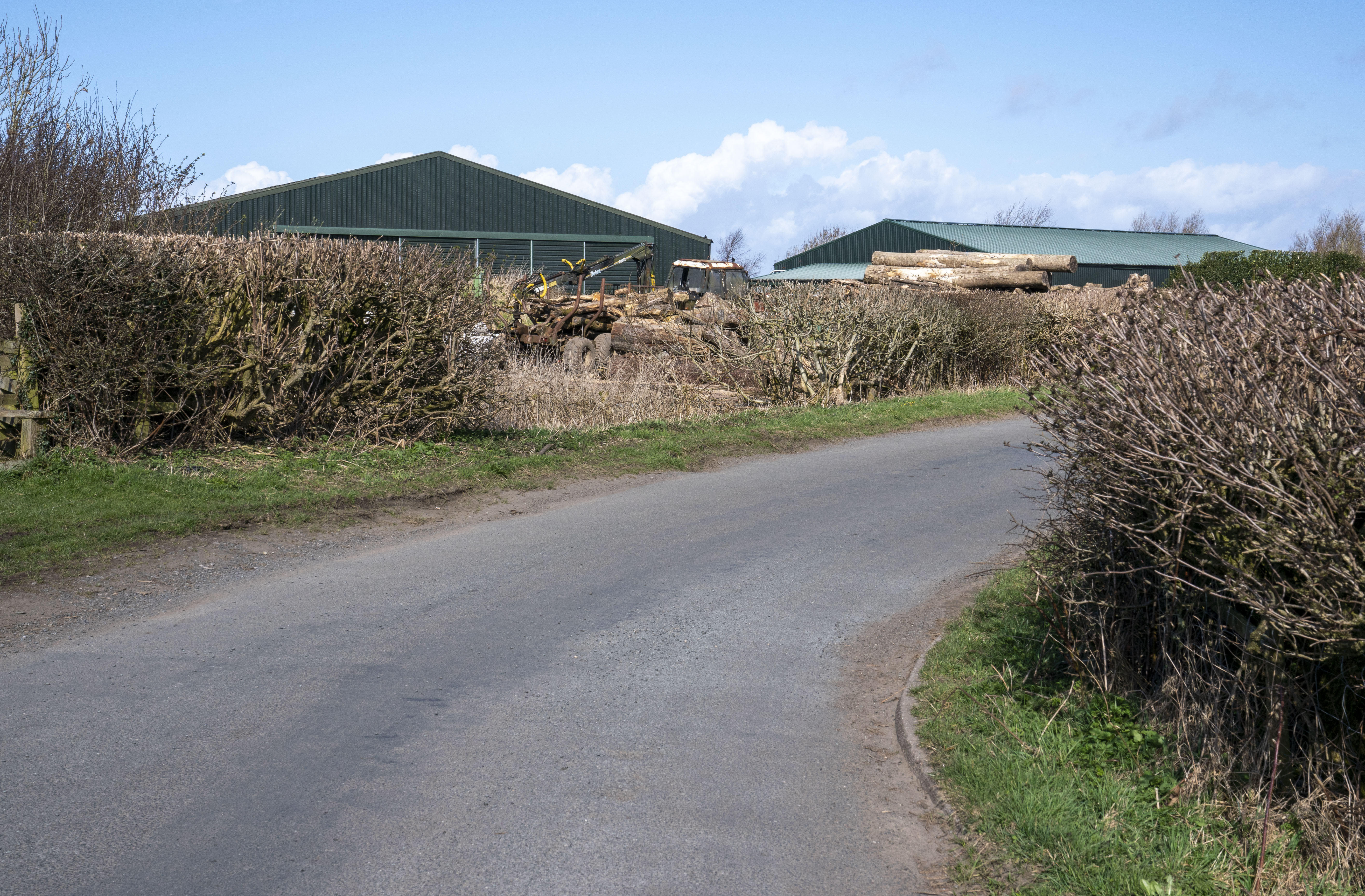 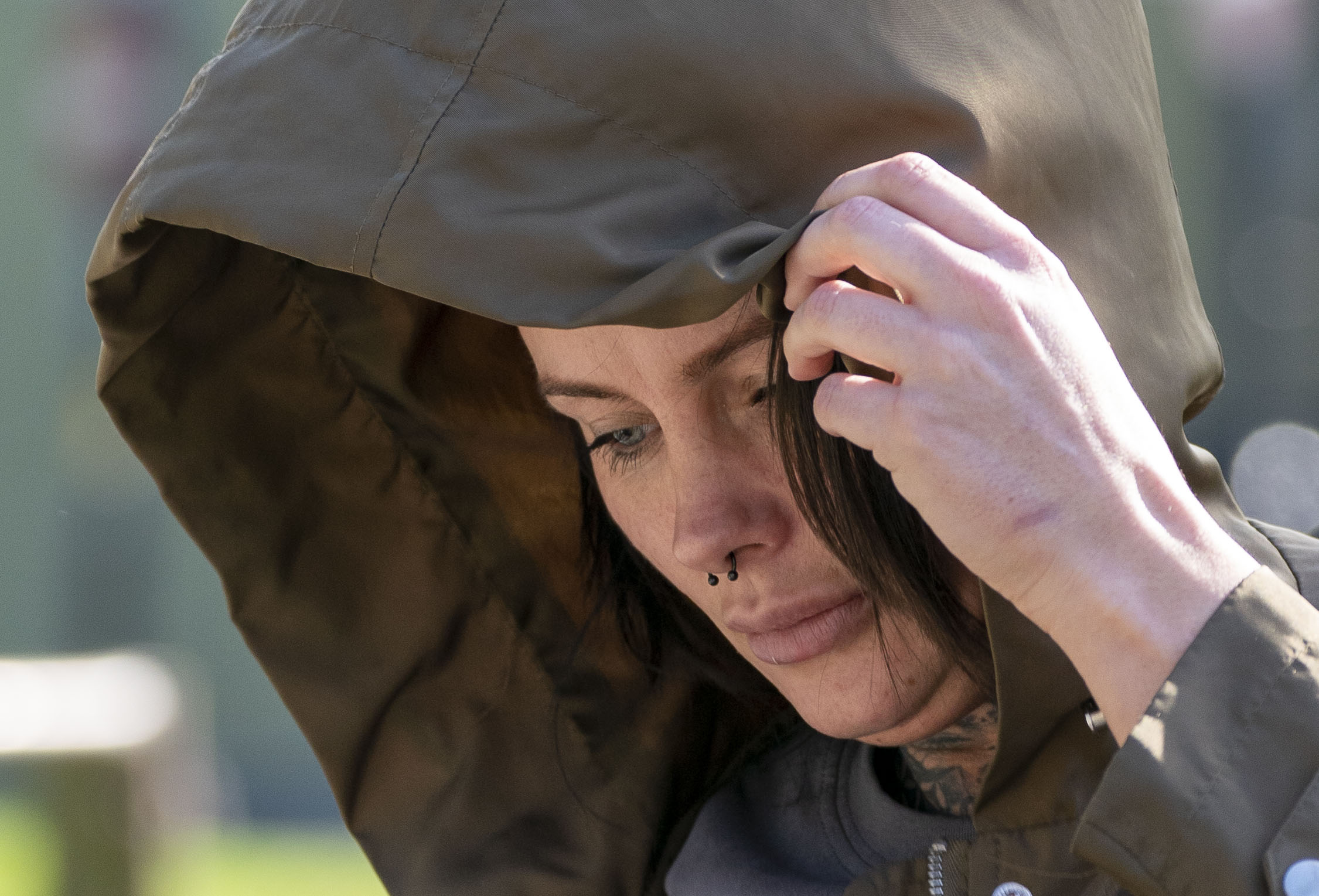 The mum of four’s spectacular fall from grace was revealed in courtCredit: Richard Rayner 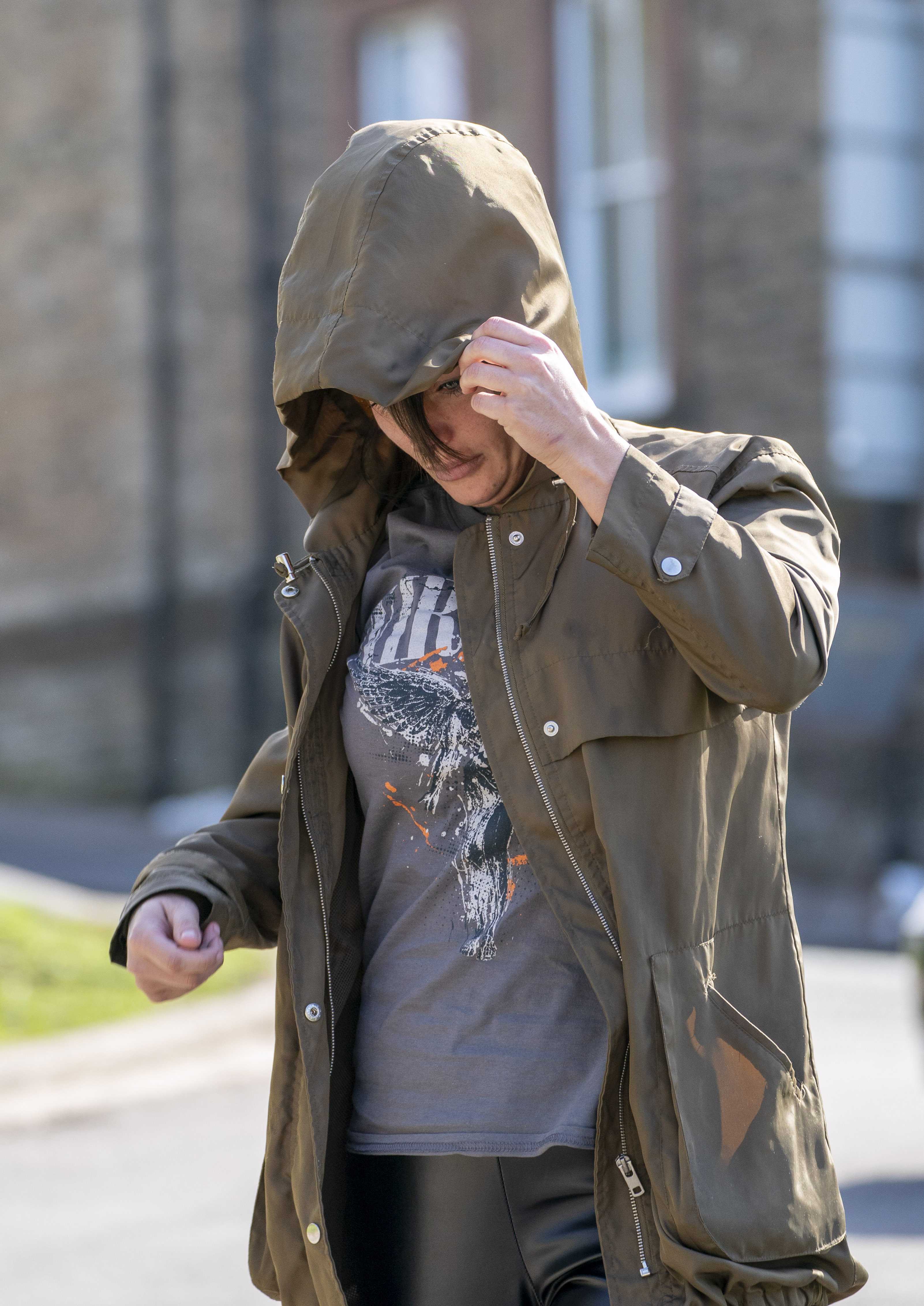 Ms Rogers had to be pepper-sprayed by police following the crashCredit: Richard Rayner

Mike Woolaghan, for Ms Rogers, said there was no evidence she was driving.

He added: “I think she had been angry and annoyed at the way that she’d been treated.”

Ms Rogers, of Flimby, admitted failing to provide a specimen.

As well as a ban, she was given an 11-week electronically tagged night-time curfew at court on Wednesday.

Fearon admitted resisting a police officer and was fined £200 with £100 compensation to the cop.

“She has to accept that this inevitable loss of her driving licence is going to have a detrimental impact on her.

“And that impact will be hard-felt for her in her particular circumstances because of the care responsibilities she has for her children as a lone parent.

“But particularly with one of those children having quite profound disabilities.

“She is going to have to try and manage her life for the period of that disqualification without the benefit of her vehicle and her driving licence.”

Ms Rogers has previously told how her £1.87million lottery jackpot — making her Britain’s youngest winner — plunged her into a cycle of despair.

She was targeted by fake pals who took cash off her, endured a string of failed relationships and was brutally attacked because of her win. 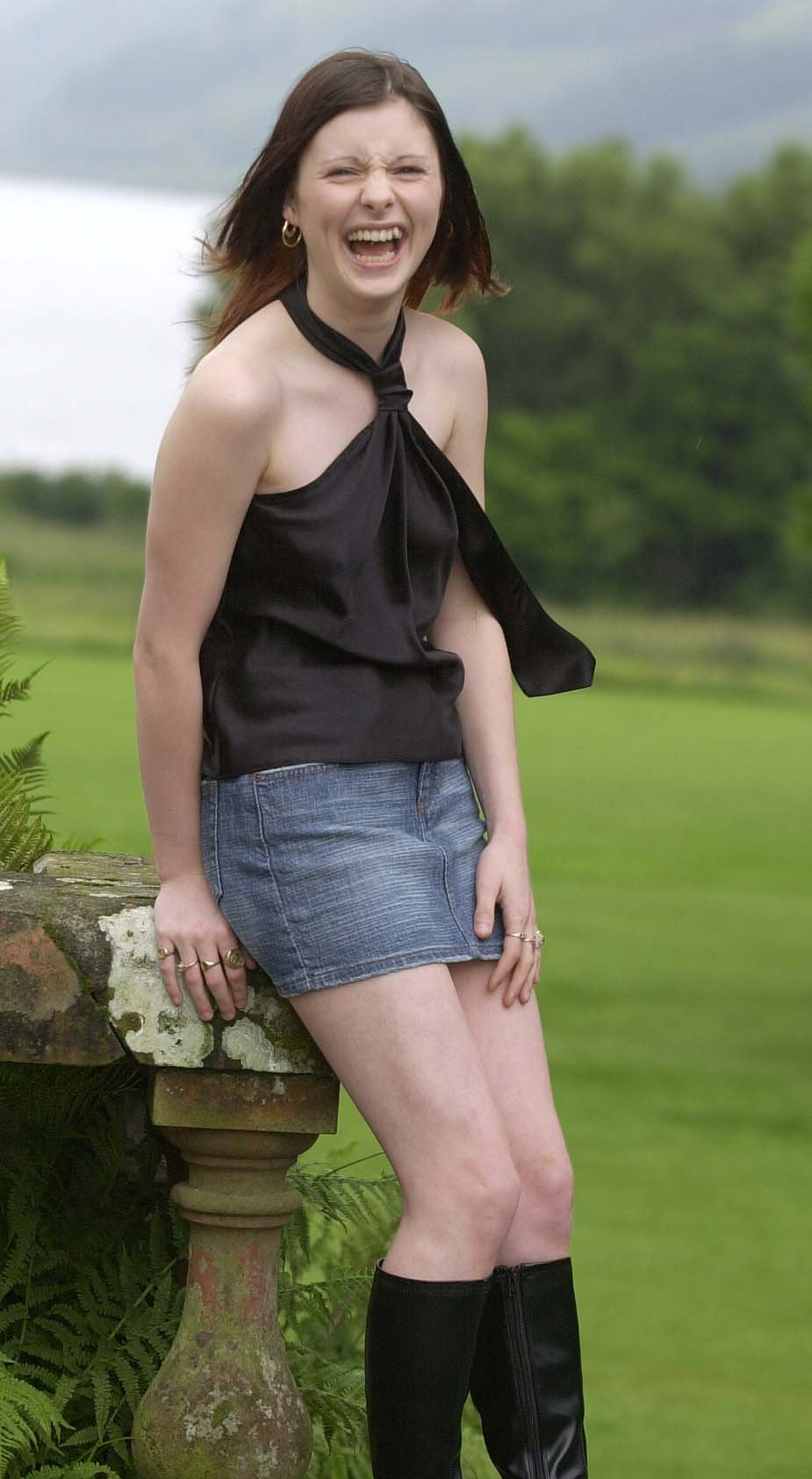 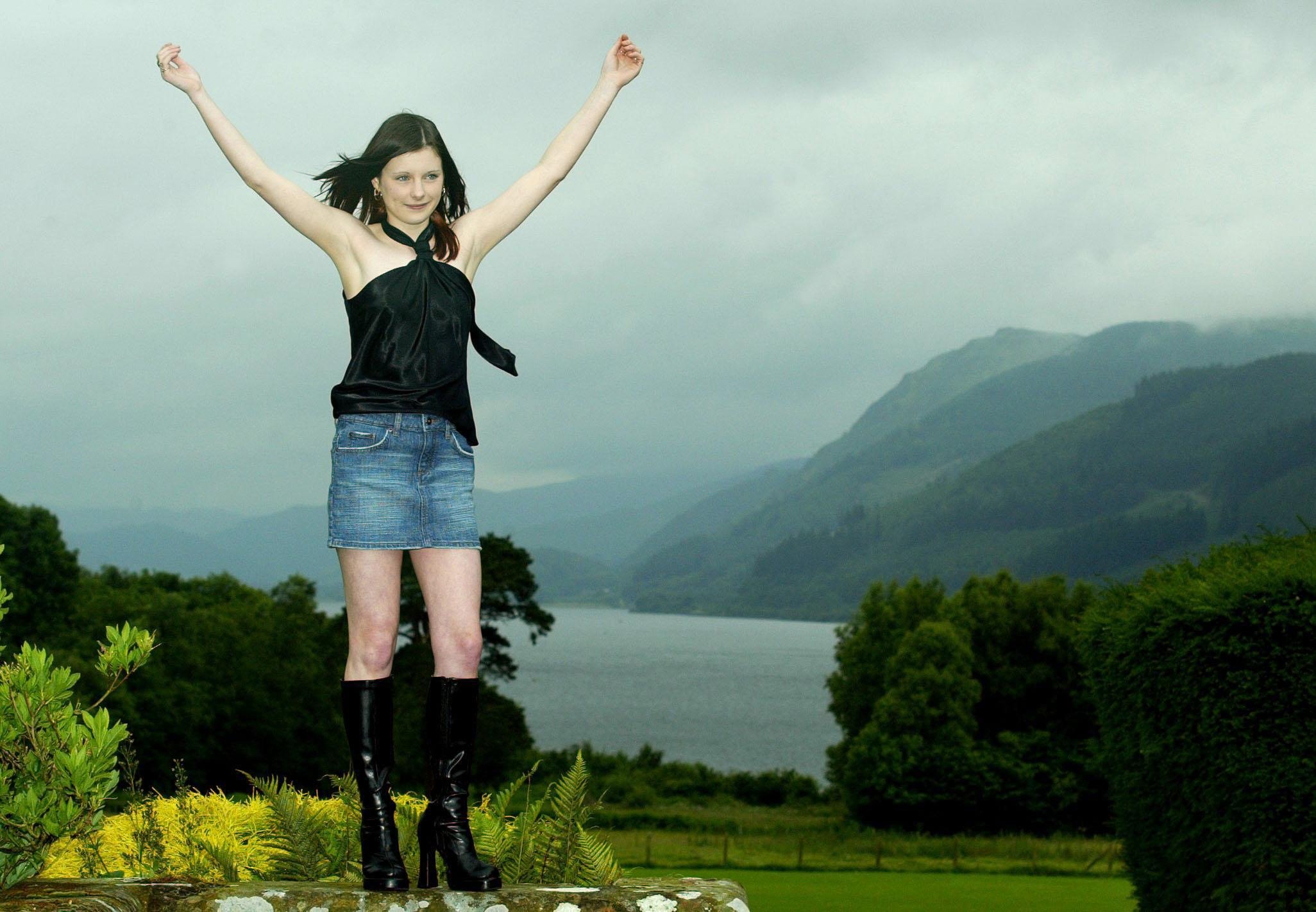 She was targeted by fake pals who took cash off her, endured a string of failed relationships and was brutally attacked because of her winCredit: PA:Press Association

In 2018 she told how she feared she was going to die when two women assaulted her after a night out.

She was left unconscious in a pool of blood after suffering broken ribs, smashed teeth, concussion and permanent damage to her sight. Marie Hinde, 38, and Jade Quayle, 27, were later jailed.

She has also suffered from depression but claims she does not regret the win.

She said: “We all make mistakes in life and I made some when I was young and naive but winning the lottery was a big part of becoming the person I am today and I’m proud of who I am.”

But she called on Lotto bosses to raise the age limit to 18.

She said: “You’re only 16, with all that responsibility. At that age, you can get the best advice ever but you’re not in a position to listen. 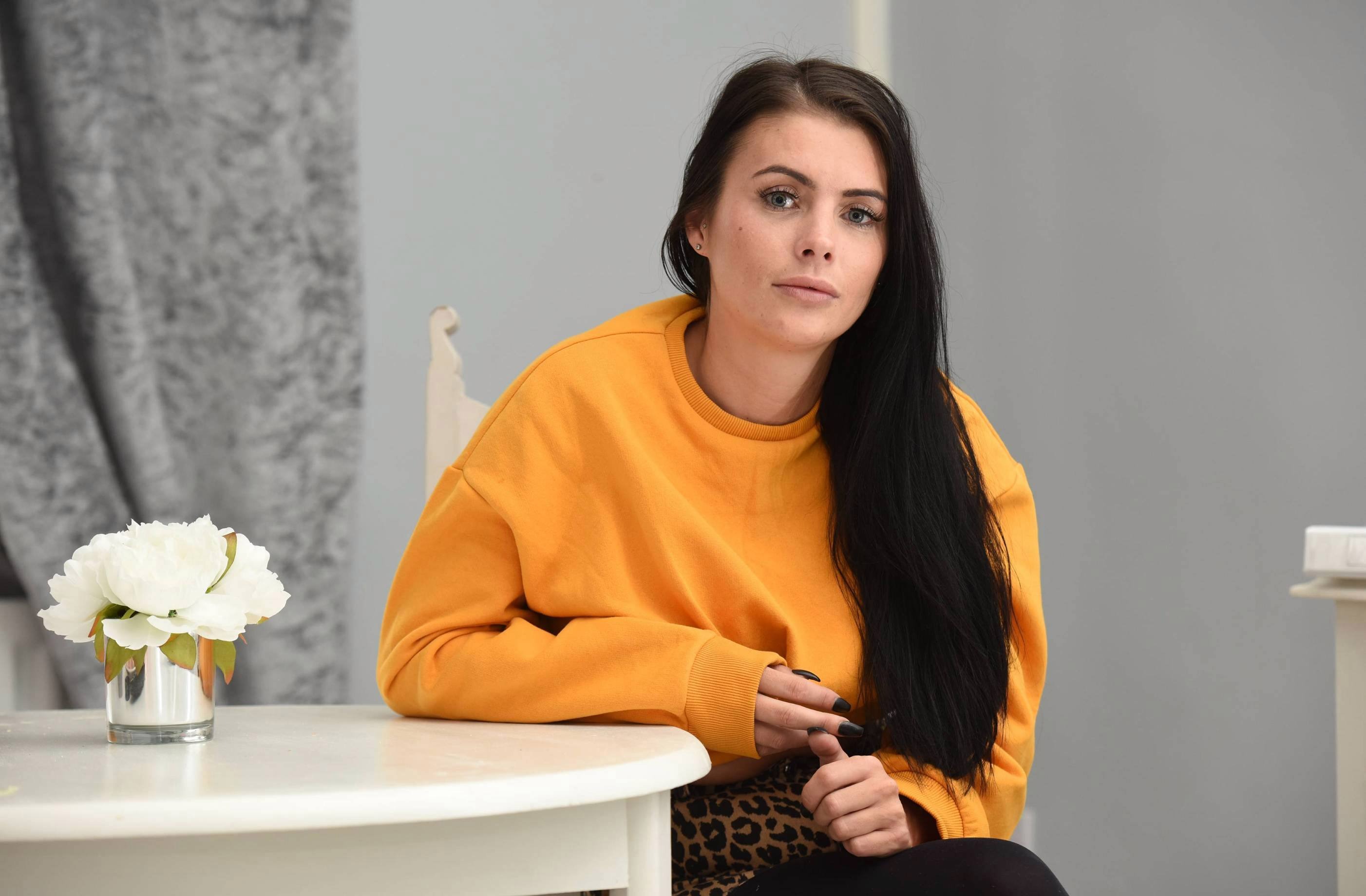 In 2018 Ms Rogers told how she feared she was going to die when two women assaulted her after a night outCredit: North News and Pictures

“I was too young. Overnight I went from carefree child to adult.”

Of her drug use, she added: “I’d never tried them until I was 21 and even then it was only at weekends if there was a party and someone had some.

“But that period only lasted for about a year.”

Full Super Worm Moon 2021: When to see the full moon in the UK sky