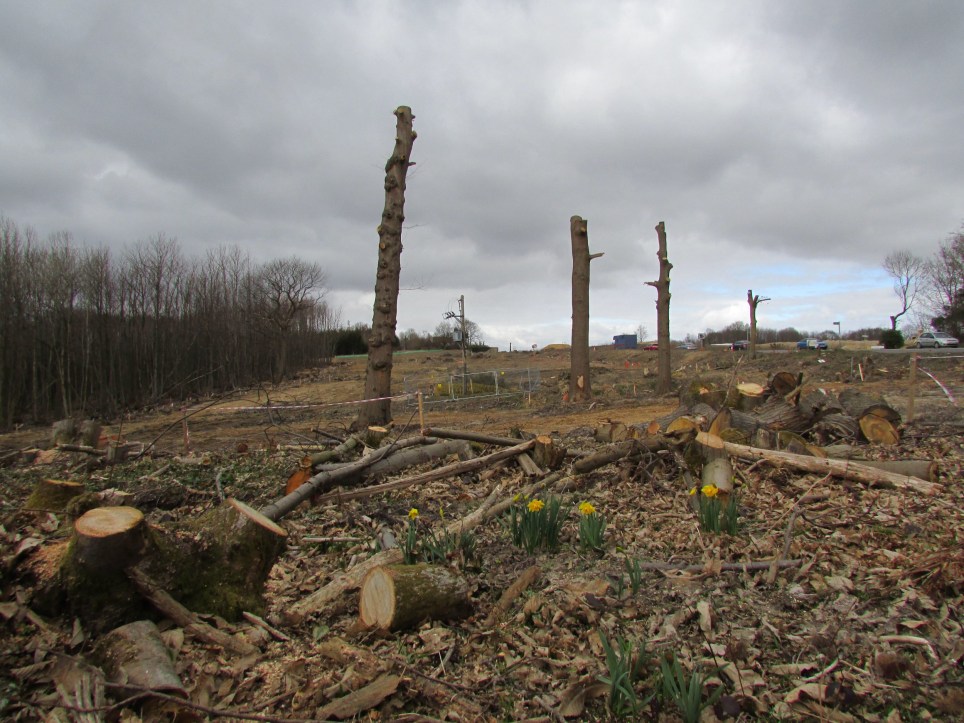 Just 7% of the country”s native woodland is in a good ecological condition (Credits: PA)

UK woods and trees are approaching crisis point in the face of a ‘barrage’ of threats.

These include habitat damage, climate change and nitrogen pollution, according to a new report on the situation.

Just 7% of the country’s native woodland is in a good ecological condition, a report into the state of the UK’s woods and trees by the Woodland Trust has concluded.

Native woods and trees can help curb carbon emissions and reverse declines in wildlife, but failing to address the problems they face will undermine efforts to tackle both the climate and nature crises, the charity warned.

The government has plans to plant 30,000 hectares of trees a year by 2025 across the UK to tackle climate change.

The benefits of woodlands in the UK. (Credits: PA)

But the Trust’s director of conservation and external affairs Abi Bunker said there was ‘no success in hitting creation targets if our existing woods and trees are struggling and in decline’.

Woodlands and trees in the countryside and cities are valuable to people as well as wildlife, providing carbon storage and flood protection, as well as boosting health and wellbeing.

But not nearly enough is being done to create resilient native woodlands, protect and restore existing woods and put individual trees back in the landscape, the trust’s study warned.

The recommended actions from the Woodland Trust (Credits: PA)

Woods and trees face a barrage of threats including imported diseases, invasive plants and direct loss of woodland to development, while what remains is fragmented, the report said.

All woodlands in England, and most in other parts of the UK, exceed harmful levels on nitrogen pollution, changing the natural make-up of the habitat by damaging delicate lichens and helping grass outcompete wildflowers. 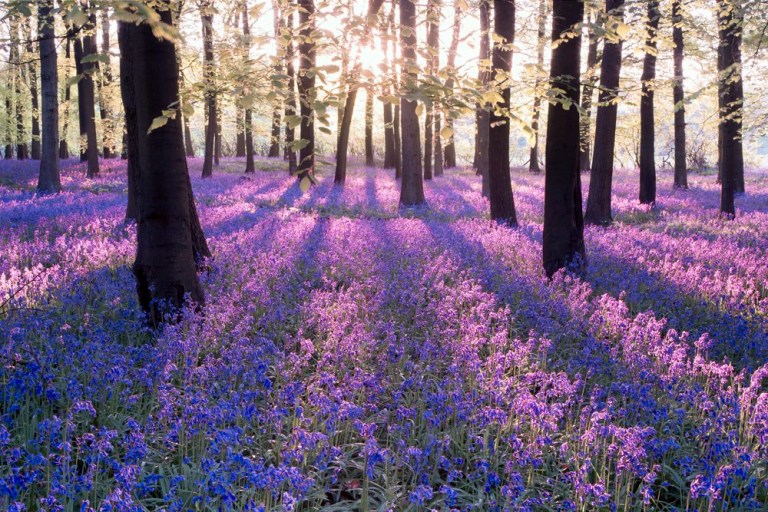 Bluebells in a UK woodland during spring. (Credits: PA)

And climate change is shifting the pattern of the seasons, so spring is happening around 8.4 days earlier, hitting wildlife such as blue tits which can find their breeding cycles now mismatch their food supply for chicks.

In light of the report’s findings, the conservation charity called for efforts to quadruple woodland creation, restore ancient woods, remove invasive species such as rhododendron at a landscape scale and tackle air pollution.

The Woodland Trust is calling for legally binding targets in the Environment Bill to restore nature including precious ancient woodland – areas where there have been woods since at least 1600.

Threats to woodland in the UK (Credits: PA)

And it wants to see ambitious, effective and well-funded woodland policies and grants for landowners and communities to look after existing woods and ensure native woods are a major part of expansion efforts – rather than leaving it to the market to create conifer plantations.

Ms Bunker said: ‘The warning signs in this report are loud and clear. If we don’t tackle the threats facing our woods and trees, we will severely damage the UK’s ability to address the climate and nature crises.’

And she warned: ‘We take them for granted because of their longevity, they are resilient and they have been resilient over millennia, some of them, and hundreds of years, but there’s only so much they can cope with.

‘They are approaching crisis point, and we need – even if just for our own survival as a human race – to take note and do something about it now.’ 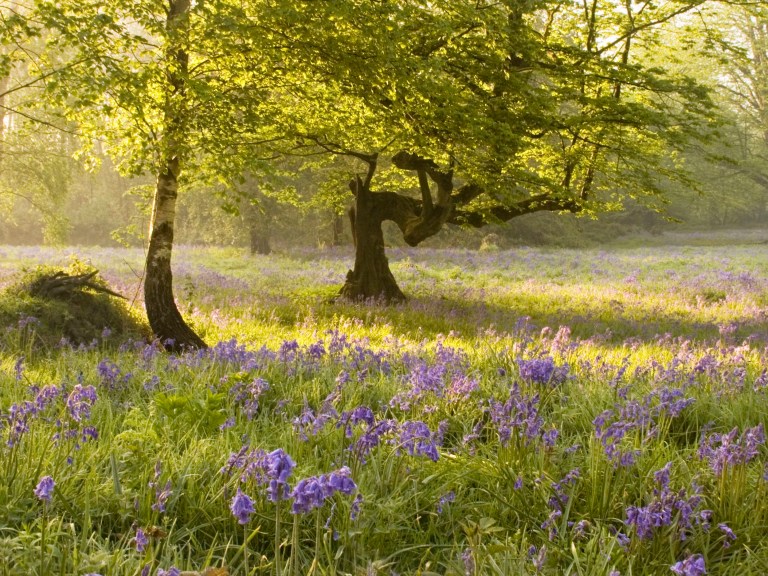 The government has pledged to plant more trees – but does it go far enough? (Credits: PA)

The amount of woods has grown slowly in recent years to cover 13.2% of the UK’s land area, with around half of it made up of native habitat including ancient woodland, and the other half largely non-native conifer plantations.

But wildlife that make their home in woods have seen steep declines, with woodland birds down 29% since 1970, butterflies declining 41% since 1990 and plants down by 18% since 2015, the report warns.

Wildlife is struggling in the face of the poor condition of most woods, with many lacking the variety of trees, deadwood and open spaces that are needed for them to be healthy, the report said.

Even many protected woods, which are designated as Sites of Special Scientific Interest, are in an unfavourable condition, due to inappropriate management, invasive species and browsing and grazing damage.

An infographic from the report from the Woodland Trust (Credits: PA)

And outside woods, trees were found to have vanished from the landscape. Data gathered with the help of volunteers comparing trees recorded on the first Ordnance Survey maps from around 1850 in Essex and Suffolk with those standing today revealed half had been lost.

The report draws on a wide range of data sources, from publicly available forest inventory information to citizen science projects run by the Woodland Trust, but it also warned of the need to improve evidence and monitoring of the state of the UK’s woods and trees.

A spokesperson for the Environment Department (Defra) said: ‘As part of our ambitious environmental programme, we have committed to increase woodland creation across the UK to 30,000 hectares per year by 2025, as well as protecting existing woodlands.

‘We have already announced the Nature for Climate Fund and will shortly publish our action plan for trees and woodland, which will help us meet this target by ensuring we plant new high-quality, well-managed woodlands and improve the condition and resilience of existing ones.’