A BRIT great-grandfather with dementia is said to be “on death’s door” in a Dubai jail cell after being held for bounced cheques he denies writing.

William Meyerhoff, 72, was arrested there in May during a stop-off on a flight to Australia.

William Meyerhoff, 72, was arrested in Dubai in May during a stop-off on a flight to Australia.Credit: SWNS

He worked in Dubai ten years ago, but has now been told there are 38 charges against him over cheques made in his name since by an Indian firm he used to work for.

Brit Albert Douglas, who’s in the same “filthy” cell, said he is “skin and bones, and confused”.

William’s son Matthew, 44, said: “His treatment has been horrific. They can see he is extremely frail. It is like they are trying to kill him.”

“He is largely deaf and can not understand most of what is said to him, he finds it very hard to communicate.

“Now, he’s been convicted in absentia and sentenced to essentially a life in prison.

Matthew added: “He has been used as a scapegoat by those who actually owned the company and were responsible for it.

“We have been unable to speak with dad. He’s had no assistance from police, from the prison or the hospital.

“They can see he is extremely frail and ill and they are depriving him of his final journey with us.

“We would do anything to see him again and we beg Sheikh Mohammed to have some compassion for our father.

“If my father is not released on humanitarian grounds, we know we will not see him again and this is too much for us to handle and too much for his grandchildren.

“We can not bear the thought of him dying all alone in a foreign prison.”

Radha Stirling, CEO of Detained in Dubai and Due Process International said: “This is how dangerous Dubai is to foreigners.” 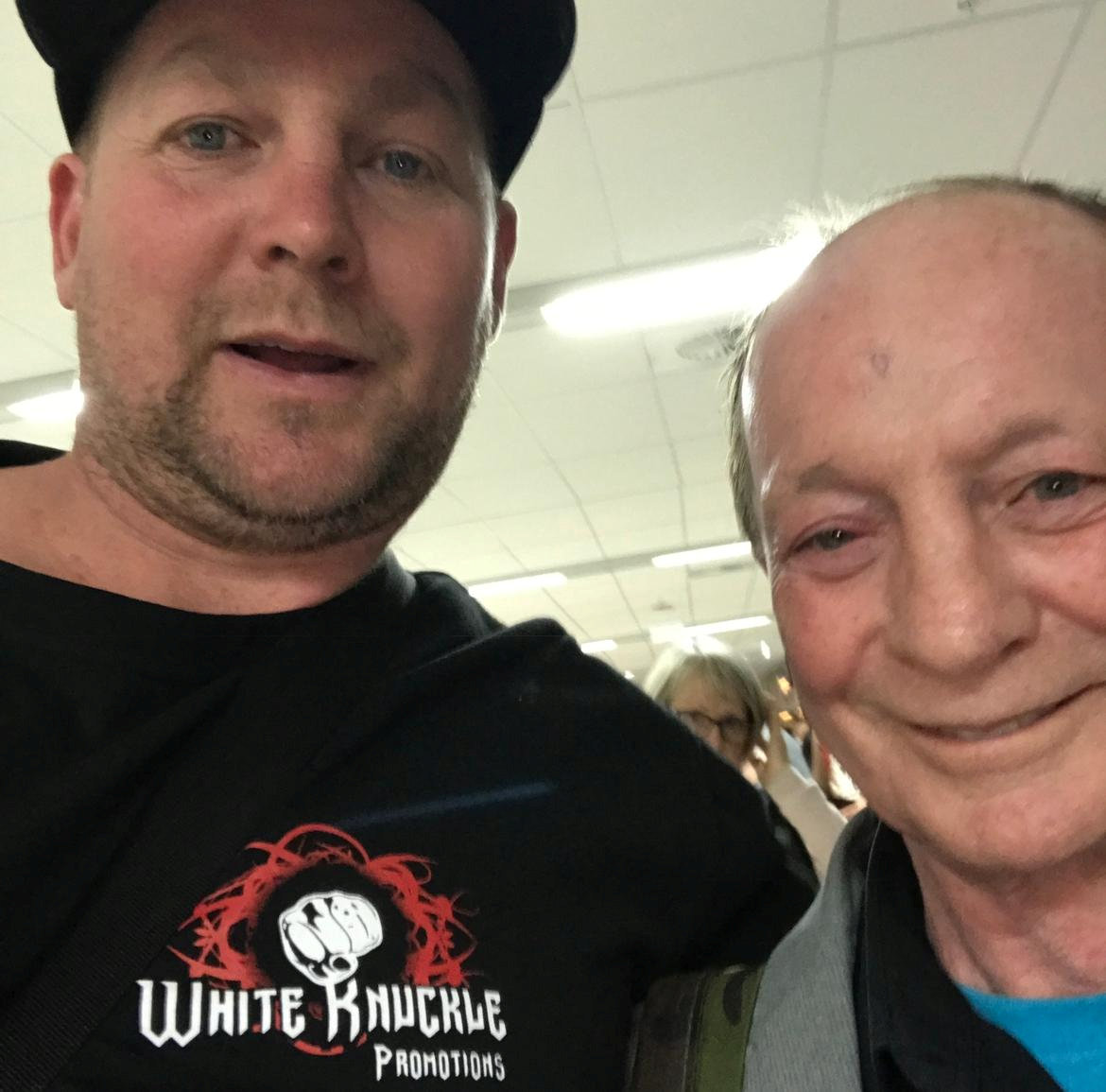 William’s son Matthew said: ‘If my father is not released on humanitarian grounds, we know we will not see him again’Credit: SWNS

Former managing director of Leeds United, David Haigh, says he was beaten while in prison for fraud in Dubai 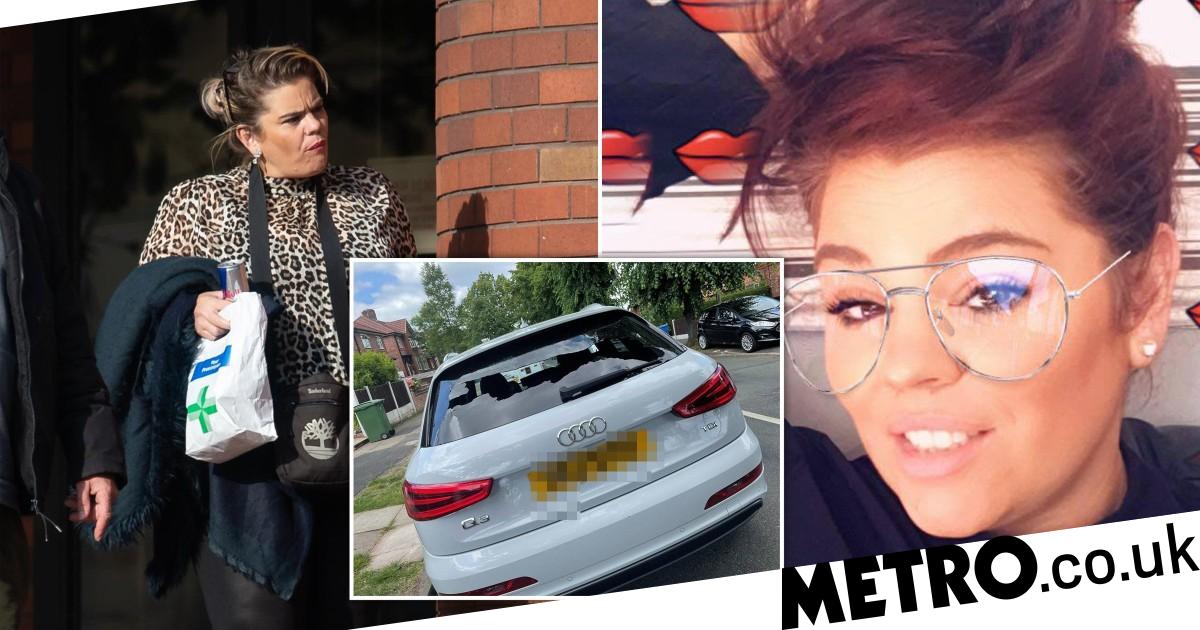