A HOSPITAL has been evacuated and patients told to stay away amid an urgent security scare.

Armed police swooped Southmead Hospital in Bristol and later arrested a man after a “suspicious package” was found this morning.

Southmead Hospital in Bristol has been evacuated after a ‘suspicious package’ was discoveredCredit: Paul Gillis/Bristol Live 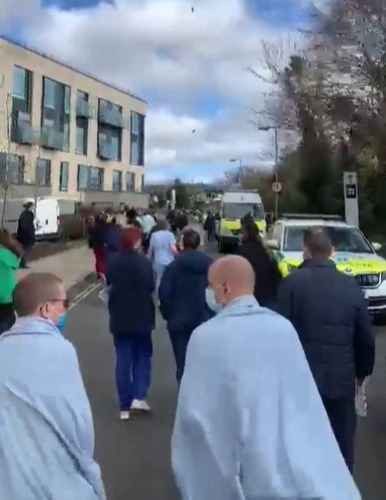 Crowds filed out of the A&E department

All outpatient appointments have been cancelled until further notice while officers deal with the incident in the A&E department.

Footage on social media shows crowds filing out of the building, some wrapped in blankets, surrounded by police cars and firefighters.

One person tweeted: “There’s loads of armed police at Southmead hospital and everyone in A&E, Minors and AMU have been evacuated to the car park. I’m scared.”

A spokesperson for North Bristol NHS said: “We are currently responding to a security incident in our Emergency Department.

“We’re asking all members of the public to please stay away from the Emergency Department at Southmead Hospital whilst this incident is ongoing.

“This means that we have had to cancel all outpatient appointments and visiting today.

“We are unable to comment further at this time but will issue updates as soon as possible.”

Avon and Somerset Police said: “Emergency services are at Southmead Hospital, where a man has been arrested following an incident today where a suspicious package was discovered.

“We’d ask the public to have patience while this is ongoing.

They added: “There are no reported injuries at this time.

“A number of roads in the area around the hospital are currently closed while emergency services are at the scene.” 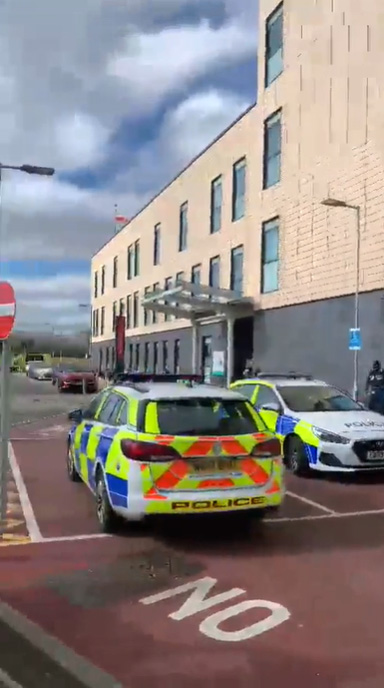 Police on the scene amid the evacuation 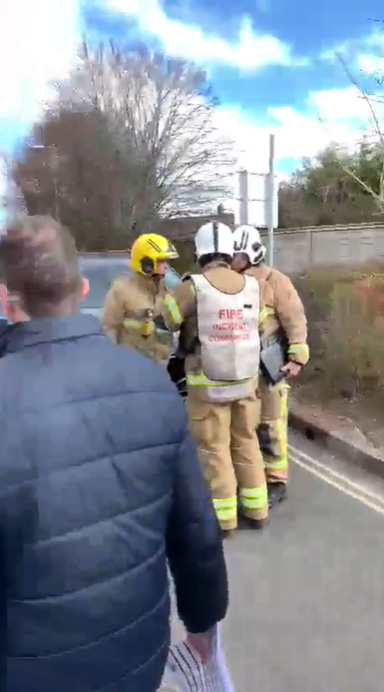 Holiday destinations that unvaccinated children can now travel to