A BREWERY is delivering the UK’s longest case of lager — containing 99 cans with enough beer to fill a bathtub. 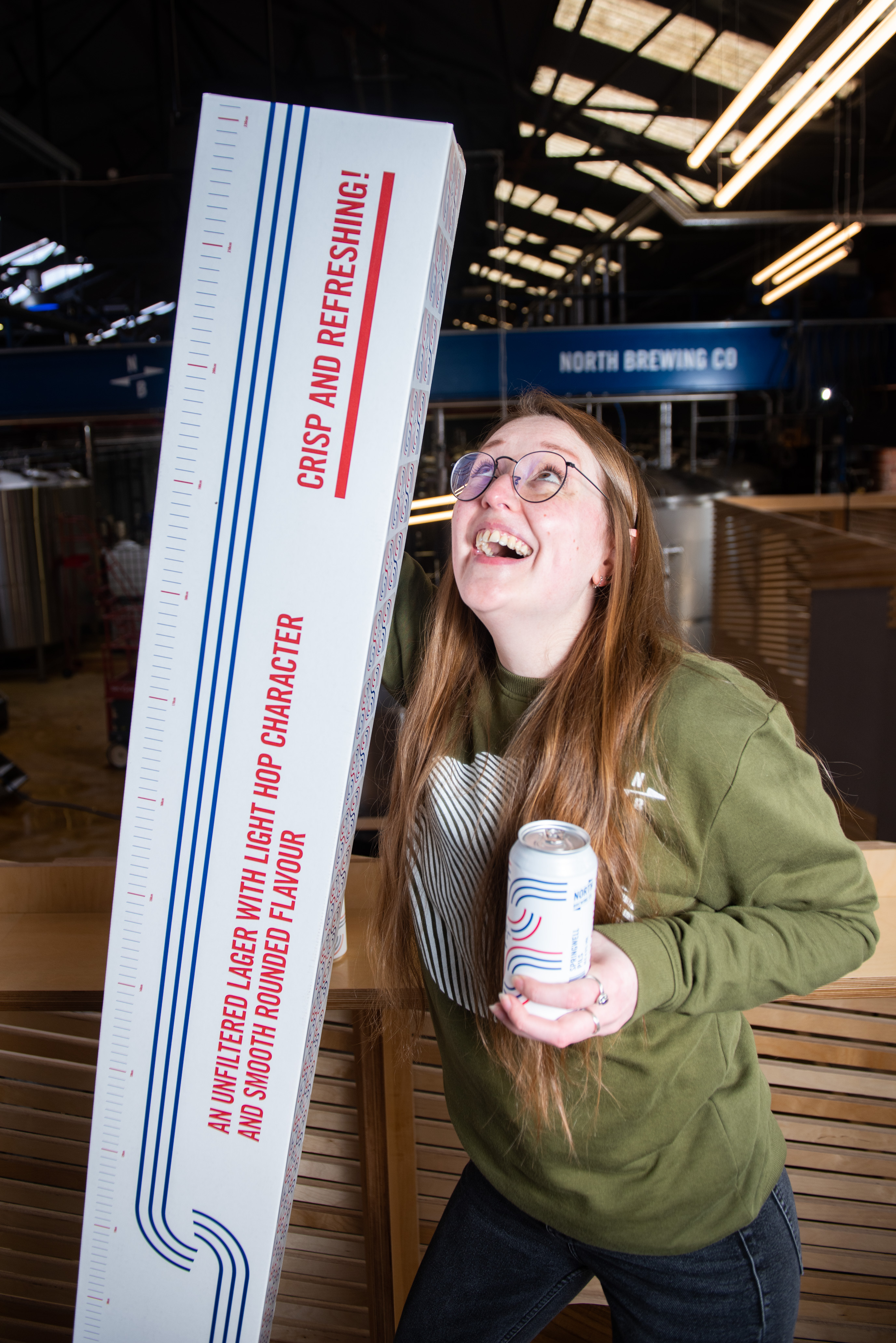 It started by making just 50 packs but sold out online within 11 minutes, so is now producing more.

The box weighs 40kg and takes two people to deliver in the company’s van.

The brewer came up with the idea to celebrate opening its new HQ in Springwell, Leeds.

But the special packs, which work out at £2 a can compared with £3.30 for a single can, are available only to locals owing to their size and weight.

Sarah Hardy, the brewery’s marketing manager, said: “We’ve never seen anything this size sold in the UK before, so it could be the country’s biggest pack of beer.

“At first we were wondering whether we could deliver them in a Covid-secure way — but the length of the box actually measures the right social distance, which is perfect.”

The company’s plans for a big party to mark the opening of its new brewery and tap room was halted by Covid.

Sarah said: “We still wanted to do something to celebrate. 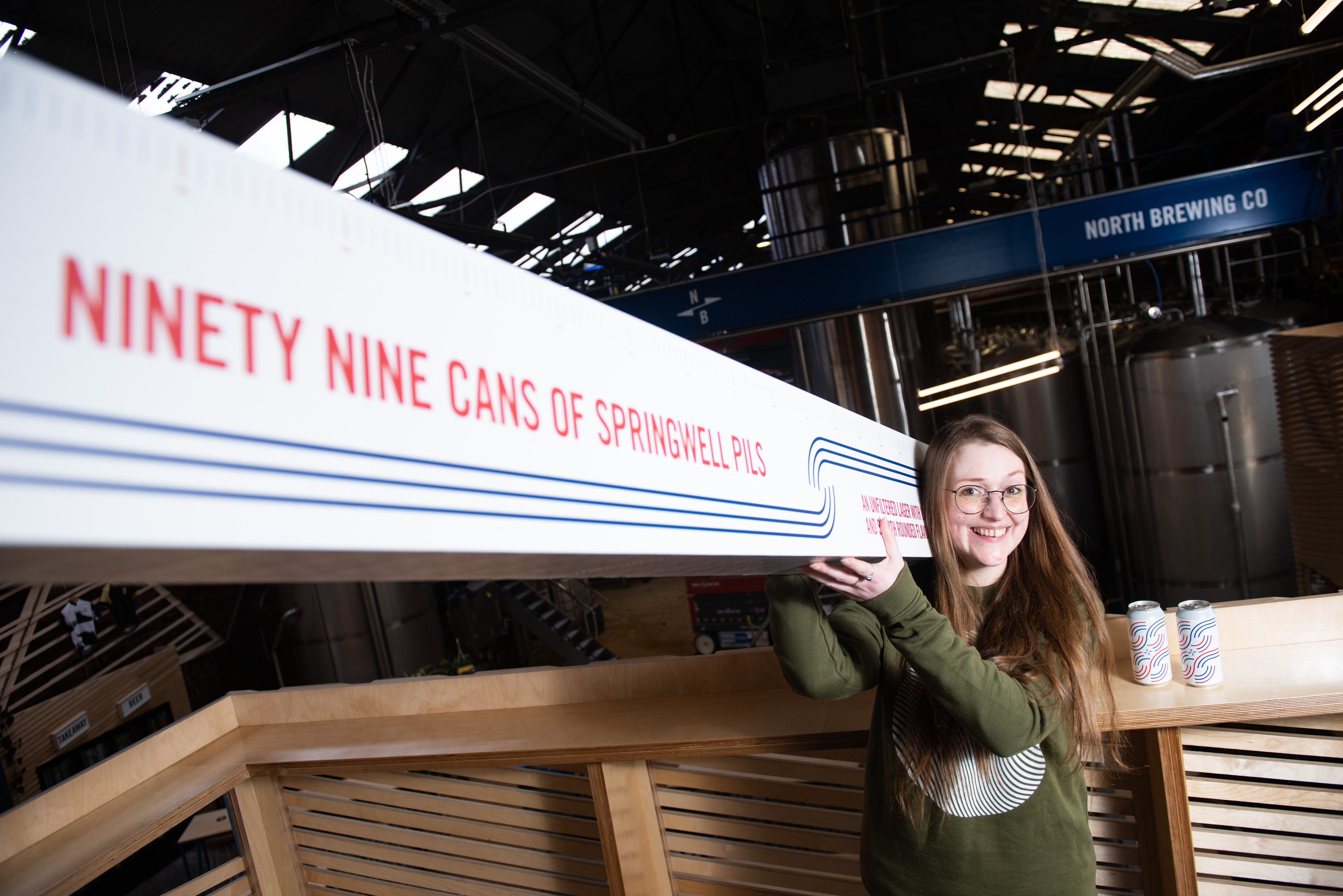 The big cases of beer have proved to be a big hit with customersCredit: Mercury Press

“It had to be something fun and playful, so we came up with the idea of the 99-can boxes to launch the new Springwell beer, named after the brewery itself.

“Luckily, they just fit in the brewery’s van. The reaction has been really good and everyone finds it hilarious.

“It’s nice that people are able to stock up their fridge with a really nice lager, without having to pop out to the shops.” 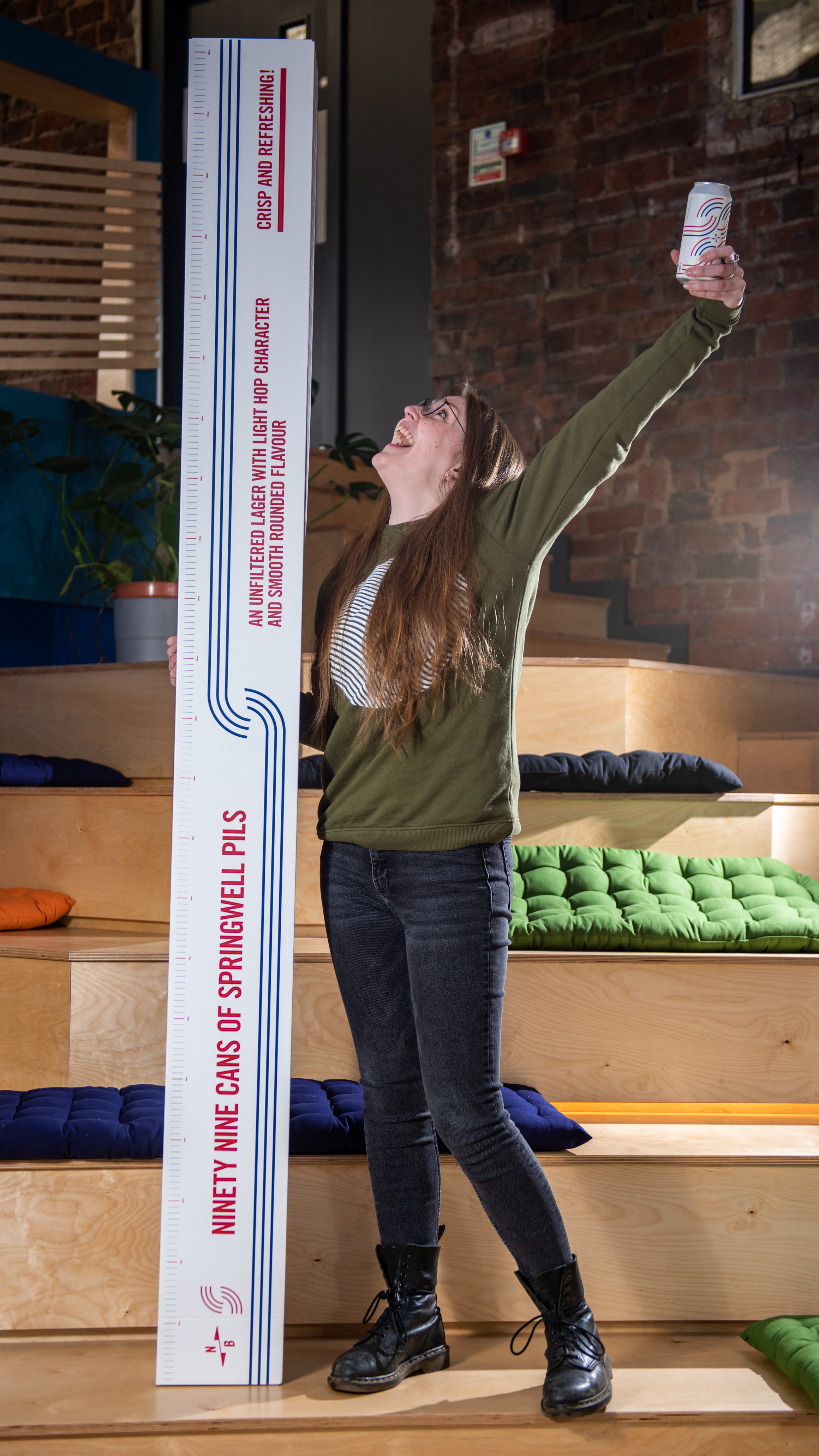 Jennifer Lopez, Alex Rodriguez Had ‘Issues’ in Their Relationship