Boy, 5, who drowned in canal ‘escaped family friend’s home before falling in’ as mum pays tribute to ‘lovely’ son

A MUM has paid tribute to her five-year-old son who drowned in a canal after “escaping” from a family friend’s home.

Madiba Diaby was pulled from the freezing water in Walsall, West Midlands, yesterday but sadly he couldn’t be saved.

His heartbroken mum Maryam today paid tribute to the youngster.

The mum-of-three told The Sun Online: “He was a happy boy – always smiling.

“He would go around hugging everyone. He was a lovely, caring boy.

“He was never, ever a problem.

“It is a horrendous tragedy.”

Horrified neighbours say little Madiba was being looked after by a family friend when he unlocked the front door and ran away.

The youngster tragically had severe speech problems so may not have been able to call for help.

One local said: “He was inside the house and just whooshed past and unlocked the door.

“He’s a very fast kid and he just disappeared. We called the police straight away and were shouting for him.

“When he ran out of the house he ran to a playground at the end of the road and he must have seen the canal.

“It was only a few minutes later that he was found. It’s nobody’s fault – it’s just an absolute tragedy.”

Another said Madiba loved being outside and was always “very active” jumping in puddles.

They added: “Madiba couldn’t speak but we knew how to communicate with him. He was a lovely boy.

“Every day you’d see him and his siblings going down the road together, playing happily.”

Police were scrambled to the canal after a passer-by spotted Madiba in the water at around midday.

He was tragically declared dead shortly after arriving at hospital.

West Midlands Police said there were “ no suspicious circumstances” surrounding the death. 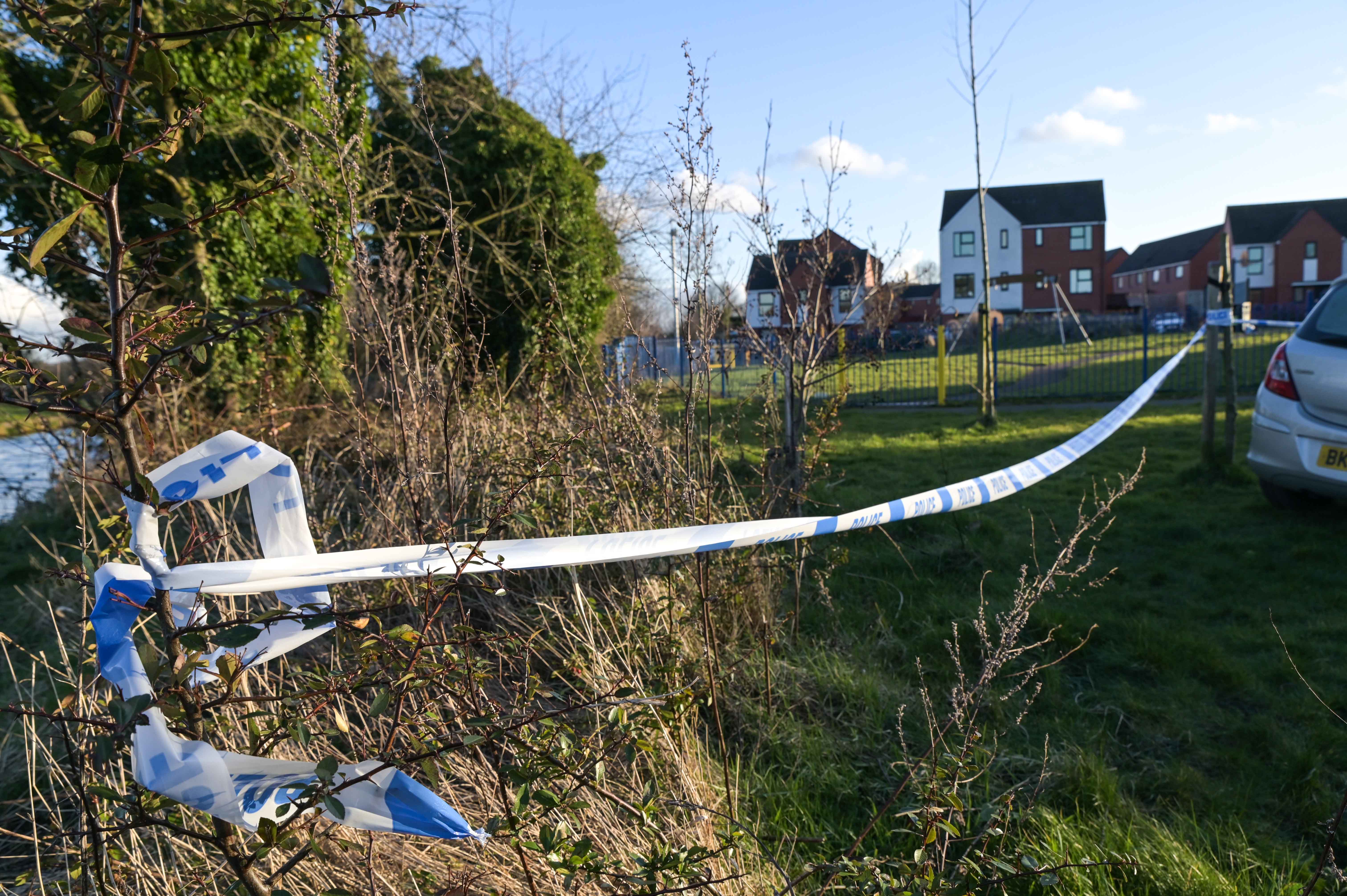 The youngster is understood to have wandered away from a family friend’s homeCredit: SnapperSK 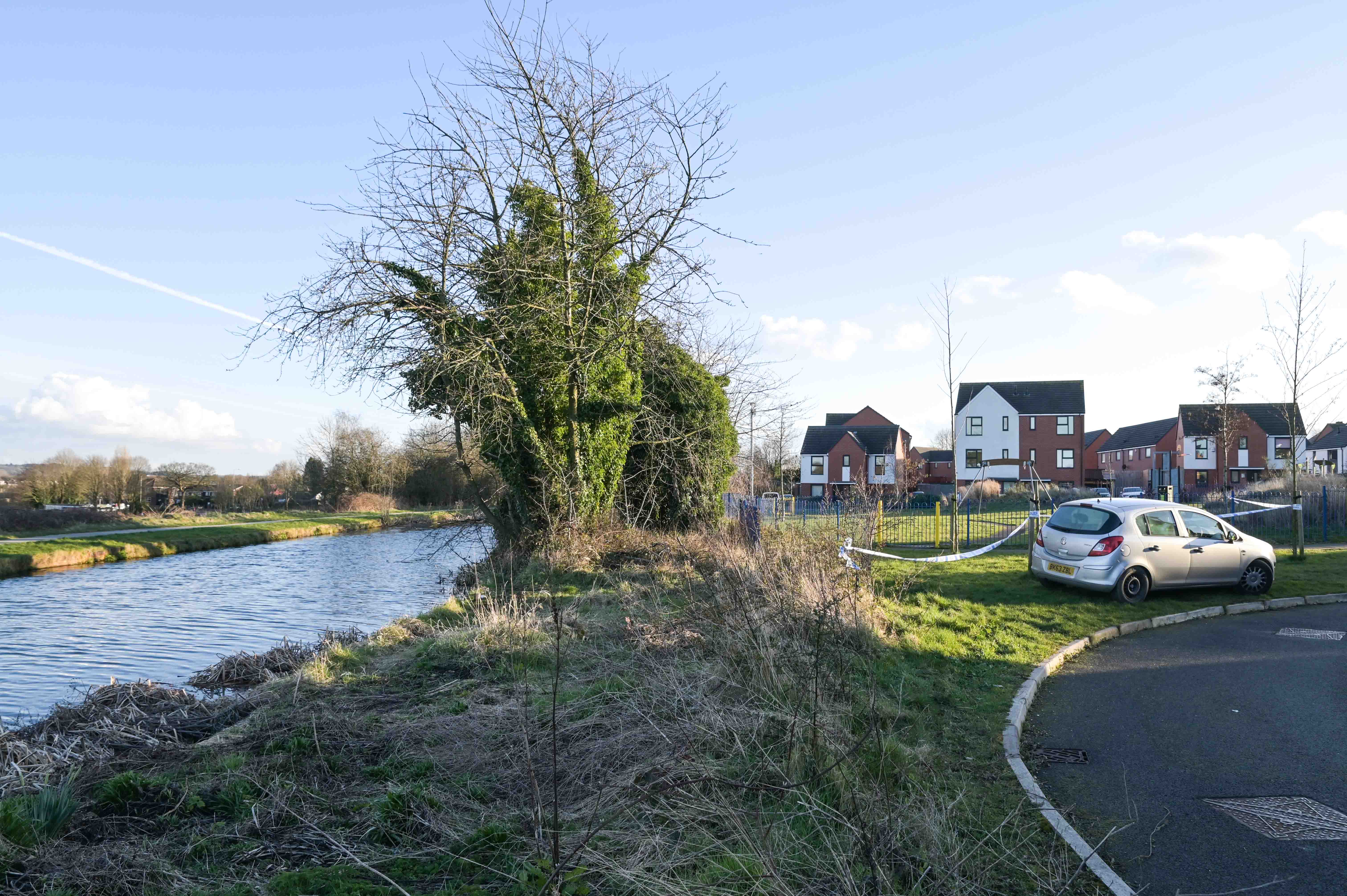