Boy, 16, stabbed outside school after he finished class as cops hunt knifeman who fled the scene

A BOY has been rushed to hospital after he was stabbed outside a West Mids school by a knifeman who fled the scene.

The 16-year-old suffered a knife injury as he stood near St Peter’s Collegiate Academy in Wolverhampton shortly after classes ended for the day.

A schoolboy was rushed to hospital yesterday after he was stabbed while leaving classCredit: SnapperSK 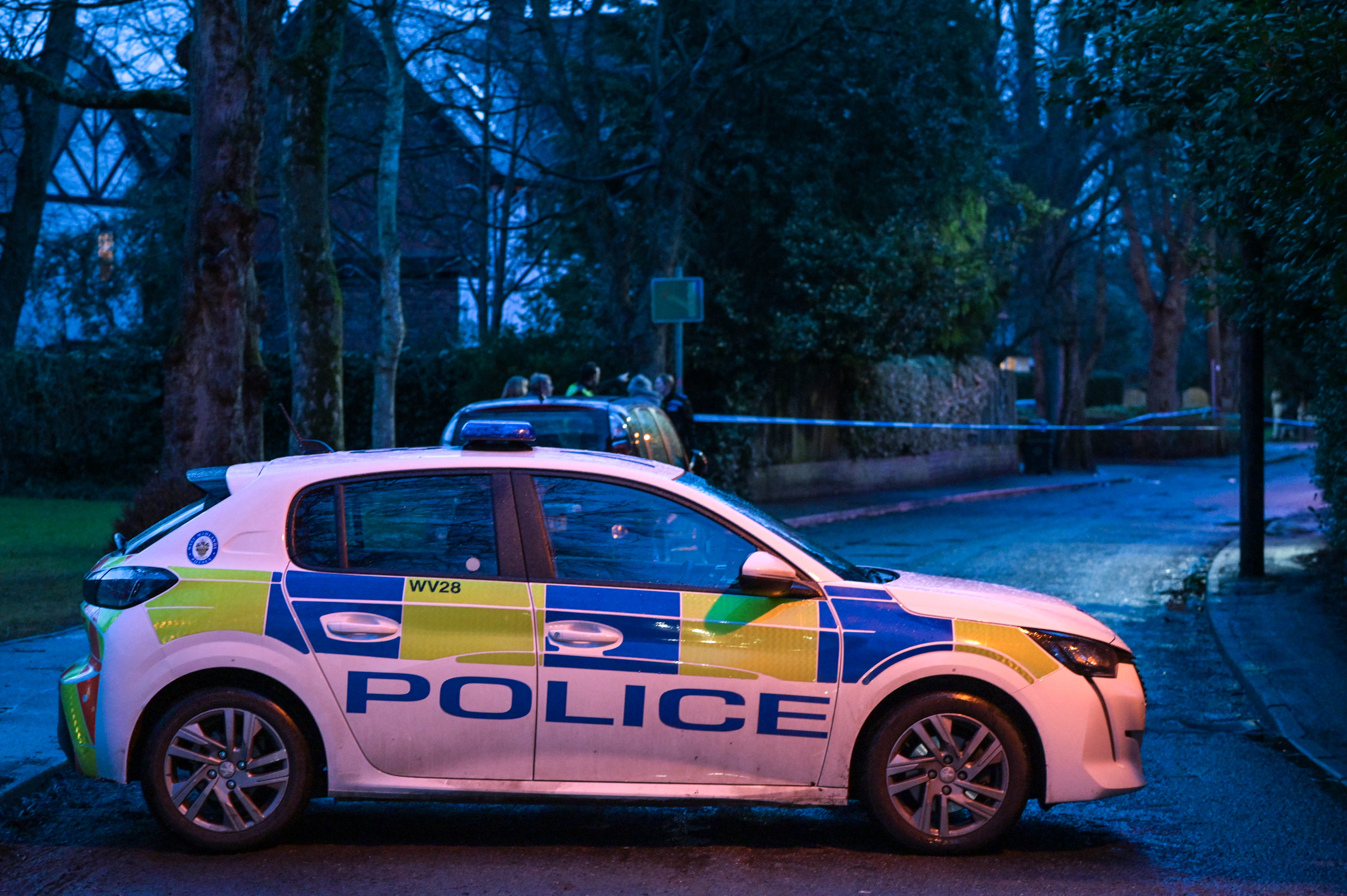 He is being treated for serious wounds, cops say.

Officers have now called for anyone with information to come forward following the shock attack yesterday.

A spokesman from West Mids Police said: “We’re investigating after a teenager was stabbed in Wolverhampton yesterday afternoon.

“It happened outside St Peter’s Collegiate Academy on Newbridge Crescent.

“He was taken to hospital with injuries which are not thought to be life threatening.

“We’ve been speaking to witnesses, conducting CCTV enquiries and have carried out a forensic examination of the scene.

“We’d urge anyone who has any information and has not yet spoken to us to get in touch as soon as possible.”

Newbridge Crescent was cordoned off after the attack, which happened shortly after 3pm.

A spokesman for West Midlands Ambulance Service said: “We were called to reports of a stabbing at the junction of Newbridge Avenue and Newbridge Crescent at 3.10pm.

“One ambulance and two paramedic officers attended the scene.

“On arrival we discovered one patient, a teenage male, who was treated for potentially serious injuries before being taken to hospital for further assessment.”

The attack comes just days after a 16-year-old boy was stabbed to death outside a college in Buckinghamshire.

Ahmednur Nuur was attacked just yards from Milton Keynes College on Friday as pupils and teachers watched on.

Anyone with information should contact police quoting crime reference number 20/1999646/22. 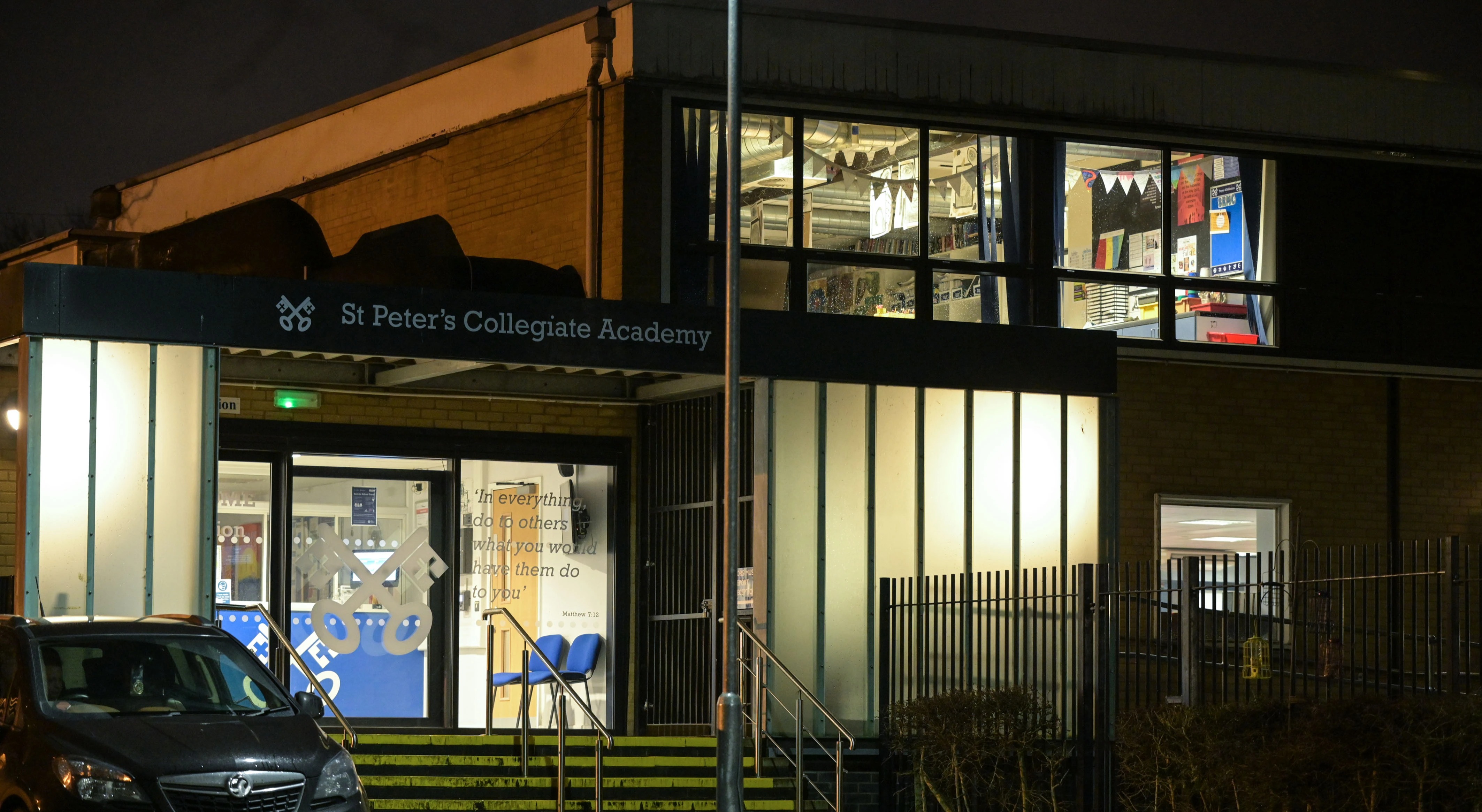 The victim was seriously hurt, although did not suffer life-threatening injuriesCredit: SnapperSK