A BOY aged 16 has died after the moped he was riding was rammed in a suspected hit and run.

The youngster suffered a fatal head injury when his bike collided with a silver car that then sped off. 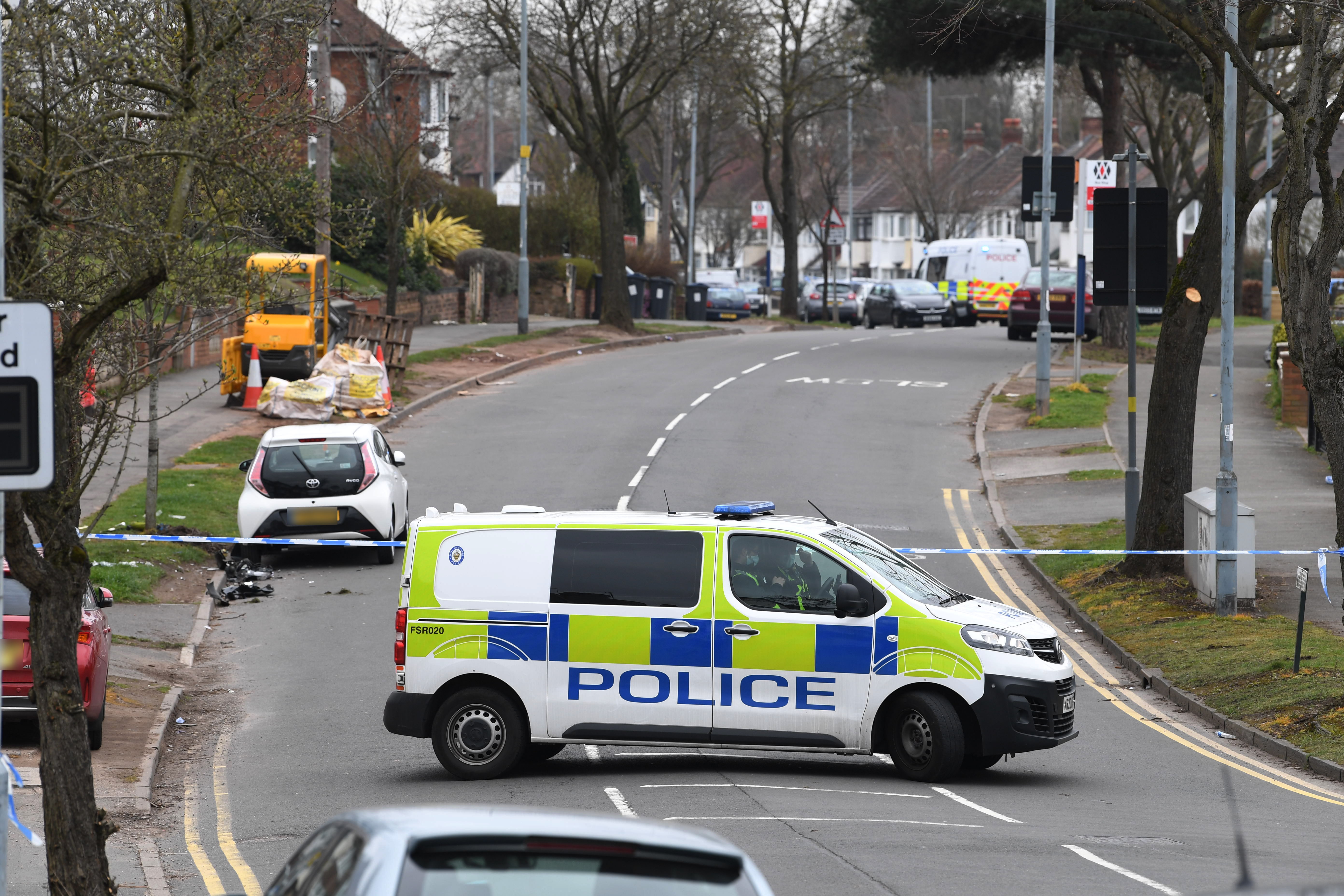 A 16-year-old boy has died after the crash, which happened in Birmingham on Monday nightCredit: BPM 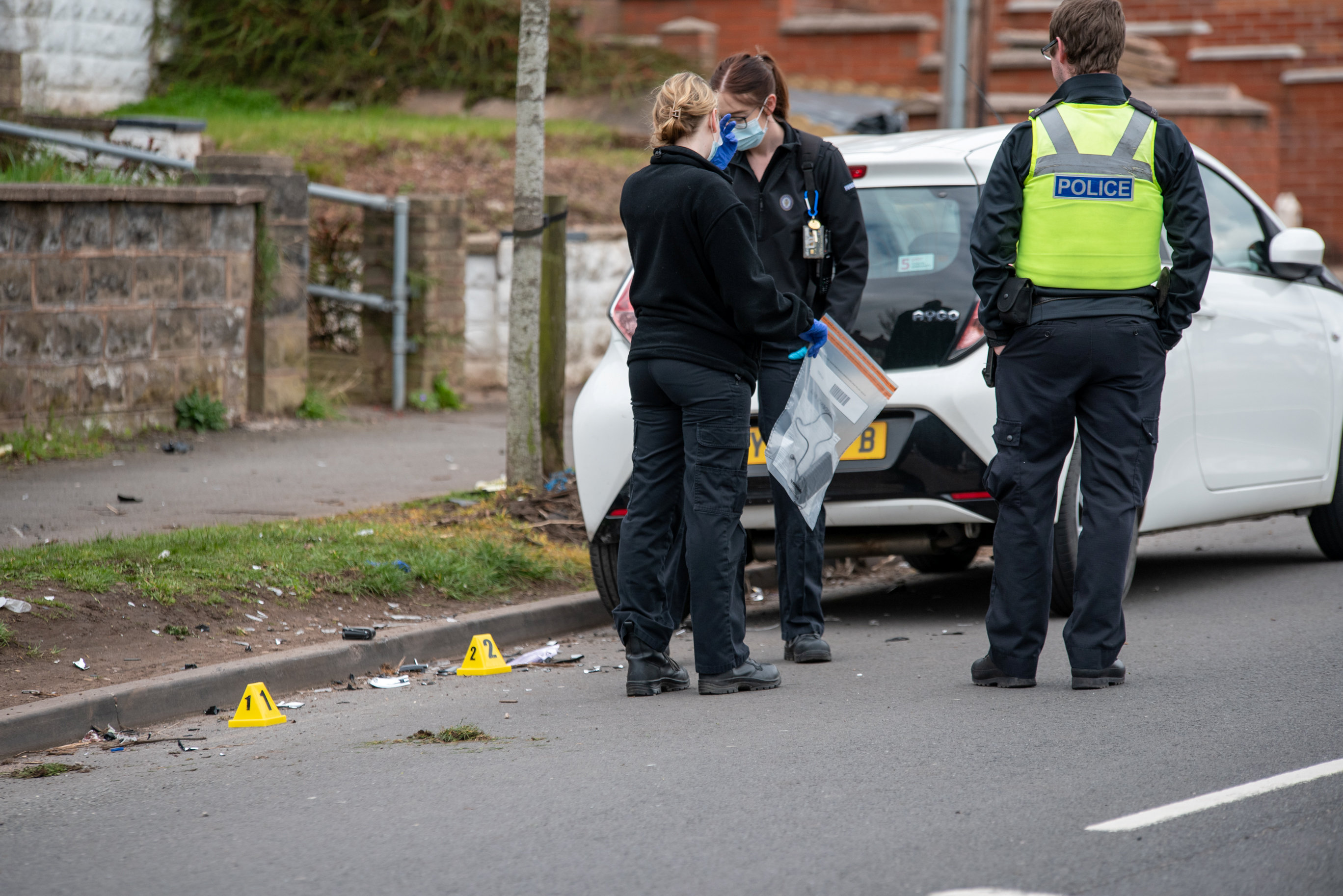 Police officers collecting pieces of the wreckage and gathering evidence on Rocky Lane, at the scene of the crash.Credit: SWNS

Police were probing whether the scooter had been “deliberately rammed” in Birmingham,.

A manhunt was launched to track down the vehicle and its occupants.

The teenager, a pillion passenger, was taken to hospital after the smash on Monday night but died from his injuries today.

Witnesses told detectives that another moped was being ridden in tandem with the bike. The rider was also spotted fleeing the scene.

A spokesman for West Midlands Police said: “Several people told us that another moped and a car were possibly involved.

“A pillion passenger was also spotted running away from the scene.

“Our enquiry so far suggests that the two mopeds were being ridden in tandem when one of them might have been rammed by a silver car.”

Family support officers were tonight supporting the young lad’s family. His has not been formally named. 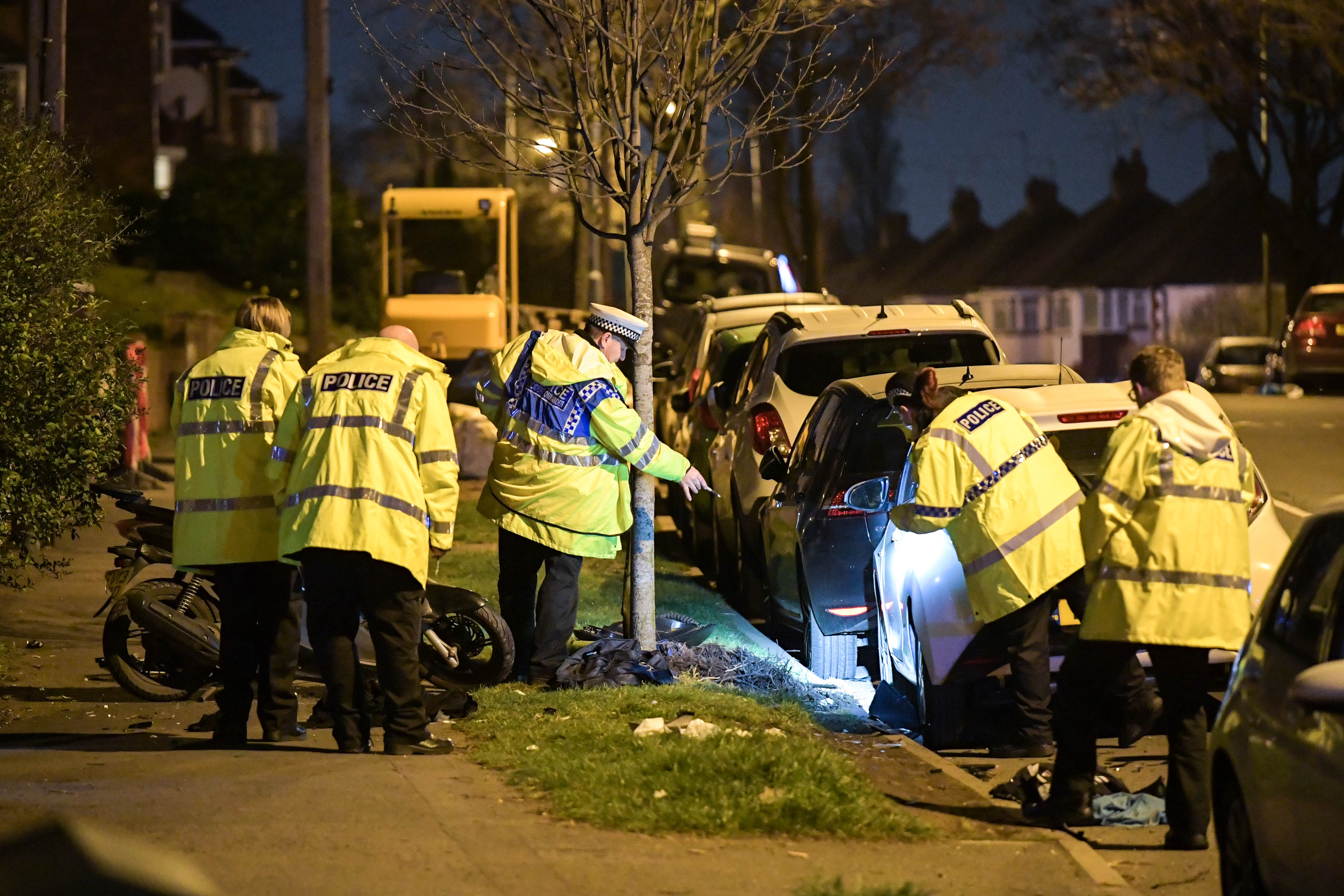 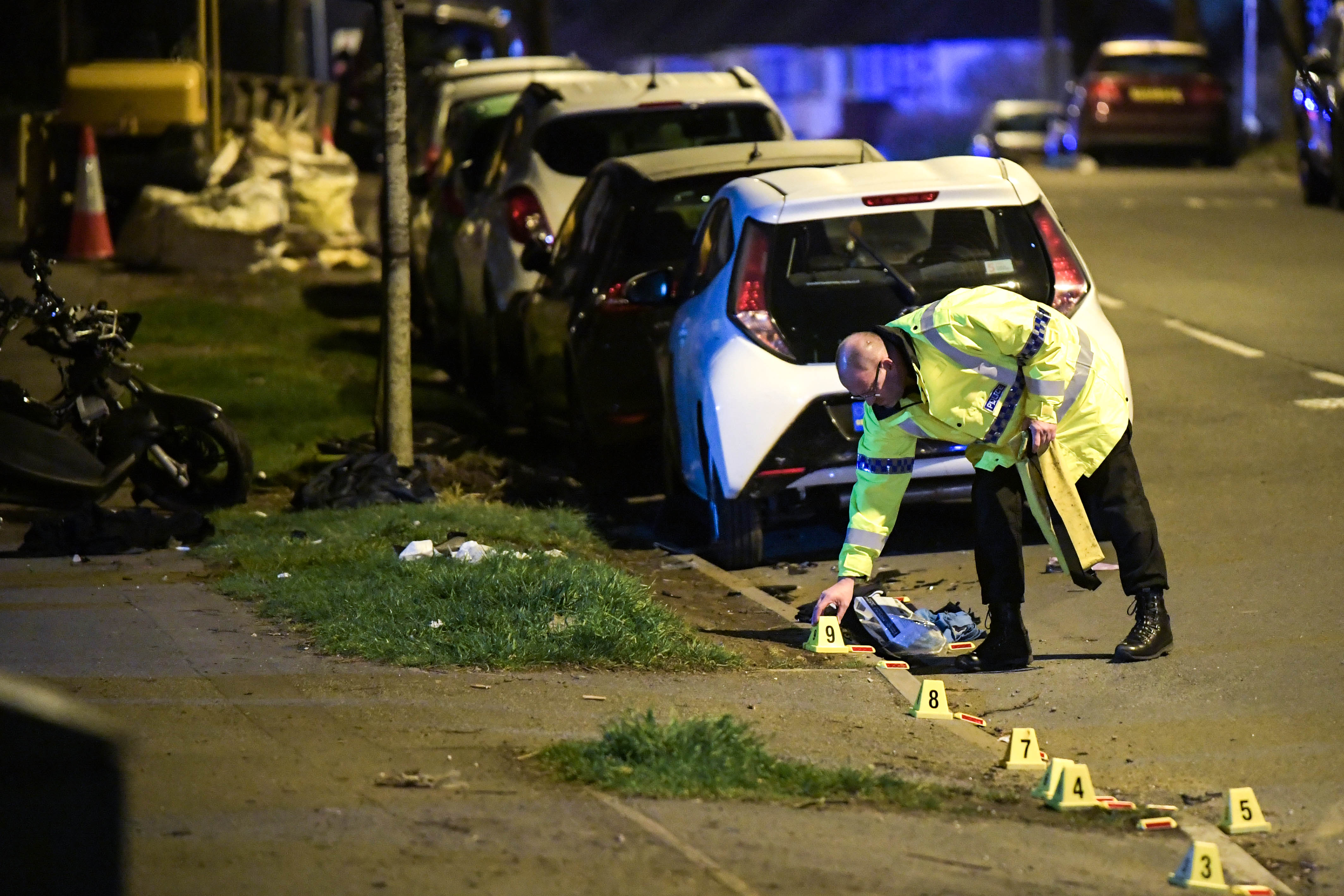 Police traffic and collision investigation officers closed half-a-mile of road as they examined the wreckage of the mopedCredit: SnapperSK

The moped rider and two teenagers from the second scooter subsequently made contact with officers over the smash.

Detective Inspector Adam Jobson said: “We’ve spoken to several people as we try and piece together a clear picture of what happened − and we are in the process of seizing and examining CCTV in the area.

“The car driver made off and I would encourage them to do the right thing and come and speak to us about what happened. It’s important we hear their side of the story.”

Emergency services raced to the scene in Rocky Lane, in the Perry Barr area of the city, at around 7.20pm. Police officers administered CPR to the boy until ambulance crews arrived to take over.

“Ambulance crews quickly took over resuscitation efforts to administer advanced life support on scene before the boy was conveyed on blue lights to Queen Elizabeth Hospital, Birmingham, in a critical condition.”

Police traffic and collision investigation officers closed half-a-mile of road as they examined the wreckage of the moped.

One officer placed evidence markers down showing the patch of the  vehicle.

Clothing of the injured rider lay on the roadside next to a kerb.

Police blocked the road for until late-morning on Tuesday as investigations continued. 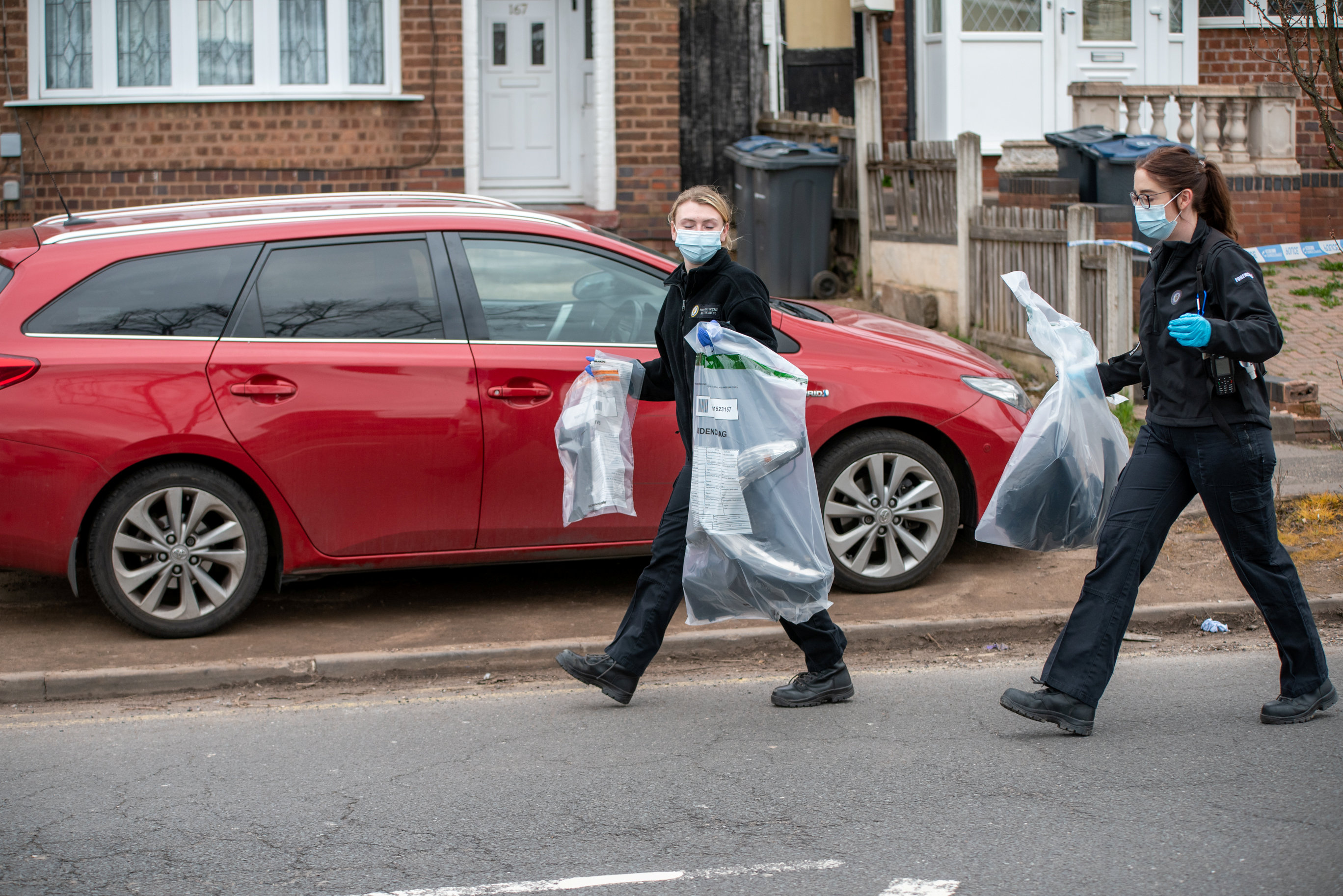 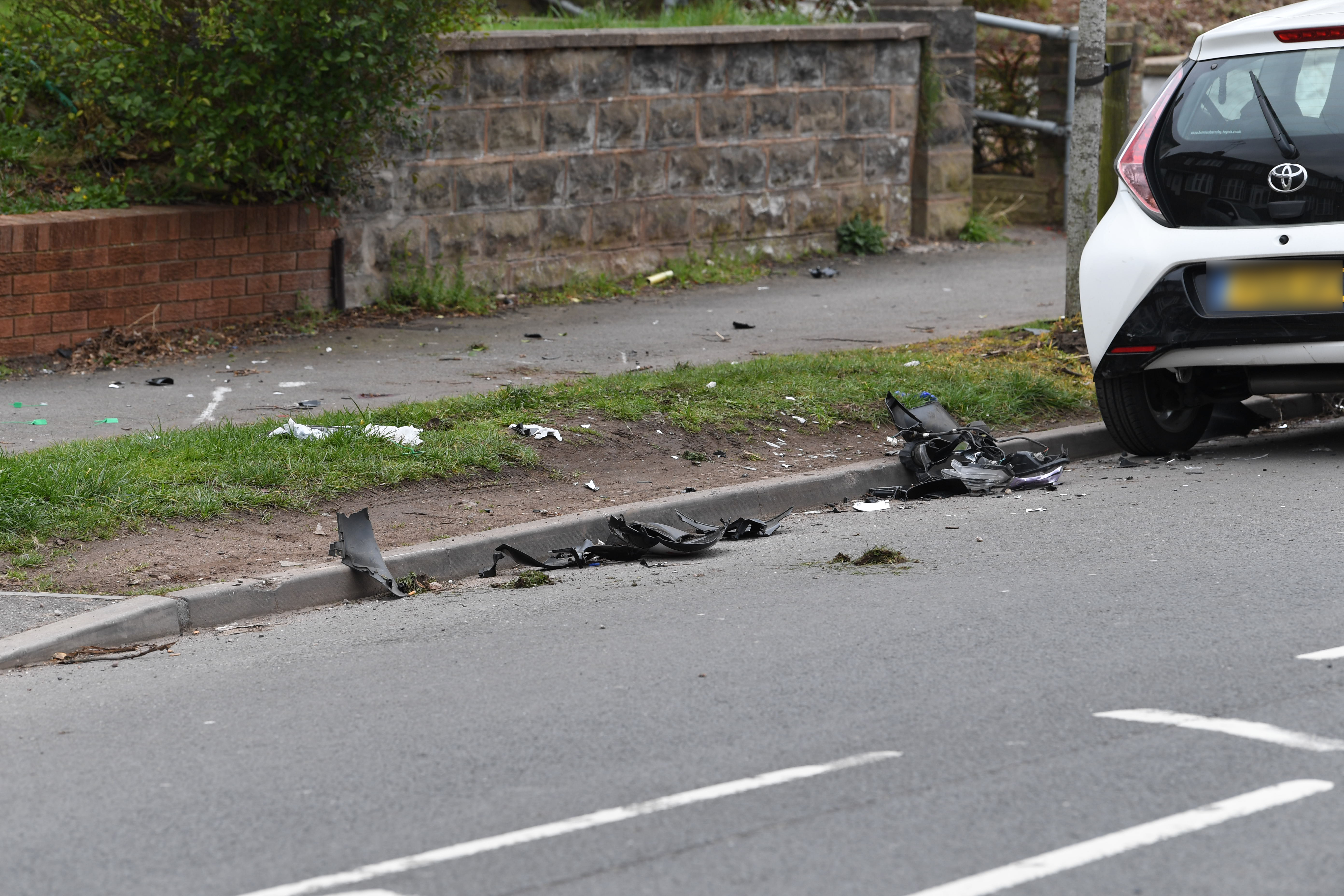 Emergency services were called to Rocky Lane, Perry Barr, at around 7.25pm on Monday nightCredit: BPM