A TEEN boy has died after being pulled from a river at a village beauty spot as temperatures soared across the country.

The 16-year-old got into difficulty in the Jubilee River in Taplow, Bucks, yesterday, while with two pals.

A teen died after getting into difficulty in a river while hanging out with palsCredit: LNP

Heroic members of the public rushed to save the boy – including one who entered the water after him – as emergency crews raced to the scene.

Sadly the boy’s body was discovered at around 6.40pm following a huge search.

Police have confirmed his death is being treated as unexplained but not suspicious.

The teen’s next of kin have been informed and are being supported by specialist officers.

Thames Valley Police have praised the bystander who jumped in the water for his “courage and bravery”.

Superintendent Emma Burroughs, said: “This is a complete tragedy and my thoughts are with the family and friends of the boy who has died as a result of this incident.

“We are in the early stages of investigating this incident, but do not believe there to be any suspicious circumstances.

“There was a swift response from all emergency services, but very sadly, following an extensive search of the river, the boy was located deceased at around 6.40pm.

“This has been an extremely traumatic and upsetting incident, and despite the best efforts of emergency services at the scene, we were unable to rescue the boy, who was with two friends at the time.

“My sincere condolences are with the boy’s family and friends, and I would ask that their privacy is respected at this incredibly traumatic and distressing time for them.” 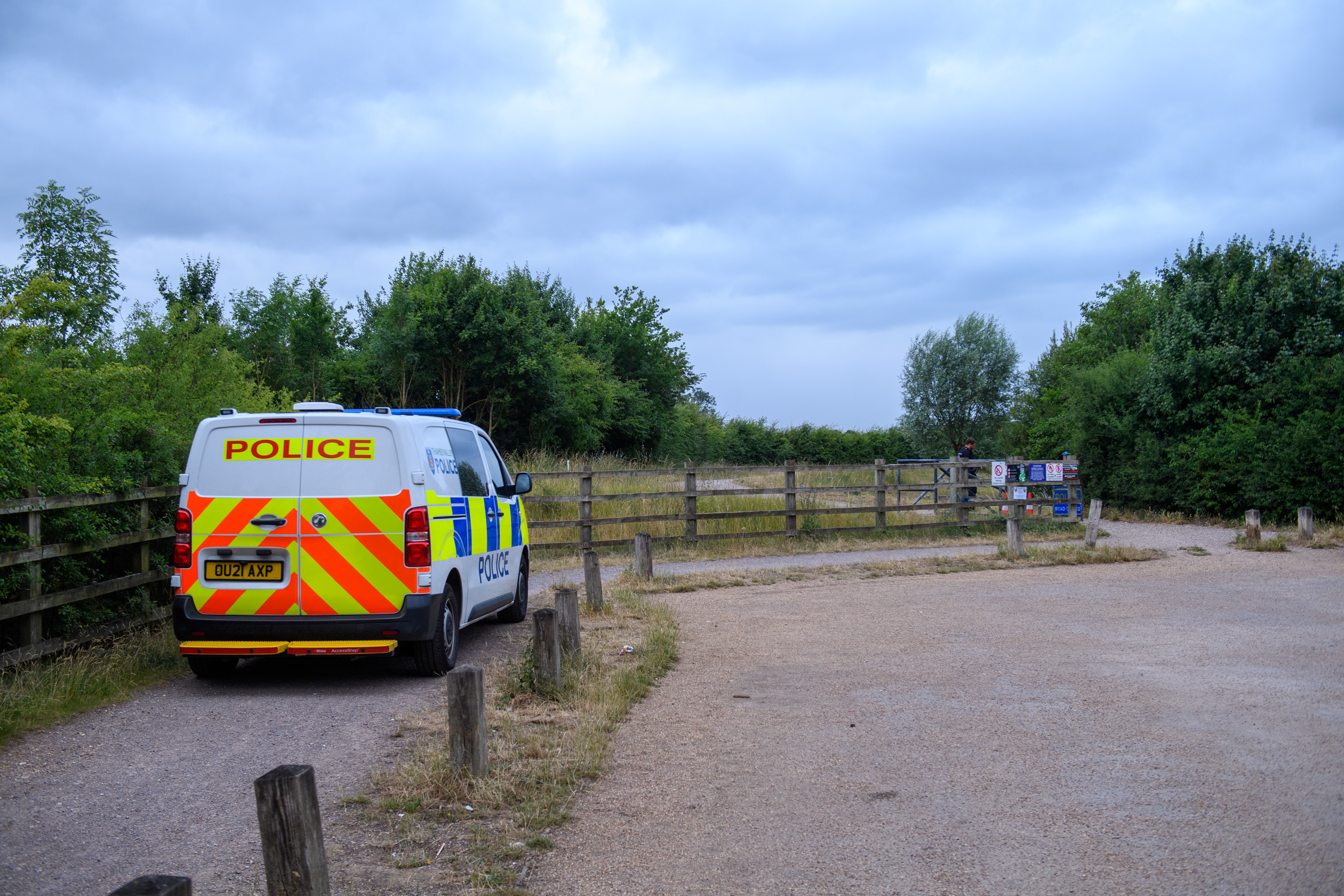 Police say his death is being treated as unexplained but not suspiciousCredit: LNP 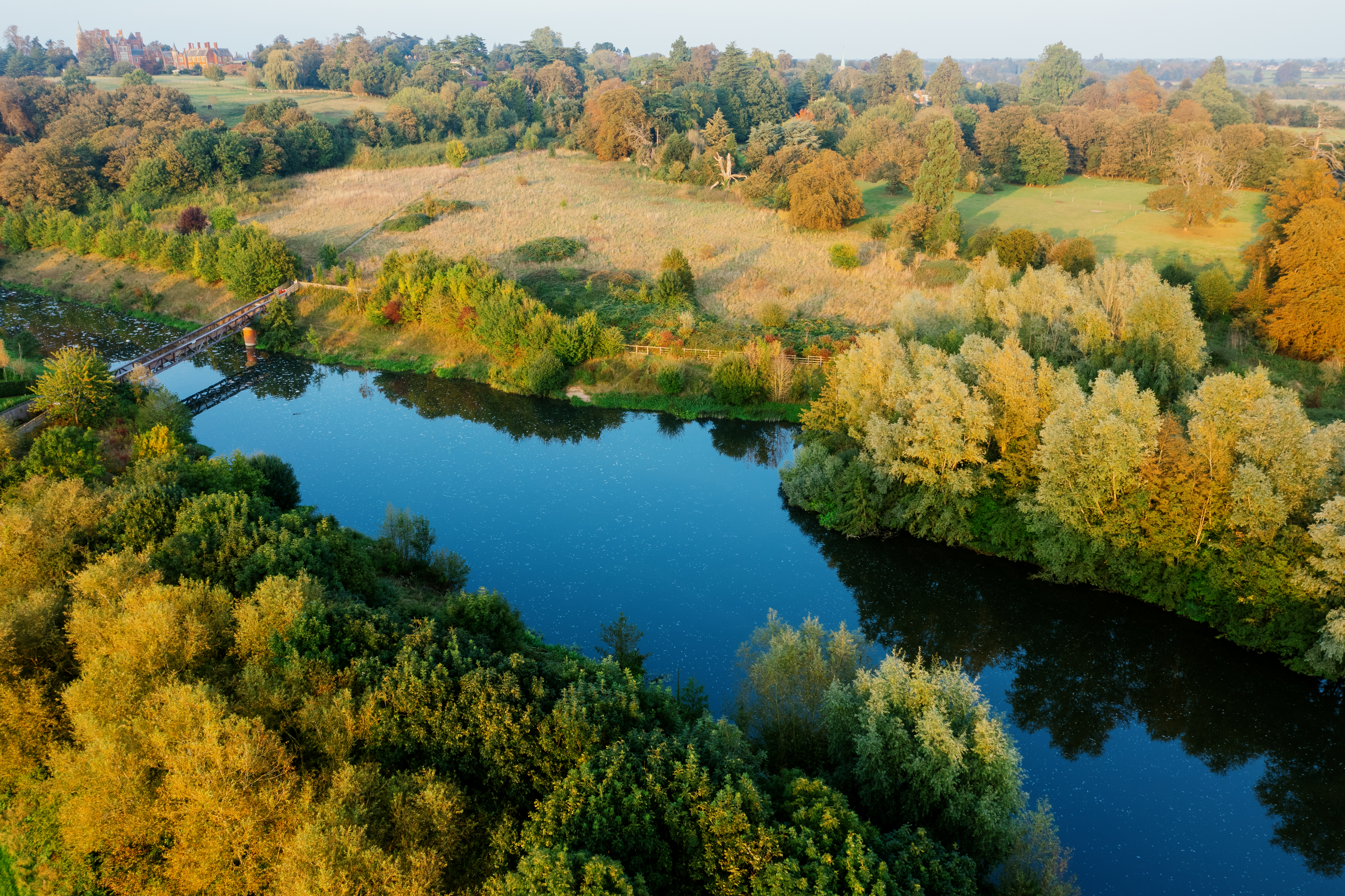 A member of the public jumped in to try to save the teenCredit: Daniel Start / Wild Things Publishing