A TEENAGE boy has been arrested after a violent carjacking which left a delivery driver fighting for his life in hospital.

The 14-year-old is in custody on suspicion of robbery following the tragic ordeal in Stockport, Greater Manchester, on Friday night. 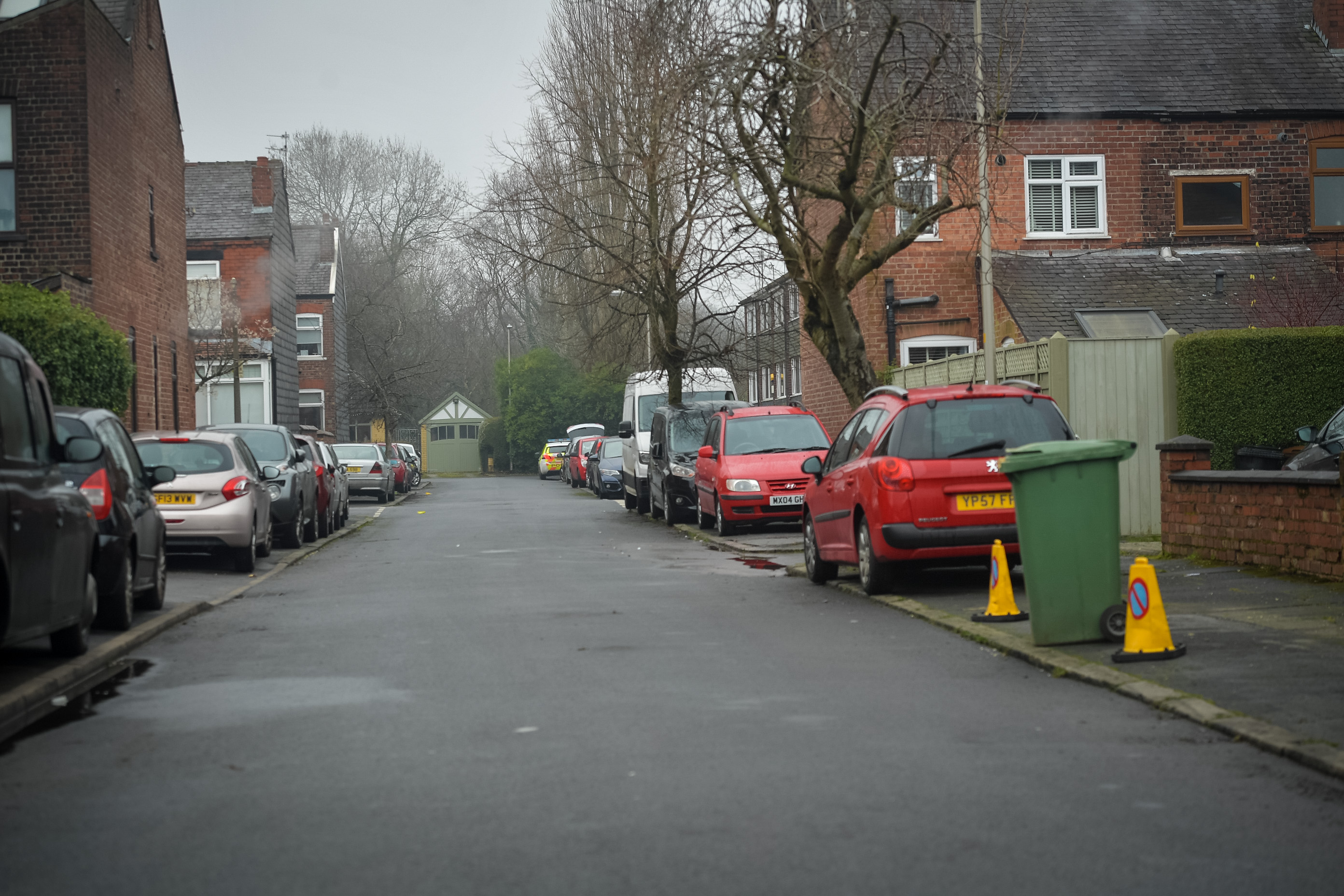 A 14-year-old boy has been arrested, while the delivery driver fights for his life in hospitalCredit: MEN Media

Officers believe a car was taken from the delivery driver – and that the car then crashed into the victim shortly afterwards.

Cops have urged witnesses to come forward after they were called to the junction of Lyme Grove and Hazel Avenue in Romiley.

The victim, a man in his 50s, remains in hospital in a critical condition.

Detectives are still on the hunt for a silver Mercedes which they believe was stolen.

Eyewitness David Speed, 42, said the victim was delivering an Indian meal to his home when he saw his vehicle being taken.

Mr Speed told the Manchester Evening News that he heard the doorbell ring at the home in Romiley before he heard the victim shout “no, no, no.”

The delivery driver ran to his car and tried to stop the thieves by clinging to the passenger window.

Mr Speed, a builder said: “I saw him running to the passenger door. He must have had the window open.

“He grabbed hold of the car and the car reversed a little. Then it pulled out and sped off with him holding onto it.

”They then sped off, leaving the victim in the middle of the road.”

Mr Speed said he grabbed some clothes and ran downstairs to help.

Neighbours were out on the street helping the man who was seriously injured, with a woman holding him.

He said: “I phoned the takeaway company and got his registration. They phoned his son.

“He was bleeding everywhere. It was just horrible. I was just disgusted someone would do that.”

Det Insp Charlotte Whalley, of GMP’s Stockport district, said: “This was a horrific ordeal that has rocked the community and has left the delivery driver fighting for his life in hospital.

“At this stage, it is thought there were others involved in the incident and we’re currently carrying out a number of lines of enquiry to trace those believed to be responsible.

“We’re continuing to ask the public to come forward with any information that may assist us – even the smallest bit of information can prove vital.

“Anyone who may have seen a silver Mercedes in the area at the time or may have seen it in suspicious circumstances since is asked to get in touch – this vehicle could prove vital in our investigation.

“We’re also keen for anyone with any CCTV or dash-cam footage to get in touch.” 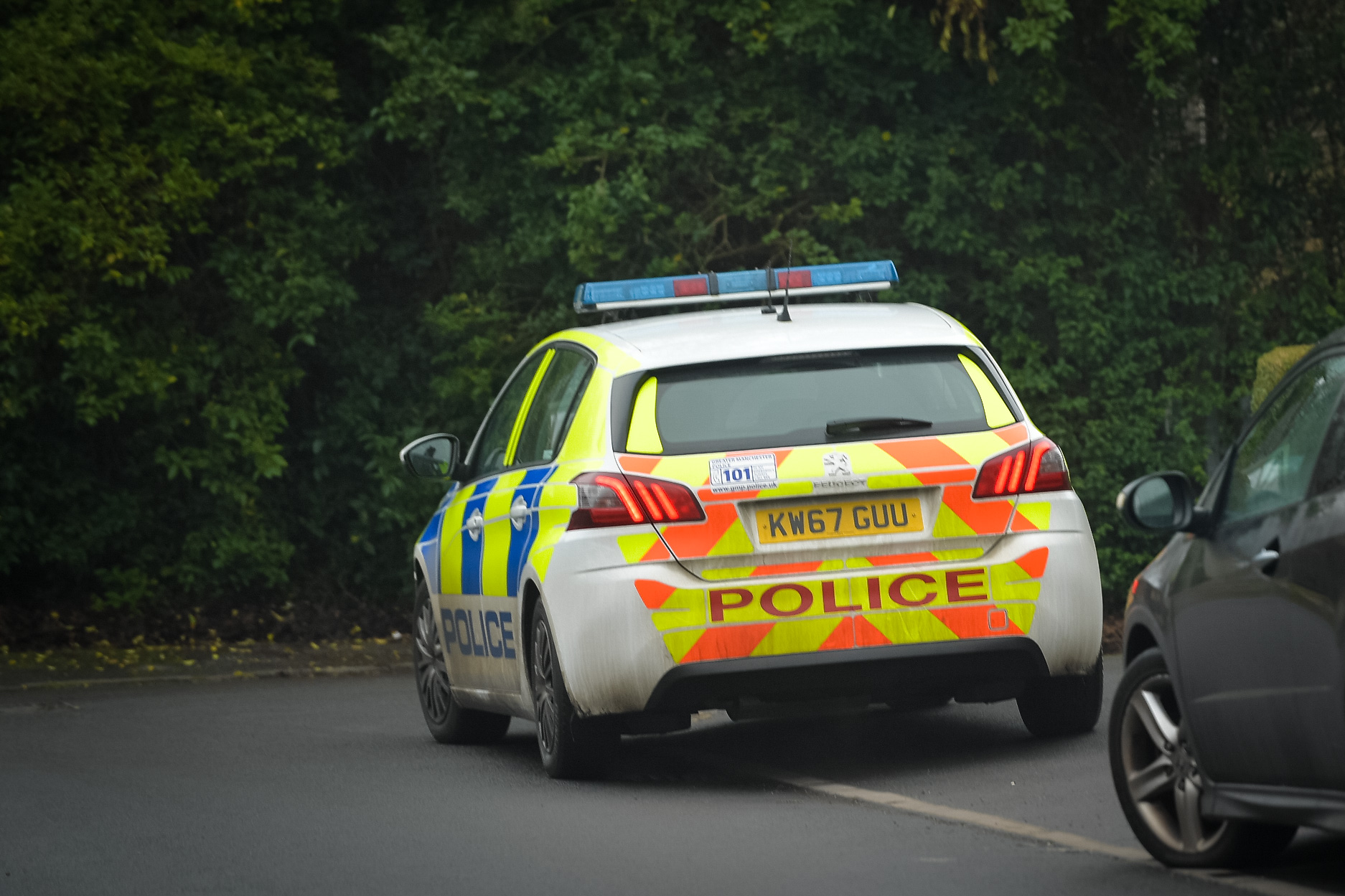 Terrifying moment carjackers drag mum from car before speeding off with her three daughters, aged 4, 5 and 7, in back

When was Mr Bean first broadcast?