BORIS Johnson will reject calls for a second referendum and has slammed Nicola Sturgeon as “reckless” for seeking another vote.

Scots voted against independence in 2014 in a decisive poll which politicians from both sides claimed was a once-in-a-generation exercise. 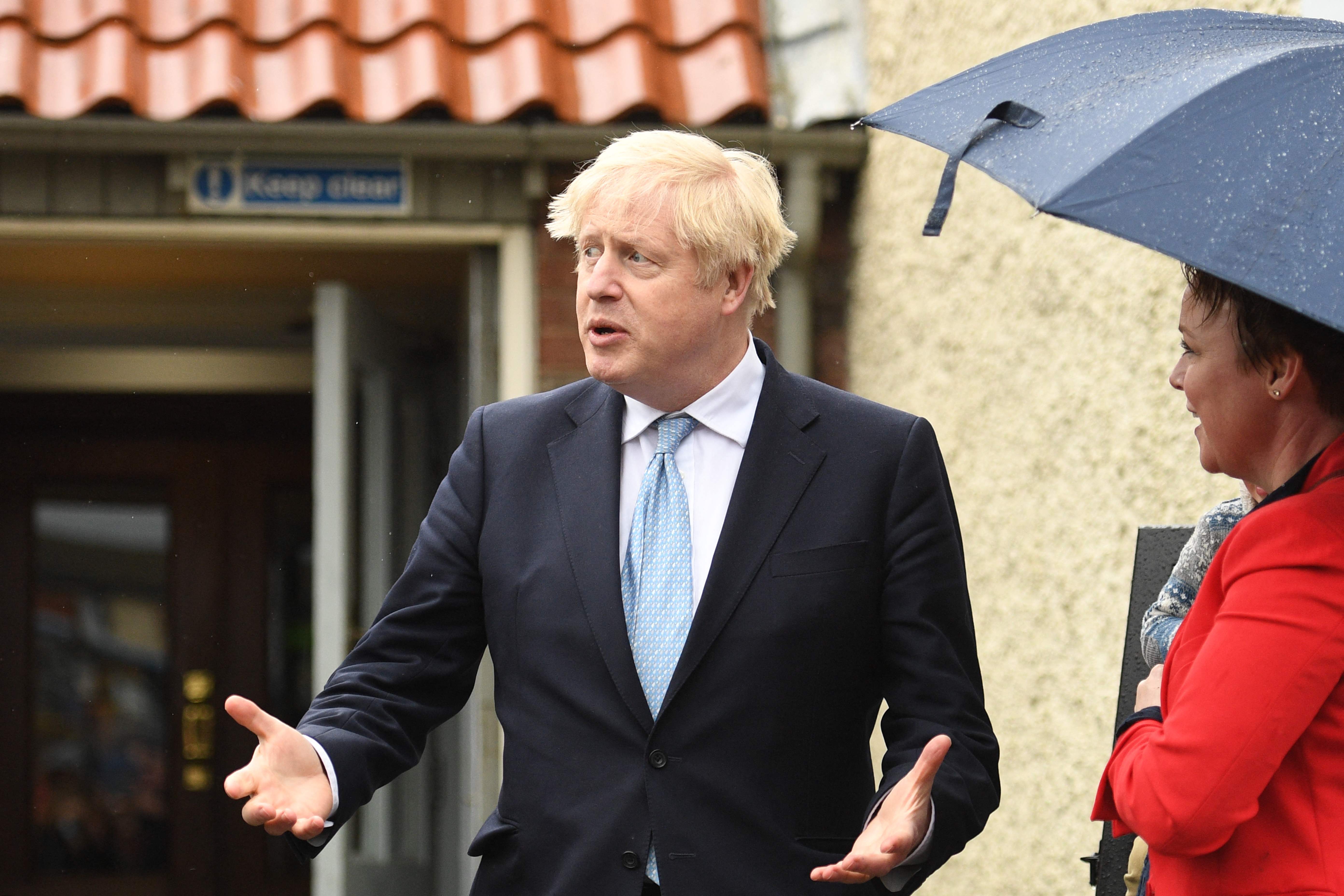 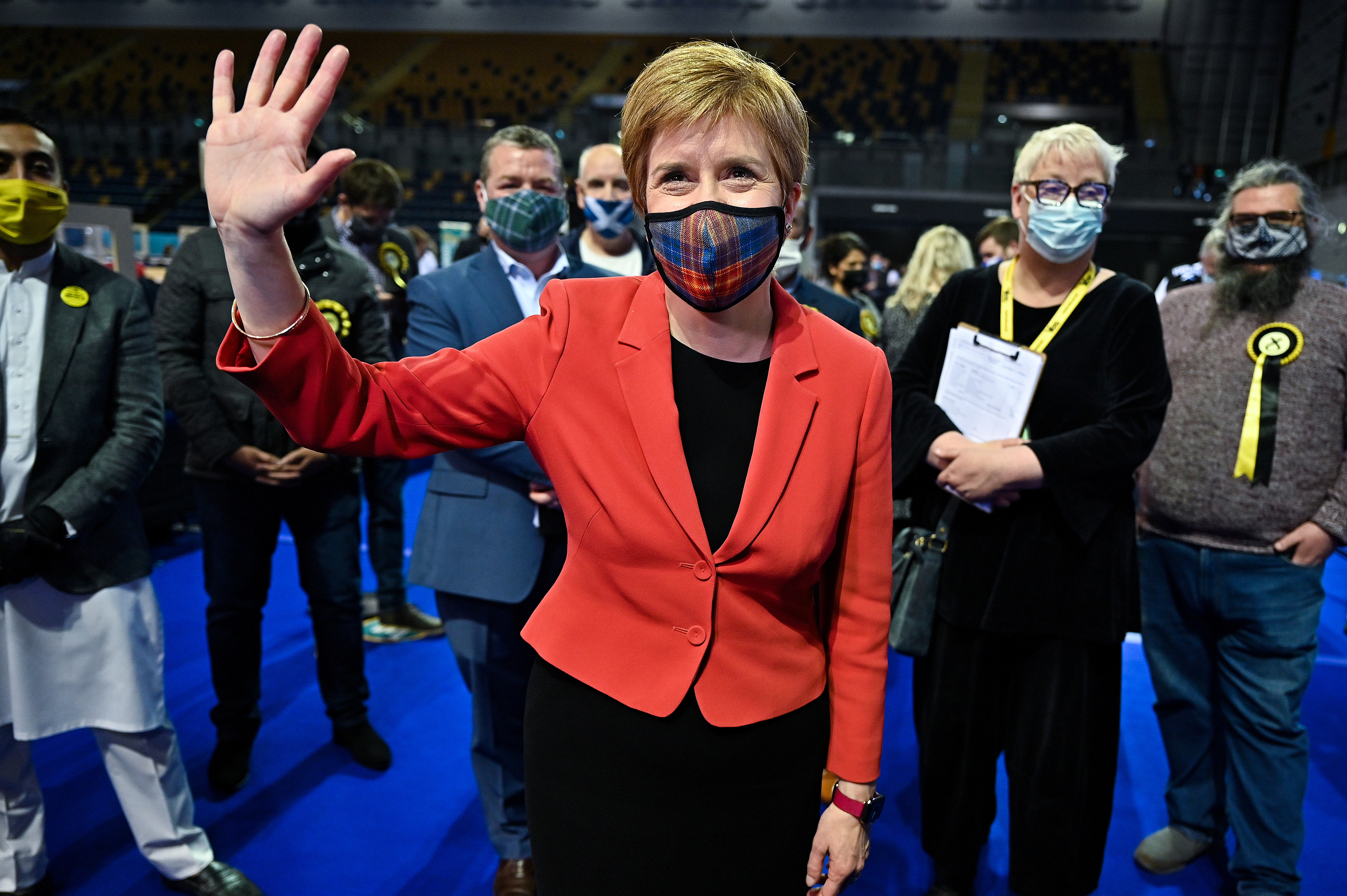 But Nicola Sturgeon’s SNP are on track to win the Holyrood poll, and be the biggest party in Scotland’s Parliament.

She’s set to try and force another vote, but has said she won’t until the pandemic is over.

However the PM has now slapped down the First Minister’s demands for another divisive referendum.

In an interview with The Daily Telegraph, the Prime Minister said: “I think a referendum in the current context is irresponsible and reckless.”

He added: “I think a referendum in the current context is irresponsible and reckless.

“I listened to the Scottish election carefully. My impression was that it [the SNP] moved away from the idea of a referendum and I think very wisely,” he said.

Boris’s conservative party has had a great night as they beat out Labour for several seats in elections across England.

The Tories snatched a Westminster seat from Starmer’s party in the Hartlepool by-election.

In Tees Valley, a usual Labour majority, conservatives won more than 70 per cent of the mayoral vote.

Polling for Scotland breaking free of the UK has slipped to its lowest level in 18 months, slumping two points to 42 per cent, according to a poll from ComRes taken last week.

Just four in ten want to leave the UK if there were a fresh poll tomorrow – showing the results would be similar to the 2014 referendum.

And the Tories won more than 70% of the mayoral vote in Tees Valley – an area that used to vote Labour.

Meanwhile, Nicola Sturgeon has retained her seat in Glasgow Southside, meaning the SNP hold the constituency.

She’s previously stated that if the SNP gain a majority in May’s vote they will push for the means to hold IndyRef2 in the life of the next parliament.

Ms Sturgeon’s opponents have attacked her plans to hold another vote on Scottish independence during the next Holyrood term, warning this will hinder the country’s recovery – though she has insisted such a referendum will not take place until the immediate health crisis has passed.

She told voters: “I’m ready to get back to work, to take the difficult decisions, and to put Scotland first.

“By giving both votes to the SNP tomorrow people will get experienced leadership, a serious programme for government and, when the Covid crisis is over, the right to decide whether Scotland should be an independent country.”