BORIS Johnson has slammed the “very damaging” European Super League plans and ordered the Premier League giants to “answer to their fans”. 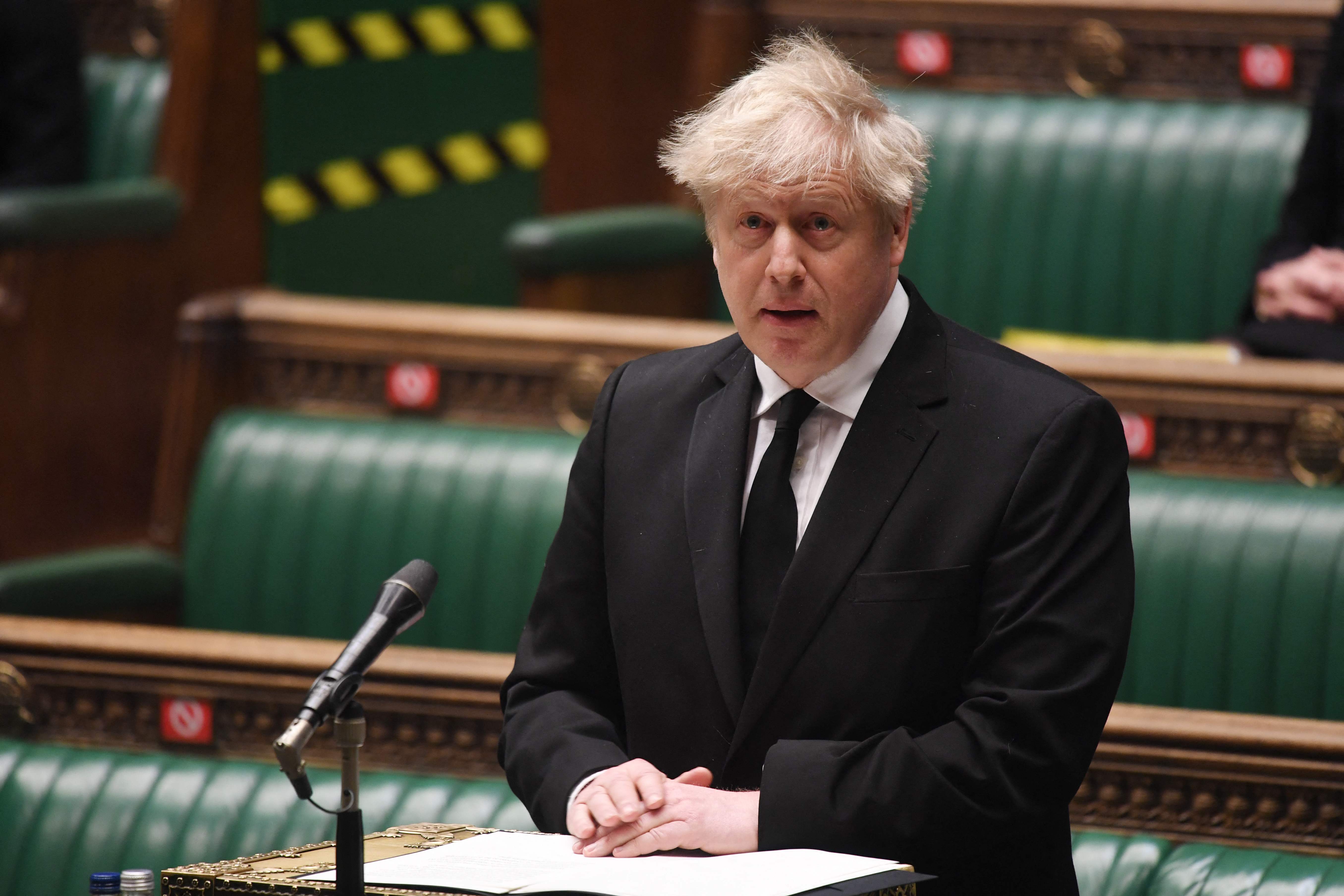 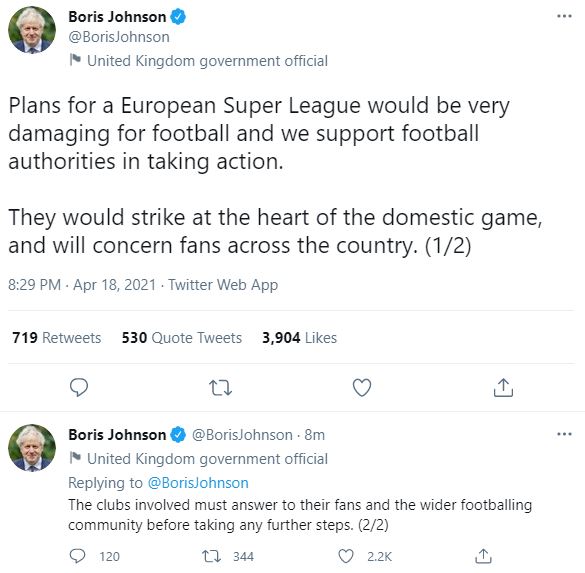 The PM said that clubs ‘must answer to their fans’Credit: Twitter

In a dramatic development, less than 24 hours before Uefa is due to confirm its planned revamp of the Champions League, English football’s richest clubs have agreed to be part of the new elite.

And the group is ready to formally announce the breakaway later today, with a potential launch of either next season or the 2022-23 campaign.

Boris Johnson said in a tweet: “Plans for a European Super League would be very damaging for football and we support football authorities in taking action.

“They would strike at the heart of the domestic game, and will concern fans across the country.

“The clubs involved must answer to their fans and the wider footballing community before taking any further steps.”

Gary Neville led the furious reaction to the ‘criminal’ behaviour of clubs involved saying he was ‘disgusted’ and calling for them to be relegated, stripped of their titles and have points deducted for supporting the breakaway. 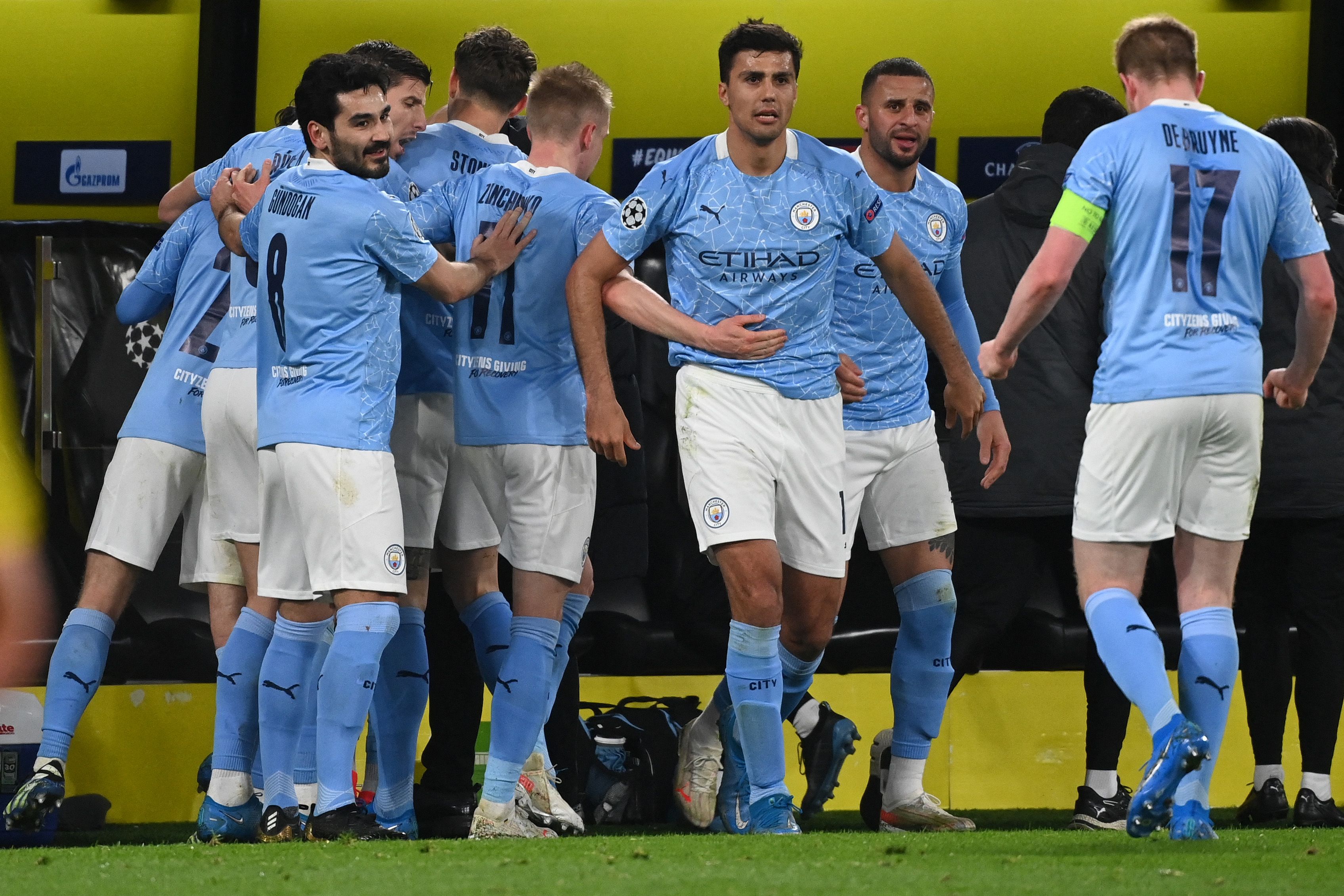 Manchester City is among the British teams who have reportedly signed up to a European Super LeagueCredit: AFP 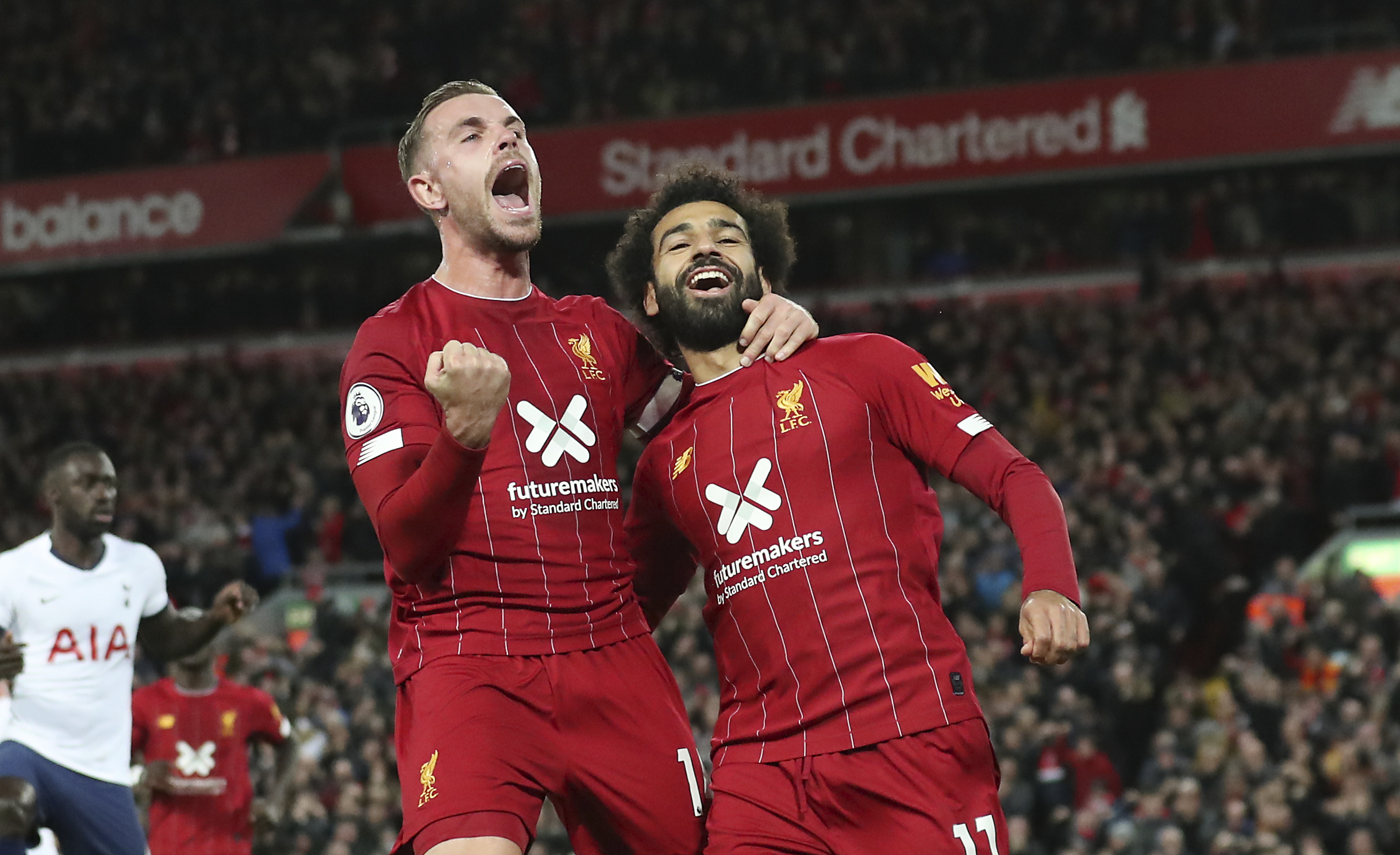 Liverpool is also said to have signed up to the European Super League planCredit: AP:Associated Press

Neville blasted the owners of the Big Six, labelling them ‘impostors’ and ‘bottle merchants’ and said fans need to be protected from the greedy power grab.

Arsenal boss Mikel Arteta refused to give much away after his side’s 1-1 draw against Fulham, while Ole Gunnar Solskjaer was similarly non-committal following United’s 3-1 win over Burnley at Old Trafford on Sunday.

Arteta said: “I don’t know anything about it. Once I know every detail and have all the information then I can evaluate the situation and give you my opinion.”

Solskjaer commented: “”I’ve seen this morning the news and speculation. I can’t really say too much because my focus has been on this game.

“I haven’t looked into it, I’ve just been focused on this game so I need to sit down and see what it is.”

The plans, pushed by Real Madrid, Liverpool, Manchester United and AC Milan, are backed by the financial muscle of US investment giant JP Morgan.

Clubs joining the proposed Super League could earn up to £310m as an initial “golden hello” plus a minimum £130m each season from their share of a £3.1billion total pot.

Arsenal, Chelsea, Manchester City and Spurs are understood to have signed up despite reservations as they do not want to be left behind by a breakaway. 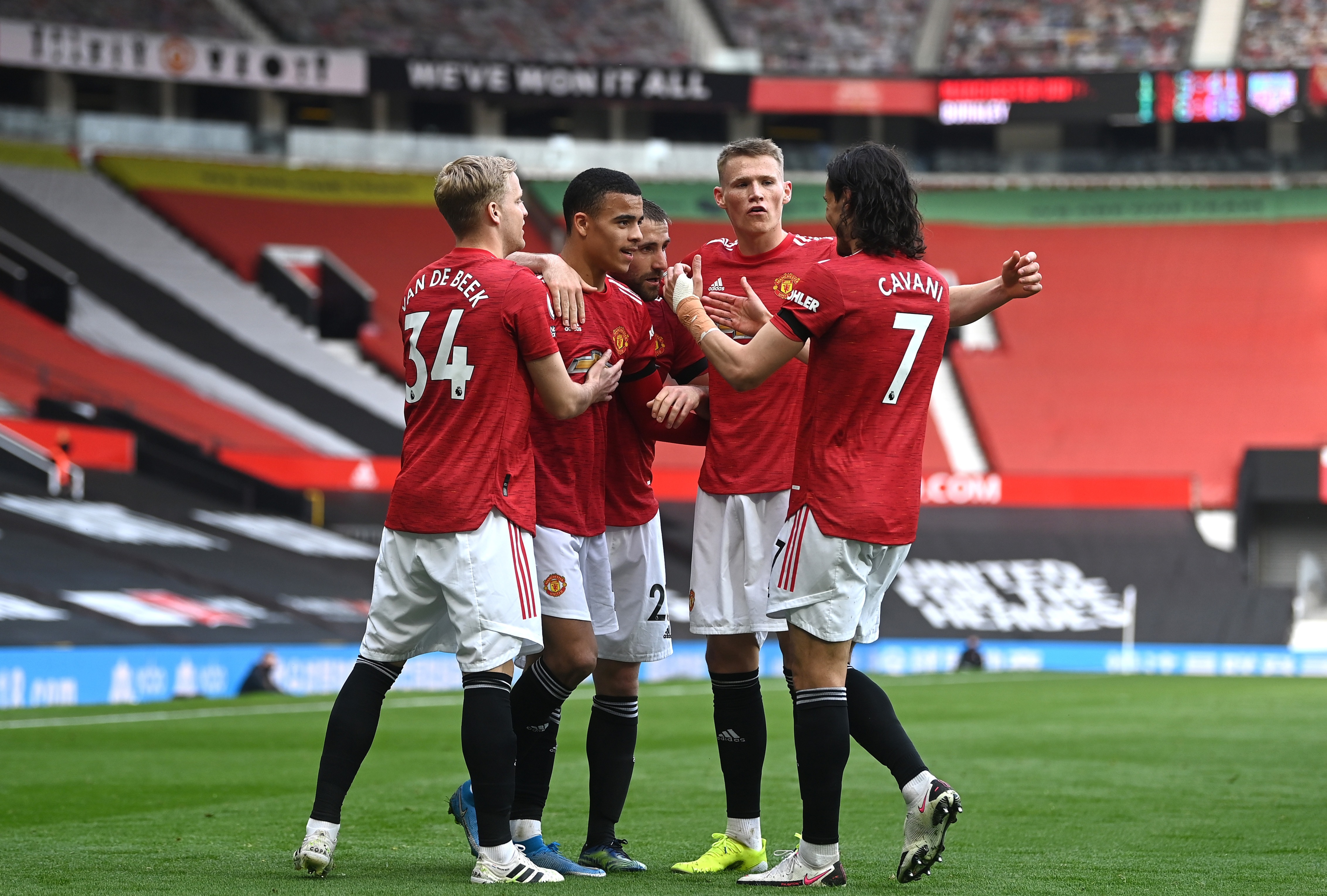 The plans, pushed by Real Madrid, Liverpool, Manchester United and AC Milan, are backed by the financial muscle of US investment giant JP MorganCredit: Getty 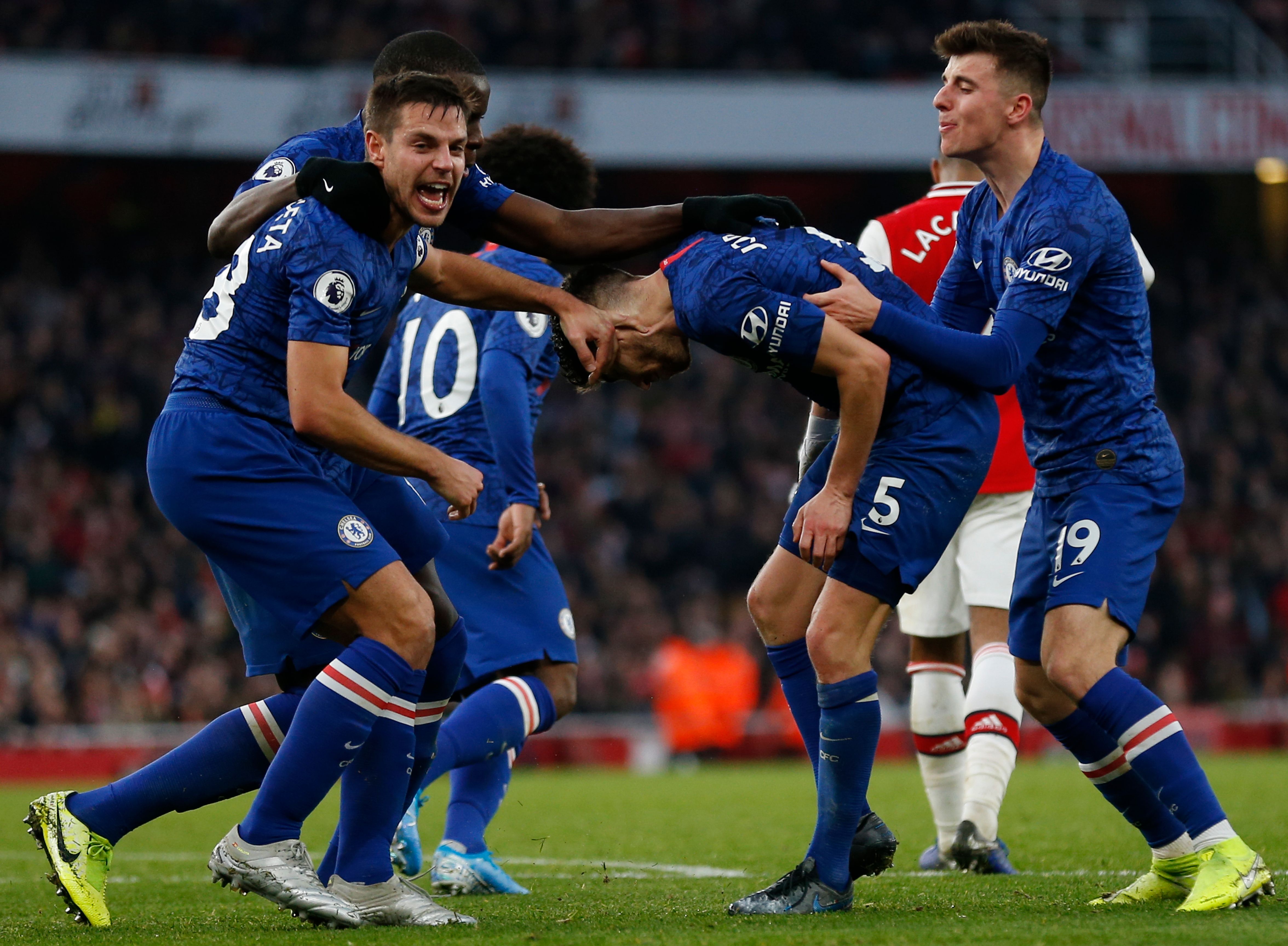 Boris Johnson said plans for a European Super League would be very damaging for footballCredit: AFP

But the move will cause deep anger among the other top flight clubs as well as Prem and Uefa chiefs.

And it could see players at the rebel clubs banned from future World Cup and European Championship Finals after Uefa and Fifa threatened to stand firm against any breakaway.

SunSport revealed on Friday that Real President Florentino Perez was leading a last-gasp bid to revive the breakaway ahead of Monday’s meeting of Uefa’s ruling executive committee which is due to green light the move to a 36-team competition from 2024.

But while some initial approaches to clubs including Bayern Munich and PSG were rebuffed, Perez found willing ears at Barcelona and Atletico Madrid.

And in Italy, Juventus President Andrea Agnelli, a member of the Uefa executive as his role as head of the European Club Association, agreed to go along with the Super League plan alongside the two Milan giants.

That gave Perez a starting group of 12, enabling the rebels to be in a position to make their play.

The news caused consternation and disquiet at Uefa headquarters in Nyon.

Euro chiefs had been celebrating an agreement to back the revamp reached by the club competitions committee – which includes United’s Ed Woodward, Ferran Soriano of City, Barcelona and AC Milan.

Behind the scenes, though, the rebel group, led by Perez, Liverpool owner John Henry and United’s Joel Glazer, were pushing through their steps to undermine Uefa’s move.

And when Agnelli, who had previously described the Uefa plans as “ideal” and “beautiful”, suddenly jumped ship – much to the disbelief of fellow ECA members – it allowed the rebels to make their play. 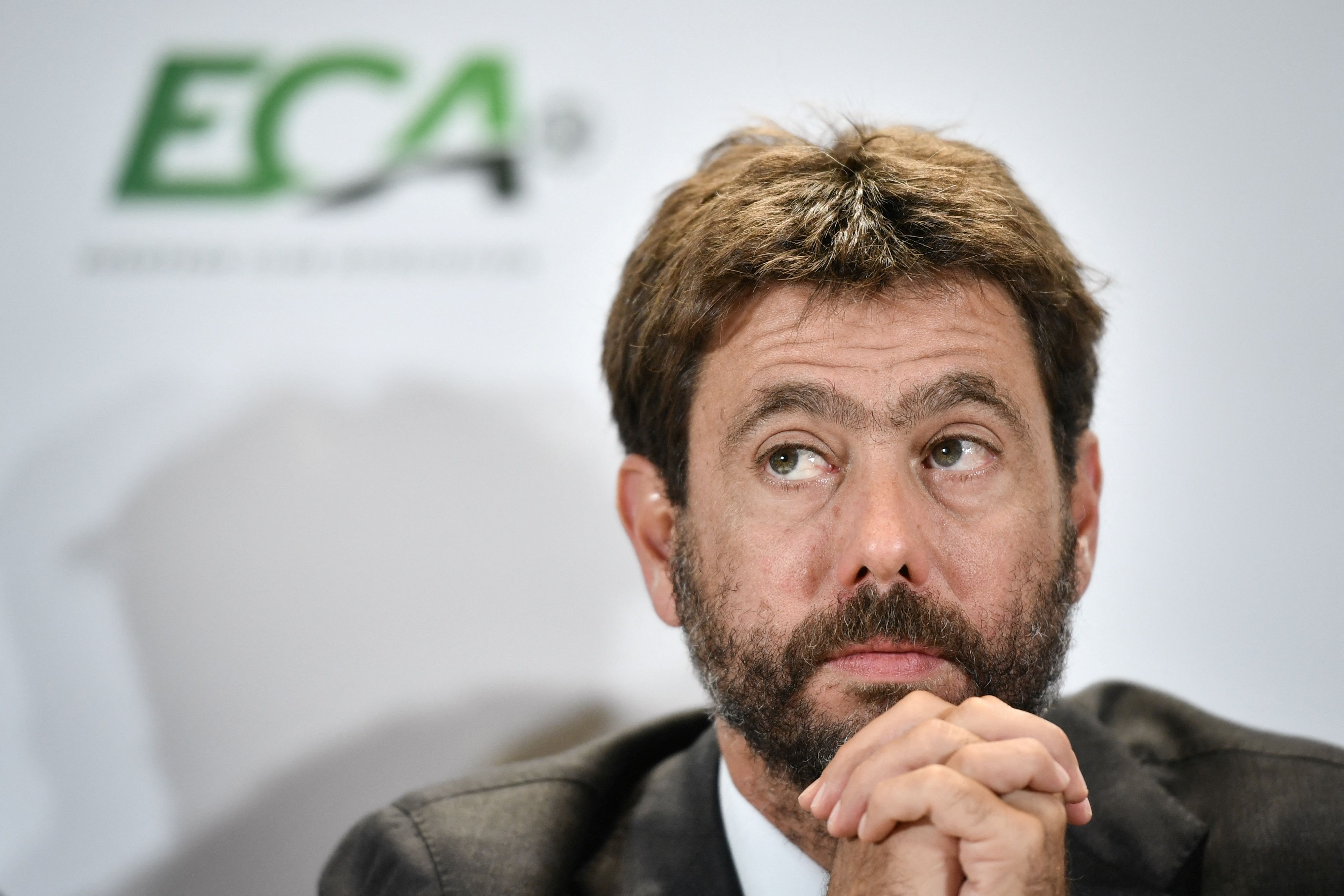 Uefa is understood to still be going ahead with its proposals despite the latest developments.

Prem clubs left behind are likely to be incandescent, pointing to the unanimous statement by all 20 top flight outfits – including the Big Six – condemning the Project big Picture proposals in October.

League chief executive Richard Masters also slammed the Super League idea as “destructive to the value of domestic football”, with English clubs clubs fearing the new self-elected elite will take the lion’s share of broadcast and sponsorship income to the detriment of the Prem.

But it appears that the fear of missing out, more than any great backing for the concept, has led Arsenal, Chelsea, City and Spurs to nail their colours to the Madrid, Merseyside and Old Trafford-led mast.

“If this were to happen, we wish to reiterate that we – UEFA, the English FA, RFEF, FIGC, the Premier League, LaLiga, Lega Serie A, but also FIFA and all our member associations – will remain united in our efforts to stop this cynical project, a project that is founded on the self-interest of a few clubs at a time when society needs solidarity more than ever.

“We will consider all measures available to us, at all levels, both judicial and sporting in order to prevent this happening. Football is based on open competitions and sporting merit; it cannot be any other way.

“As previously announced by FIFA and the six Federations, the clubs concerned will be banned from playing in any other competition at domestic, European or world level, and their players could be denied the opportunity to represent their national teams.

“We thank those clubs in other countries, especially the French and German clubs, who have refused to sign up to this. We call on all lovers of football, supporters and politicians, to join us in fighting against such a project if it were to be announced. This persistent self-interest of a few has been going on for too long. Enough is enough.”