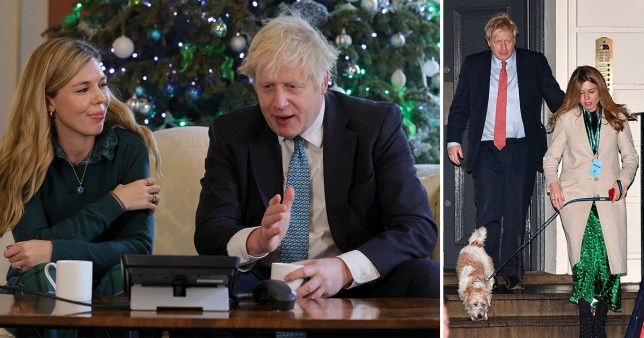 The Prime Minister is trying to set up a charity to help pay for his fiancée Carrie Symonds’ pricey refurbishment of their Downing Street flat, it has been claimed.

But it is said another major reason for the scheme is to cover the watering costs Ms Symonds’ decoration of the larger flat above No 11, which she shares with the PM and their baby boy Wilfred.

Even Johnson himself complained the refurbishment was ‘totally out of control’ and on one occasion said the sum amounted to ‘over a hundred grand’, the Daily Mail reports.

The Prime Minister has asked multi-millionaire financier and Tory peer Lord Brownlow to run the charity, and it is thought an application to register it is already underway.

If the plan does go ahead, it could lead to claims of conflict of interest, as it could provide a back-door for providing financial benefit to Johnson and his family.

It is normal for incoming Prime Ministers to carry out refurbishment of their Downing Street accommodation and Ms Symonds’ improvements were thought to have been completed in recent months. 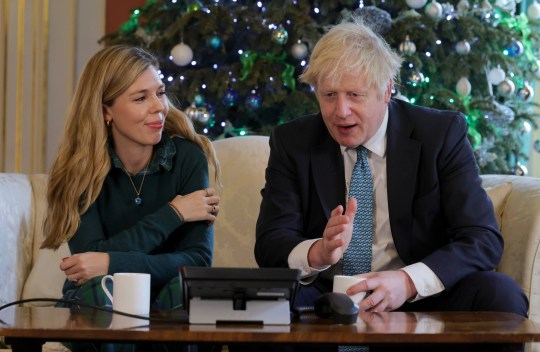 The PM once claimed the decorations cost ‘over a hundred grand’, the Daily Mail reports (Picture: No 10 Downing Street) 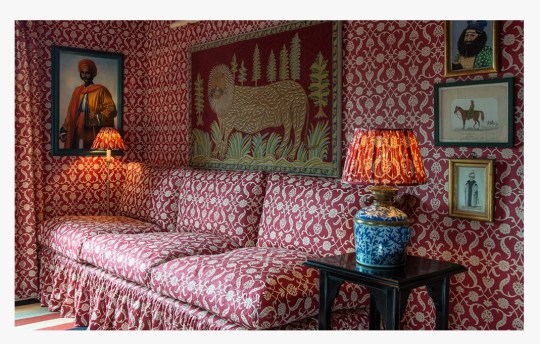 But Johnson is reported to have said there was ‘no way’ he could cover his fiancée’s bill after the Cabinet Office told him the most the taxpayer could pay would be £30,000.

According to the Mail, the Prime Minister held several meetings in No 10 where he discussed the idea of Conservative donors to cover the costs.

But after being warned this could be seen as unethical, Johnson was advised setting up a charity not just for the No 11 flat, but for Downing Street’s preservation, would be the best solution.

Defending the plan, an ally of Johnson said: ‘Downing Street is as iconic as Windsor Castle but is in danger of becoming tatty because the Civil Service does everything on the cheap. 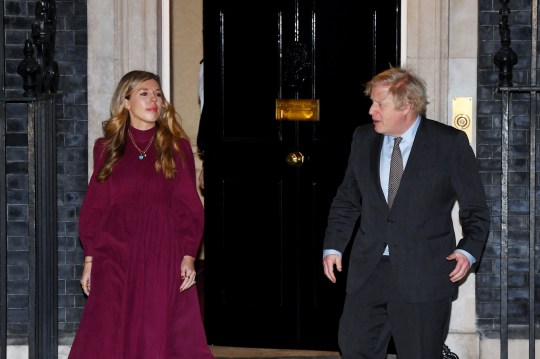 The PM was said to be particularly alarmed by ‘gold wall coverings’ ordered by Ms Symonds (Picture: REX) 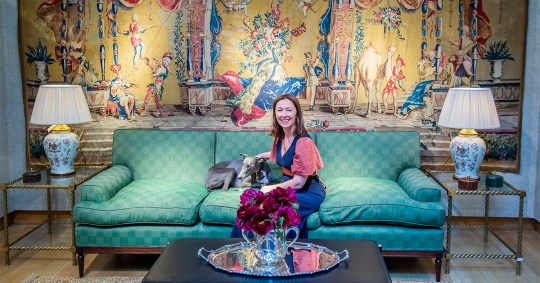 ‘A new charity with privately raised money to preserve it in great shape for all time is great value for the taxpayer and a great idea.’

The controversial proposal is said to be based on the Washington Charity, a White House scheme bankrolled by private donors used to raise millions for art, antiques and interior design.

No 11’s new décor is said to have been inspired by renowned eco interior designer Lulu Lytle, founder of Soane Britain, whose fabrics start at £100 per metre.

Johnson was said to be particularly alarmed by his fiancée’s choice of wallpaper, claiming she appeared to have ordered ‘gold wall coverings’.

But friends of Ms Symonds say she has not been extravagant. One said: ‘The makeover is appropriate for a building of such huge importance.

‘Carrie has exquisite taste. It is classic, stunning, stylish and chic. She should be congratulated not criticised.’

No 10 spokesman said: ‘The Downing Street complex is a working building, as well as containing two ministerial residences.

‘As has been the case under successive administrations, refurbishments and maintenance are made periodically.

‘Matters concerning works on the Downing Street estate, including the residences, are covered in the Cabinet Office annual report and accounts.’