BORIS Johnson hailed the hard work of home schooling parents telling them: “You are, quite literally, saving lives.”

In an open letter to mums and dad across the nation the PM praised their hard work adding: “You have been dealt the trickiest of hands yet played it magnificently.” 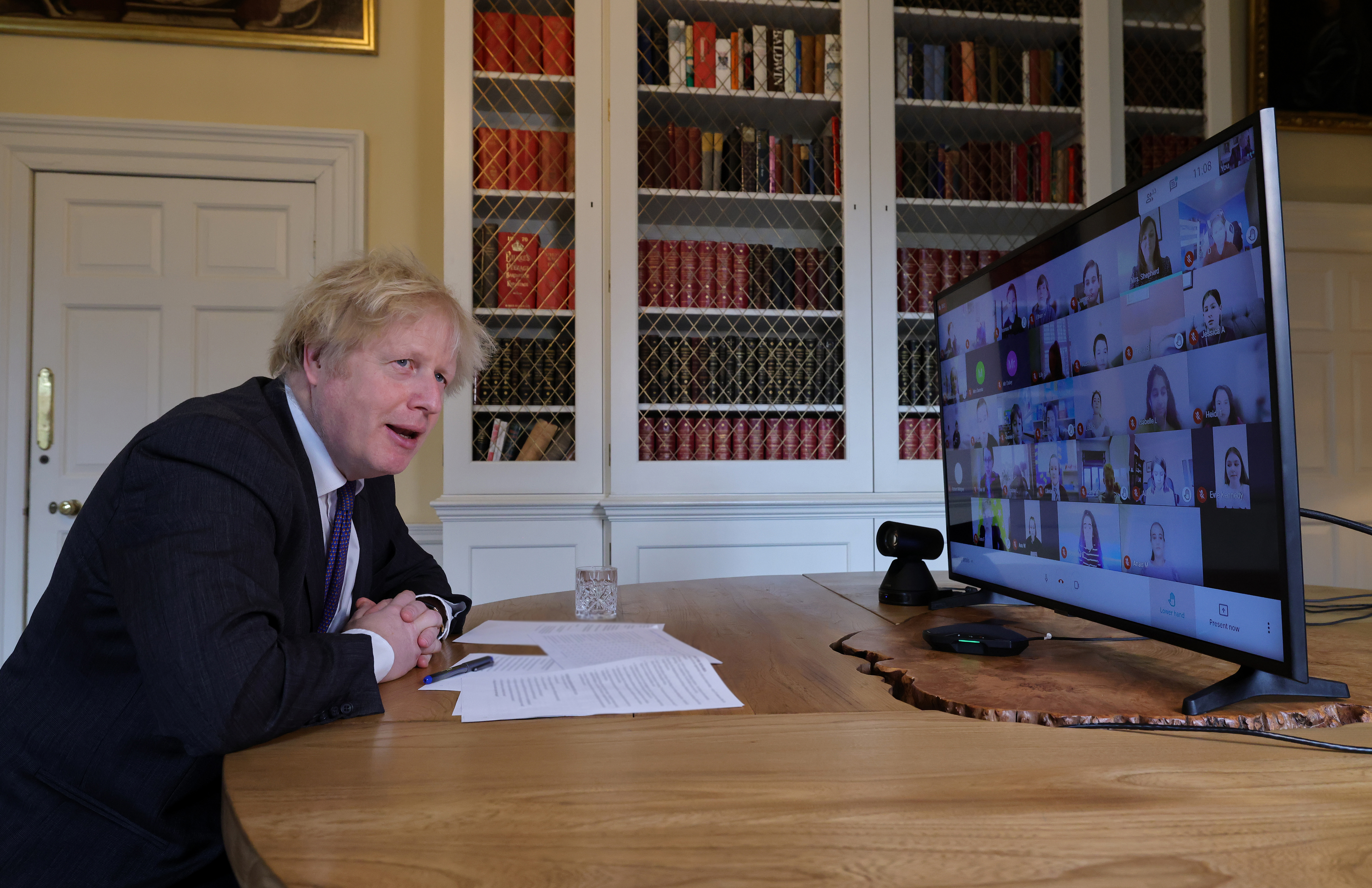 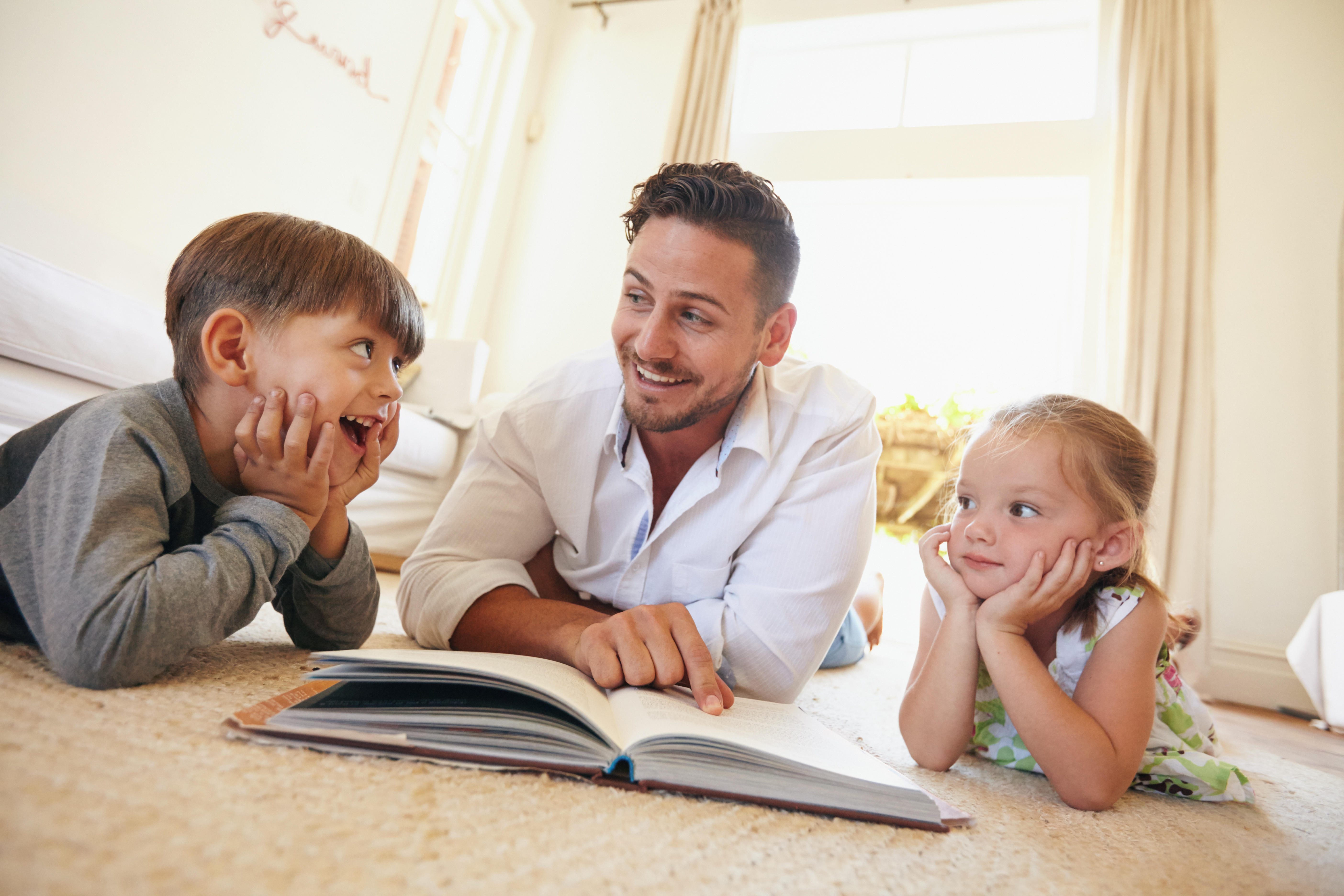 The Prime Minister praised mums and dads across the nation for their hard workCredit: Alamy

This week the Prime Minister admitted that schools would not be open after half term, but is holding out hope of classrooms opening in early March – depending on the state of the pandemic.

He said he was “in awe” of parents who were working from home, while juggling homeschooling and child care in the letter.

He said: “Whether you’ve been welcoming a baby into the world without all the usual support networks, finding new ways to entertain a restive five-year-old when the soft play centre is shut and playdates are but a distant memory, or steering a teenager through the emotional stresses and strains of these unprecedented times, you have been dealt the trickiest of hands yet played it magnificently.”

He added: “It’s especially true of the way millions of you have coped with the pressures of home schooling while also doing your day jobs – and of course meeting all the other demands that small people generate from breakfast until bedtime.”

Yesterday the Prime Minister had a virtual tour at a primary school and spoke to a year 6 class.

He said the government has handed out 876,000 laptops so that kids can access online classes, and pledged: “When all this is over we’re going to be putting hundreds of millions of pounds into nationwide catch-up programmes so that nobody gets left behind.”

He ended the letter saying: “In the meantime, I want you to know that you are doing a great job.

“You are paving the way back to normality and you are, quite literally, saving lives.

“And for that I cannot thank you enough.”