BORIS Johnson has furiously compared the “intimidation and threats” spewed out by Labour supporters with “hatred” peddled by Trump fans in America.

The PM said the party is stoking up the “worst kind of hatred and bullying” by accusing Tory MPs of being against free school meals. 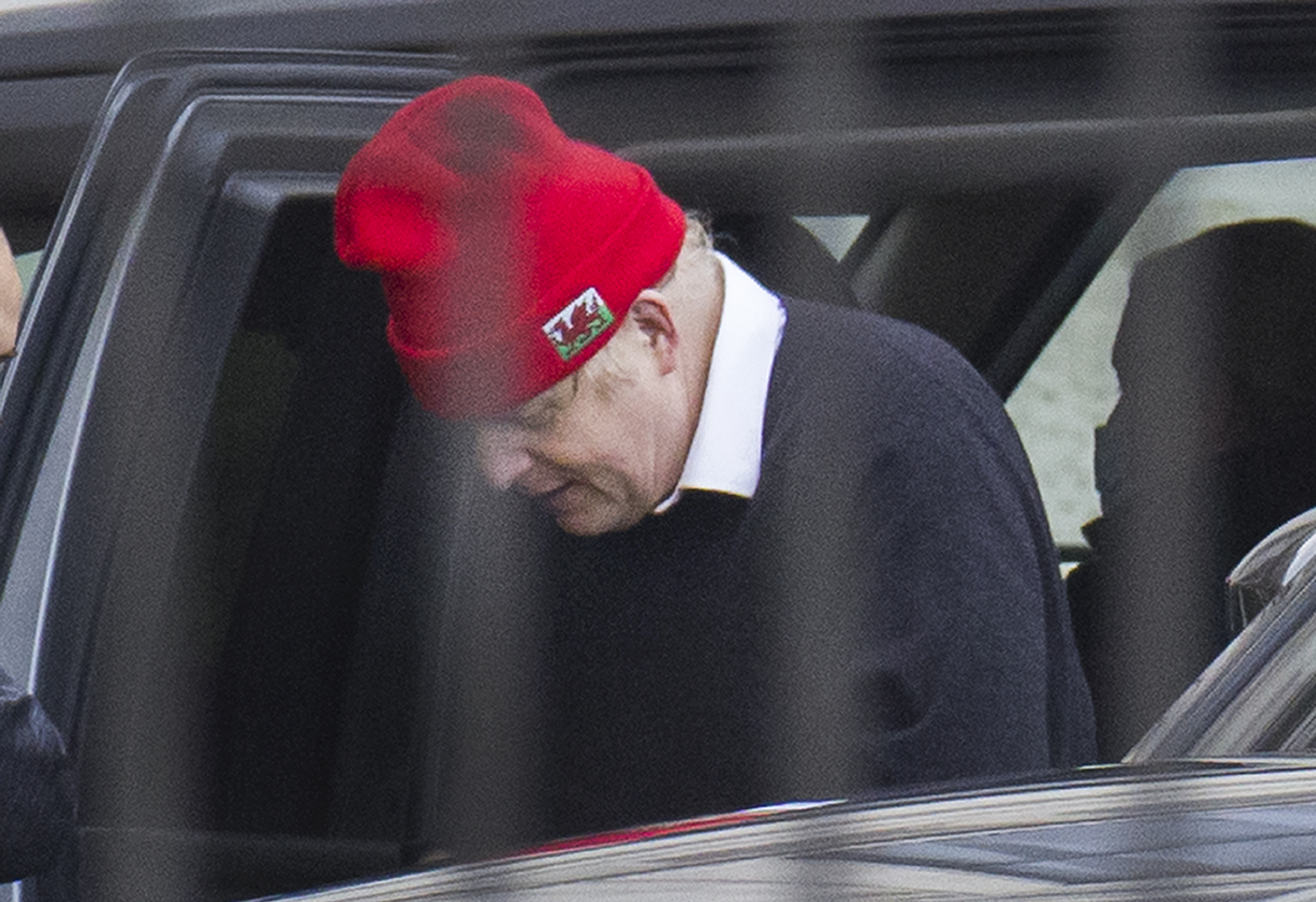 He accused Sir Keir Starmer of giving Momentum trolls the nod and the wink to unleash a barrage of fury on Tories by holding pointless parliamentary votes on free school meals and Universal Credit.

Labour is trying to put the boot into No10 by calling votes on Monday demanding free school meals are extended and the increase in UC is kept.

The votes are symbolic, and do not change policy.

Mr Johnson said he is ordering his MPs to abstain on the votes to protect them from more sick abuse.

In a WhatsApp to Tory MPs sent at Sunday lunchtime, he said: “Folks I know that many of you are thirsting to give battle and vote against all Labour motions.

“But after the shameful way in which they used their army of momentum trolls last time to misrepresent the outcome and to lie about its meaning and frankly to intimidate and threaten colleagues – especially female colleagues – I have decided not to give them that opportunity.

“We can be proud of what we are doing to tackle all the consequences of the pandemic and if labour decides to stop playing politics and to stop inciting the worst kind of hatred and bullying (of a kind seen sadly across the Atlantic) then I may think again about legislatively vacuous opposition debates.”

Labour are demanding that free school meals or vouchers are extended through the February half term.

Tory MPs had their offices trashed, empty plates left on their doorsteps, and received abuse and death threats after a similar vote was triggered late last year.

Labour also wants the £20 weekly boost to Universal Credit – intended as a “temporary” measure to help families through the pandemic – to be kept.

The Government says they have created a hardship fund which needy families can access for their kids to help feed them through the school holidays.

While Rishi Sunak is expected to announce in his March Budget if the rise in Universal Credit will be kept. 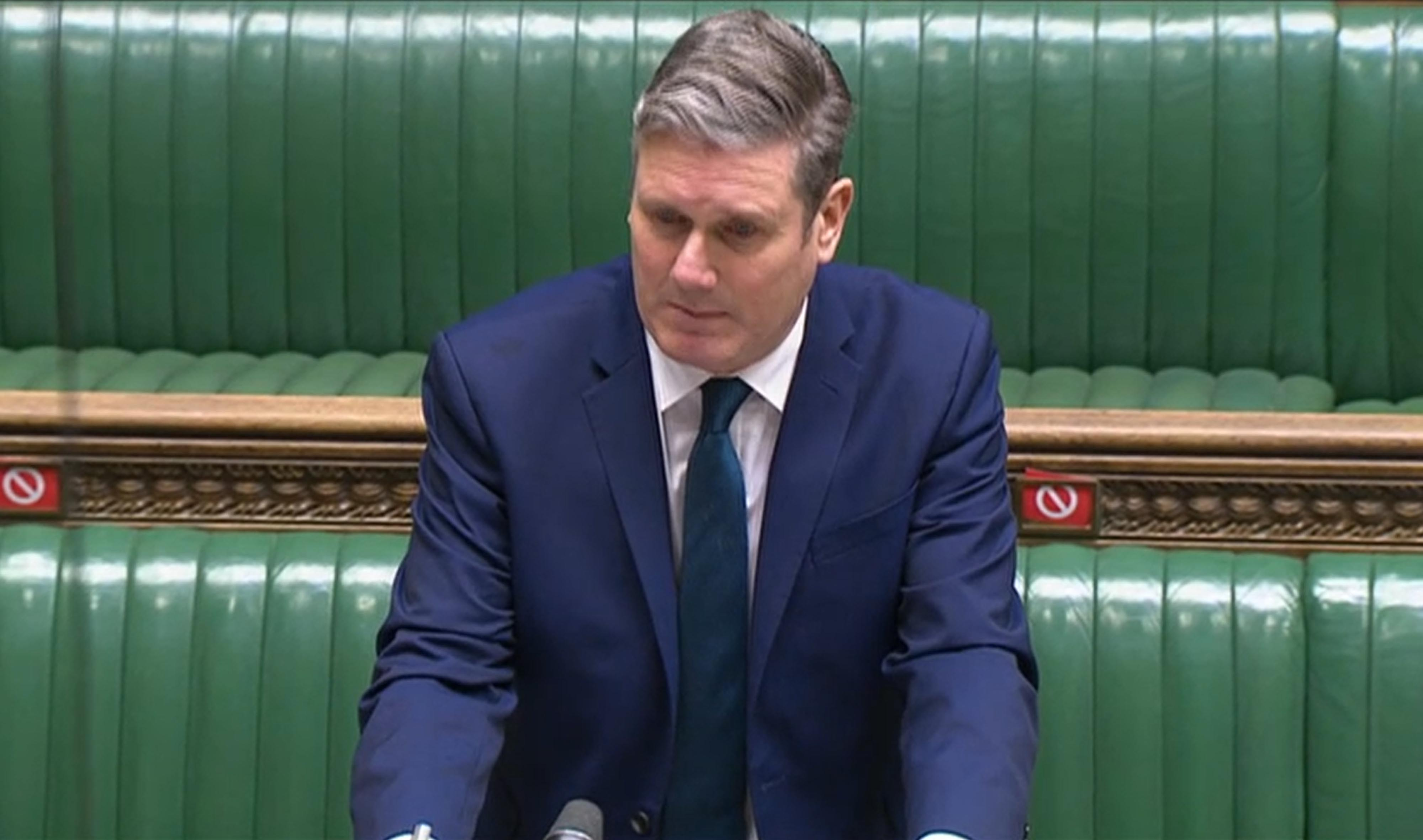 Boris has accused Keir Starmer of firing up trolls to unleash fury on ToriesCredit: PA:Press Association 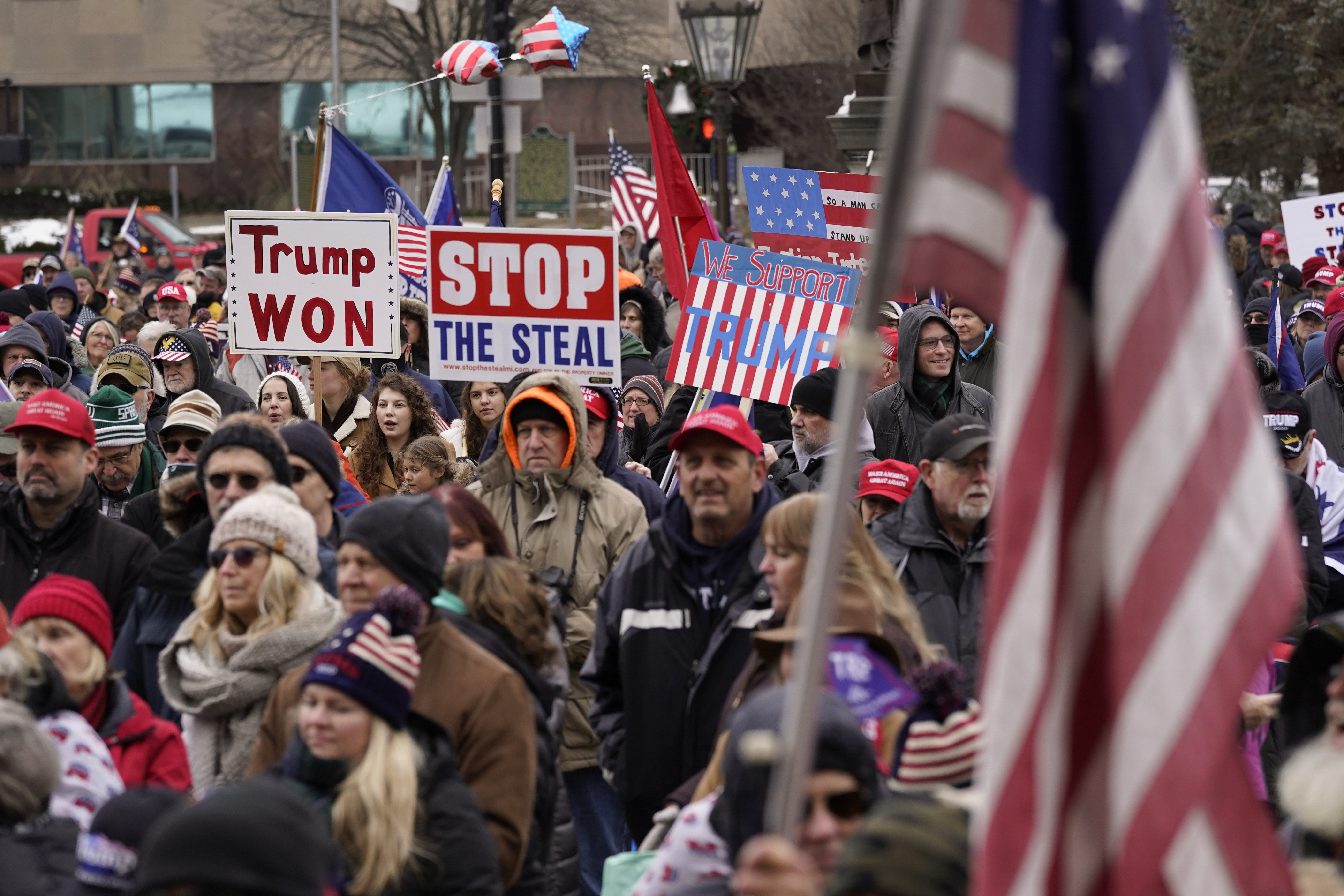 Supporters of President Donald Trump gather at a rally at the State Capitol in Lansing, MichCredit: AP:Associated Press