BORIS Johnson has reportedly backed the building of a new generation of nuclear reactors by 2050 after the lorry driver shortage sparked fuel panic.

Business Secretary Kwasi Kwarteng is said to be set to approve funding for Rolls-Royce to create a fleet of mini reactors as ministers adopt a “change of focus” towards nuclear power. 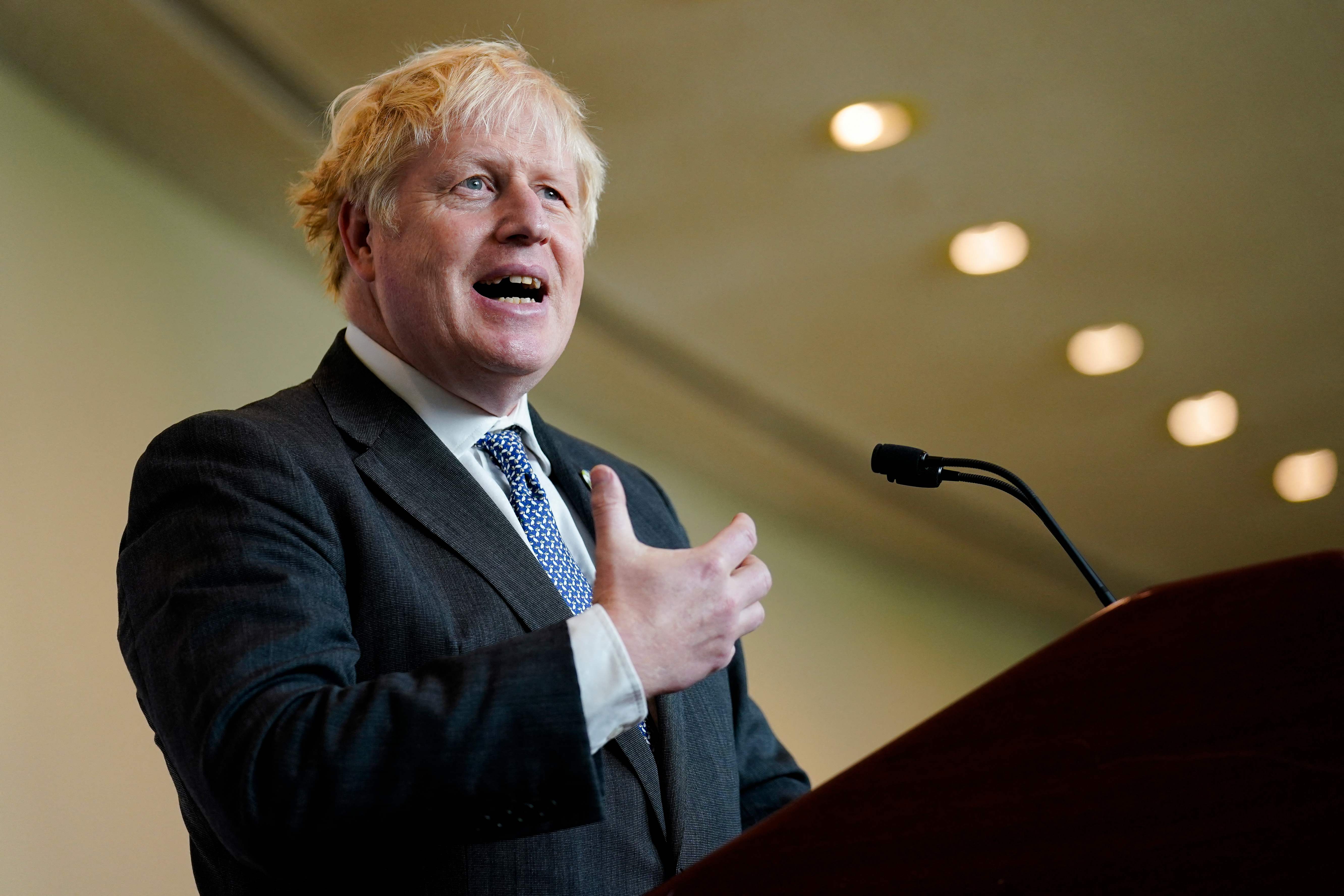 Rolls-Royce believes the plan to install at least 16 plants could create 40,000 jobs by 2050, the Times reports.

The company will be the first developers of the “small modular reactors” to submit its designs to regulators.

The PM is understood to see the move towards nuclear power as essential to the government plans to achieve its 2050 net zero targets and his levelling-up agenda.

It comes after hundreds of motorists blocked roads after fears over a fuel shortage due to a lack of HGV delivery drivers sparked panic buying in Britain.

Even the Treasury, which had been seen as an obstacle to new nuclear projects amid rising costs, has reportedly decided more nuclear power is needed.

And on Friday, Rishi Sunak made it clear he thought nuclear facilities should play a more prominent role in Britain’s future energy plans.

A source close to Sunak told the Times: “His general view is that we should have been doing this 10 years ago, when it was cheaper, but we can’t rely on wind and solar power.”

Downing Street said nuclear power was “very much on the agenda”.

“We don’t really have any option. We need to get moving if we’re going to hit net zero and ensure energy security,” a spokesman said.

The plan involves the construction of a solar and wind farm in Morocco which would be connected to the UK.

Sir Dave, 56, is asking for government backing for the scheme – which could supply seven million homes by the end of the decade.

Xlinks is the start-up behind the proposed project, and said it could provide “reliable energy” for more than 20 hours a day to meet 8 per cent of the UK’s electricity needs.

Sir Dave described the project as a “breakthrough”.

“It’s renewable, but it’s renewables at a lower cost and more reliable, so what’s not to like?

“But it will require the government to step forward in a leadership role and engage with an innovative project, because they’ve not seen one like this before.”

The Morocco-UK Power Project will be powered by a huge wind and solar farm in Morocco’s Guelmim Oued Noun region.

The windspeed at the site increases throughout the late afternoon and evening – making sure power can be delivered to Brits during times of peak demand.

Four cables, each 3,800km long, will run from the Morocco to the UK, passing through Spain, Portugal, and France.

The company’s website states: “The project will harvest the benefits of long hours of sun in Morocco alongside the consistency of its convection Trade Winds, to provide a firm but flexible source of zero-carbon electricity.”

In other developments, Chinese investment in Britain’s next generation of nuclear power stations is set to be banned on security grounds – leaving a huge funding hole in the plans.

And it is understood the Treasury is considering plans to use pension funds to plug the funding gap for the project in Suffolk.

A source told the newspaper: “The Chinese will not be involved at Sizewell. This is part of a long journey and is politically much bigger than just one plant.”