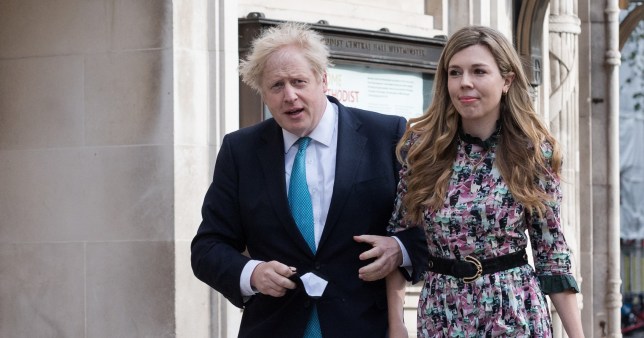 Boris Johnson married his fiancee Carrie Symonds in a secret ceremony this afternoon.

Mr Johnson, 56, exchanged vows with Ms Symonds, 33, in Westminster Cathedral in front of a handful of close friends and family, according to multiple reports.

The cloak and dagger operation was kept so under wraps that even Downing Street aides did not know until being contacted by the media.

Only a handful of church officials were said to be involved in the preparations and the 30 guests were invited at the last minute.

Tourists vising the cathedral – just over a mile away from Downing Street – were blissfully unaware it was about to host the special wedding.

Staff said the church was going into lockdown and cleared them out at about 1.30pm.

Half an hour later, a limo carrying the bride and groom arrived. 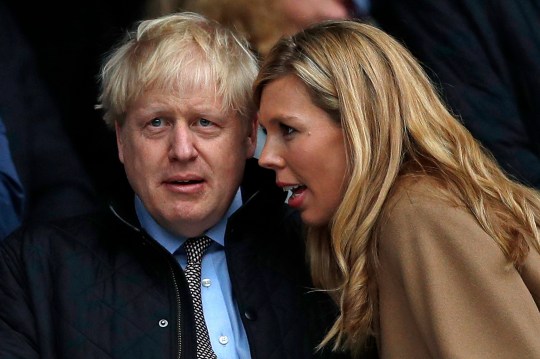 The wedding was top-secret with guests invited at the last minute (Picture: AFP)

Staff members confirmed to The Sun that the lockdown was a rouse for the wedding between the Prime Minister and Carrie Symonds.

One member of staff said: ‘Carrie looked beautiful. She had a long white dress with no veil. She looked made up.

‘He was extremely happy as you can imagine, he looked very smart, and was in a very dapper suit.

‘She came down the aisle and he didn’t take his eyes off her.

‘They read each other’s vows and then they shared a kiss.

Mr Johnson is the first Prime Minister to marry in office since Lord Liverpool married Mary Chester in 1822.

The secret wedding comes just six days after the couple sent out save-the-date cards to guests telling them to keep Saturday, July 30, 2022 free for a marriage celebration.

Mr Johnson and Ms Symonds were the first unmarried couple to live in Downing Street, where they moved to in July 2019 after he was elected leader of the Conservative party.

The PM proposed while on holiday in Mustique shortly after his landslide election win in Decmber 2019, reports say.

The couple’s one-year-old son Wilfred was  there to see the happy occasion today.

One guest at the wedding told the Mail on Sunday that the couple ‘will be making an announcement shortly’. 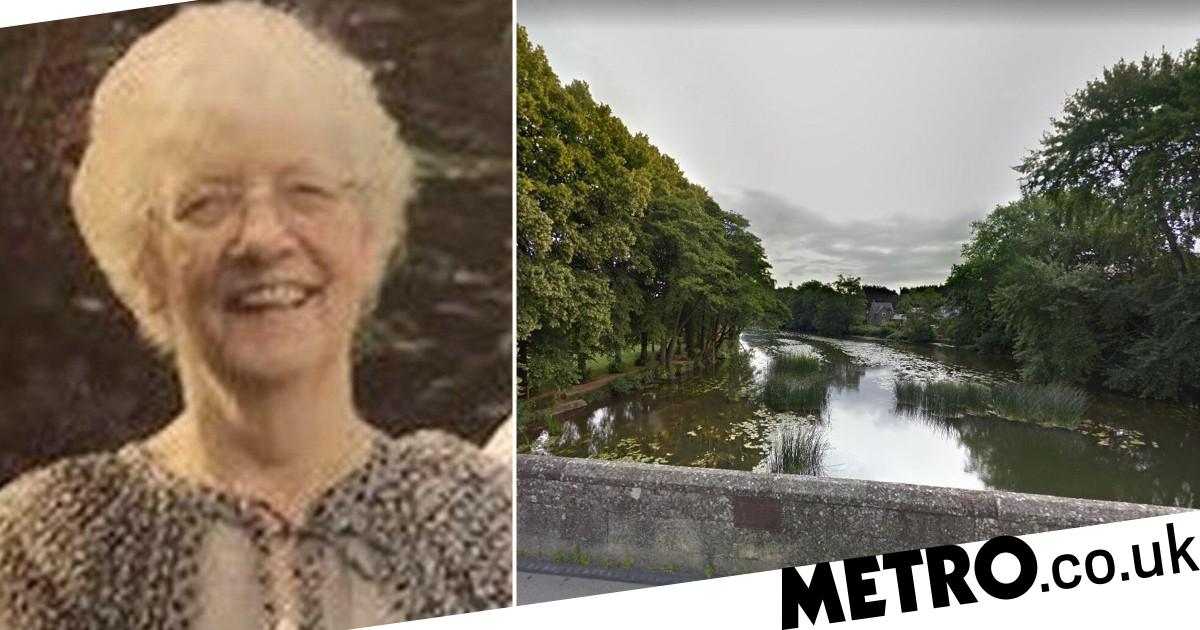 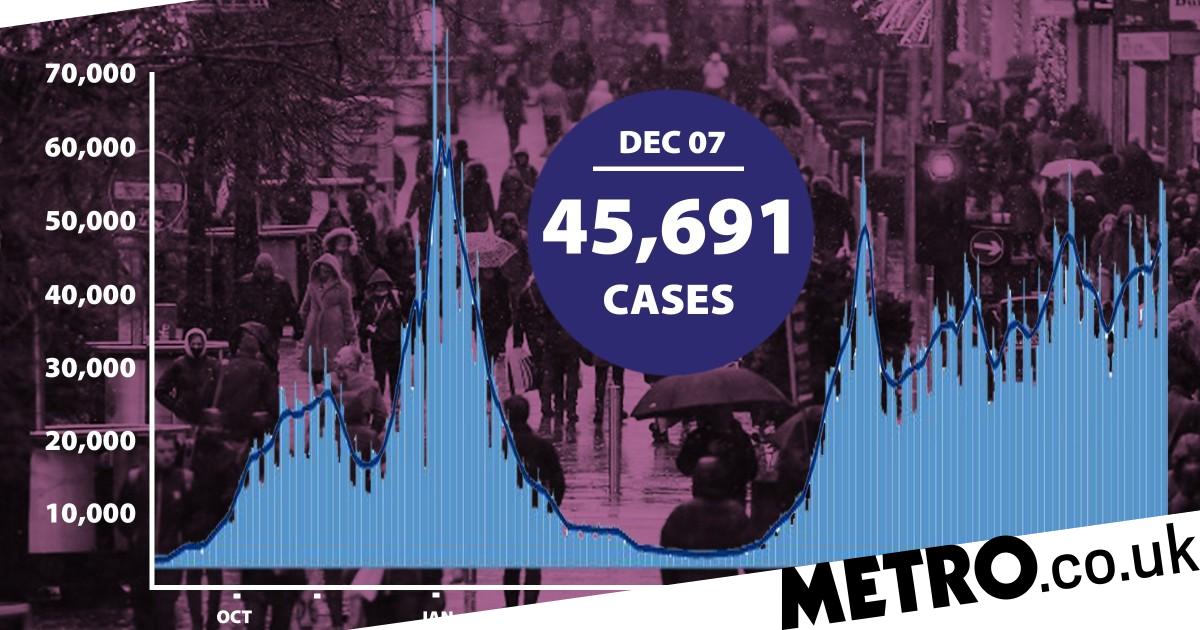 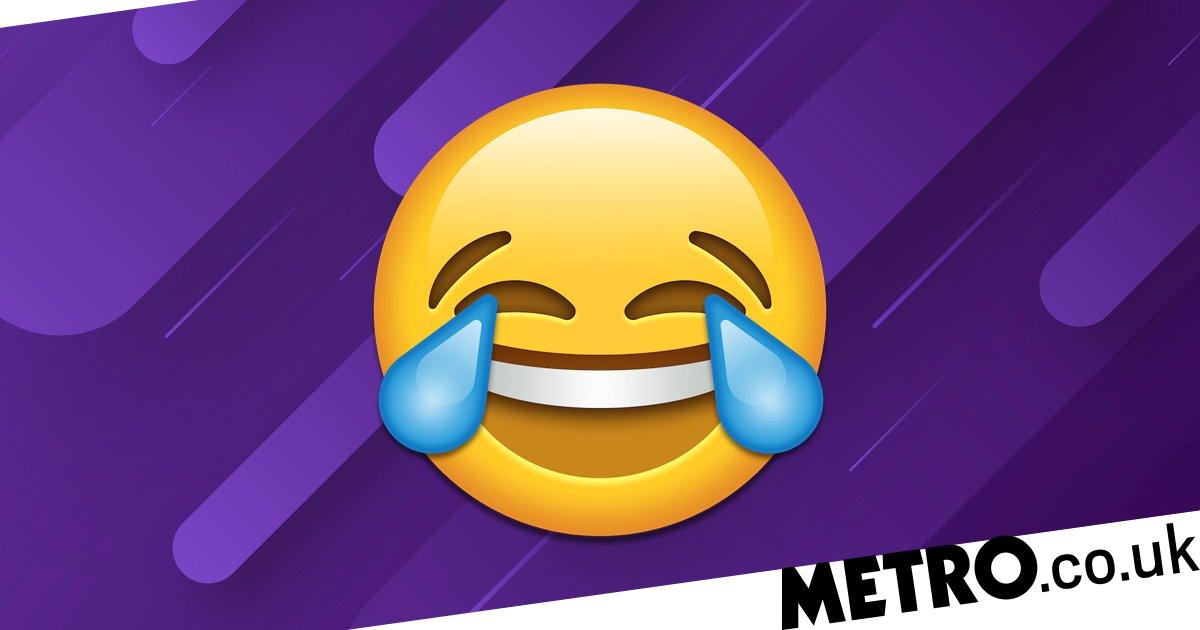