A security operation is under way around the park where violence broke out last night (Picture: Google)

A security operation is under way in an area of Birmingham following a mass brawl involving 60 people last night.

One man was stabbed and weapons including a hammer and a chain were found at the scene of the disturbance.

At least five others were injured during a huge group fight around three miles from the city centre.

Police said those involved were understood to have gathered off Stratford Road at just before 9pm.

A 26-year-old was taken to hospital with stab wounds which proved not to be life threatening.

A 23-year-old man suffered a suspected fractured eye socket while four others aged between 27 and 52 emerged with lesser injuries. 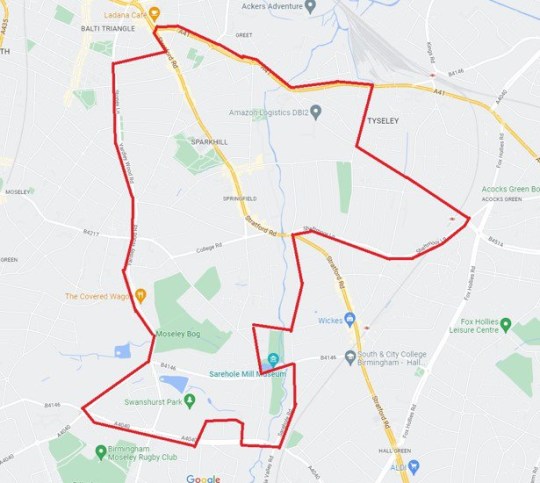 Extra police are on the streets and officers have beefed up stop and search powers in the area on the map (Picture: West Midlands Police)

Detectives are working to find out who was involved and what triggered the violence after finding deadly weapons in the park.

A West Midlands Police spokesperson said: ‘We’ll have visible patrols in and around the park – and surrounding area – over the weekend.

‘This means we can stop and search people we suspect may be involved in violence, involving weapons, without the need to have reasonable grounds.

‘We don’t use s60 powers lightly but we must do all we can to reduce the risk of further disorder. Our priority is to protect the public.’ 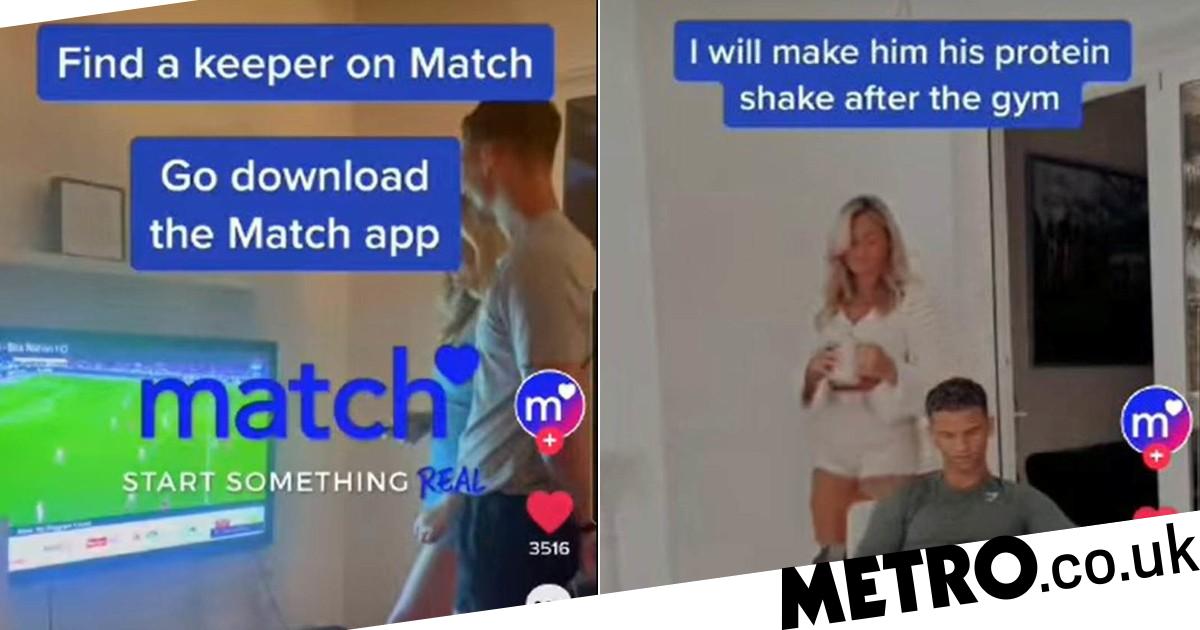